The dates for the finals will be announced in due course.

The International Cricket Council (ICC), on Wednesday, September 21, 2022, revealed the venues for the finals of the World Test Championship in 2023 and 2025. While the Oval will host the final of the 2023 event, the summit clash of the 2025 WTC will be held at the iconic Lord’s ground.

The two venues in London will succeed Southampton, which hosted the inaugural final between New Zealand and India in 2021. New Zealand emerged as the victors in the first edition of the World Test Championship.

The Oval will host the final in June 2023, with the top two teams from the World Test Championship standings making the cut. The venue has previously hosted the finals of the ICC Champions Trophy in 2004 and 2017.

Lord’s, on the other hand, most recently hosted the final of the ICC ODI World Cup 2019.

The venues for the #WTC23 and #WTC25 finals are now confirmed!

“We are delighted to be hosting next year’s ICC World Test Championship Final at The Oval which has such a rich legacy and an amazing atmosphere, which is ideal for such an important fixture on the calendar. Following that, we will then take the 2025 Final to Lord’s which will provide a fitting backdrop to the ultimate Test.

Last year’s final between New Zealand and India in Southampton was an engrossing encounter and I am sure fans the world over would be looking forward to the next WTC final at The Oval. On behalf of the ICC, I would like to thank the England and Wales Cricket Board, Surrey County Cricket Club, and Marylebone Cricket Club for their support,” said ICC Chief Executive Geoff Allardice.

The exact dates for both finals will be decided in due course.

Meanwhile, Australia tops the current World Test Championship points table with a points percentage of 70, followed by South Africa at 60%. Australia and South Africa will also clash against each other in a three-match series in the current cycle in December-January.

They are followed by Sri Lanka (53.33%), India (52.08%), and Pakistan (51.85%) to round up the top five. With still many series to be played in this current WTC cycle, expect many surprises and twists before the two finalists are decided. 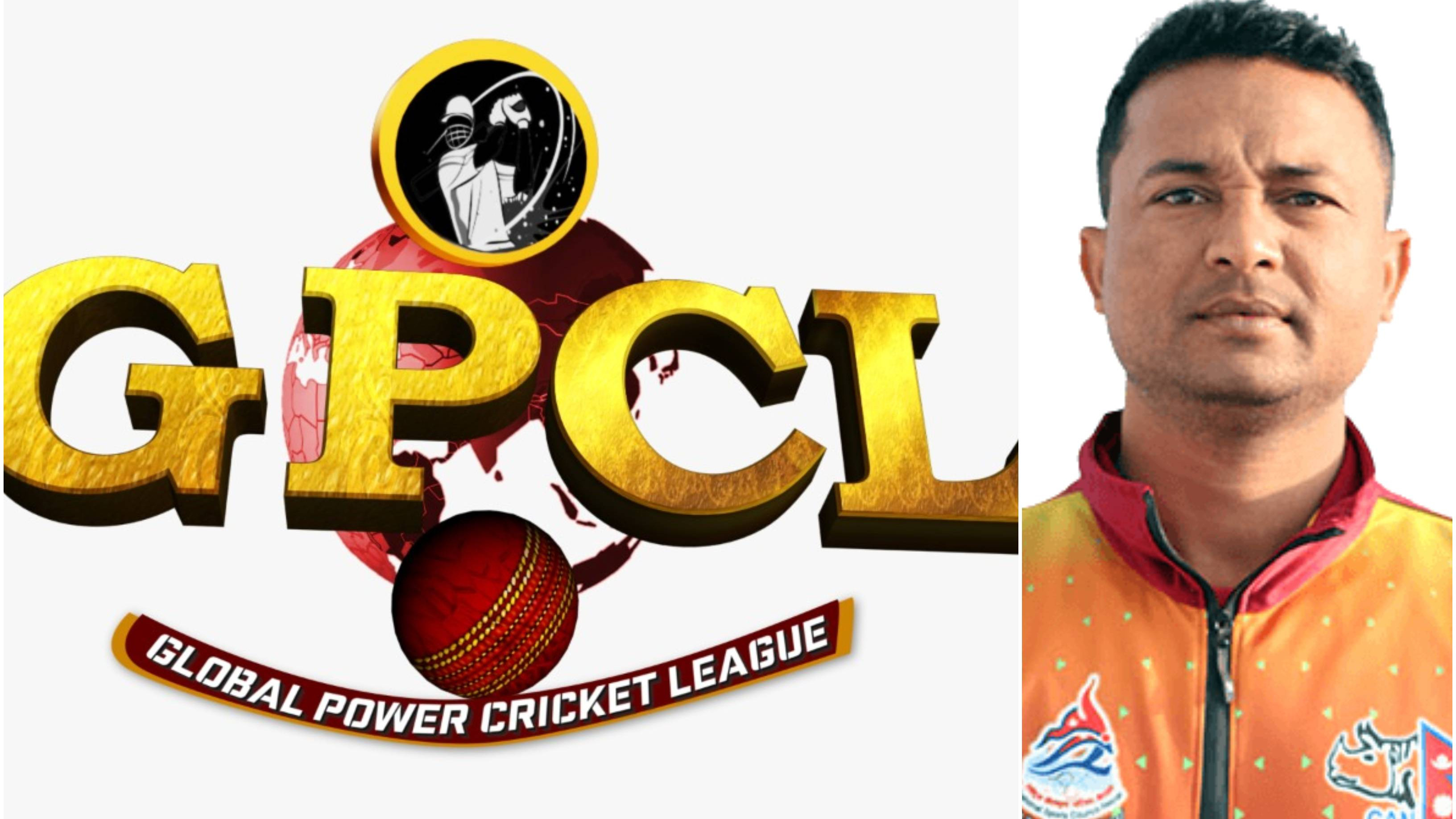 GPCL likely to have a team from Nepal, Rajbir Singh to lead 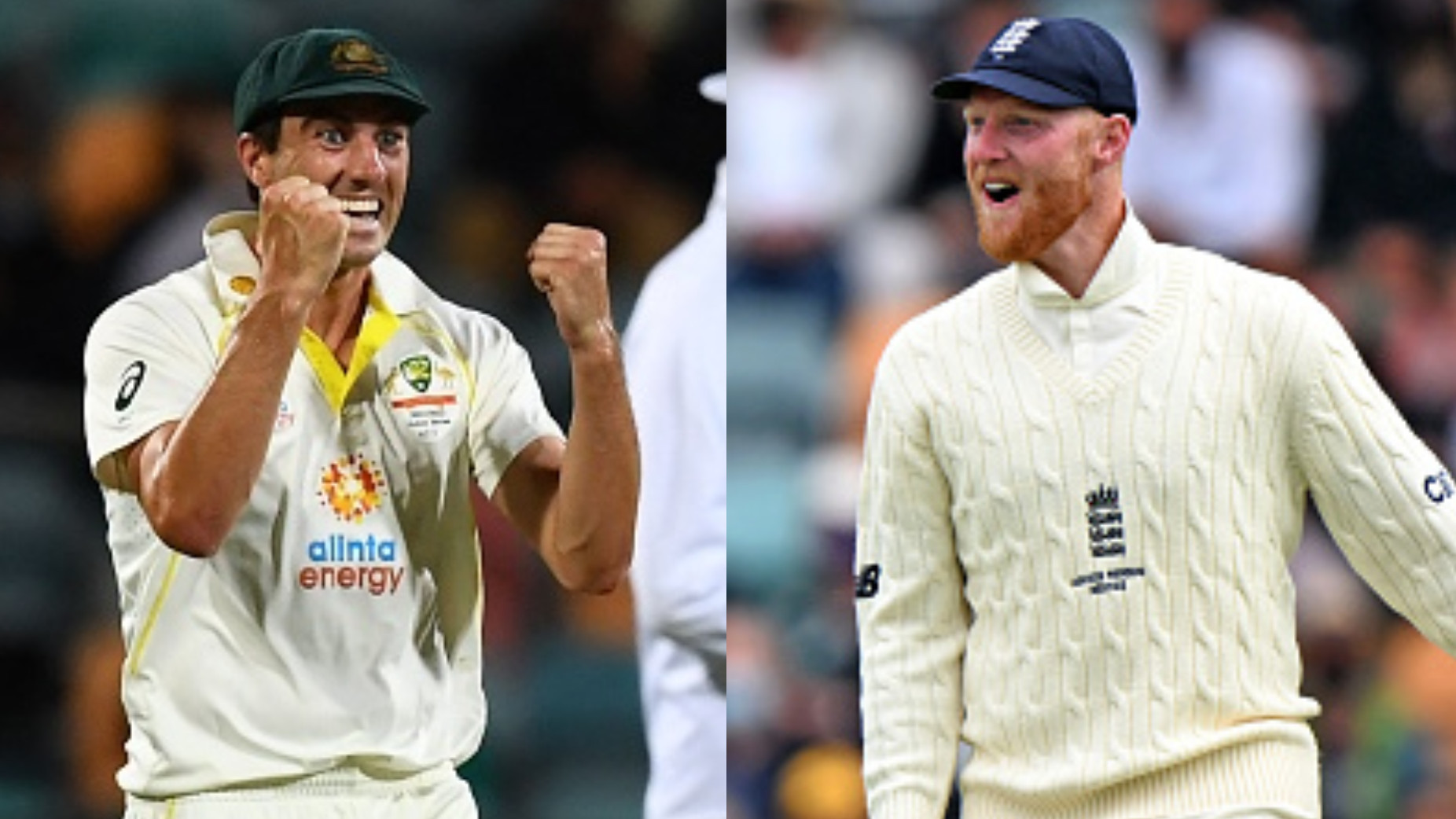 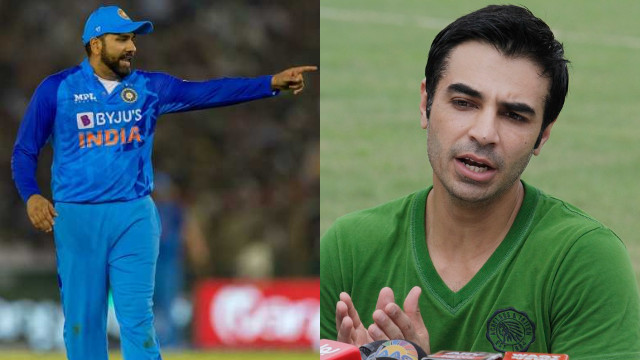