Ashes 2021-22: Jhye Richardson happy with his fifer on return and contribution in D/N Test win

Richardson said that there is no better feeling than winning the match. 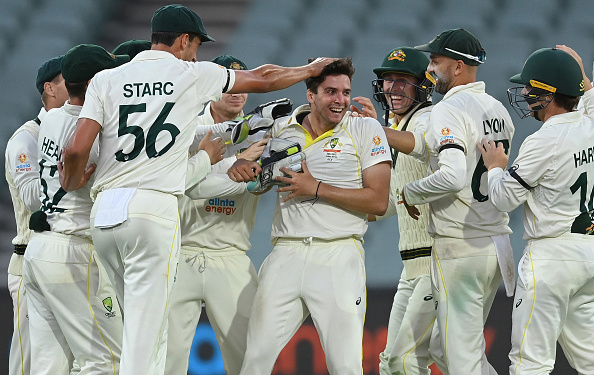 Australia's Jhye Richardson was elated to make a return to Test cricket with a five-wicket haul against England in the Adelaide Test of the ongoing Ashes 2021-22 in Adelaide.

Richardson, who was playing his first Test in nearly three years, picked up a five-wicket haul in the second innings of the Adelaide D/N Test to help Australia beat England by 275 runs and take a 2-0 lead in the ongoing five-match Ashes 2021-22 series.

The first innings was tough for the pacer, as he returned with figures of 0/78, but he made a strong comeback in the second innings, claiming the first five-wicket haul of his Test career.

Reflecting on his performance, Richardson said that he was relieved to perform in the second innings against England.

Read Also: Ashes 2021-22: “Why are you captain then?”, Ponting slams Root’s comments on England bowlers

However, despite his brilliant comeback, Richardson was philosophical about retaining his place in Australia’s playing XI for the Boxing Day Test against England at Melbourne Cricket Ground (MCG), starting on December 26, as he was well aware of the fast bowling depth in the side.

Richardson told reporters: “The beauty of Australian cricket at the moment is we've got fast bowling stocks for days. I think that's a wonderful problem for the selectors ... to have. Whatever happens….Happens. I had unfortunate first innings and then bowled a little bit better in second innings. I'm happy to go either way. As long as we're winning, then that's all we can ask for.”

His ability to bowl straight and get the ball to skid along the deteriorating Adelaide surface helped him a lot in the second innings against England, and Richardson also feels that tactic might help him later on in the ongoing Ashes series if he gets the opportunity.

He signed off by saying, “If my job is to hit the stumps, then that's what I'm going to try and do. Potentially being a little bit skiddier on wickets that are up-and-down, that may be an advantage. Somewhere, like Sydney Cricket Ground, could be an advantage on day four and five when it starts to go up-and-down. Having those variations in the team is very important.” 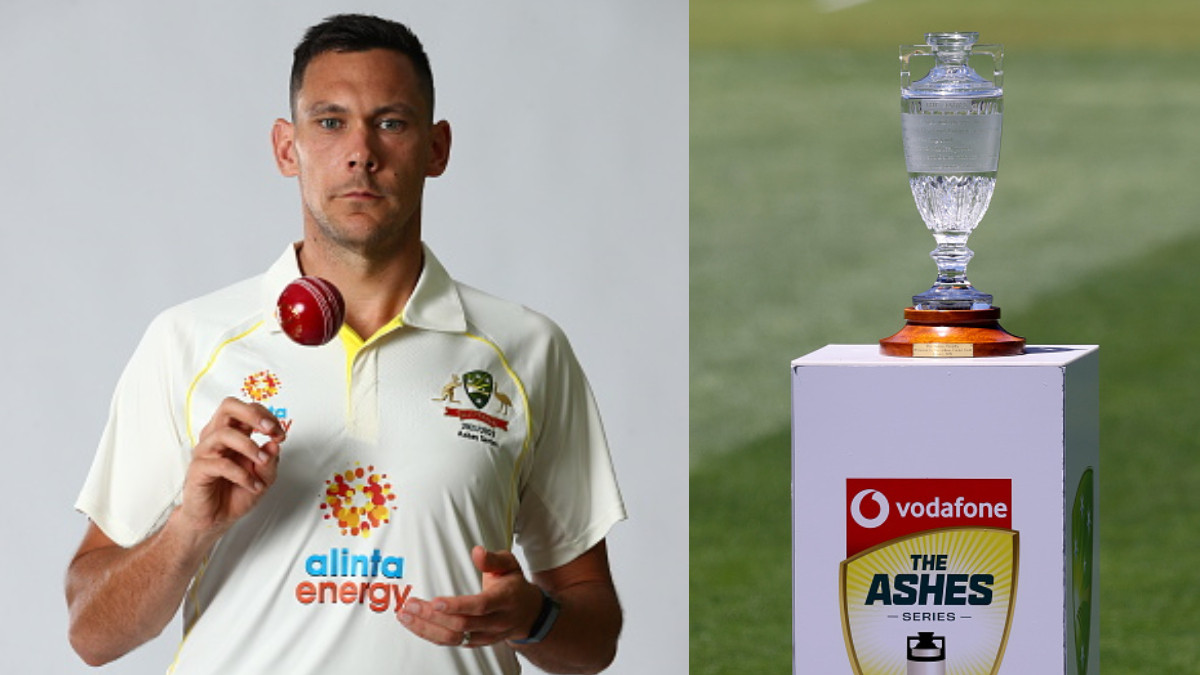 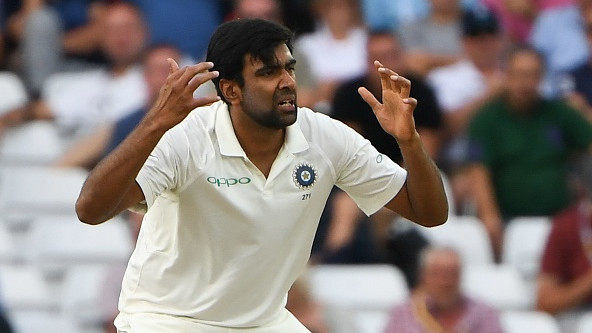