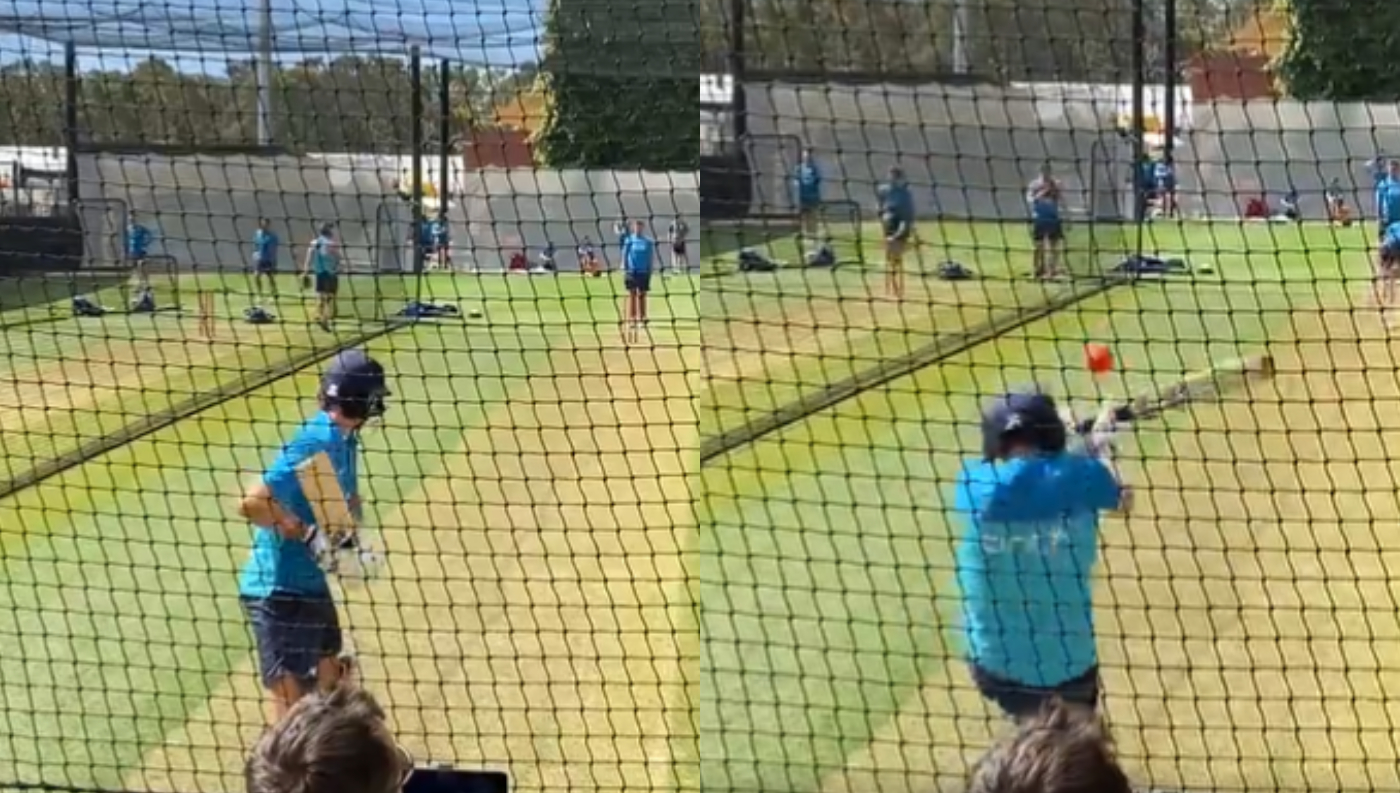 England captain Joe Root took a blow on his helmet during the net session for the second Ashes Test match. Root was facing his teammate Ben Stokes who pitched a short delivery that hit the batter on his head.

The blow gave an injury scare before the day-night Test, scheduled to kick off on December 16. But fortunately, Root was unaffected as he continued to bat despite a nasty hit and the English skipper was also the last one to leave the net session.

ALSO READ: Ashes 2021-22: "Why are we so bloody stupid?", Geoffrey Boycott criticizes Joe Root and management after defeat at Gabba

No surprises that Joe Root is the last to leave the nets at England training. Copped a knock to the helmet off Ben Stokes a bit earlier but didn’t appear affected. He’s in nice touch #Ashes pic.twitter.com/TYHB1ZaVKf

England have lost the first Test match of the Ashes 2021-22 by 9 wickets at The Gabba. They will have to bring their best game in the second Test for a strong comeback after a one-sided defeat.

Stokes, who made a comeback to cricket after a mental health break, was dismissed on a score of 5 and 14 in the first Test match. He was also wicketless with the ball in the first innings of the match.

On the other hand, captain Root scored 89 runs in the second innings after bagging a duck in the first one. Contribution from both the cricketers is essential for England's success in this Ashes with a fragile batting unit. 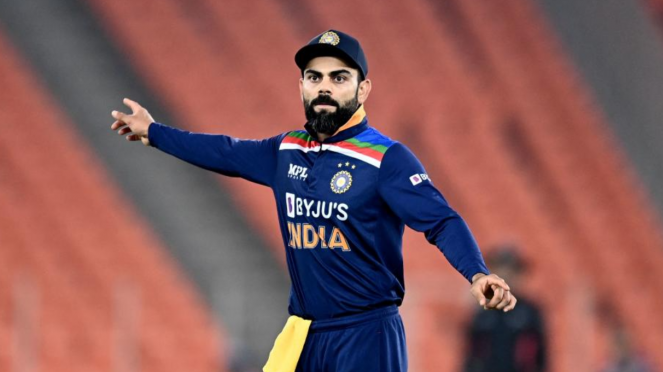 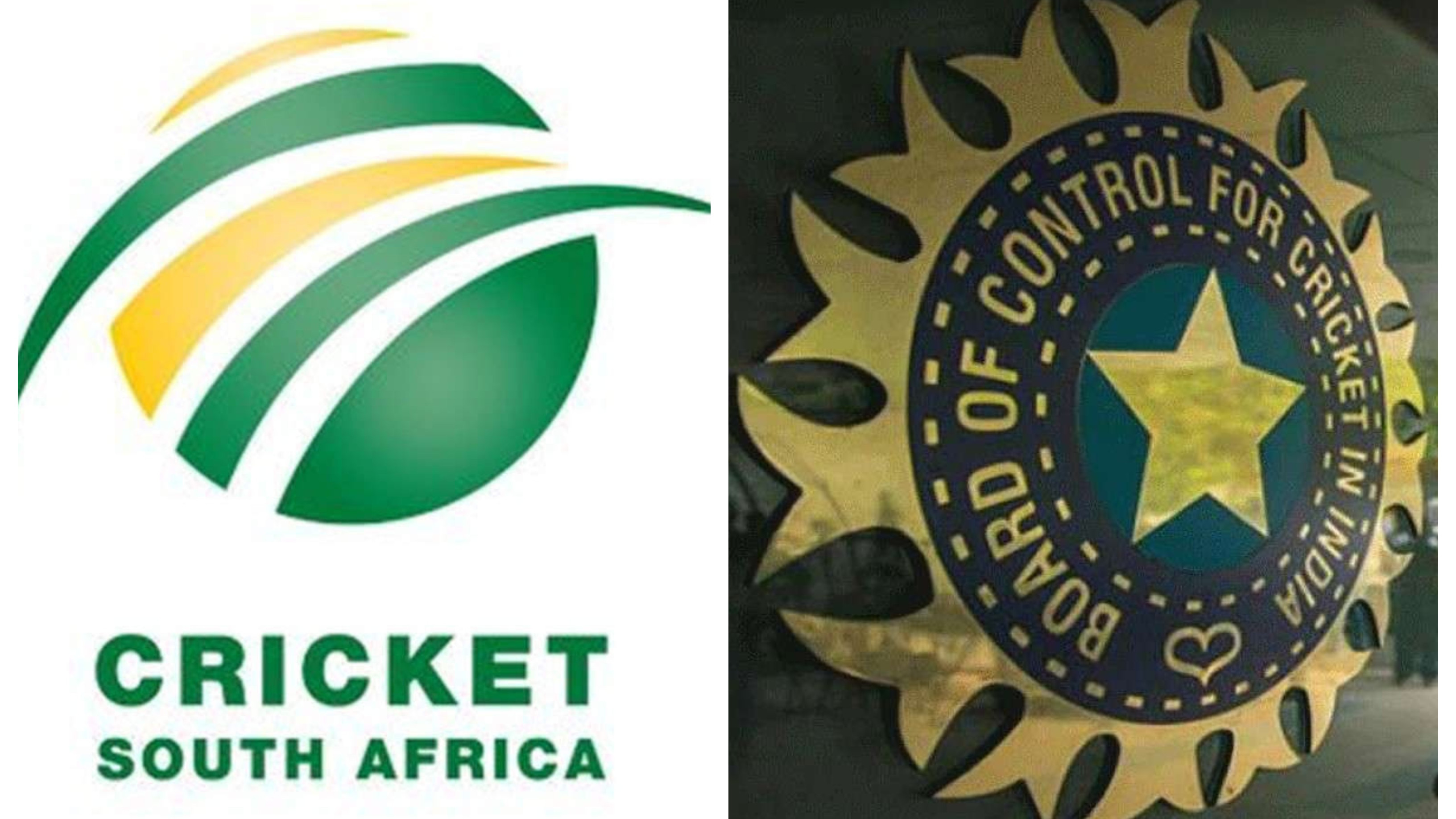 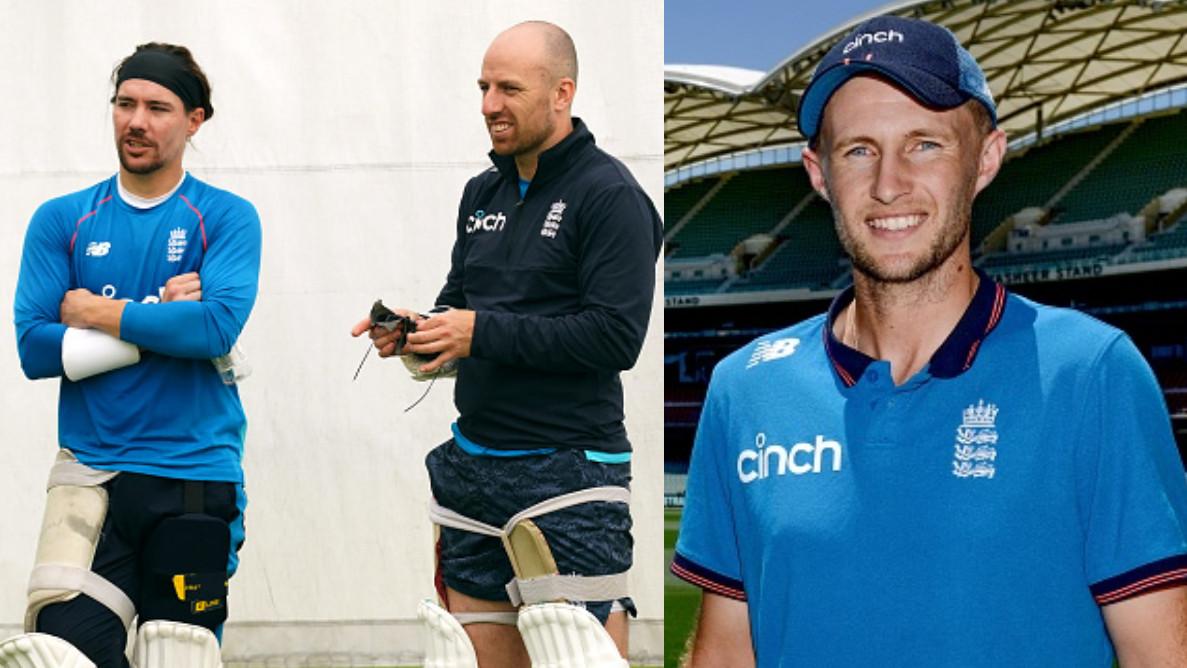