Ben Stokes was added to the England squad for Ashes after recovering from the finger injury. 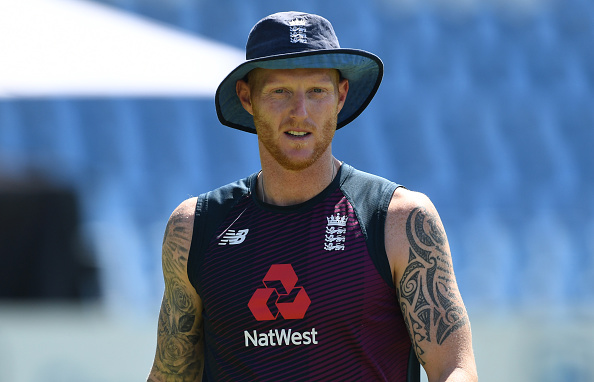 England all-rounder Ben Stokes is eager for his return to cricket after a mental-health break. He has declared himself “fit and hungry” for the upcoming Ashes series in Australia.

Stokes posted a video on Instagram and wrote, “2 months ago, I couldn’t hold a bat. With 1 week to go till the first test, I’m fit and hungry for the big series down under."

The 30-year-old had sustained a finger injury playing in the Indian Premier League in April and, after the first operation, he returned in July, leading England to a 3-0 ODI series win over Pakistan despite needing injections to play.

Stokes then decided to take an indefinite break from cricket to focus on his mental health after pulling out of the Test series against India in August at home.

After undergoing his second operation on the left index finger, Stokes was added to the England squad for Ashes. The all-rounder looks ready to play in the first Test, which starts in Brisbane on 8 December. 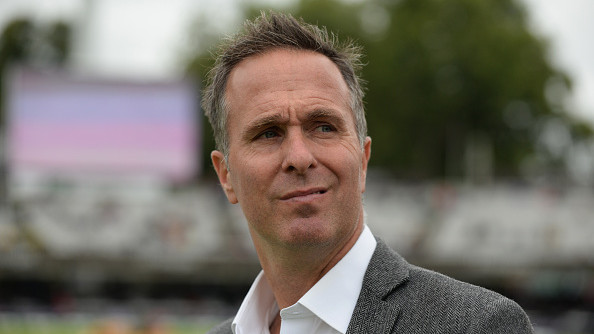 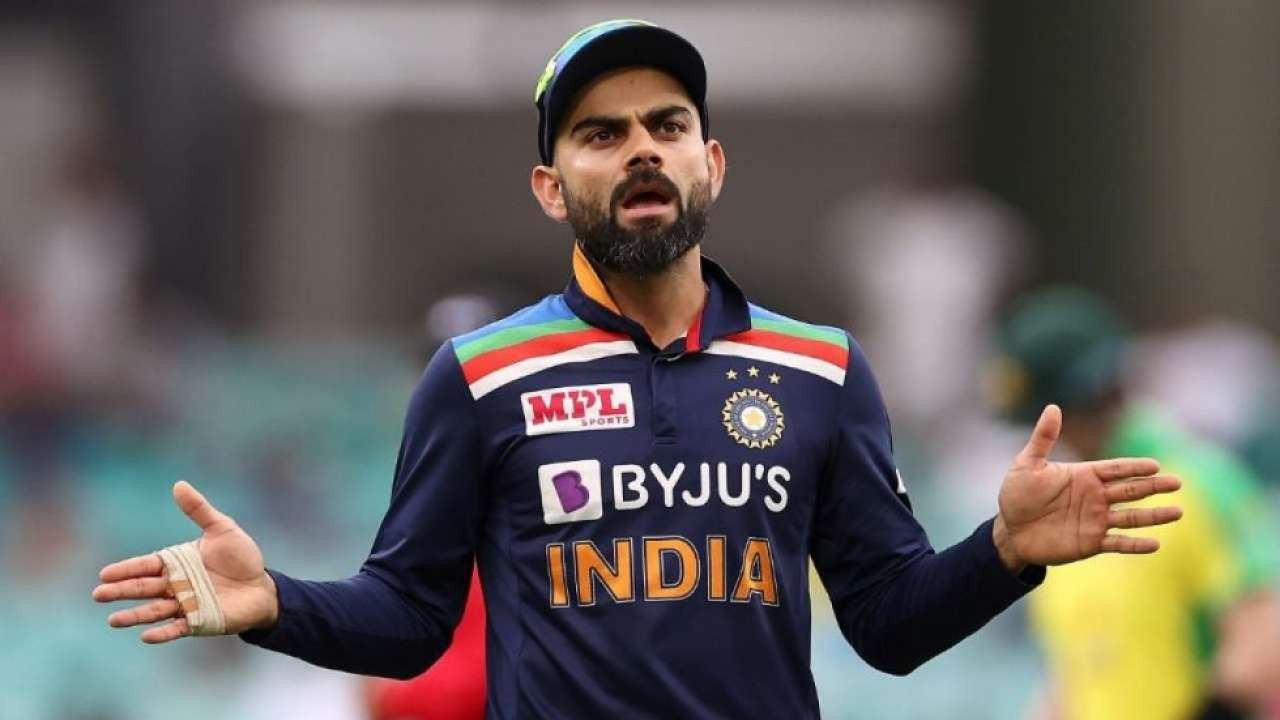 SA v IND 2021-22: Virat Kohli’s fate as ODI captain to be decided when squad for South Africa is picked this week- Report 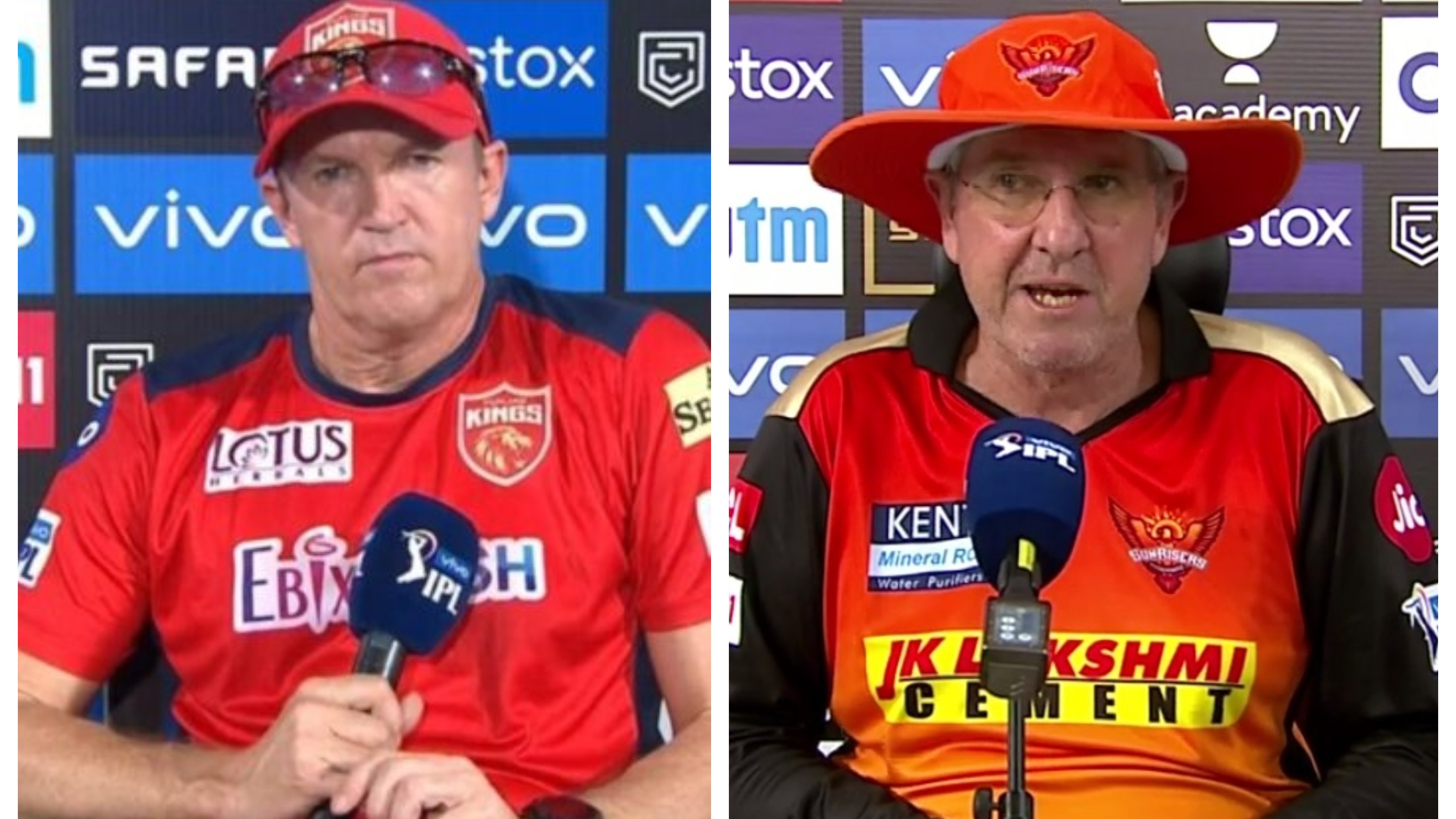