WTC 2021 Final: He is one of the greats of the game, Jasprit Bumrah lauds R Ashwin 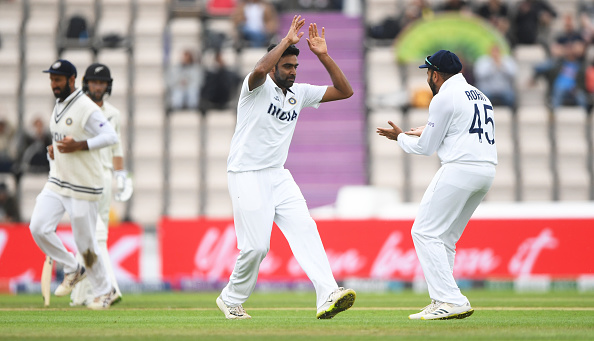 Team India off-spinner R Ashwin has been one of the best spinners the country has produced. When India was searching for a breakthrough on Day 3 of the World Test Championship (WTC) final, Ashwin came to the rescue as he dismissed New Zealand’s Tom Latham on 30 off 104 deliveries.

Ashwin’s teammate and India pacer Jasprit Bumrah who was really happy with the off-spinner’s performance showered him with praises and went on to call him ‘one of the greats of the game.’

“I think he is one of the greats of the game because if you look at his records, it speaks of itself. He has done well with the bat as well as with the ball. He has picked more than 400 test wickets and that doesn't come by chance,” Bumrah said in a video posted by ICC.

WTC 2021 Final: VVS Laxman says Rishabh Pant could have stamped his authority here as he did in Australia

Even the Team India bowling coach Bharat Arun praised Ashwin and talked about what makes him different.

“Ashwin is not very happy with whatever he does, he always loves to come out of his comfort zone, learn new things, and develop different angles, and that's what makes him so special,” Arun said

“He understands his bowling, most often what bowlers actually do and what they think they are doing are two different things and so Ashwin understands the bowling to bridge this gap. So once this is bridged he has a bigger chance to innovate and that makes him very special,” he added.

As far as the WTC final is concerned, New Zealand has managed to get 101 runs on the board at the loss of 2 wickets in reply to India’s 217 at stumps on Day 3. 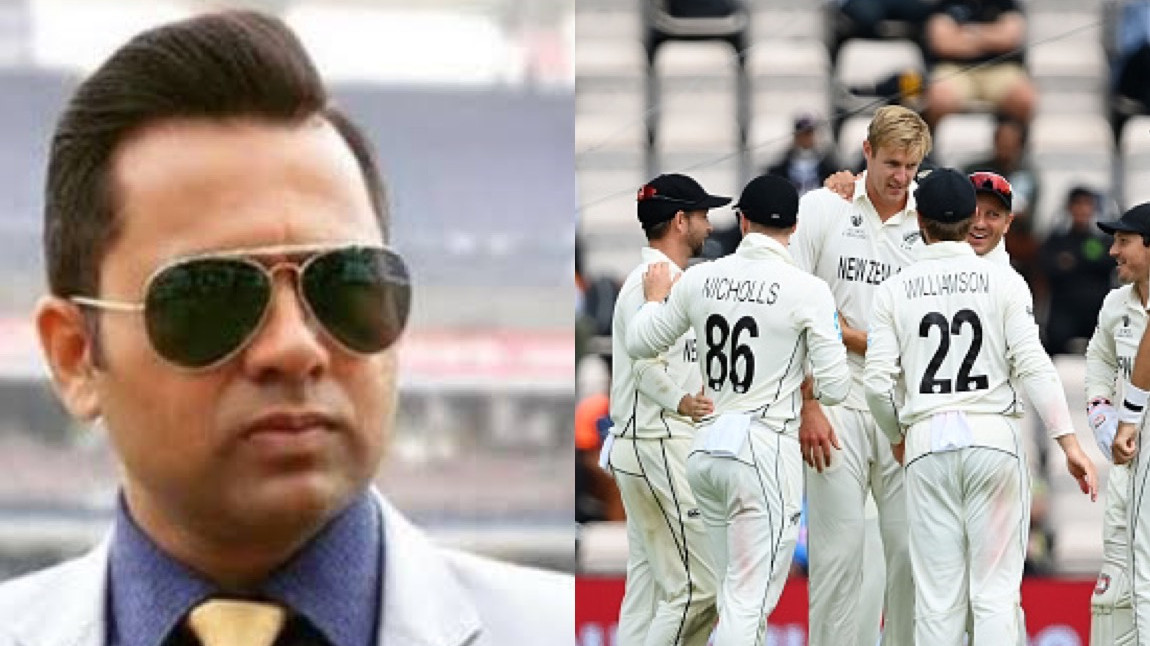 WTC 2021 Final: There is more pressure on New Zealand as compared to India- Aakash Chopra 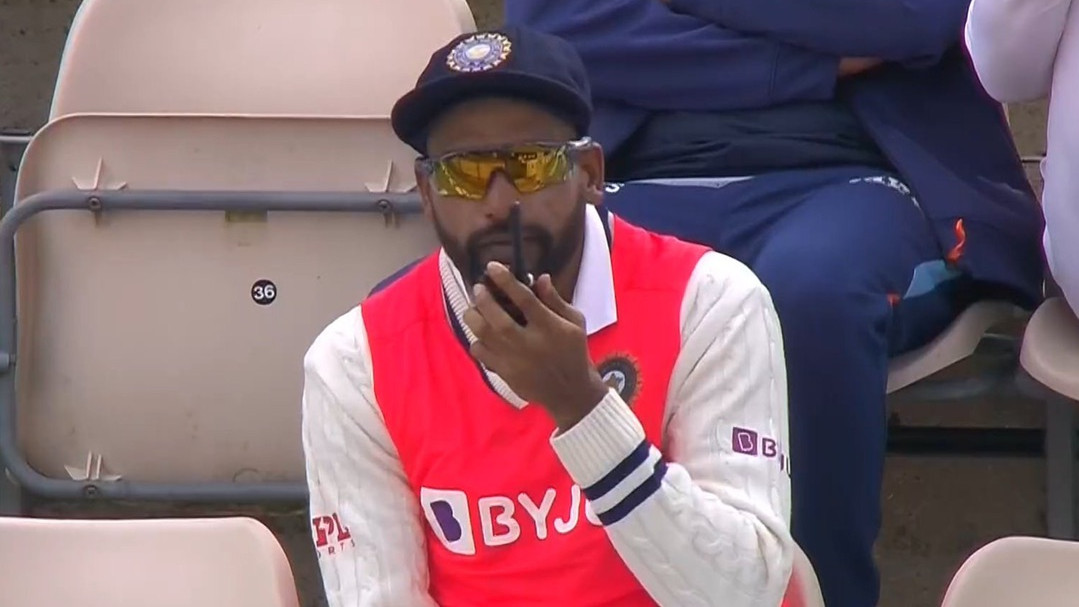 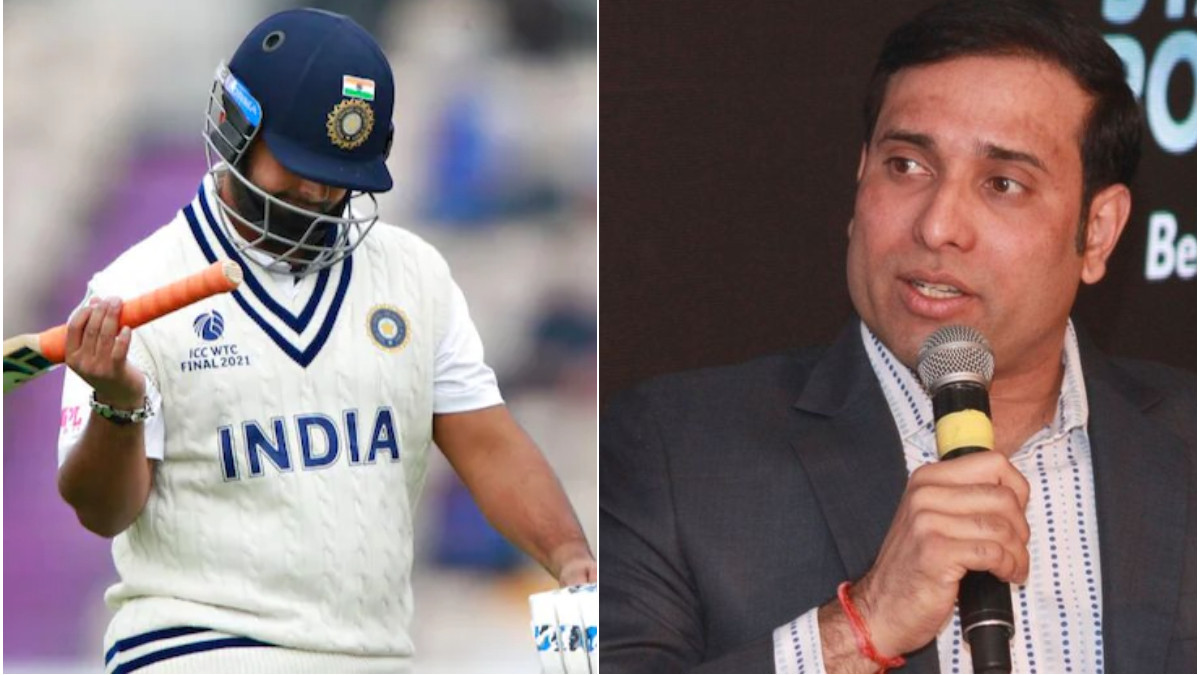 WTC 2021 Final: VVS Laxman says Rishabh Pant could have stamped his authority here as he did in Australia