Brendon McCullum also hailed the Indian cricket team ahead of the WTC Final. 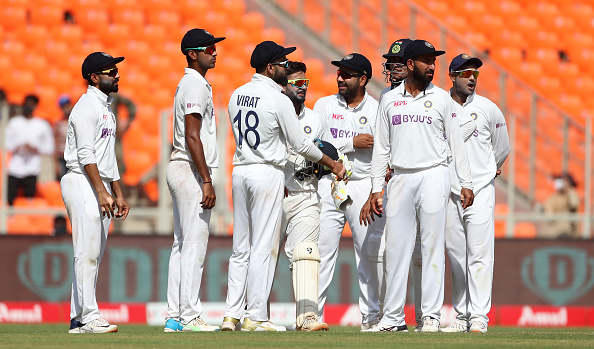 Indian wicketkeeper-batsman Dinesh Karthik heaped praise on the current Indian cricket team led by Virat Kohli, saying this is one of the most versatile and best teams that have several match-winning stars at the side irrespective of the experience at the international cricket.

Karthik, who is part of the commentary panel for the much-anticipated ICC World Test Championship (WTC) final between India and New Zealand from June 18 in Southampton, also called the current Indian team the strongest ever Test side the country has seen.

He further reiterated that current Team India is probably the best team and deserves to play the WTC 2021 Final against New Zealand in England next week.

Karthik told Sports Today: “This is probably the best Indian team that has even been out in the park. I haven't seen Ajit Wadekar's 1971 team but I do think this is one of the most versatile, it's got the most number of options in terms of bowling and batting.”

He added, “I think this is probably the strongest Test team from the time they started playing. There are some terrific fast bowlers, world-class spinners, a high-class batting line-up, and an all-rounder who gives the flexibility to play an extra batter or a bowler. This is probably the best Indian team that has played. Rightfully so, they are playing the World Test Championship final.”

Meanwhile, former New Zealand captain Brendon McCullum has also hailed the current Indian team saying they have the best bowling line-up for all the conditions and it makes them one of the most feared Test sides going around in the world.

McCullum told Sports Today: “I can only really talk about the time I was around the international game. India has had the likes of Kapil Dev, Javagal Srinath but I think in the last 20 years would have to be close to their best seam-bowling line-up.” 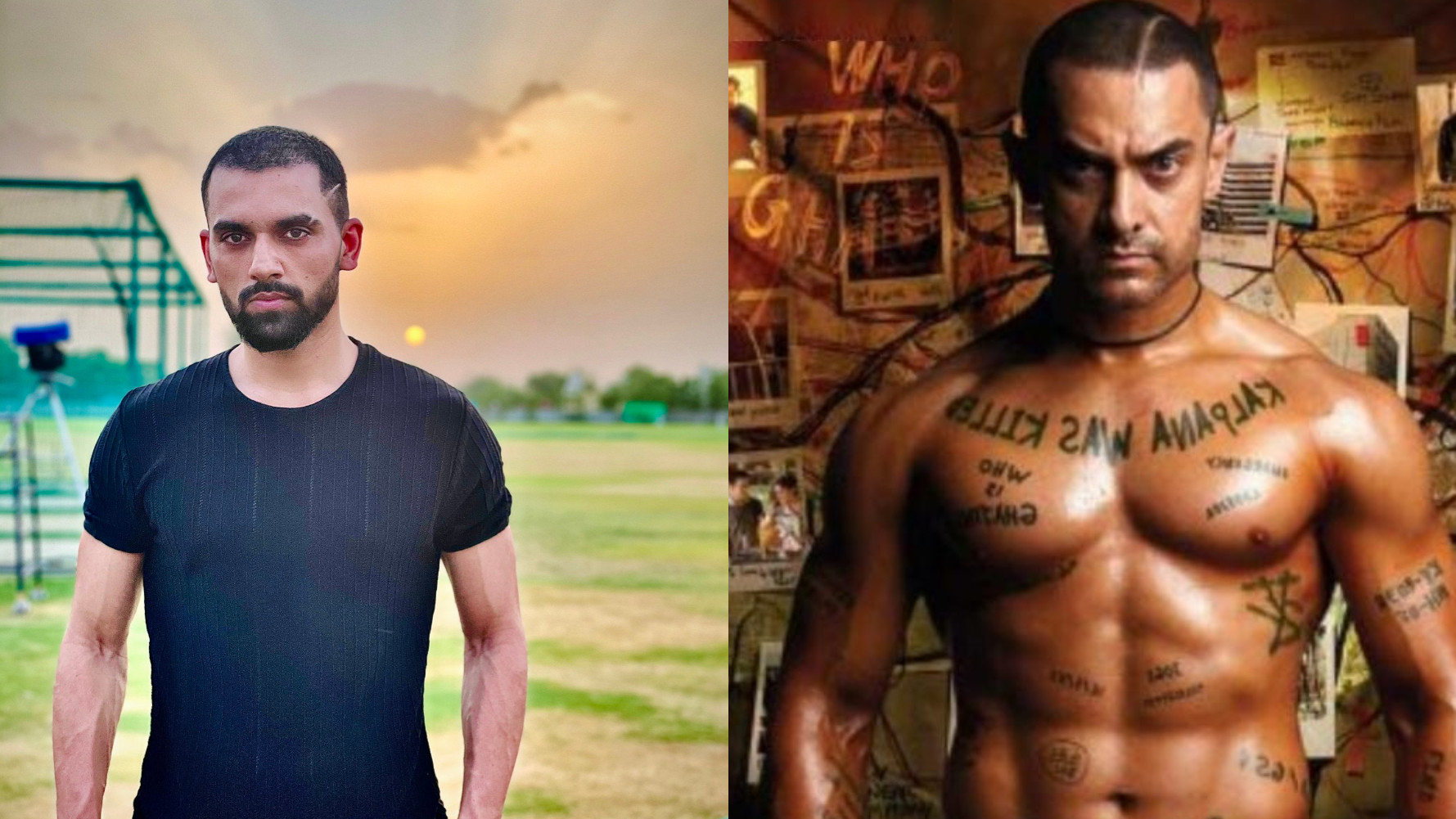 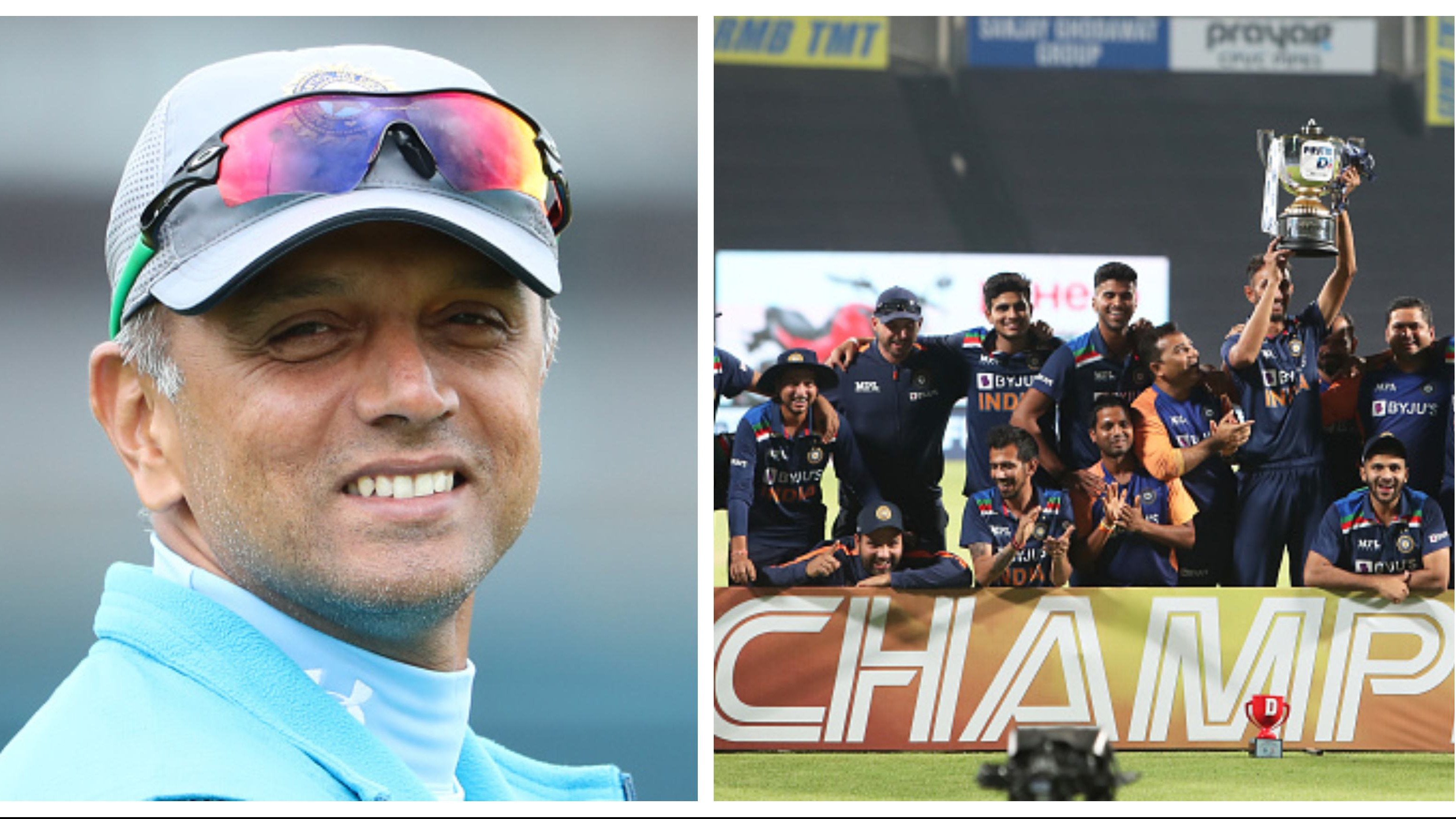 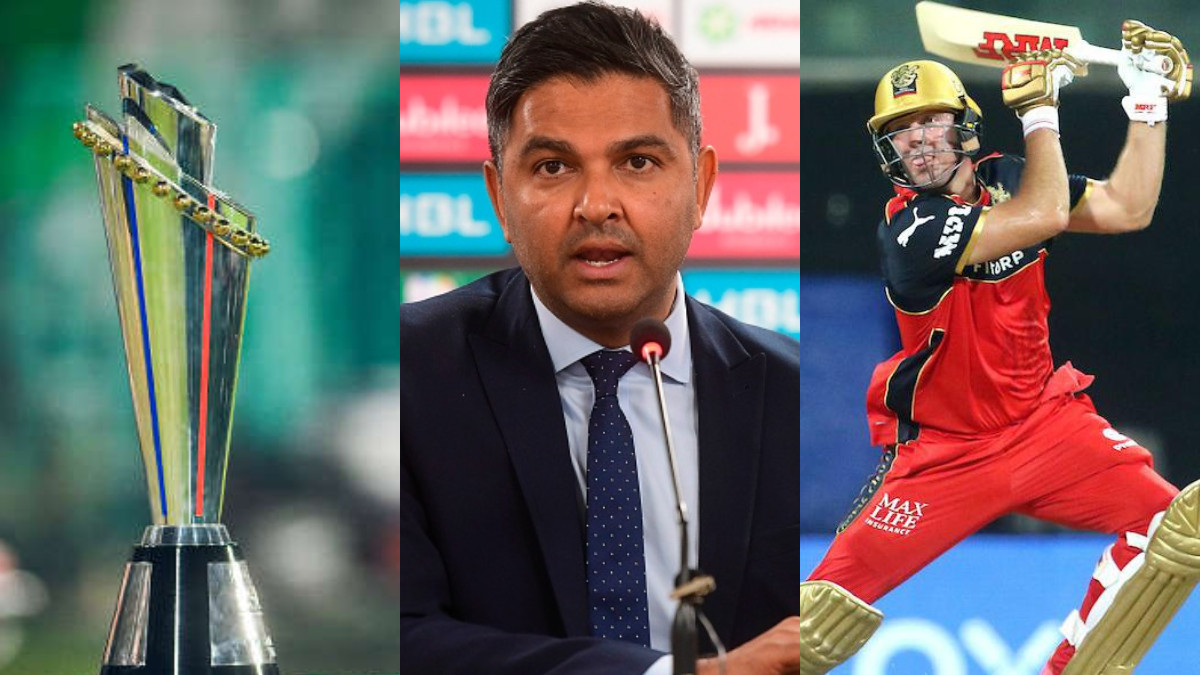