India will play New Zealand in the WTC final between June 18 to 22 in Southampton. 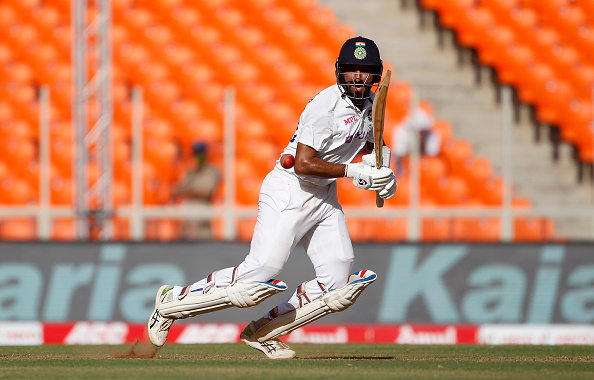 India and New Zealand are all set to lock horns with each other in the final of WTC between June 18-22 at Rose Bowl in Southampton.

Ahead of the WTC final, many fans and pundits have already started predicting the winner of the most awaited clash. Some feel that Team India is high on confidence and with kind of pace attack, they have Virat Kohli led side are favorites while some feel New Zealand will have edge over Team India in the final of the ICC event.

Speaking on the Star Sports show Cricket connected, former Indian wicketkeeper Parthiv Patel backed India’s Test specialist Cheteshwar Pujara to be the highest scorer in the WTC final. He remarked that if India’s No.3 bats for 3-4 hours it would put the team in a good position.

Parthiv Patel further said that ace pacer Mohammad Shami would be key to India’s bowling line-up because he bowls well in England and all conditions.

"I will put cricketing logic aside and I will back India to win this Test match. I think Mohammad Shami holds the key to the Indian bowling attack.

“Yes, (Jasprit) Bumrah and @Ishant Sharma have been bowling and preparing well, but I think Mohammed Shami is the key the way he has been bowling in England, and he has done really well in all conditions," he said.

Talking about the same, former Indian all-rounder Irfan Pathan had contrasting views and backed New Zealand skipper Kane Williamson to be the highest run-scorer said that Trent Boult and Mohammad Shami will go neck to neck in terms of highest wicket-taker.

“WTC final, it's the biggest Test match ever. I think New Zealand will have a 55-45 advantage. I also think Kane Williamson will be the highest scorer; and in terms of highest wicket-taker, it will be between Trent Boult and Mohammad Shami,” Irfan Pathan said.

With conditions favoring seamers in England, the Indian pacers including Mohammad Shami would have been on the top of their game for Virat Kohli-led side if they have to fancy their chances of winning the ICC event. 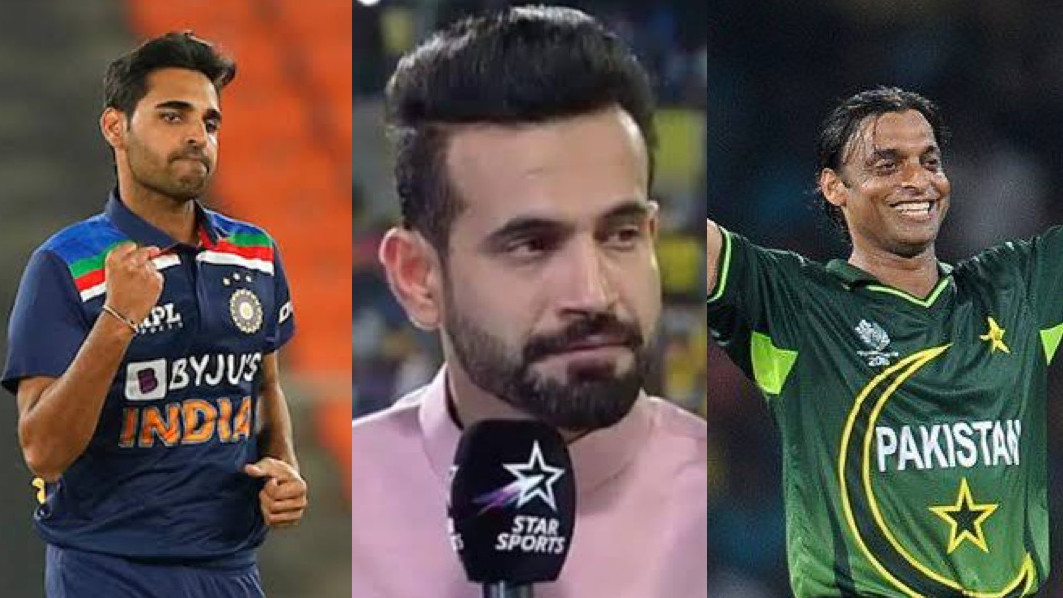 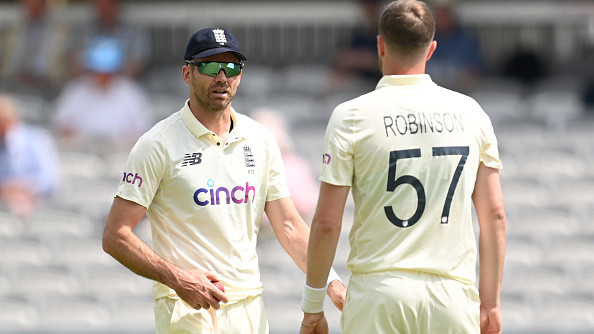 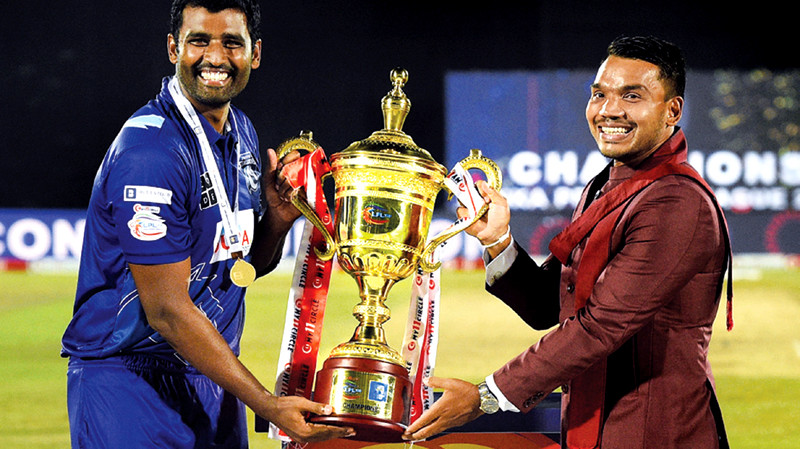