Team India will take on New Zealand in WTC final at Southampton from June 18. 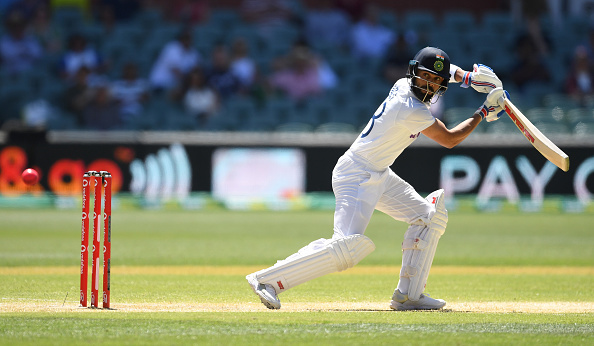 With the final of the inaugural edition of the World Test Championship (WTC) just around the corner, former New Zealand skipper and selector Glenn Turner has opined that the pitch and weather conditions will play a major role in this Test match between India and New Zealand.

Even though Team India skipper Virat Kohli is considered to be one of the best batsmen in the world at the moment, Turner feels the right-hand batsman will struggle with other batsmen if conditions favor seamers.

“I don’t wish to speculate on whether Kohli’s reflexes have deteriorated. But if the pitch and overall conditions favor seam and swing, he is also likely to struggle along with others as was demonstrated in New Zealand,” Former NZ captain Glenn Turner told Telegraph.

As the final is scheduled to be played at Southampton from June 18, in front of 4000 spectators, the playing conditions will be vital.

“Mow it a bit, give it a roll maybe!”, Kane Williamson wants less grass on WTC final pitch

“Once again, conditions are going to be pivotal. I think it is true to say that the home conditions, where batsmen are brought up, play a significant part in the technique and skills of a player,” the 74-year-old said.

“Although it seems that in more recent times, pitches in India can assist seam bowling, they still can’t be compared to conditions in New Zealand. This was exposed when India last toured New Zealand. English conditions are generally closer to those in New Zealand,” he added.

Virat Kohli and Co. that was under quarantine in a Mumbai hotel, landed in London on June 3 and after finishing their hard quarantine in Southampton, the team has started training for the upcoming match.

New Zealand on the other hand is currently playing a Test series against England in which the first match that was being played at Lord’s, ended in a draw. 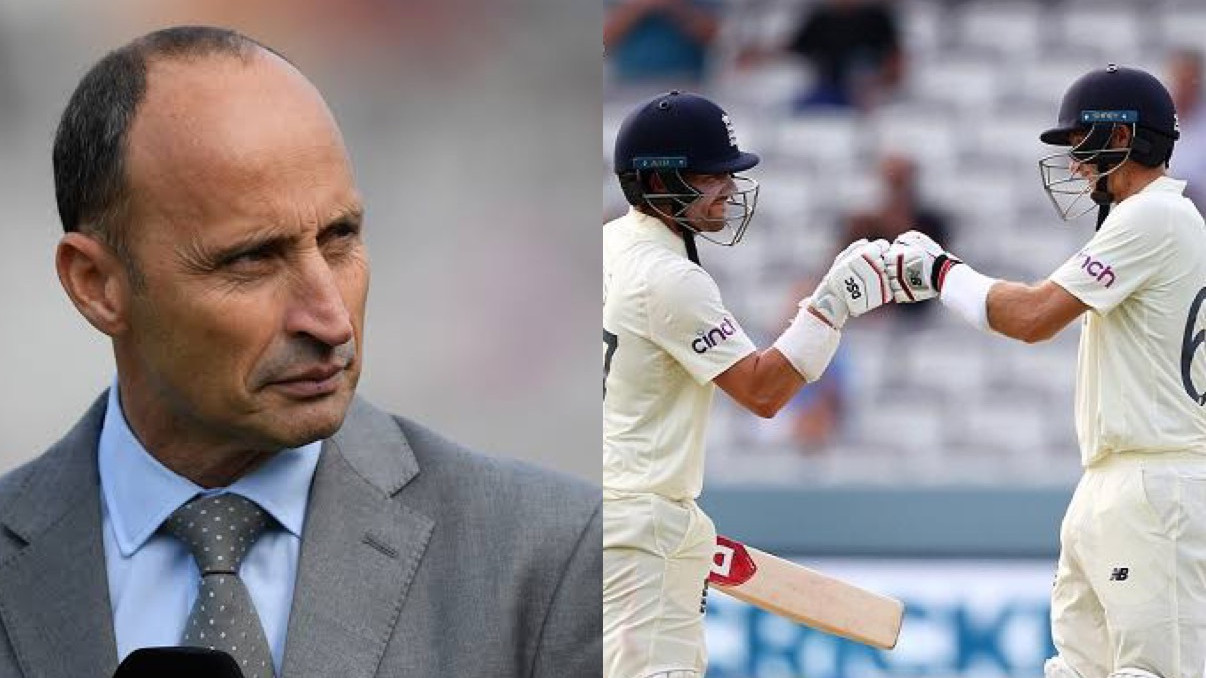 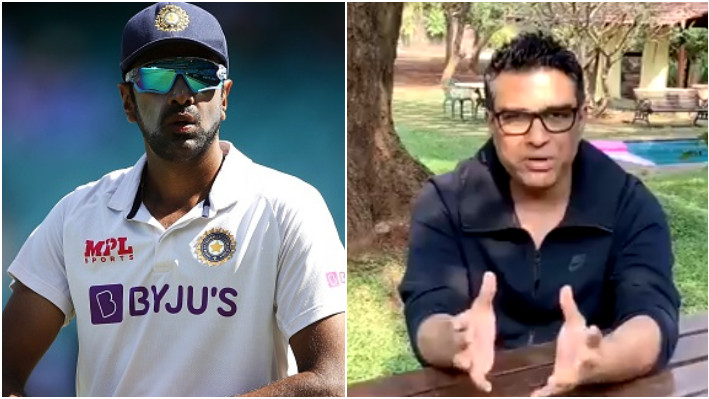 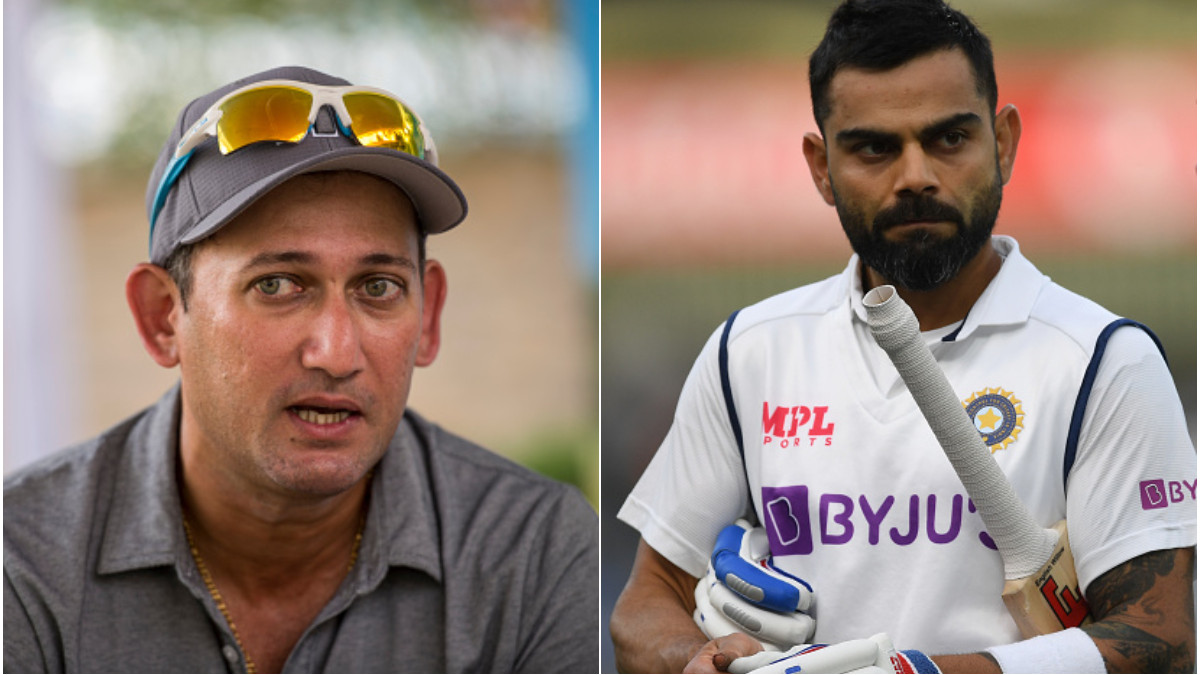