Australia was supposed to tour South Africa early next year. 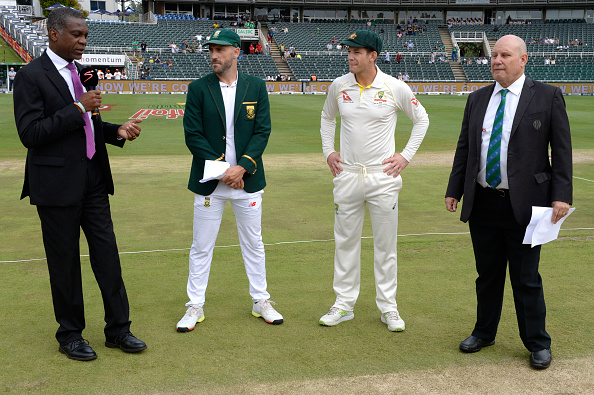 The Australian cricket team is scheduled to tour South Africa for three Tests from 14 February 2021 to 13 March 2021 as a part of the ICC World Test Championship.

However, the recently abandoned ODI series between South Africa and England has raised concerns about the bio-secure bubbles provided by Cricket South Africa (CSA). The first ODI of the series was initially postponed from December 4 to December 6 as a Proteas member had tested positive for COVID-19.

Two days later, a hotel staff member also tested positive and the game had to be called off. Later on, the entire series was abandoned due to the bubble burst.

After the unfortunate incident, concerns have been raised that Australia might not travel to the country in early 2021 and actually end up moving the whole Test series to Australia, with the Tests slated to be played in Perth.

The Sri Lankan cricket team is also scheduled to play a two-Test series in South Africa from December 26. Whether the series will go ahead as planned is still under scrutiny as CSA doesn't have the confidence to provide bio-secure bubbles like the England Cricket Board did to resume international cricket post COVID-19.

As far as Australia is concerned, they have been able to keep the bubble safe so far as they host Team India in an all-format bilateral series. They will be completing the series on January 19 and will have the confidence of hosting South Africa later. 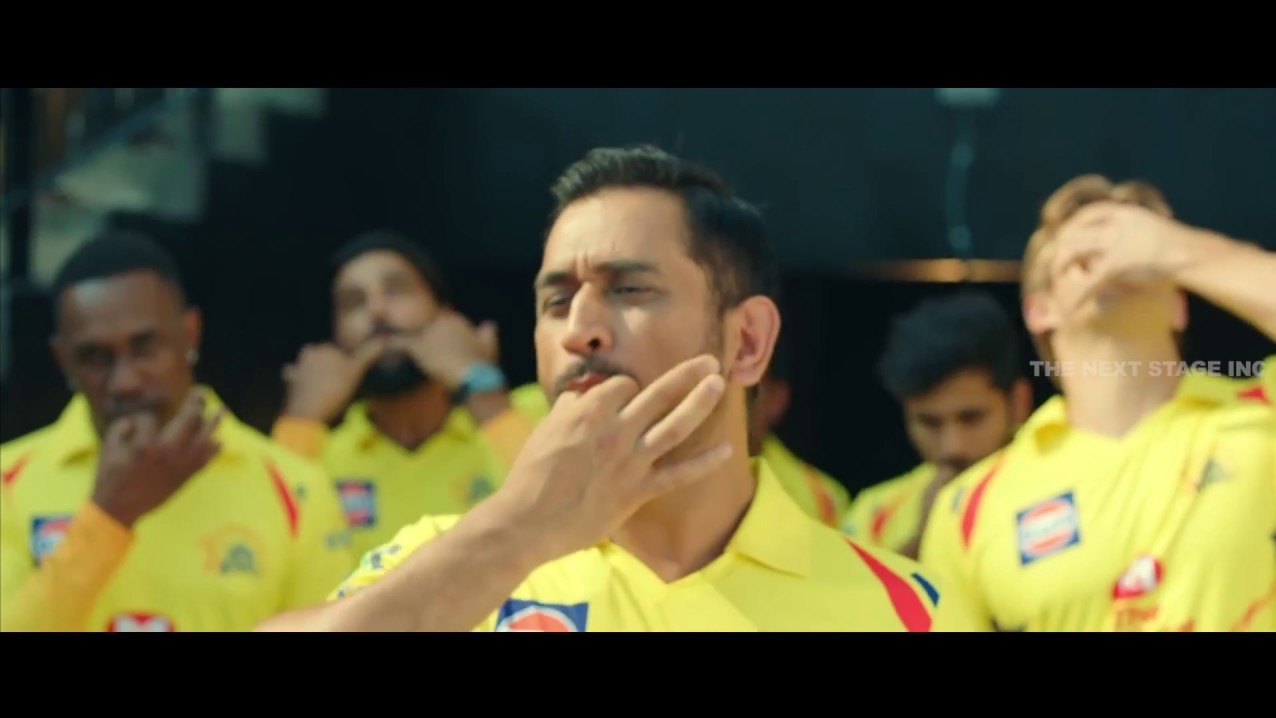 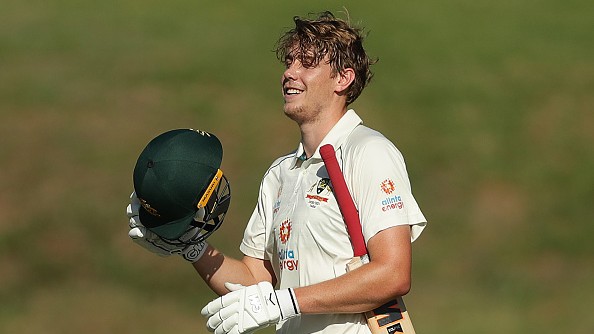 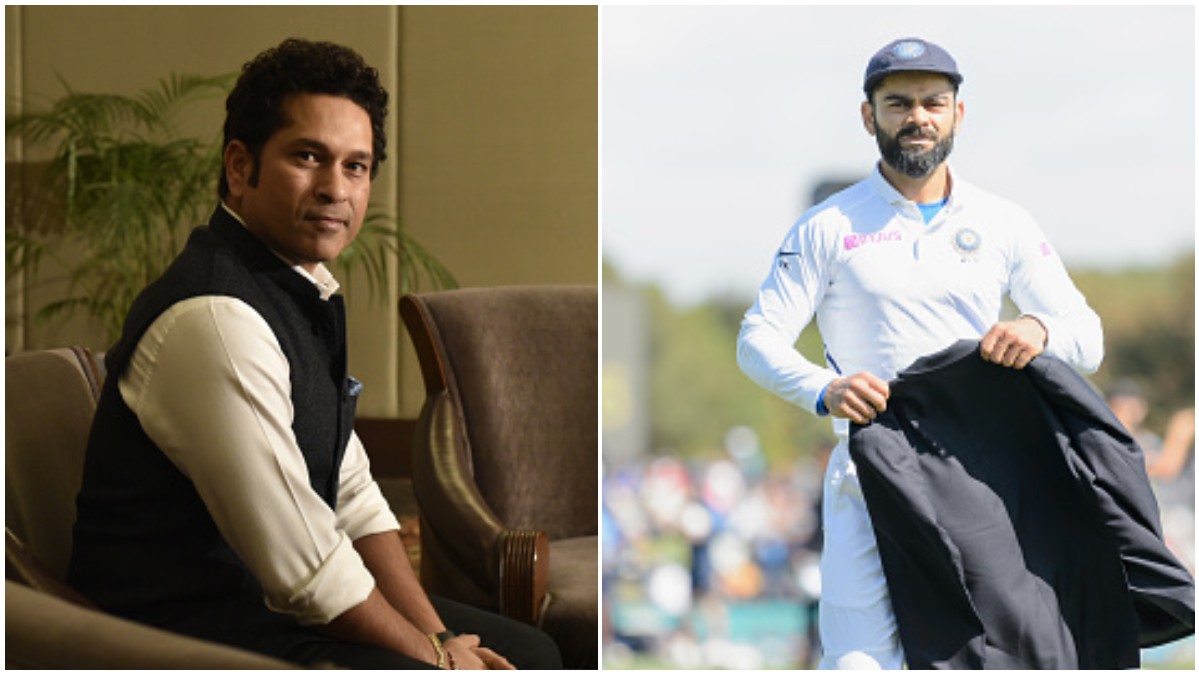