Stuart Broad's father Chris Broad is the match-referee in the series. 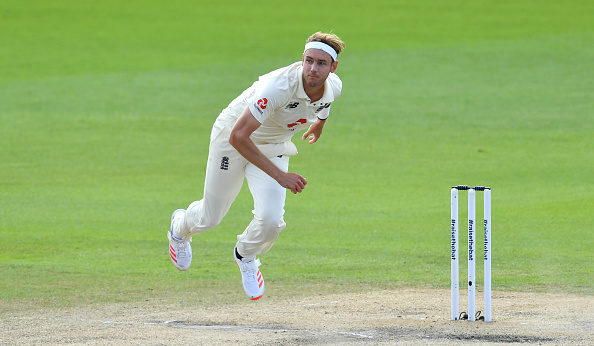 The International Cricket Council (ICC) on Tuesday (August 11) announced that England fast bowler Stuart Broad has been fined 15 percent of his match fee for using inappropriate language after he dismissed Pakistan's Yasir Shah in the First Test at Old Trafford.

Stuart Broad also received a demerit point for breaching Level 1 of the ICC Code of Conduct. It was Broad's third offence in a 24-month period, taking his cumulative points to three. Broad admitted the offence and accepted the sanction imposed on him by his father Chris Broad who is the ICC appointed match-referee for the series.

There was no need of a formal hearing, as confirmed by the ICC. On-field umpires Richard Kettleborough and Richard Illingworth, third umpire Michael Gough and fourth umpire Steve O'Shaughnessy levelled the charge against the fast bowler.

"Broad was found to have breached Article 2.5 of the ICC Code of Conduct for Players and Player Support Personnel, which relates to "using language, actions or gestures which disparage or which could provoke an aggressive reaction from a batter upon his/her dismissal during an International Match," the ICC said in a statement.

JUST IN: England fast bowler Stuart Broad has been fined for breaching the ICC Code of Conduct during the first #ENGvPAK Test.

Broad was found to be guilty of giving a verbal send-off to Yasir Shah who scored 33 runs in the second innings which helped Pakistan to set a target of 277 for the hosts. England went on to win the Test by three wickets after a magnificent 139-run partnership for the sixth wicket between wicket-keeper Jos Buttler (75) and all-rounder Chris Woakes (84*).

Level 1 breaches carry a minimum penalty of an official reprimand, a maximum penalty of 50 percent of a player's match fee, and one or two demerit points. 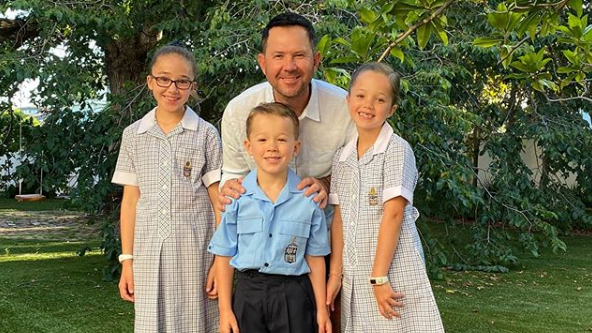 "I thought he was gone," Ricky Ponting recalls a terrifying moment when his son almost died 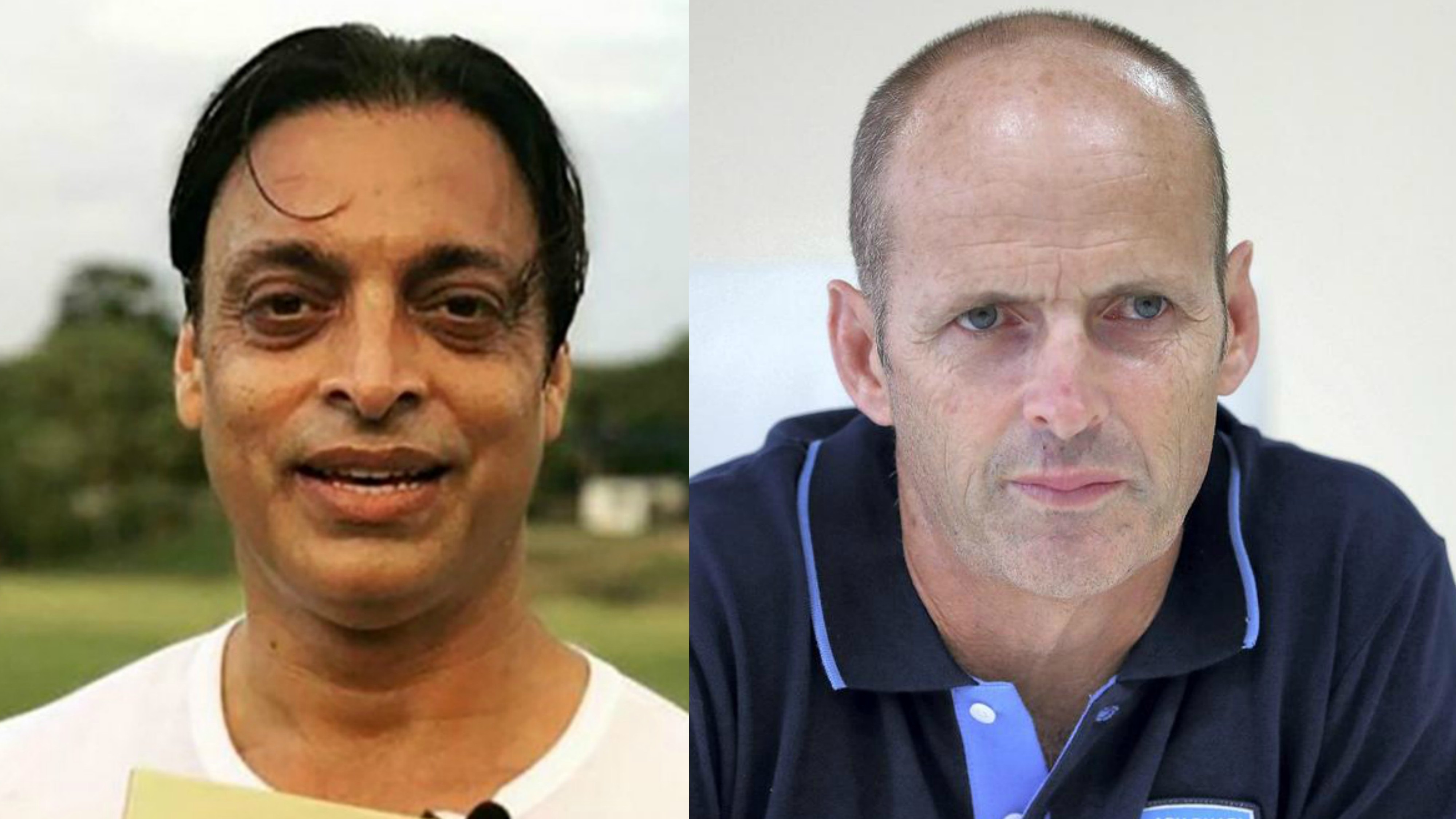 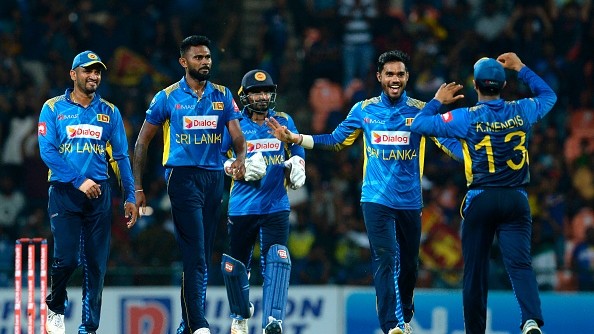