Stokes scored a century and a fifty in this match, while Broad picked six wickets. 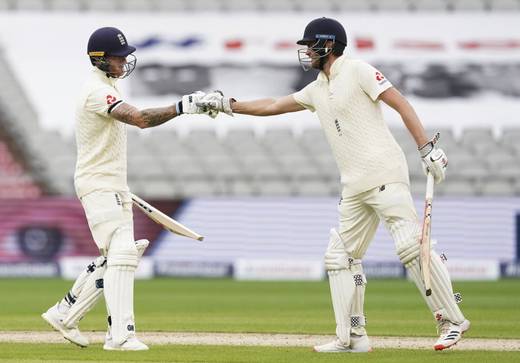 The fifth day of the second Test between England and the West Indies proved to be an exciting one as the visitors were asked to chase down 312 runs in 85 overs. This after Ben Stokes added a fiery half-century to his first-innings ton in the match.

England resumed their second innings at 37/2 and managed to declare on 129/3 with Stokes making 78* in just 57 balls with 7 fours and 3 sixes with his fifty coming in just 36 balls. Joe Root contributed 22 runs. Kemar Roach picked up 2/37 in his 6 overs.

Earlier in the match, Dom Sibley’s 120 and Ben Stokes’ 176 put England in the driver’s seat as they piled up 469/9d despite rain affecting a major part of the first three days, with Day 3 being completely washed out.

West Indies replied with 287 with Brathwaite, Chase, and Brooks making half-centuries, but three wickets each from Broad and Woakes hurt West Indies badly. 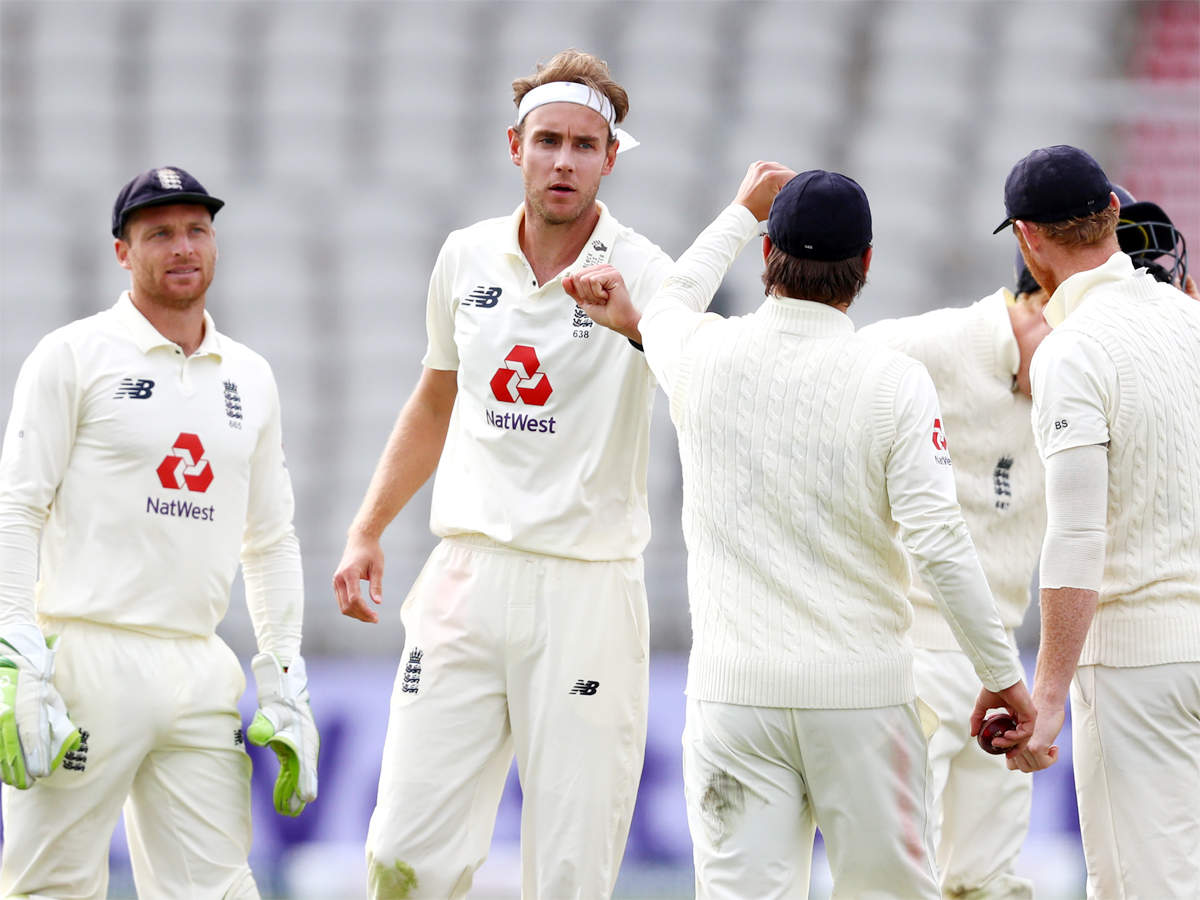 Stuart Broad gave England the perfect start with the ball in the defense of the target, removing Campbell, Hope, and Chase for single-digit scores. Brathwaite made 12, but salvaging partnership came between Brooks (62) and Blackwood (55), who added 100 runs for the fifth wicket.

But then Curran removed Brooks and Stokes got rid of Blackwood, leaving Windies 161/7, with Dowrich earning a pair in the match.

Meanwhile, in the chase, Jason Holder tried to hold on at the end but fell to Bess for 35 and it was just formality for England to remove the remaining wickets. Broad shined again, with six wickets total in the match, better outing than what Anderson had in the first Test match.

West Indies was bowled out for 198 runs with Dom Bess picking 2/59, while Stokes picked a total of 3 wickets in the match to add to his brilliant form with the bat. England won the match by 113 runs, equalizing the series 1-1 with one more match to go.

Twitter was filled with cricket fraternity praising the brilliant fightback by England to draw level in the series at Old Trafford, Manchester.

Great comeback by England to win this Test.
This is turning out to be a brilliant Test Series! England have been superb & the way @benstokes38 has played is just remarkable.
It will be a great finale to this Series! Looking ???? forward to the 3rd Test already!#ENGvWI pic.twitter.com/Ck5ZFW3nqP

Well played England led by an inspirational @benstokes38 and Stuart Broad has also made enough noise to show the dropping was perhaps not the best call.

Superb comeback by England to square series. But West Indies will be disappointed with inconsistent and somewhat loose batting in both innings. But riveting match. See-saw contest, highlighting all the vicissitudes and charm that makes Test cricket unique.

That slow release of endorphins while playing or watching exciting Red-ball Cricket is the best feeling! ???? P.S - Benjamin Stokes is every child’s dream!???? @benstokes38

High class England performance ... 1st innings runs the key ... quality all round bowling performance ... Now all the talk will be about the Team for the last Test !!! Good luck picking that bowling line up .... #OnOn #BloodyLoveTestCricket

What a test match again..!!! Just love this format ????..evenly poised and everything to play for..!!! Congrats to England specially Ben stokes..DoN’t know when we will able to play test match again ????????-MR15 pic.twitter.com/2IkwgZscMv 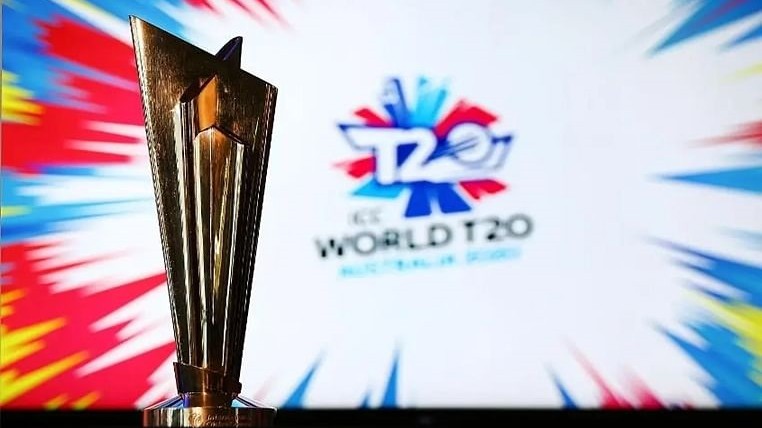 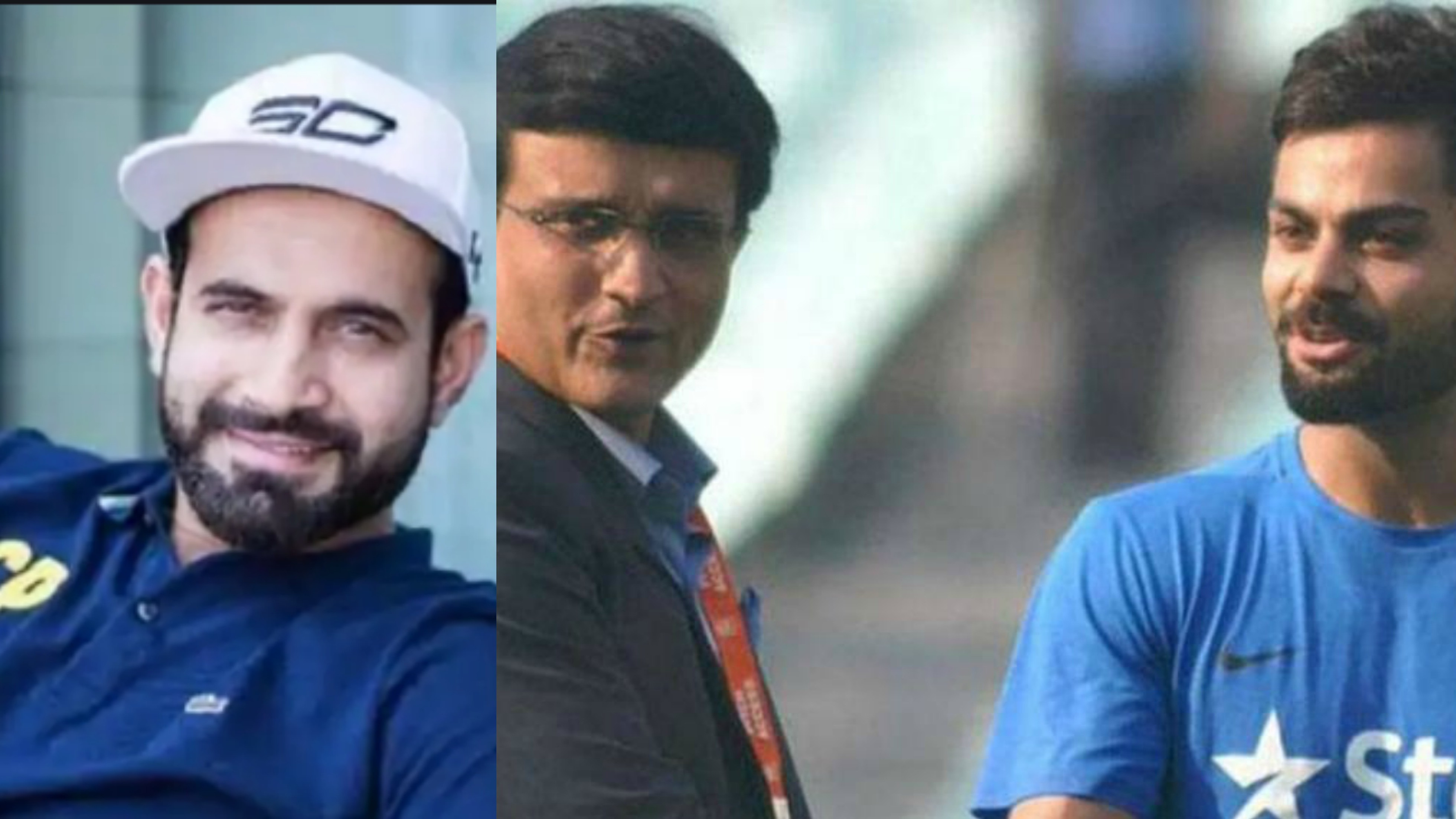 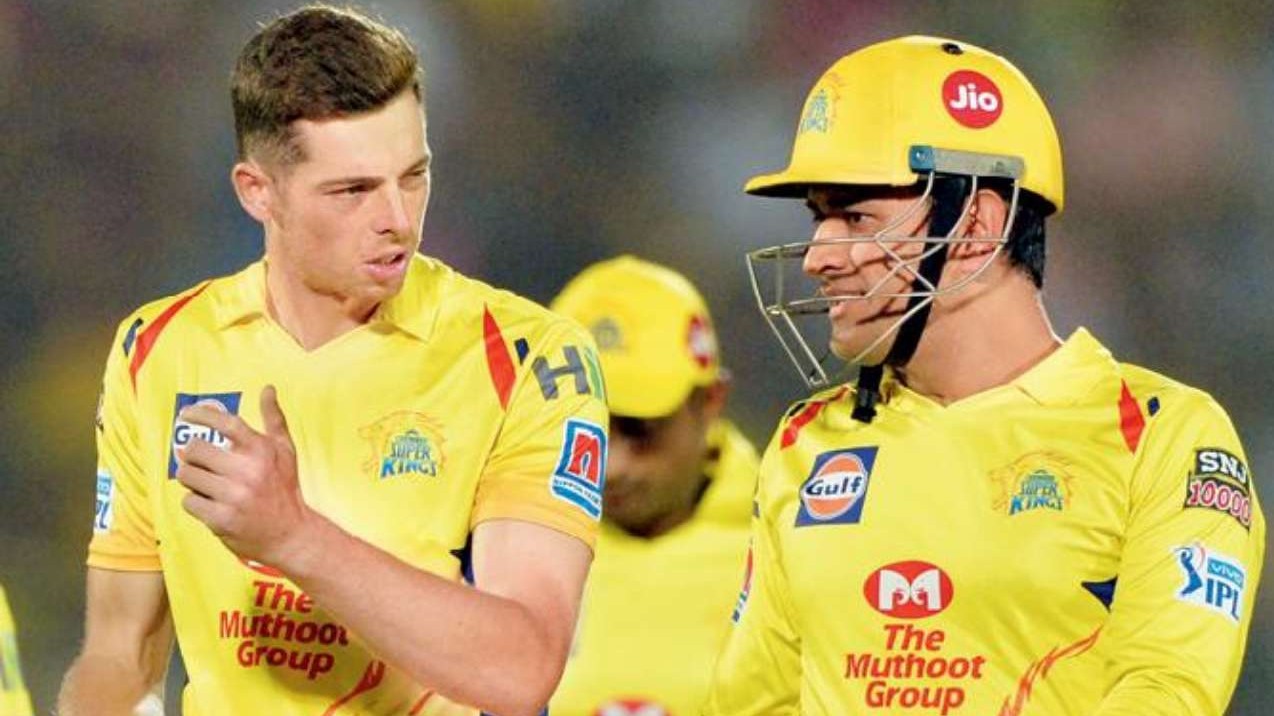