Naseem broke the record of Alok Kapali, who had taken a hat-trick at the age of 19 in 2003. 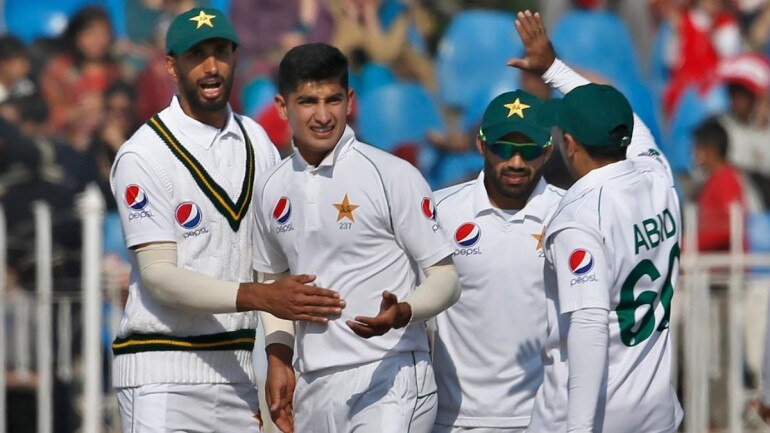 Naseem Shah was supposed to be playing for Pakistan in the ongoing ICC U19 World Cup, but the Pakistan Cricket Board decided that it will be better for the 16-year-old to continue with the senior team and play in the Test match against Bangladesh.

Well, he just justified that faith put in him by the PCB, as he became the youngest to take a Test hat-trick on the third day of the Rawalpindi Test match. 16-year-old Naseem, who took 4-26, dismissed Najmul Hossain Shanto (38), nightwatchman Taijul Islam (0) and Mahmudullah (0) as Bangladesh limped to 126-6 at stumps on the third day.

Naseem went for a successful LBW referral against Najmul after umpire Nigel Llong turned down an appeal. He then trapped Taijul LBW off a vicious yorker before Mahmudullah went for an ambitious drive and was caught in the second slip.

Here is the video of the hat-trick:

The previous record-holder was Bangladesh’s Alok Kapali, who had taken a hat-trick at the age of 19 against Pakistan in Peshawar in 2003.

Bangladesh trails by 86 runs with only four wickets in hand to avoid innings defeat after Pakistan was dismissed for 445 in its first innings for a lead of 212 runs. 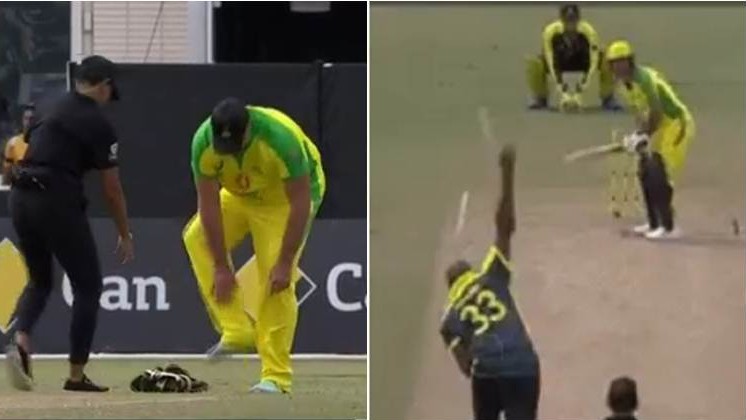 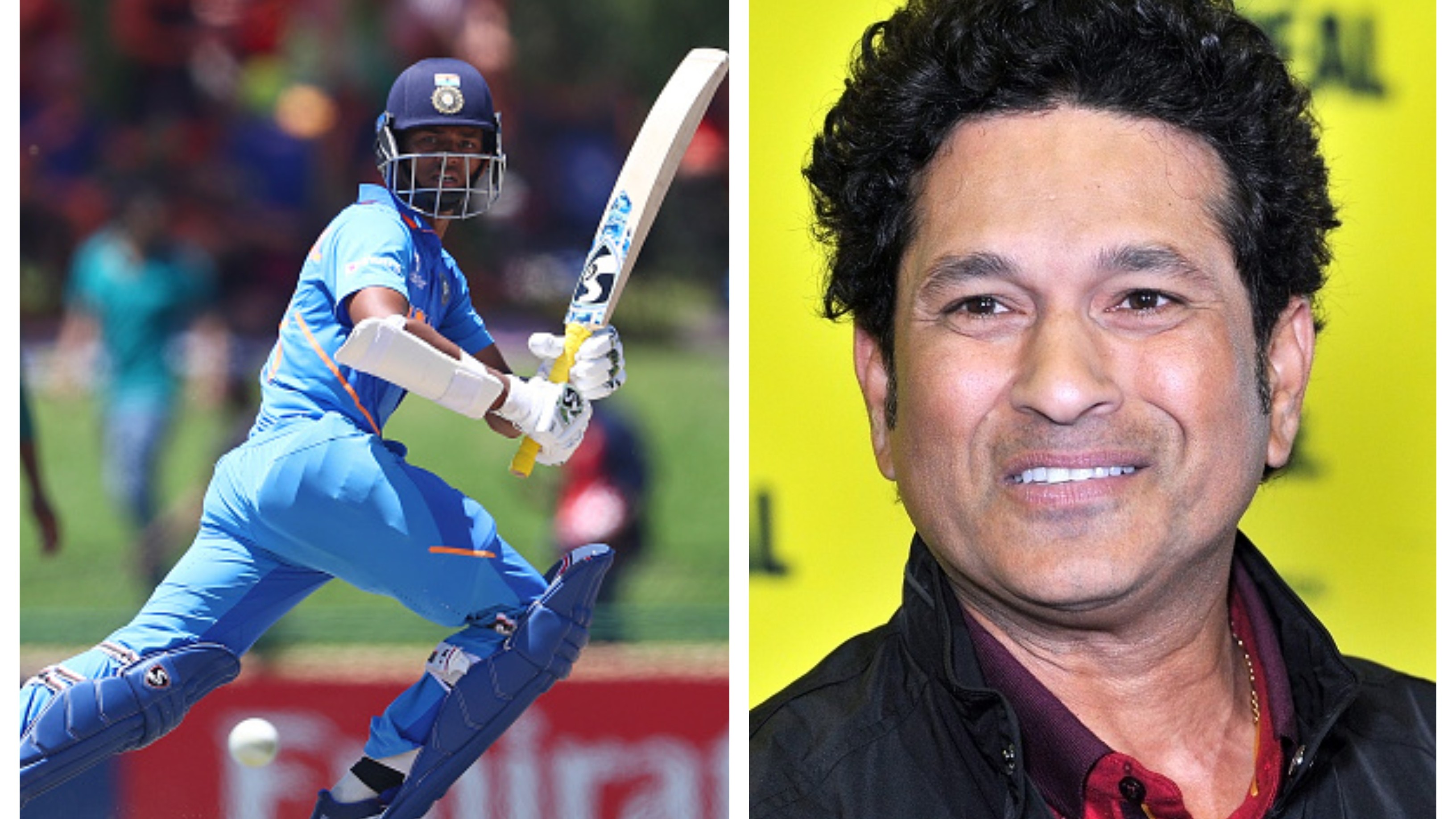 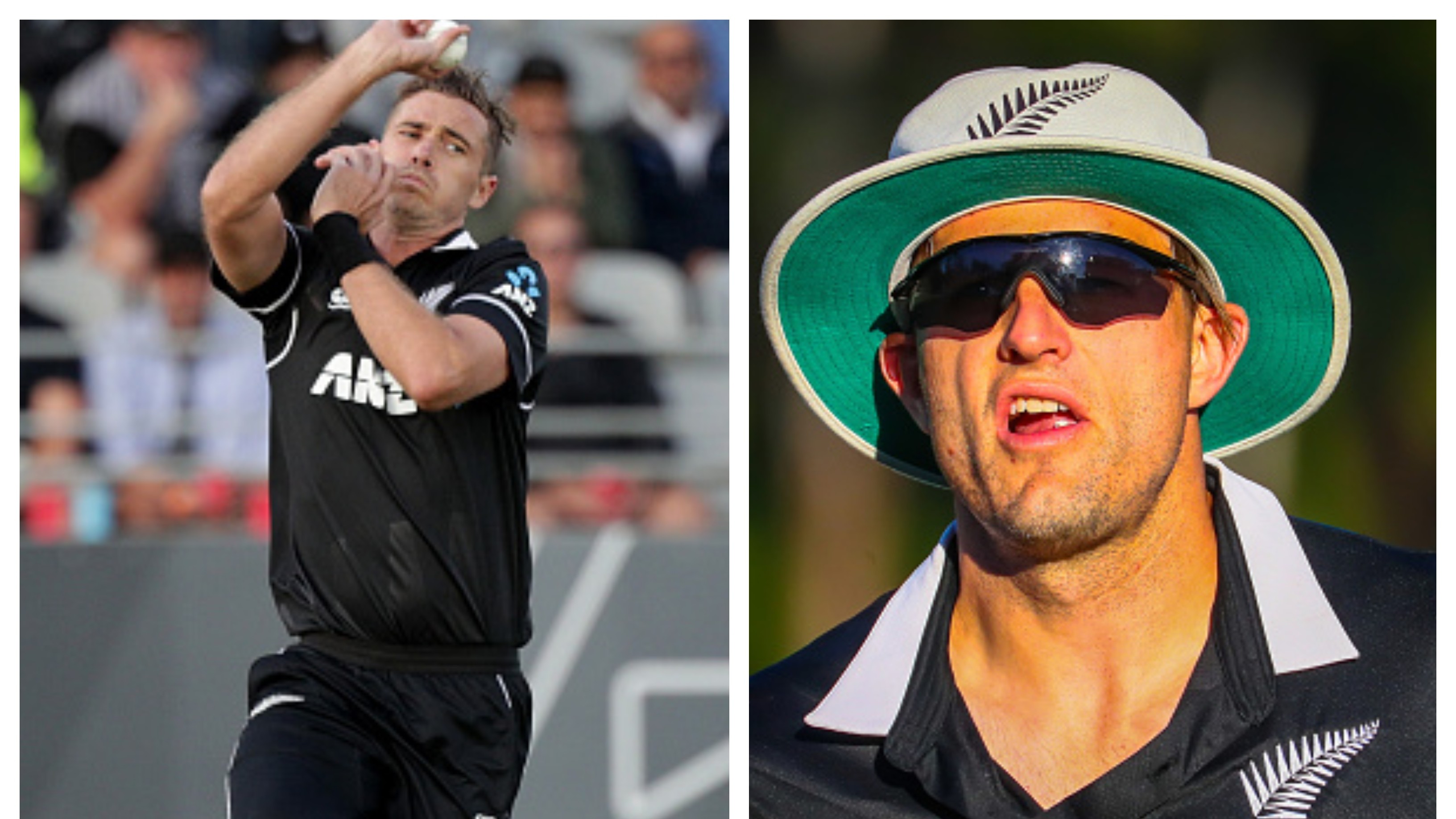