RCB bought the Bengaluru franchise of WPL for INR 901 crores. 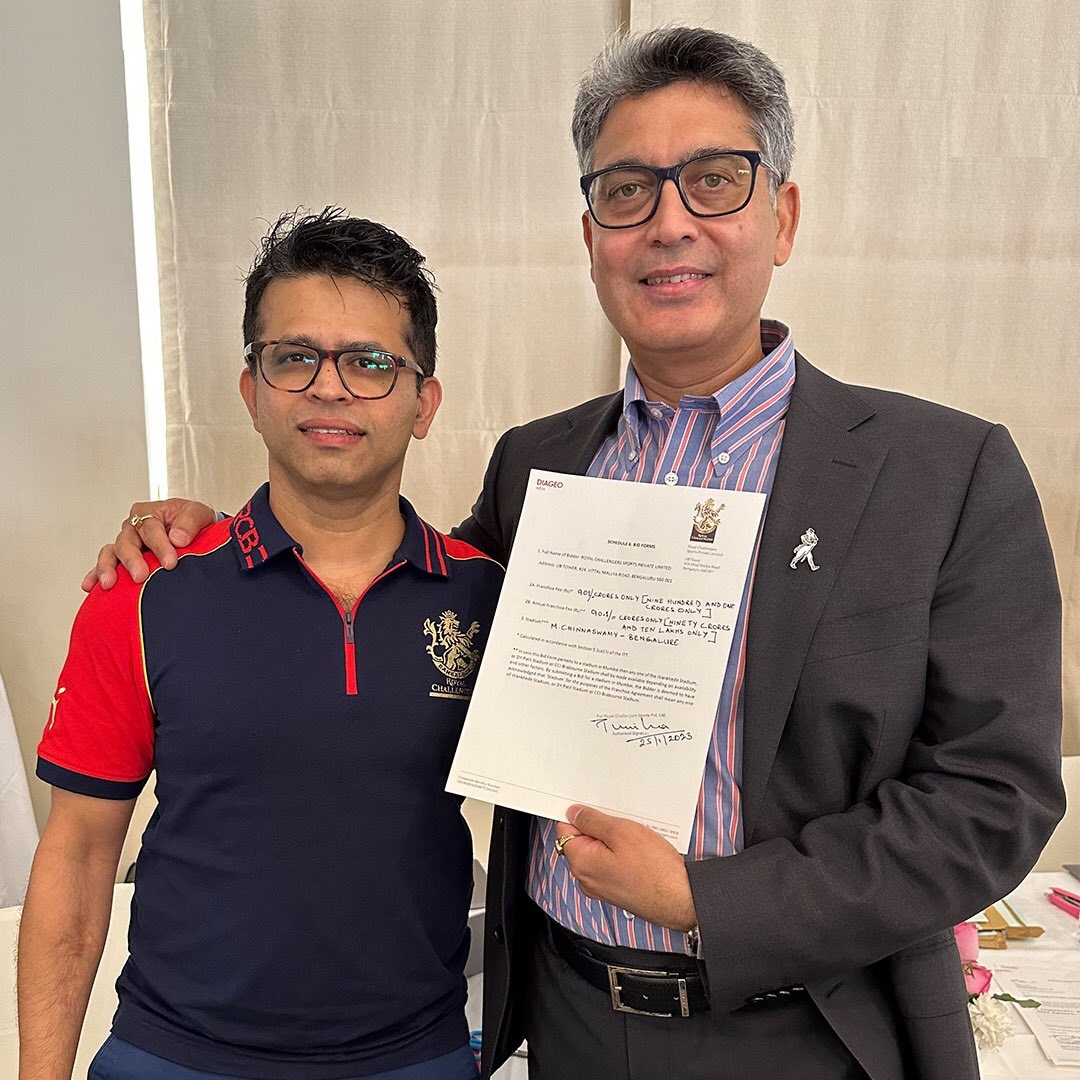 The BCCI, on Wednesday, January 25, 2023, unveiled the names of the successful bidders for the upcoming Women’s T20 league, which they have named the Women’s Premier League or WPL.

In a tweet, BCCI confirmed that the franchises based in Ahmedabad, Mumbai, Bengaluru, Delhi, and Lucknow will own teams in the WPL.

The Bengaluru franchise was bought by RCB for INR 901 crores and the group took to their social media handles to announce the same by introducing a new logo for their newly bought team. 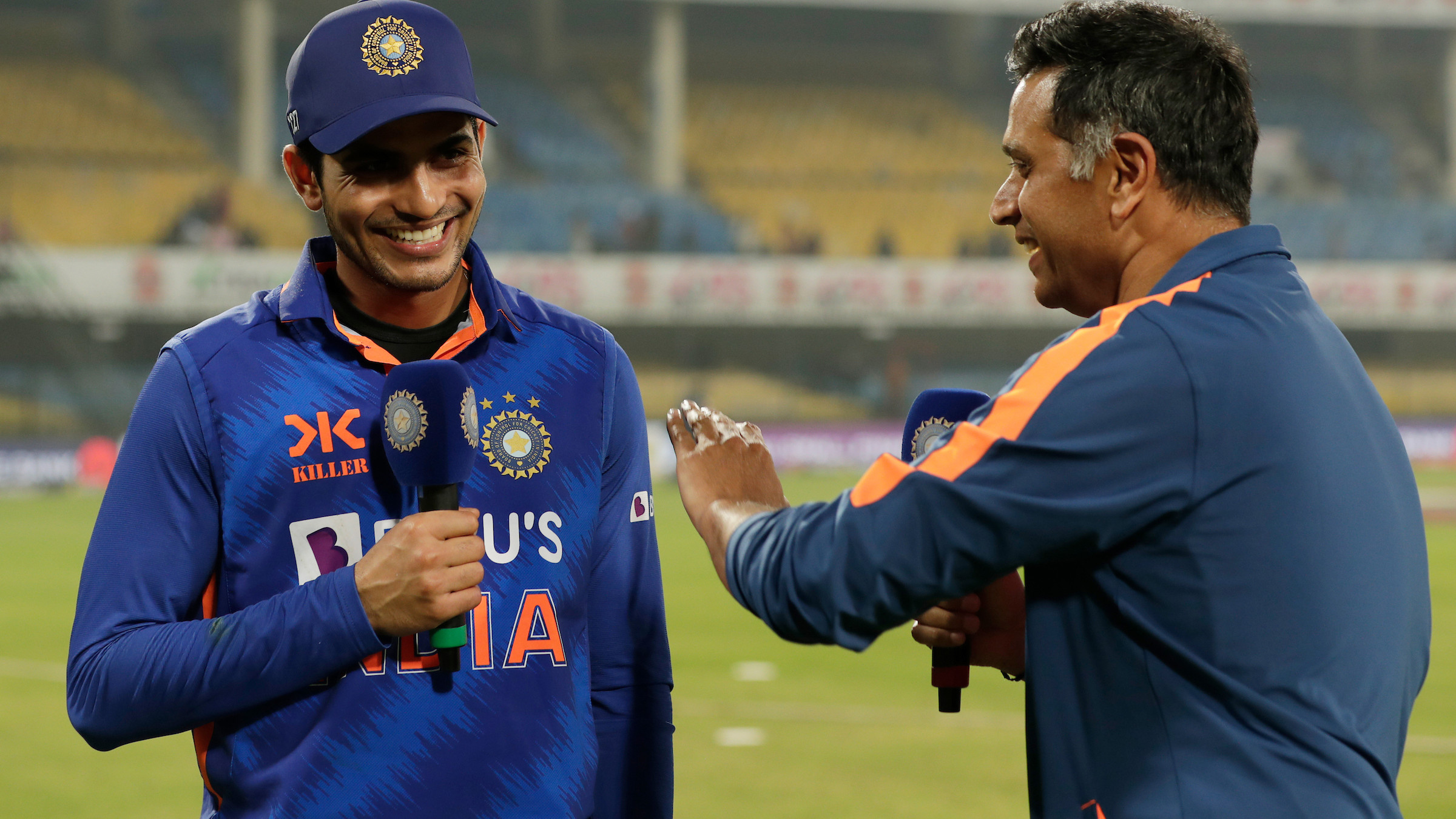 IND v NZ 2023: WATCH- Dravid's honest reply to Gill's 'how does he feels on entering dressing room with his name on it' query 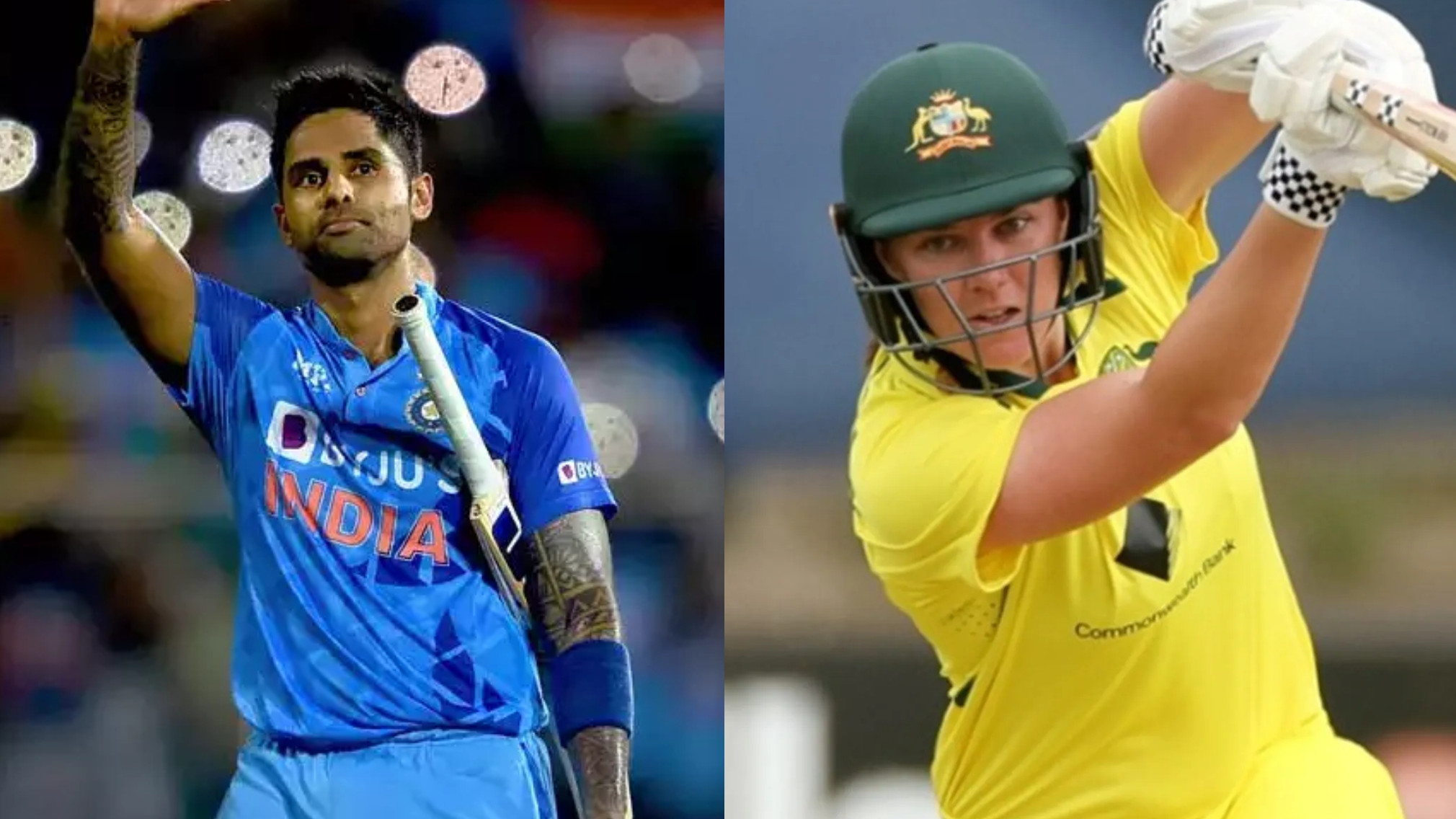 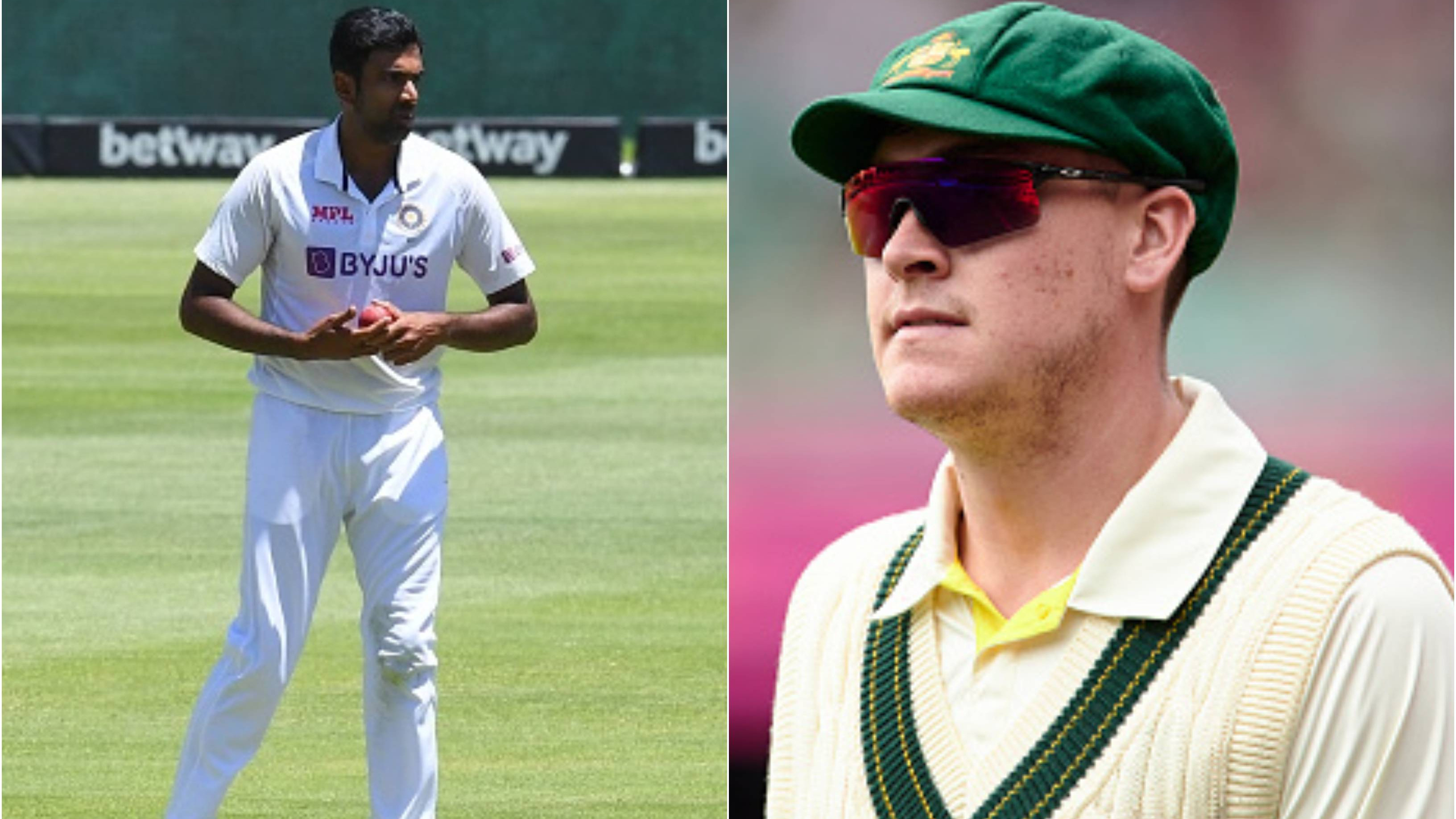