INDW v AUSW 2022: “She has got a lot of ability,” Hrishikesh Kanitkar backs Jemimah Rodrigues to bounce back soon

The Women in Blue have conceded an unassailable 3-1 lead to Australia in the ongoing T20I series. 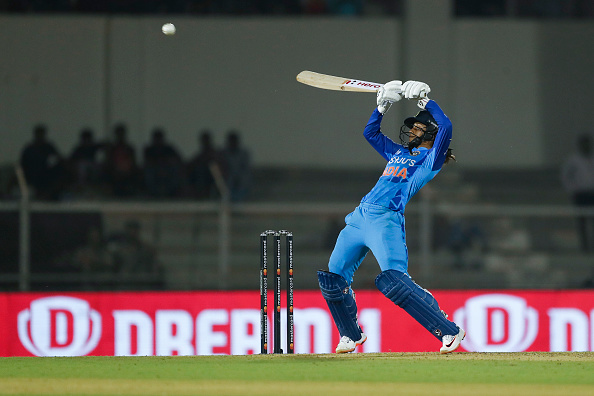 Indian women’s team batting coach Hrishikesh Kanitkar on Monday (December 19) said the Women in Blue don’t need to copy Australia’s style even though the Southern Stars’ attacking brand of cricket is liked by one and all.

Kanitkar feels the focus of the Women in Blue should be on developing the right attitude and improving on a daily basis.

In the ongoing T20I series against India in Mumbai, Australia won the first game before the hosts bounced back to level the series in the second match.

However, the visitors won back-to-back matches to take an unassailable 3-1 lead in the five-match series.

“It’s understandable that they (Aussies) are pushing the bar all the time, the men’s team is doing that as well. To counter it, you need to have your own standards and maintain that,” Kanitkar told reporters on the eve of the fifth and final T20I.

“Just because Australia are doing something, it does not mean we have to do it. We have to have the attitude to get better everyday, getting our level higher and higher without comparing with the other team.

“Their past has been different, our way of life is different. It’s important to challenge ourselves and get better. The results are all secondary, we just have to keep getting better, to win those crucial games at crucial times.”

“We played fabulously. It’s not a one-off win. With the way the situation was, it can be intimidating, but we were good enough to trust what we have and we won it.”

The appointment comes with less than two months to go before the Women’s T20 World Cup in South Africa.

“I was with the team in Sri Lanka for two weeks. I know the girls pretty well from that time and that continuity helps. I know how competitive they are individually and what works for them. By talking to them, discussing with them, it definitely helps.

“We have been able to address a few things in such a short time. Things are turning around. I think we are on the right track,” he said.

Jemimah Rodrigues might be struggling for runs lately, but Kanitkar backed her regain form soon.

“She has got a lot of ability, she has proven that in the past. Sometimes, it’s not always about technique, it could be mental or tactical. Many times it’s deeper than that.

“Jimmy is hitting the ball well, it’s not that she’s struggling to hit those bowlers. It’s a work in progress and will bounce back soon,” he remarked. 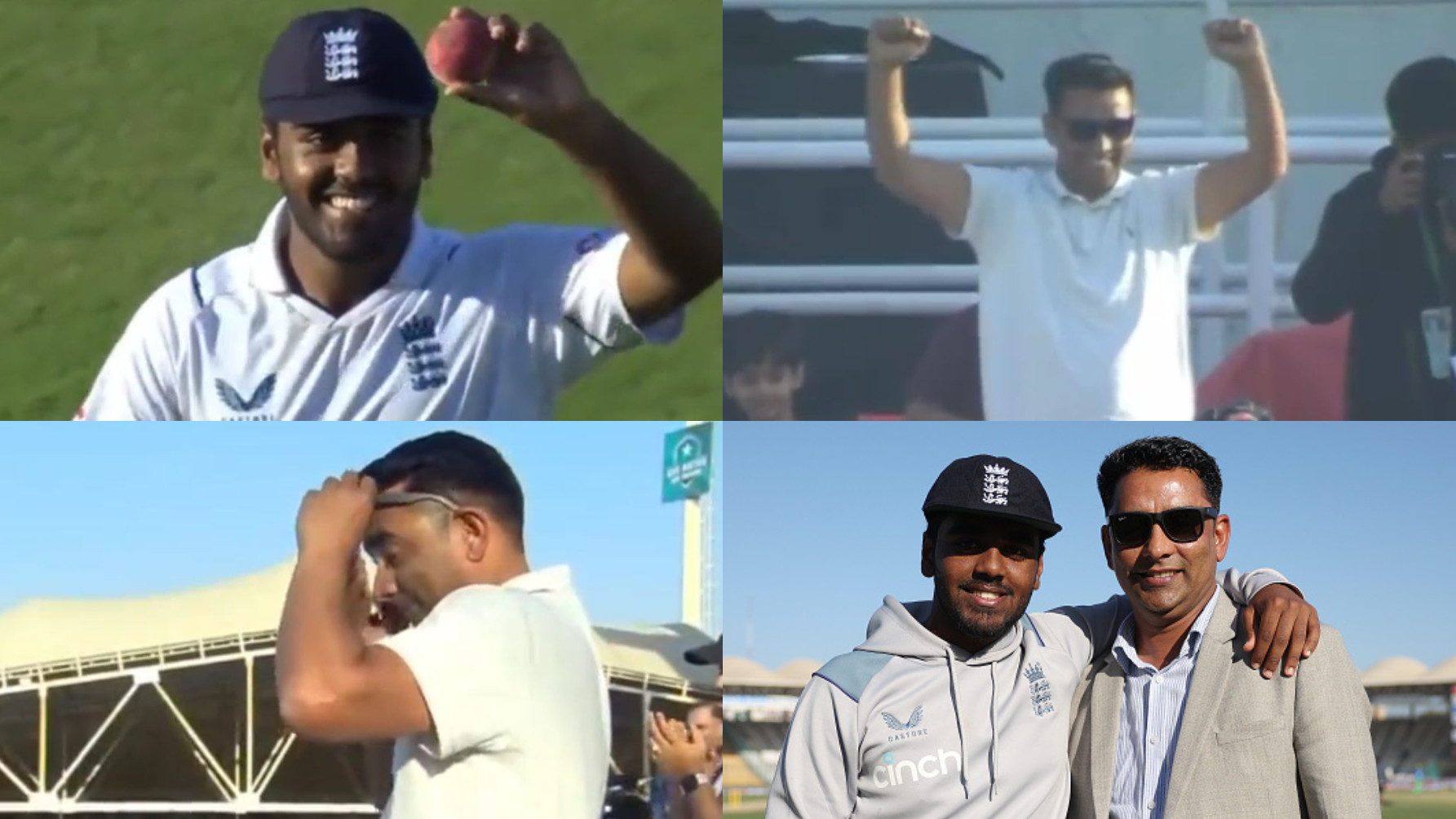 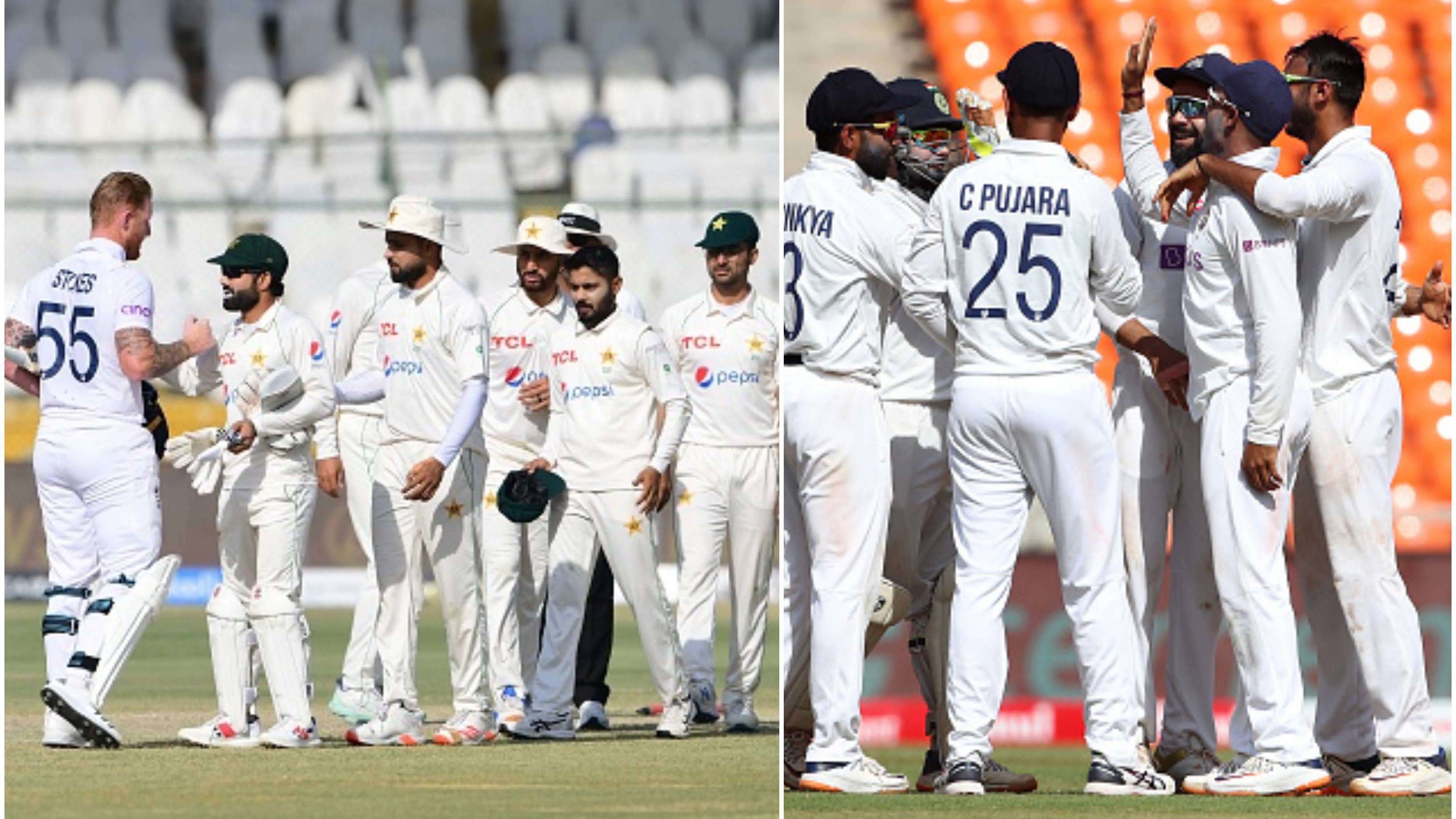 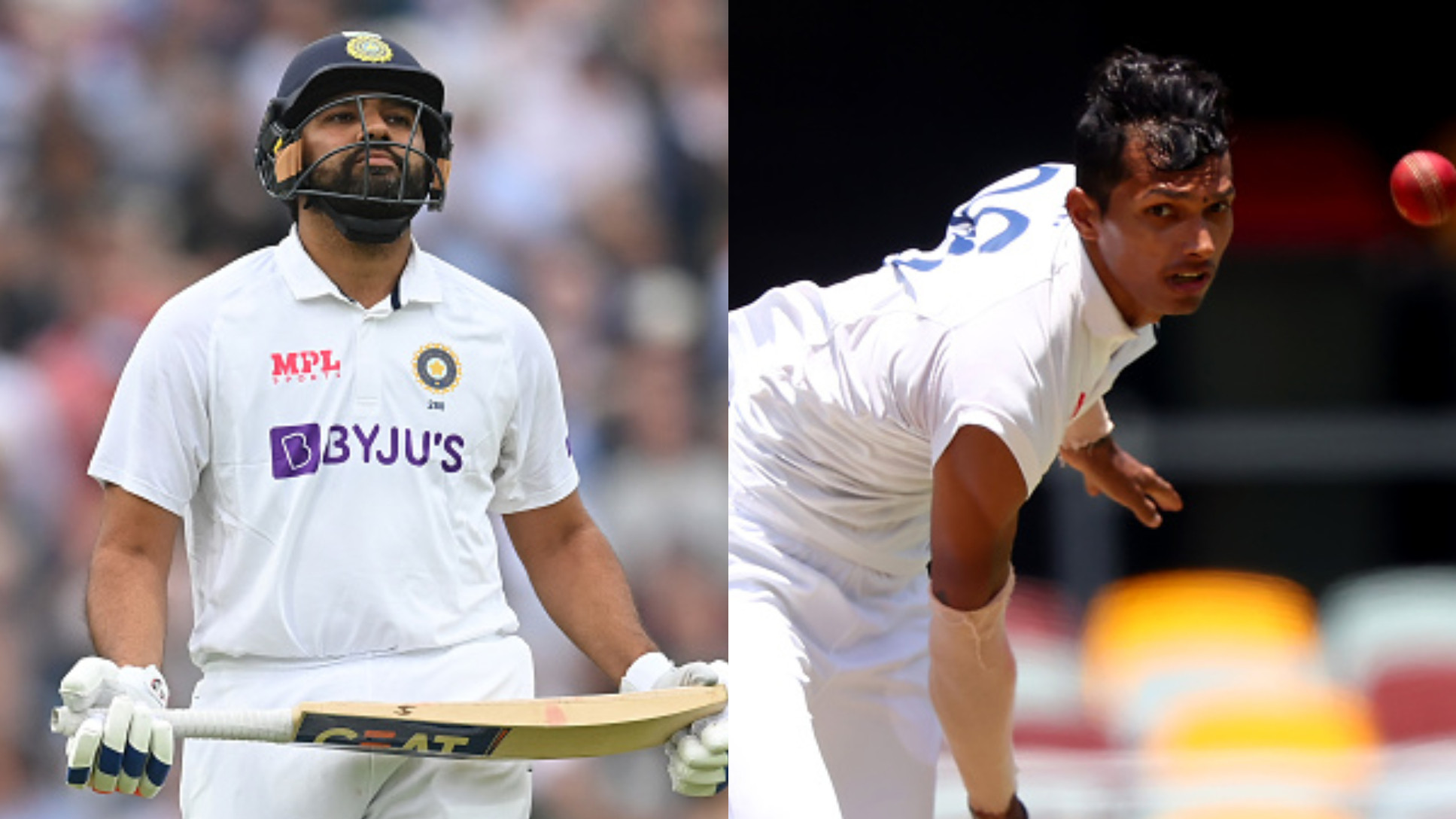