INDW v AUSW 2022: WIPL will be next frontier for the Women’s cricket- Australia's Ellyse Perry

Ellyse Perry was happy with her performance in the ongoing T20I series in India. Australian women’s star all-rounder, Ellyse Perry, was overwhelmed to see such a huge crowd during the ongoing T20I series against India Women in Mumbai; that’s something she never witnessed in the country before.

She is currently playing in the T20I series, where Australia Women have already taken a 3-1 lead against the Indian women’s cricket team, with the final T20I set to be played on December 20.

Ahead of the final T20I in Mumbai, Perry said that the upcoming Women’s Indian Premier League (WIPL) will be an amazing tournament and that it will be the next frontier for women’s cricket.

She also feels this T20 event can replicate the impact of Australia’s Women’s Big Bash League (WBBL) and England’s The Hundred. Notably, the inaugural edition of the WIPL is set to play in March 2023.

As reported by IANS, Ellyse Perry stated, “Never seen the crowd pull out their mobiles and turn on the flashlights and support a team like they did in the Indian innings. For me that’s just amazing. The IPL is going to be amazing, tremendously.”

The star all-rounder added, “(Women’s IPL will be) next frontier for the women’s game. We’ve seen what the WBBL has done for women’s cricket in Australia, the Hundred in England and the next step is the women’s IPL in what is the spiritual home of cricket.”

On her return to Australia’s T20 set-up, as she had been not a regular member of the team’s playing eleven after October 2021, Perry said: “The game’s continuing to evolve and grow and you have to go with it. I’m really enjoying the opportunity to bat with this group. Grace was absolutely amazing, so was Ash Gardner. I’d be disappointed in myself as a sportsperson if I got involved in those conversations.”

She concluded, “To me, sports has always been such a joy and it’s been such a privilege to be part of this team and to play for as long. It’s been nice to be able to play the way I have in the last couple of games but even nicer to just be involved with this team. I’ve been right here (laughs). Nothing’s changed too much. Different roles for different teams. As I said just got to evolve with the game.” 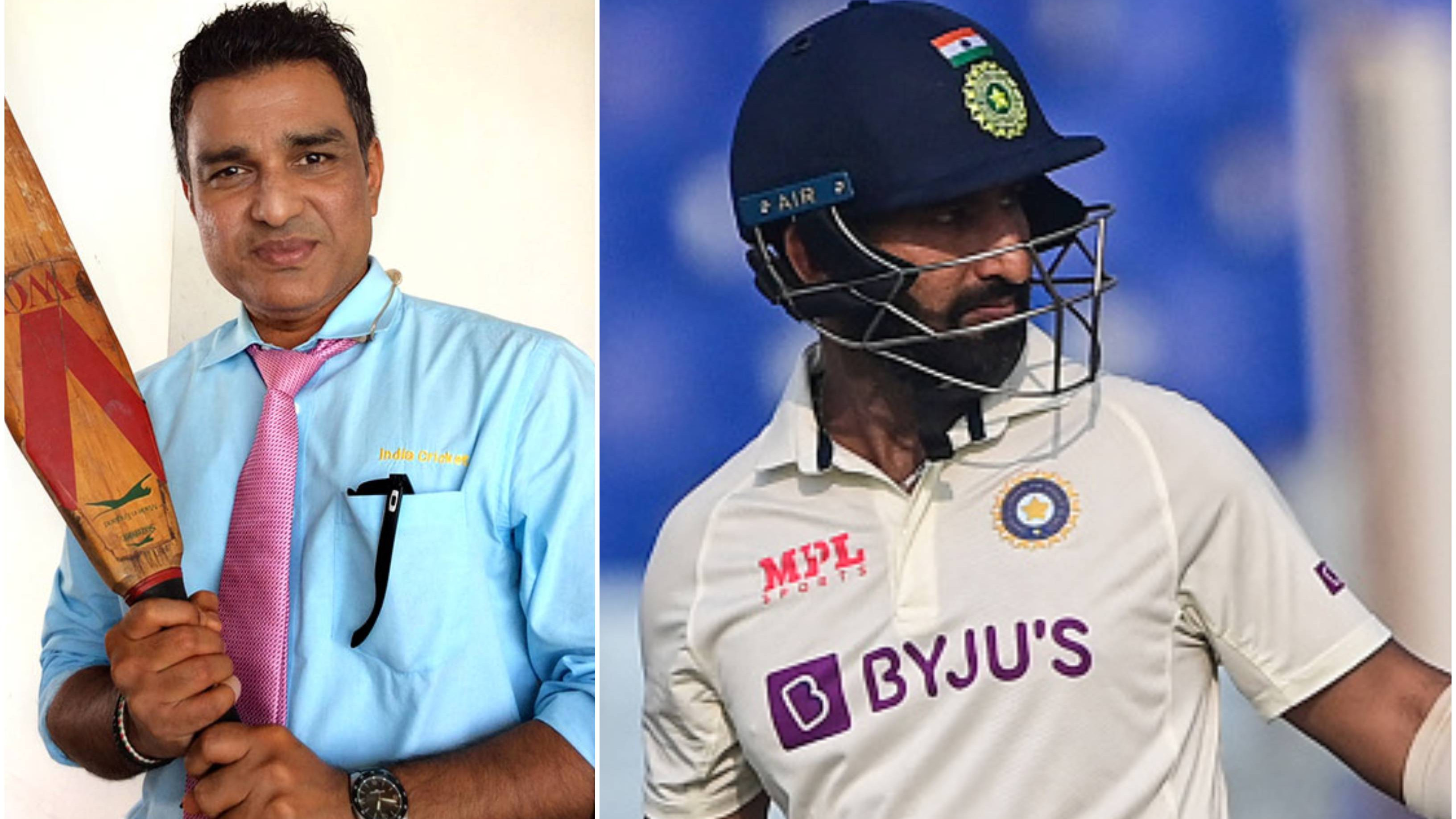 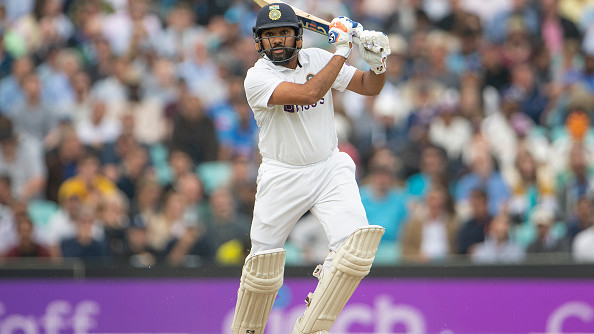 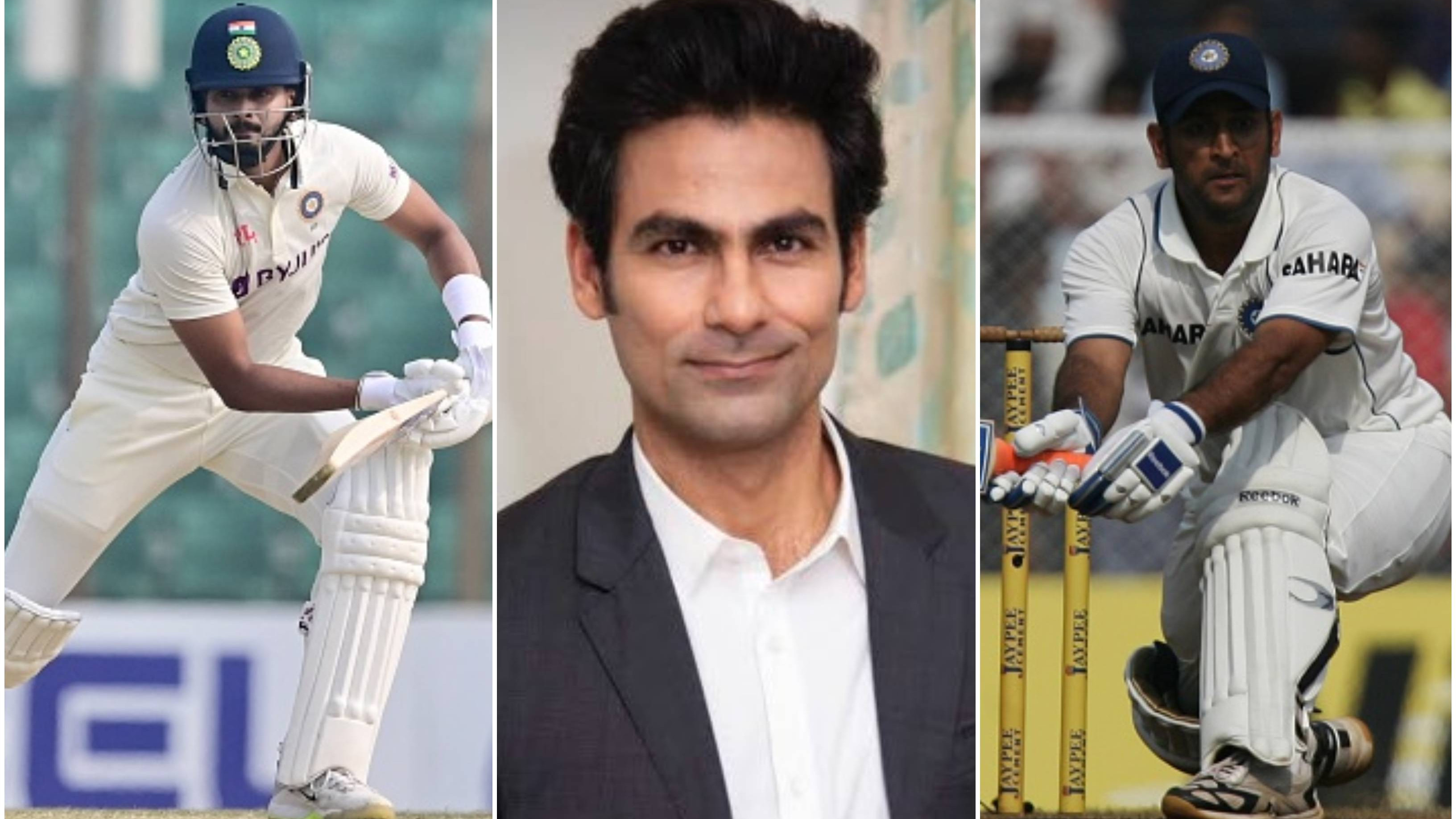