Shafali slammed her maiden half-century in the third women's T20I against Australia. 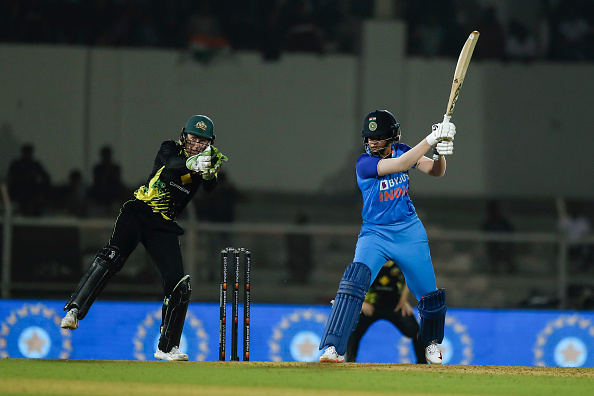 Hailing the Australian side as the best in women’s cricket, India opener Shafali Verma on Friday (December 16) said competing against them feels like playing against the men’s team.

In the ongoing five-T20I series versus Australia at home, Shafali failed to make a mark in the first two games and finally scored her maiden half-century against the defending world champions in the third match, slamming 52 off 41 balls with six boundaries and three sixes.

"When I hit a four (against an Australian), I get boosted, and feel that I've improved as a player, because Australia is the best side (in women's cricket). I'm always happy when I hit boundaries off the Australian bowlers.

"I don't get so much happiness when I hit boundaries against England or any other team,” she added.

Shafali’s knock, however, went in vain in the third T20I as the Women in Blue lost the match by 21 runs and conceded a 2-1 lead to Australia in the series.

In order to stay alive in the five-match series, the hosts are facing a must-win situation in the penultimate T20I at Brabourne Stadium, Mumbai on Saturday (December 17).

"When I play against Australia, it feels like I'm playing against men, because their game is like that. If they see a small mistake that you are making, they will take advantage of it. So we have to be on top of our game against them,” Shafali said.

“You can't make mistakes against them. You have to play your best shots, which you are confident about. I learnt a lot while playing against Australia."

Reflecting on India’s defeat and her dismissal in the third T20I, Shafali said: "We were playing well, but the situation was such that we had to take risks. We were 30 runs behind, and that situation demanded that you had to go for shots if there was a loose ball. That shot usually goes for six, but on that day, unfortunately I lost my wicket.”

Indian batters have struggled to rotate strike in the series, consuming way too many dot balls.

"This wicket is not similar to the one at the DY Patil Stadium. Bowlers are generating good swing on this wicket, but we really can't give excuses.

"We are working on the singles under the guidance of the batting coach. Day by day, we are improving,” she said. 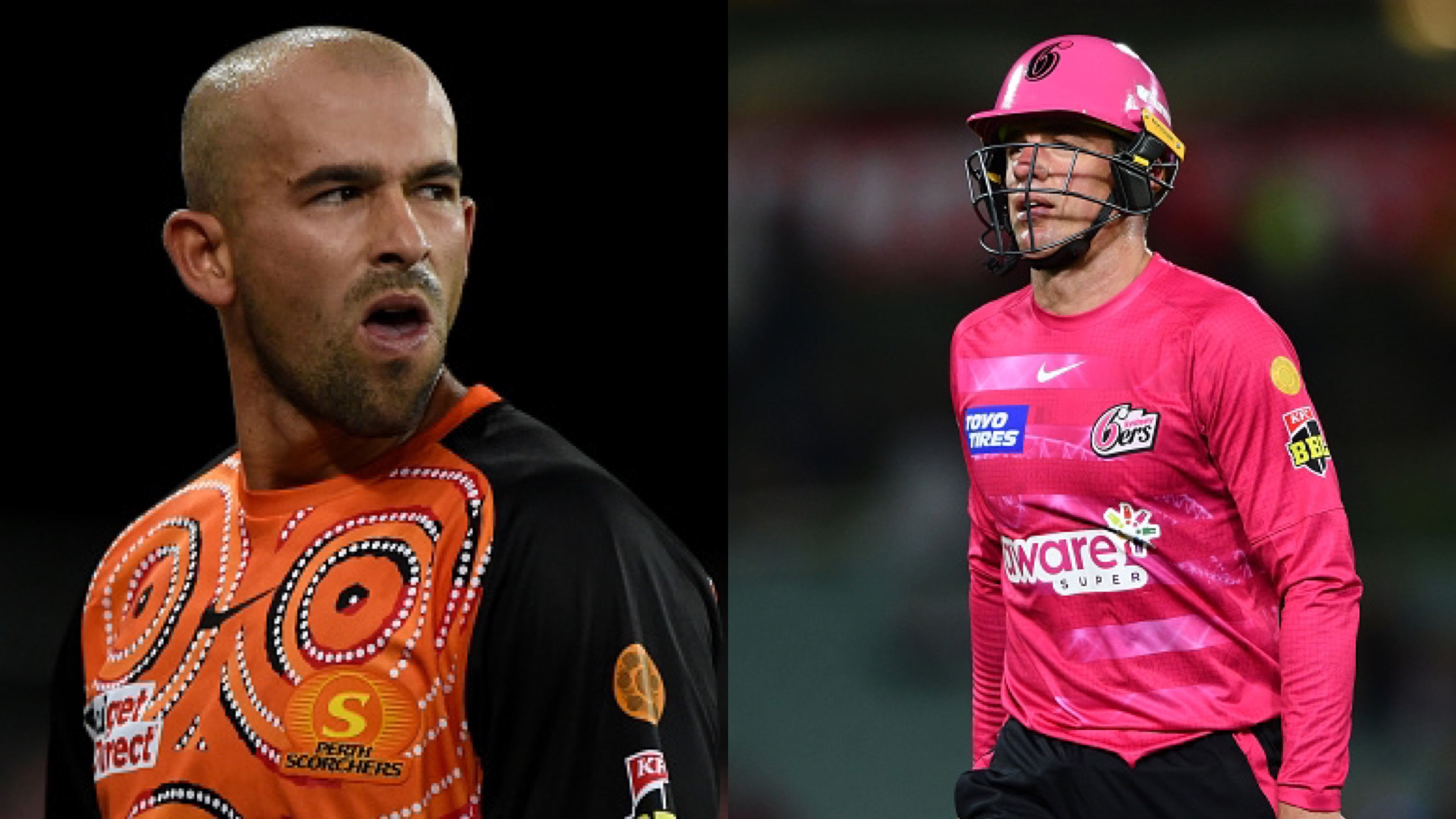 Rario D3 Predictions: Get your hands on exciting player cards for the Big Bash League (BBL) and win big prizes 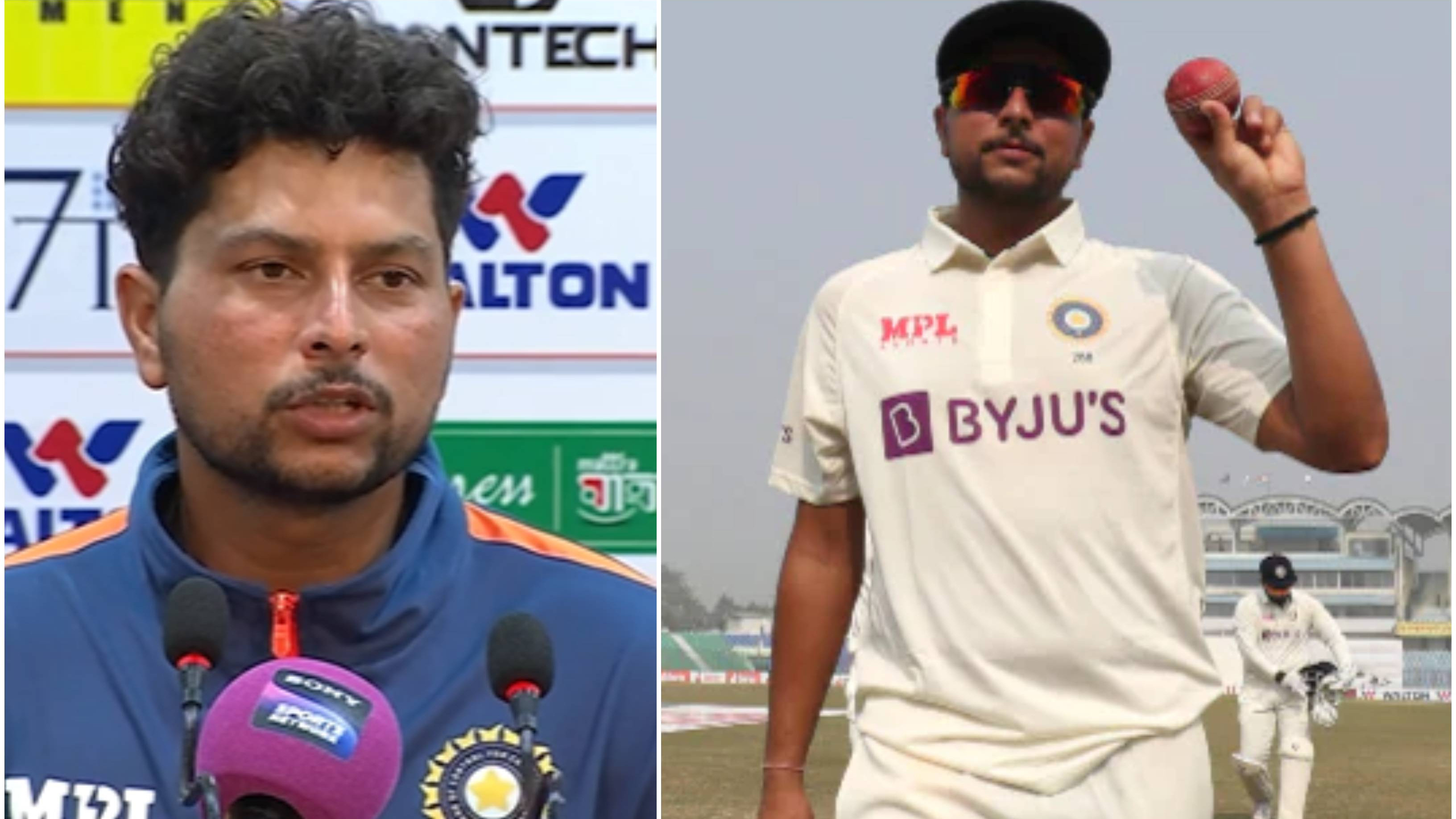 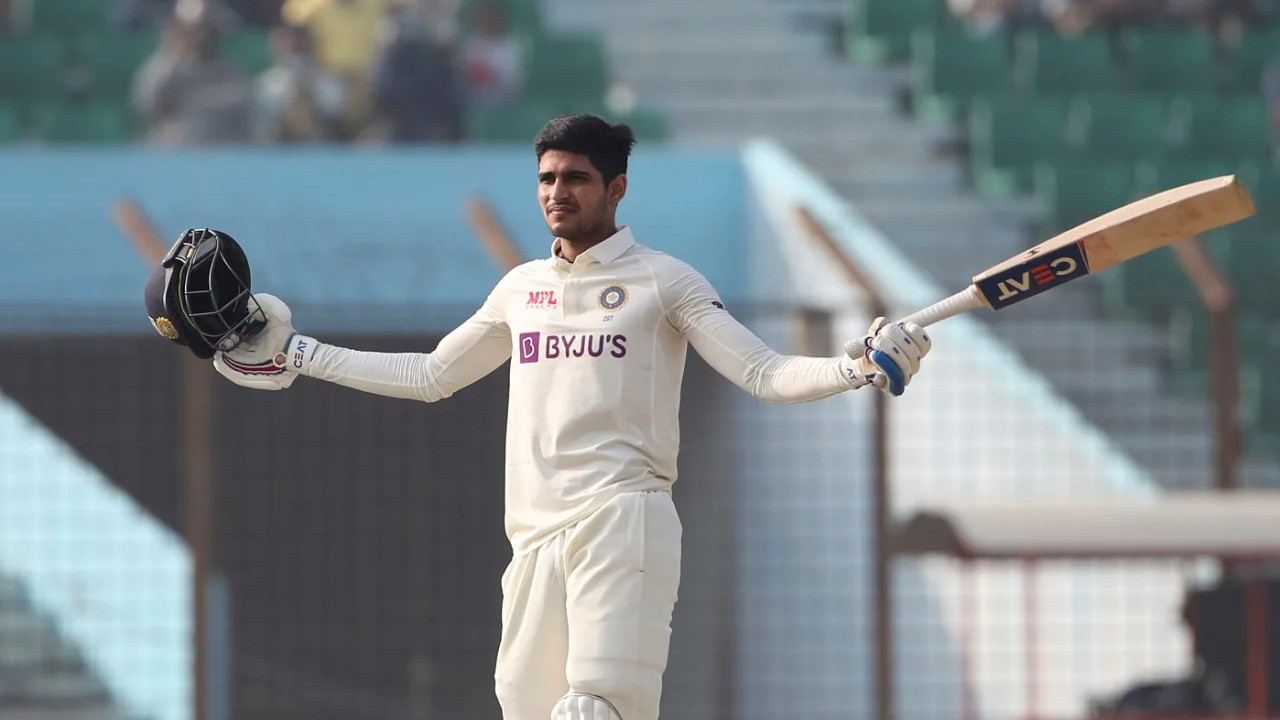 BAN v IND 2022: “The century means a lot to me and my family”- Shubman Gill relishes maiden Test ton