The tournament is slated to be held in South Africa from January 14-29. 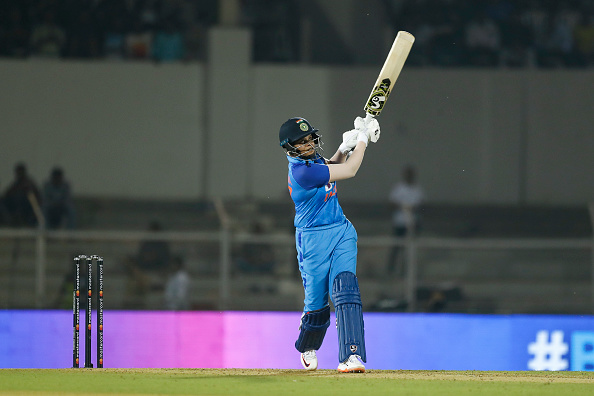 India have been slotted with hosts South Africa, Scotland and UAE in group D of the inaugural Under-19 Women's T20 World Cup, slated to be held in South Africa from January 14-29.

Australia find themselves in group A alongside Bangladesh, Sri Lanka and USA. Group B includes England, Pakistan, Rwanda and Zimbabwe. New Zealand, Ireland, Indonesia and the West Indies are part of the group C.

The toppers from each group will qualify for the semi-finals.

“Both semis and final will be held at JB Marks Oval in Potchefstroom and entry to all the matches of the tournament will be free of charge," the ICC said in a statement.

The competition will be followed by the ICC Women’s T20 World Cup in South Africa, starting February 10.

"To host one ICC event in a year is cause for great celebration, but to claim two in such quick succession is beyond our wildest dreams," tournament director Sivuyile Mqingwana said during the launch event on Wednesday (December 14). 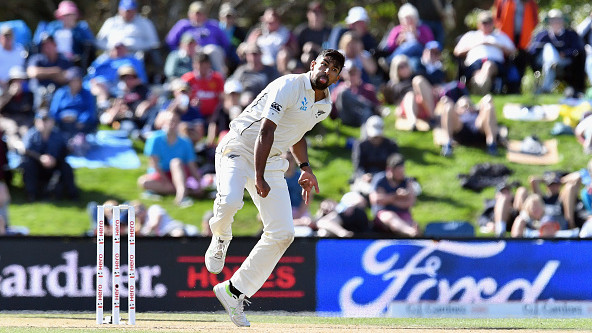 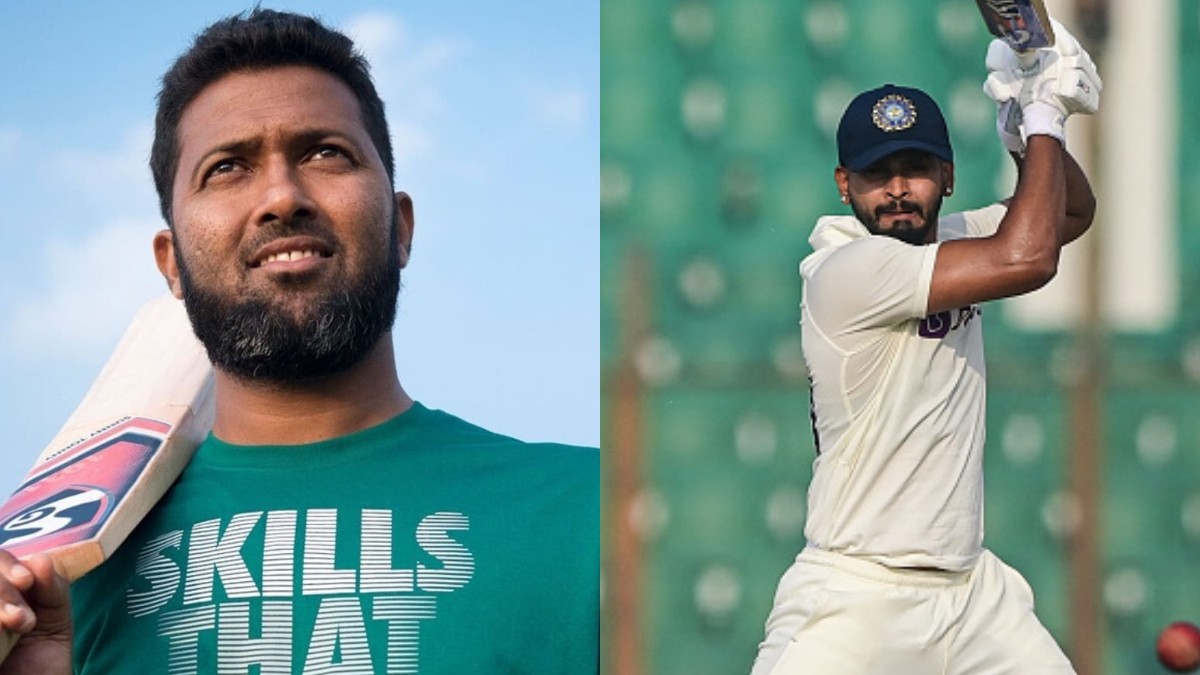 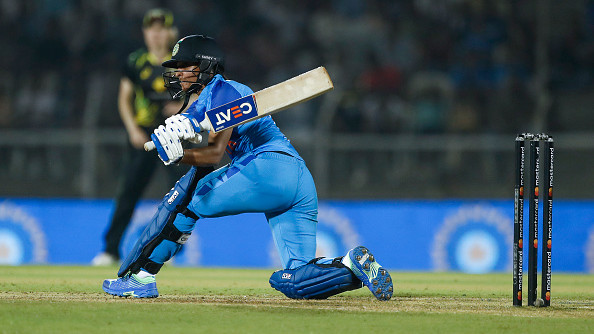