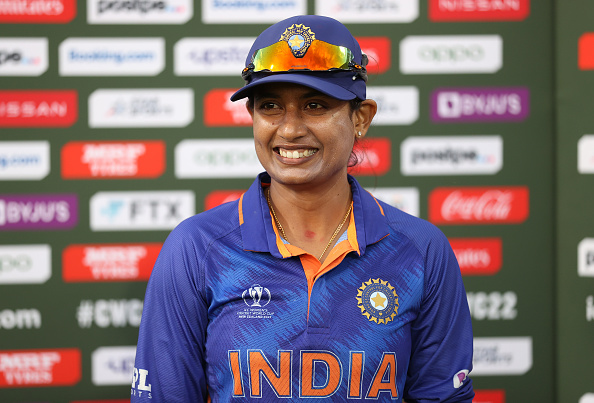 She might have retired from international cricket earlier this year but former India skipper Mithali Raj has kept her options open for the Women's IPL, be it as a player or mentor or even as a team owner.

The BCCI has already confirmed that the inaugural women's IPL will be held in March 2023, prior to the men's tournament.

"I am keeping that role open, whether as a player or in a franchise in some way as a mentor," Mithali told PTI on Tuesday (November 8).

"But right now, nothing is clear, there are five teams...how they are going to do, whether it's a bidding or auction, so until there is some concrete information, I am keeping pretty much all things open," she added.

When asked if she is also considering owing a team, Mithali said: "Maybe, yes".

At present, Mithali Raj is donning the role of a commentator and she called it an "interesting phase".

"I am watching cricket from a very different optics. I still do feel the nerves if it's a tight game. I still have to cross that barrier of not feeling those emotions of a player," the ex-India captain said.

"I am just testing the waters if I am apt for commentary. Maybe after a few months, I will see if I still have keenness to pursue it."

While women’s cricket has grown by leaps and bounds in the last five years, Mithali believes that the first edition of the Under-19 World Cup is a major step forward.

"Currently, one should appreciate the things that are improving and bolstering women's cricket higher, whether it's match fee, women's IPL and Women's Under-19 World Cup first edition next year," she said. 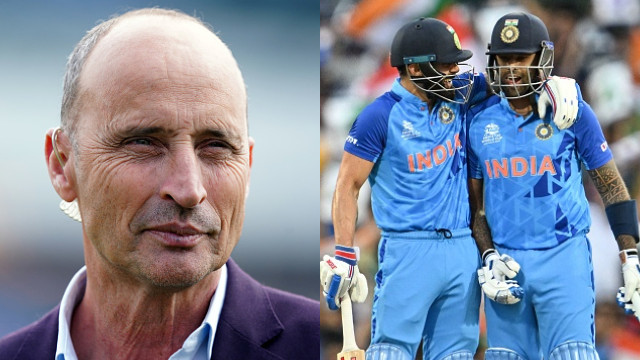 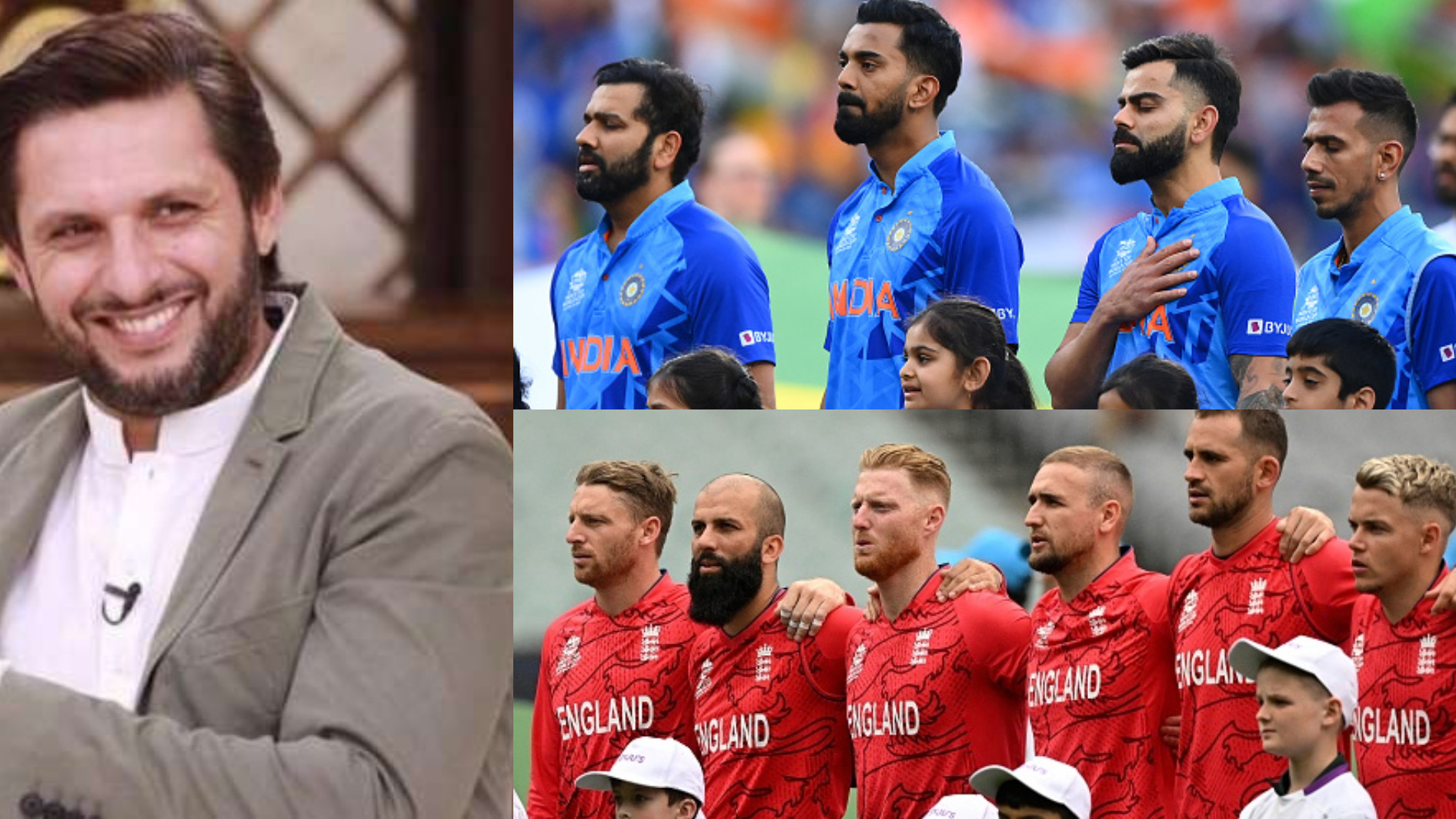