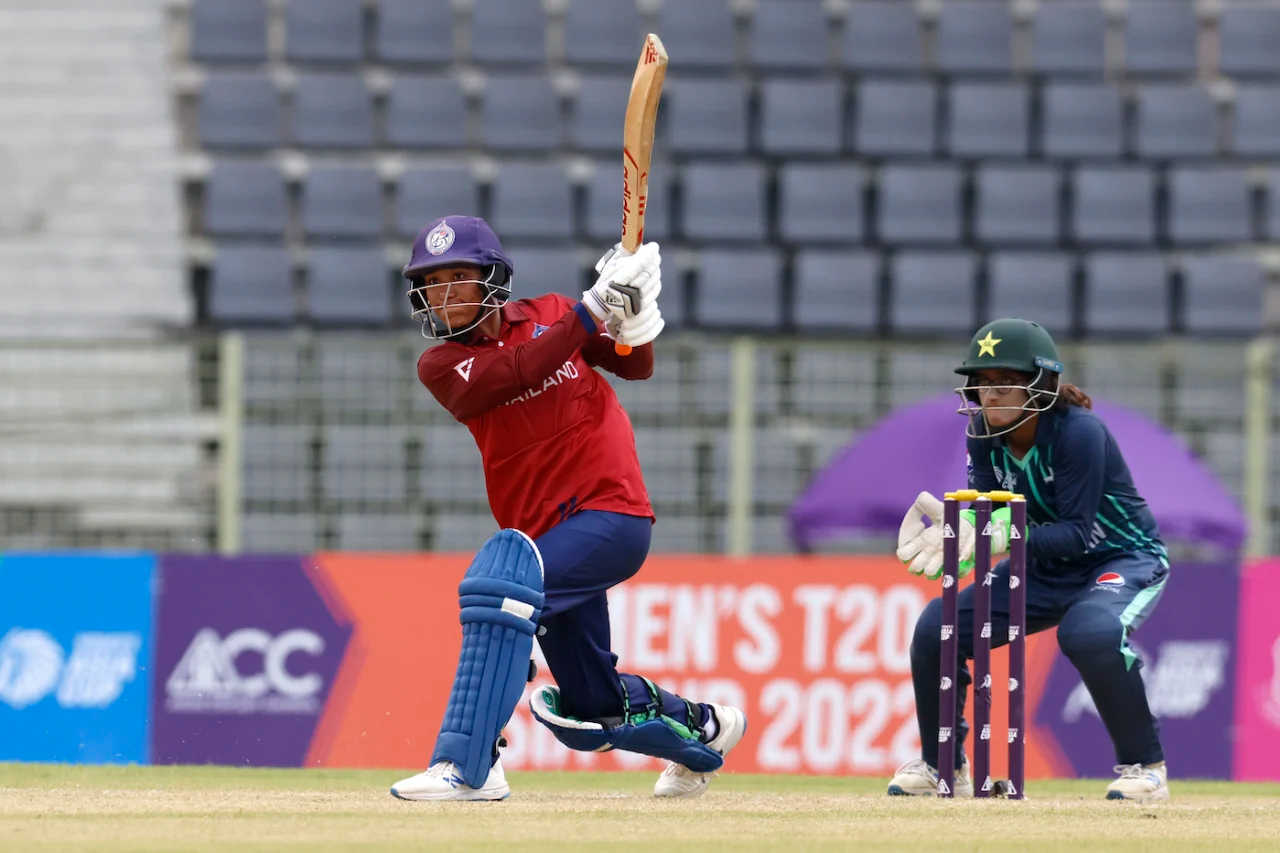 Thailand women’s team caused a major upset after they defeated Pakistan women in the ongoing Asia Cup T20 tournament in Sylhet, Bangladesh on October 6, 2022, by 4 wickets and one ball to spare.

The stars of the win in a low-scoring game were Natthakan Chantham, who led their chase of 117 with a 51-ball 61, and Sornnarin Tippoch, who returned 2 for 20 in a strong Thailand bowling performance, which kept mighty Pakistan batting to 116/5.

Prior to this, they had beaten Sri Lanka in the 2018 Asia Cup T20 in Kuala Lumpur.

Batting first after winning the toss, Pakistan's innings was led by Sidra Ameen’s 56, while the next best score was 15 by Muneeba Ali. Sornnarin Tippoch picked 2/20 in her 4 overs.

In the chase, Tuba Hassan picked early wickets, but veteran Natthakan Chantham anchored the innings with 61 in 51 balls, with captain Naruemol Chaiwai making 17 runs. In the end, Rosenan Kanoh played out a tight final over by Diana Baig to score 6 runs and bring a famous victory for her team.

Natthakan Chantam was named the Player of the Match for her match-winning fifty.

As the moment of the win neared, the Thailand players gathered near the boundary line and as soon as the winning runs were hit, they rushed onto the field to celebrate with the batters.

The sheer happiness after scoring those winning runs ✨The Thailand???????? Team won our hearts and the match today@ThailandCricket #ACC #AsiaCup2022 #WomensAsiaCup pic.twitter.com/atJwwG7wfh 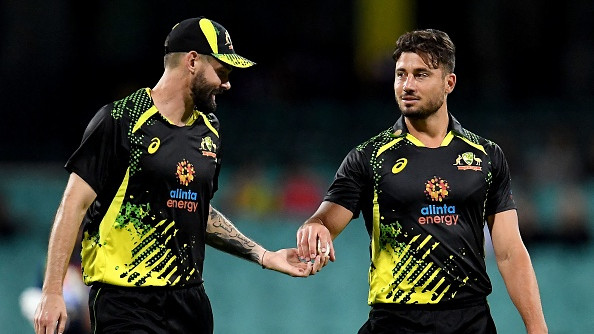 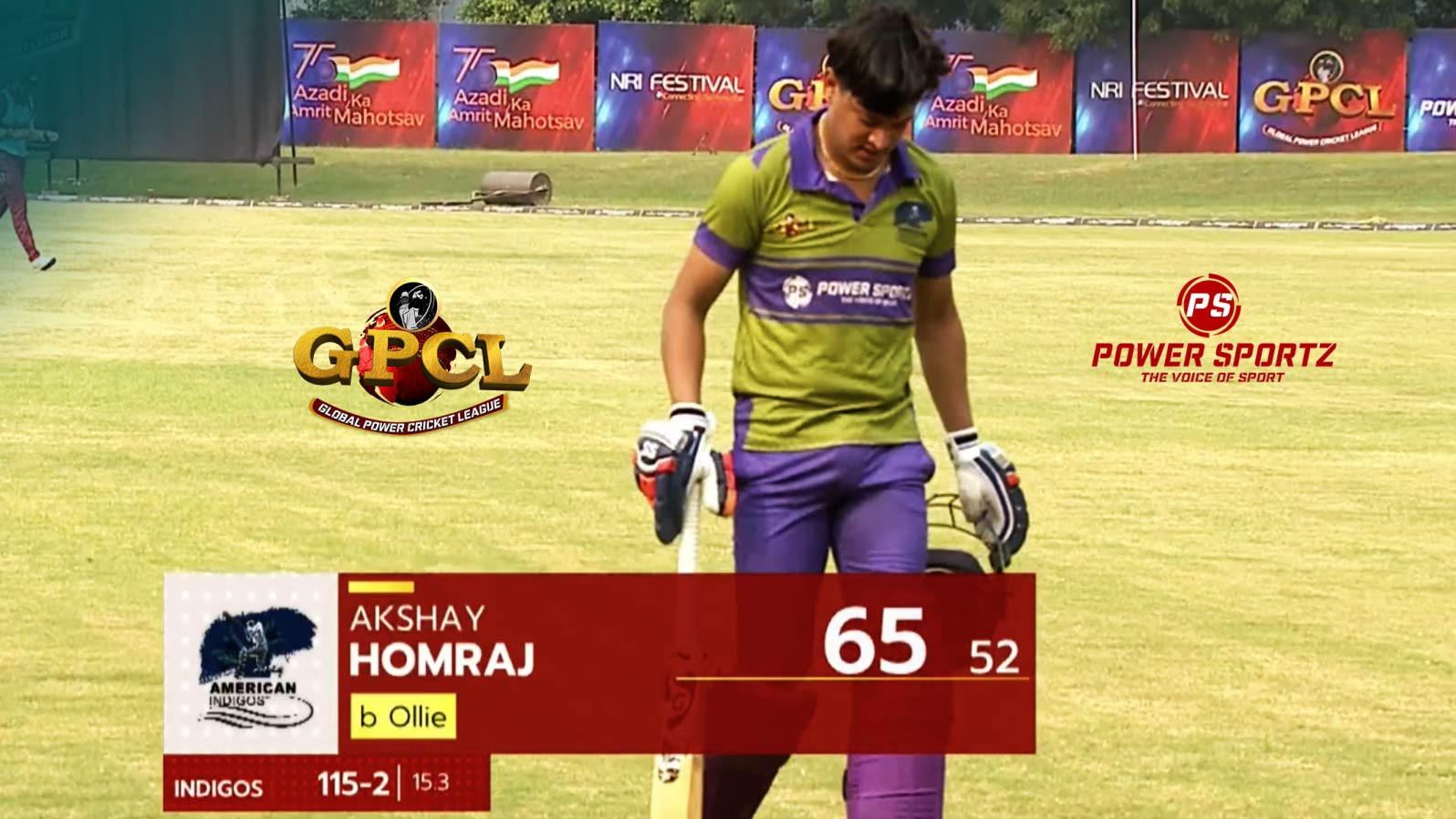 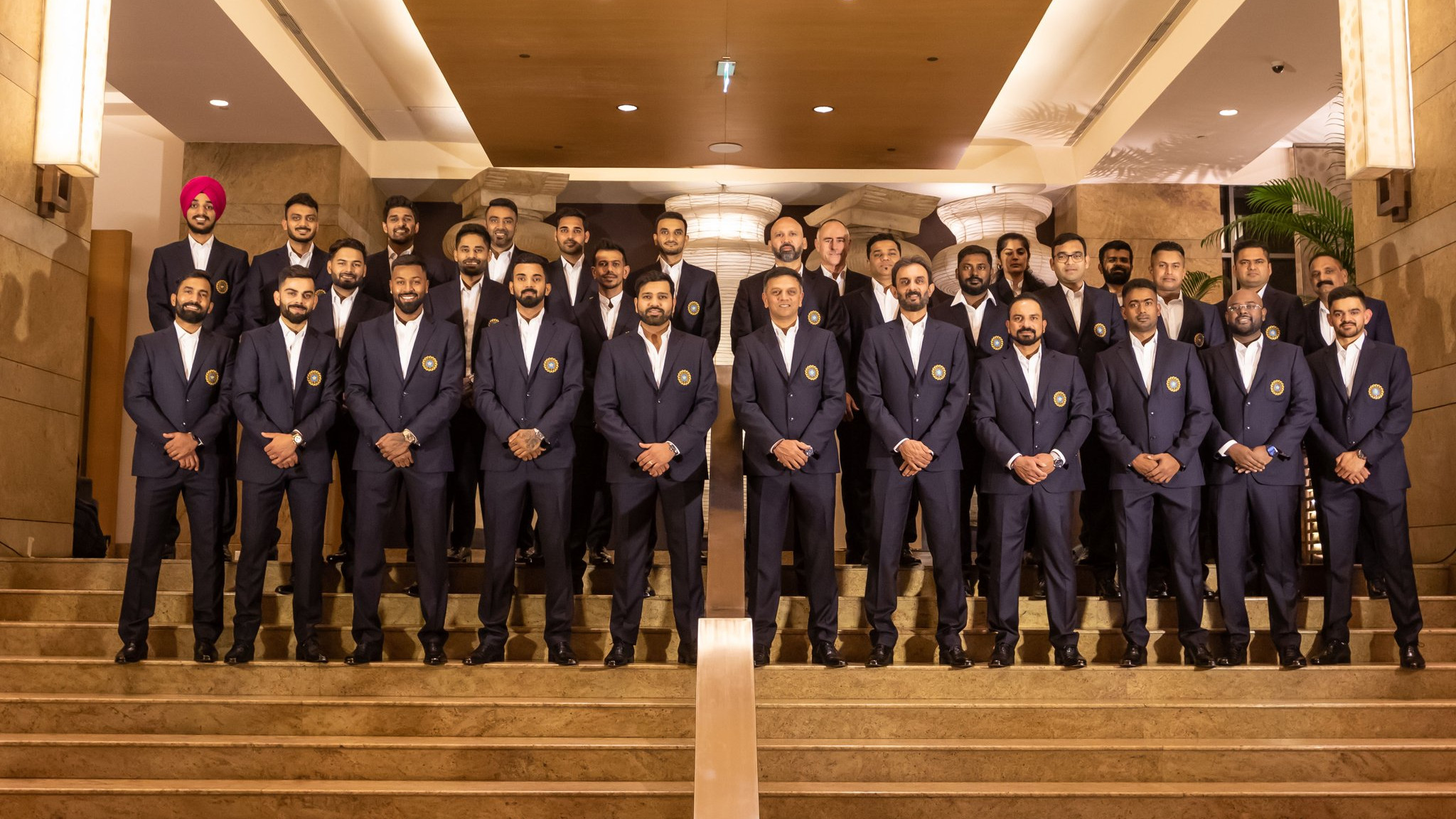