Cricket has been played in Commonwealth Games twice- 1998 and 2022. 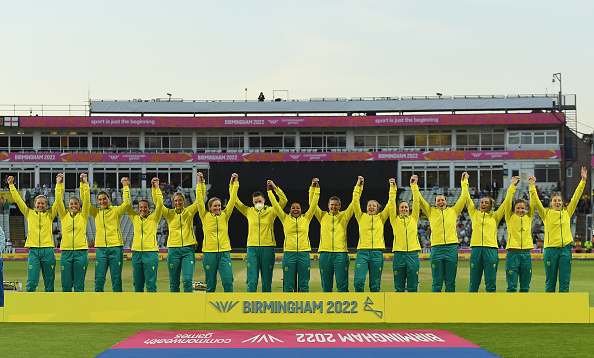 “We are delighted to know that women’s cricket will be part of the Commonwealth Games in Victoria. It will be another significant landmark for the sport after its huge success in recent years, including Birmingham. The continued growth and upward trajectory of both the women’s game and T20 cricket fits perfectly with our long-term ambitions that include being part of the Olympic Games.

Women’s cricket has witnessed a sharp upward curve with rising standards and a rapidly increasing fan base. The sight of 86,174 fans in Melbourne for the final of the ICC Women’s T20 World Cup 2020 still lives strong in our memories and so we just can’t wait for another opportunity to showcase the women’s game, this time in Victoria in 2026,” said ICC General Manager – Cricket, Wasim Khan.

Australia won the gold medal after defeating India in the finals, who were awarded the silver medal. New Zealand defeated England to win the bronze medal.

Victoria 2026 will run from 17-29 March 2026, with four regional hubs in Ballarat, Bendigo, Geelong and Gippsland. 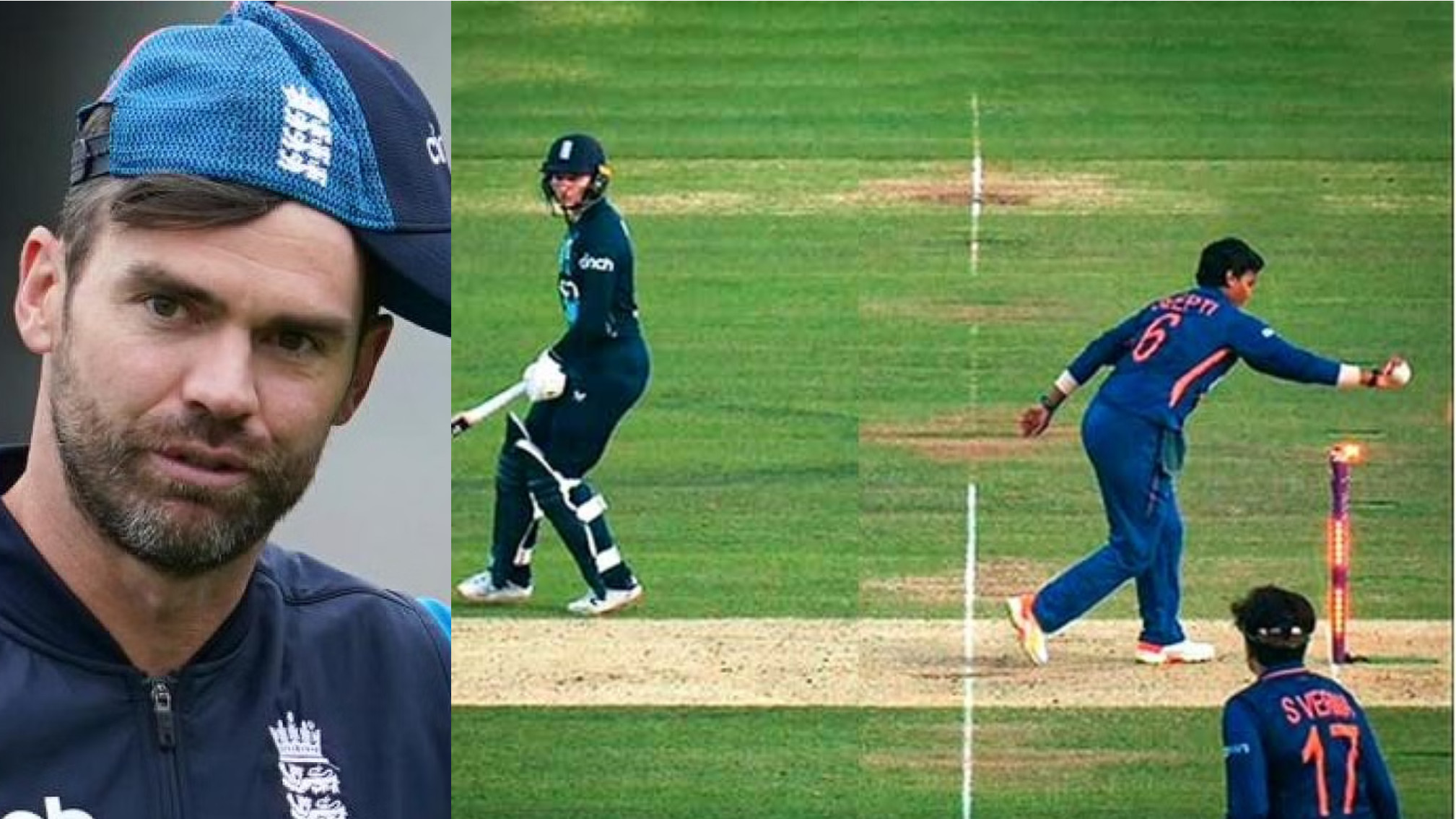 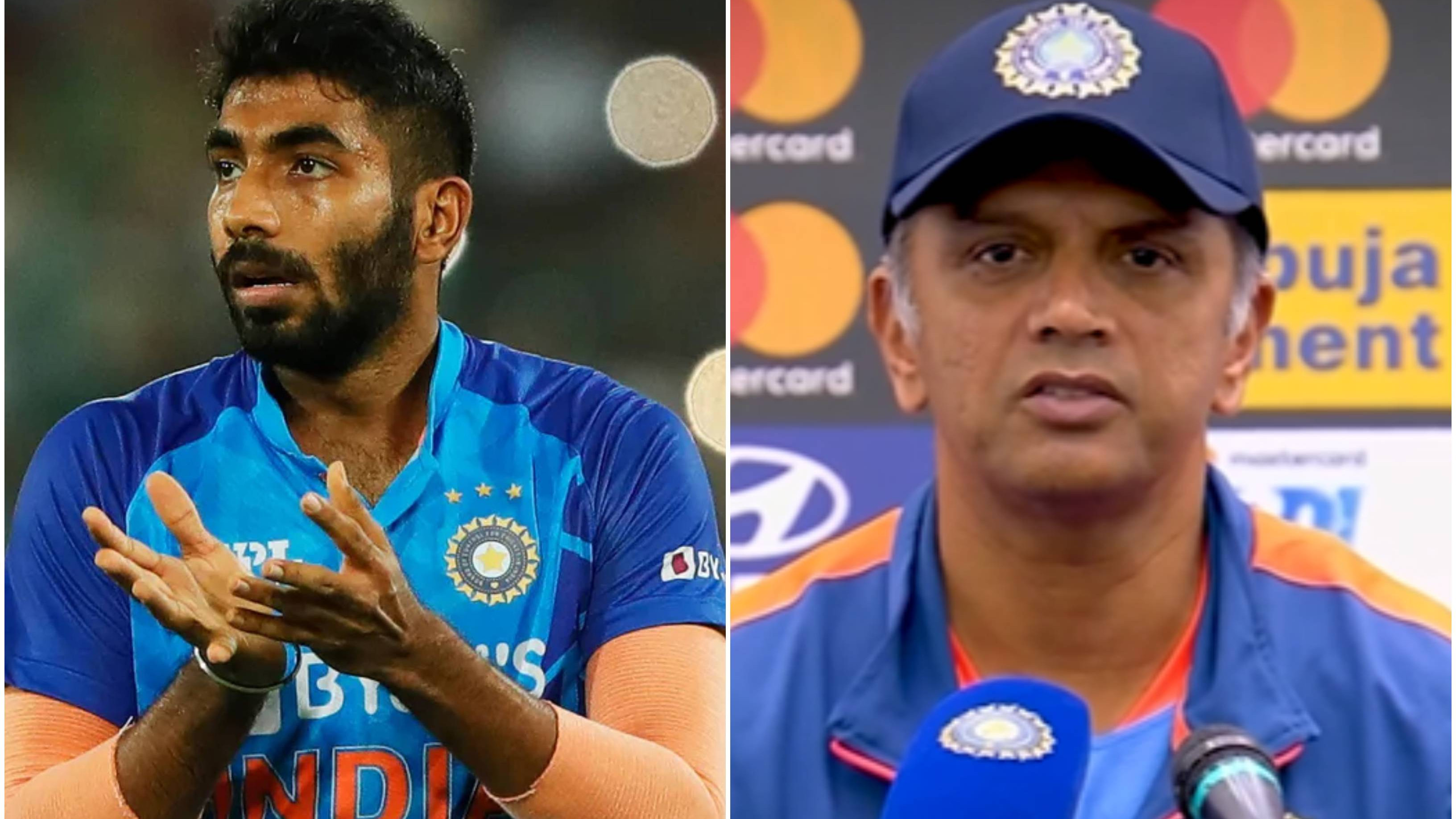 IND v SA 2022: “We will have a look…” Dravid drops big hint on Bumrah’s replacement for upcoming T20 World Cup 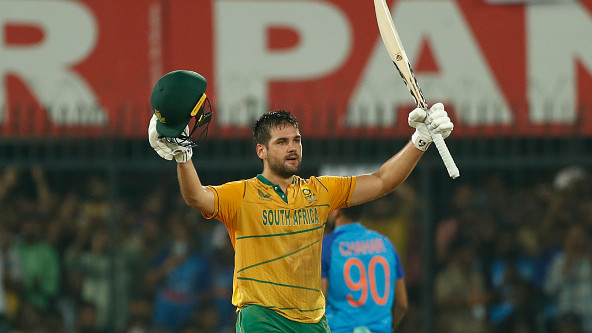 IND v SA 2022: ‘IPL auction was not on my mind’ – Rilee Rossouw after his whirlwind century in Indore T20I