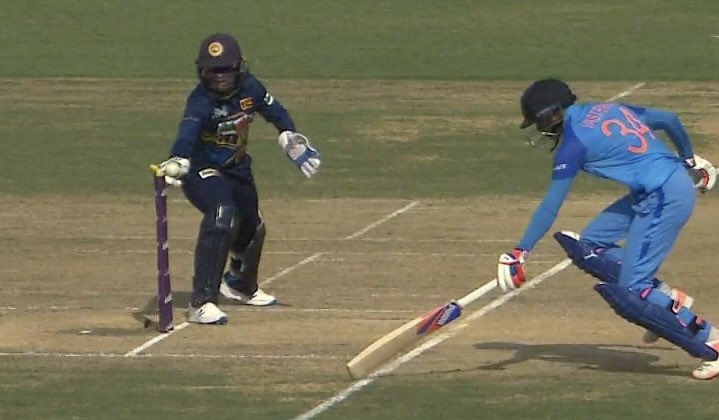 Pooja Vastrakar was at the receiving end of a controversial decision by the third umpire in the Match 2 of Women's Asia Cup 2022 between India and Sri Lanka in Sylhet.

The all-rounder was adjudged run out by the tv umpire after she drove a ball on the off-side and attempted to run a couple. While she was returning for the second, wicket-keeper Anushka Sanjeewani attempted to catch her short of the crease, after a good throw by Kavisha Dilhari.

The on-field umpires referred the decision and on replay it seemed like Pooja just made her crease though it was touch and go. The commentators also felt the same and expected the decision to go in her favour but there were left stunned when the third umpire ruled her to be out.

Vastrakar was reluctant to walk off but had no choice but to leave for the pavilion having scored 1. Former India cricketer Yuvraj Singh, who was also watching the match, lashed out at the decision on his Twitter handle.

He wrote, “That’ is such a poor decision by the third umpire ! Should have given pooja vastrakar benefit of doubt !!”

That’ is such a poor decision by the third umpire ! Should have given pooja vastrakar benefit of doubt !! #indiavssrilanka #WomensAsiaCup

India eventually won the match easily by 41 runs with Jemimah Rodrigues scoring her career-best of 76 to help the team set a target of 151. Sri Lanka were bowled out for 109 in 18.2 overs as Dayalan Hemalatha took 3/15, while Deepti Sharma and Pooja Vastrakar took two wickets each. 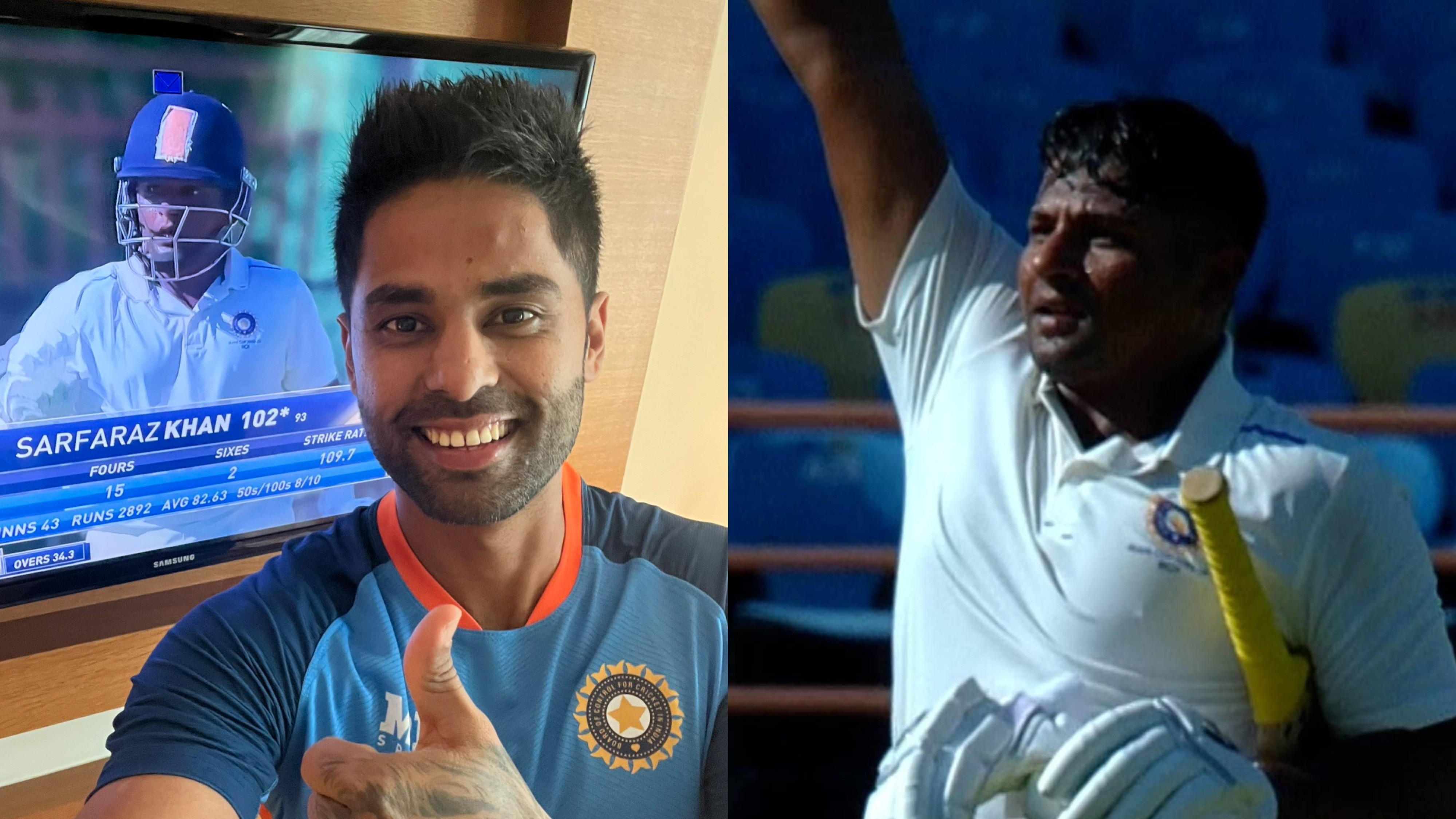 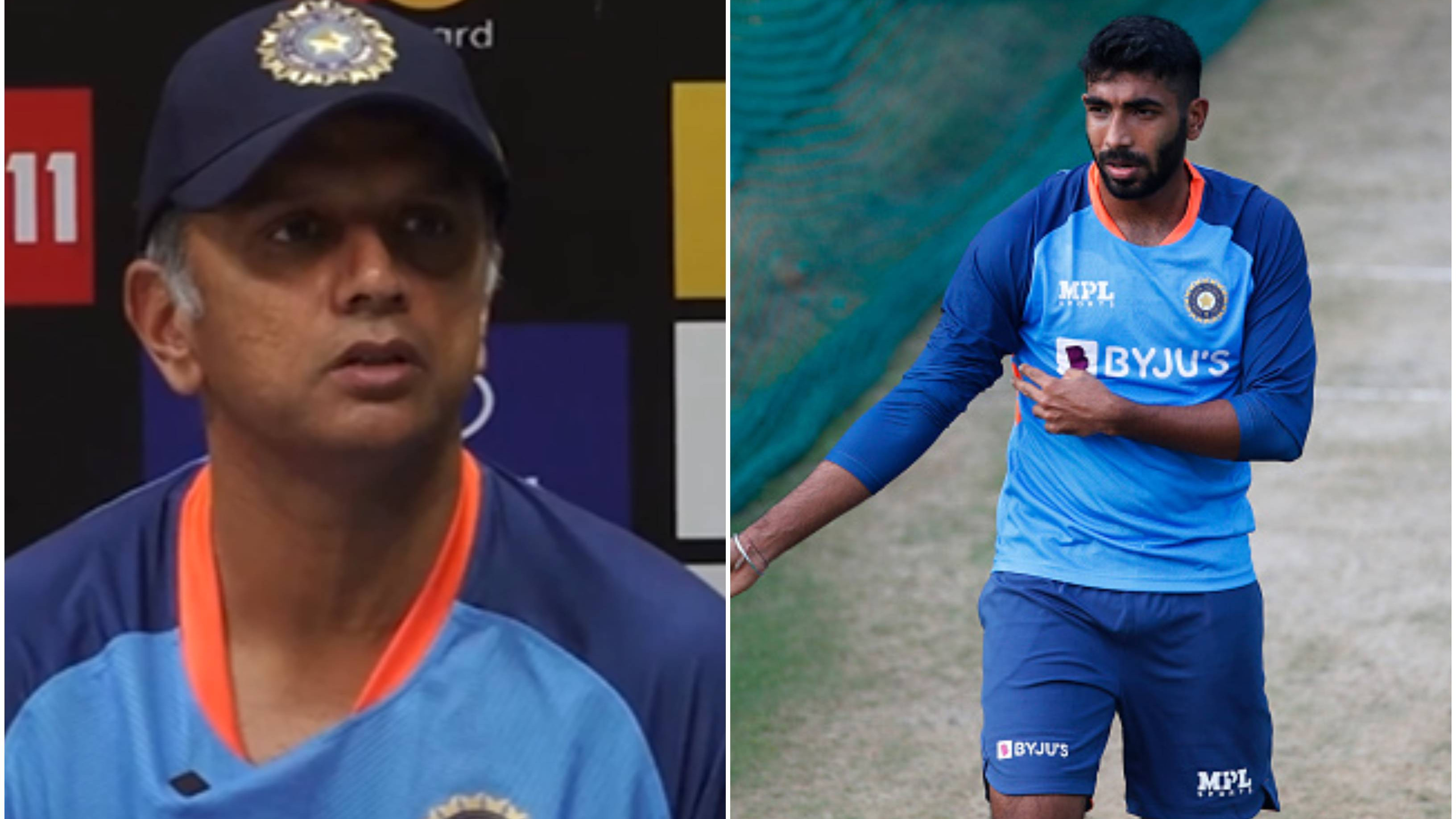 "We are awaiting the official confirmation,” Rahul Dravid on Bumrah’s availability for T20 World Cup 2022 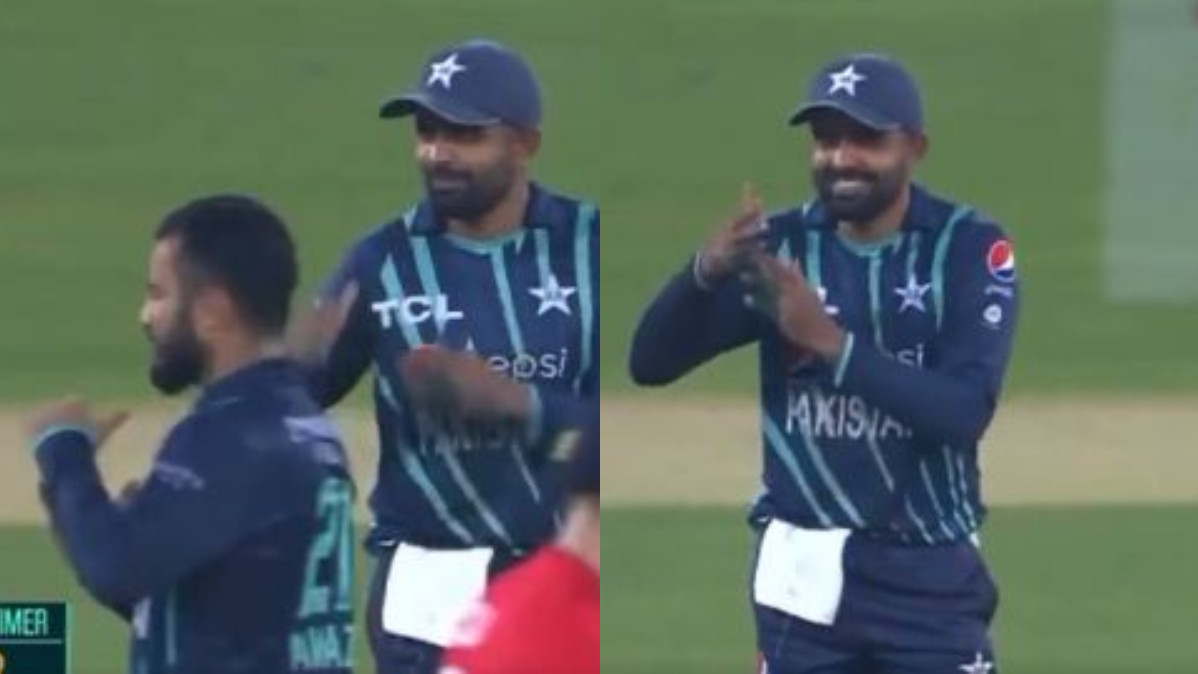