Jhulan Goswami set to retire after England ODI series; to get farewell at Lord's - Report

Jhulan Goswami is set to retire from international cricket in September 2022. 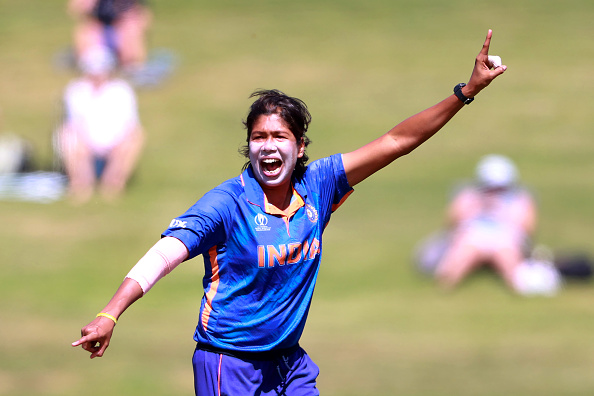 India women's cricket legend Jhulan Goswami is all set to retire from international cricket next month on the upcoming tour of England. The veteran pacer was named in India's squad for the three-match ODI series against England Women on Friday (August 19).

As reported by ESPNCricinfo, Goswami will retire from international cricket at Lord's after the third and final ODI at Lord’s on September 24. A top BCCI official said that the board was keen on giving Goswami a proper farewell, as she couldn't say goodbye on the field after picking up a side strain in the Women’s Cricket World Cup 2022 earlier this year, and then a fitness issue forced her to miss the Sri Lanka tour.

However, the pacer is now fit and ready to travel to England with the team, and the BCCI official said that the final ODI against England Women at Lord’s "will be her last" appearance at the highest level.

It is being said that Indian team management had spoken to Goswami about looking to the future and building a pool of young fast bowlers who could play in all three formats of the game. She has reportedly kept herself available for the inaugural edition of the women's IPL in February-March 2023.

Notably, India will play three T20Is in England on September 10, 13, and 15, followed by three ODIs, which are part of the ICC Women's Championship, on September 18, 21, and 24, respectively. 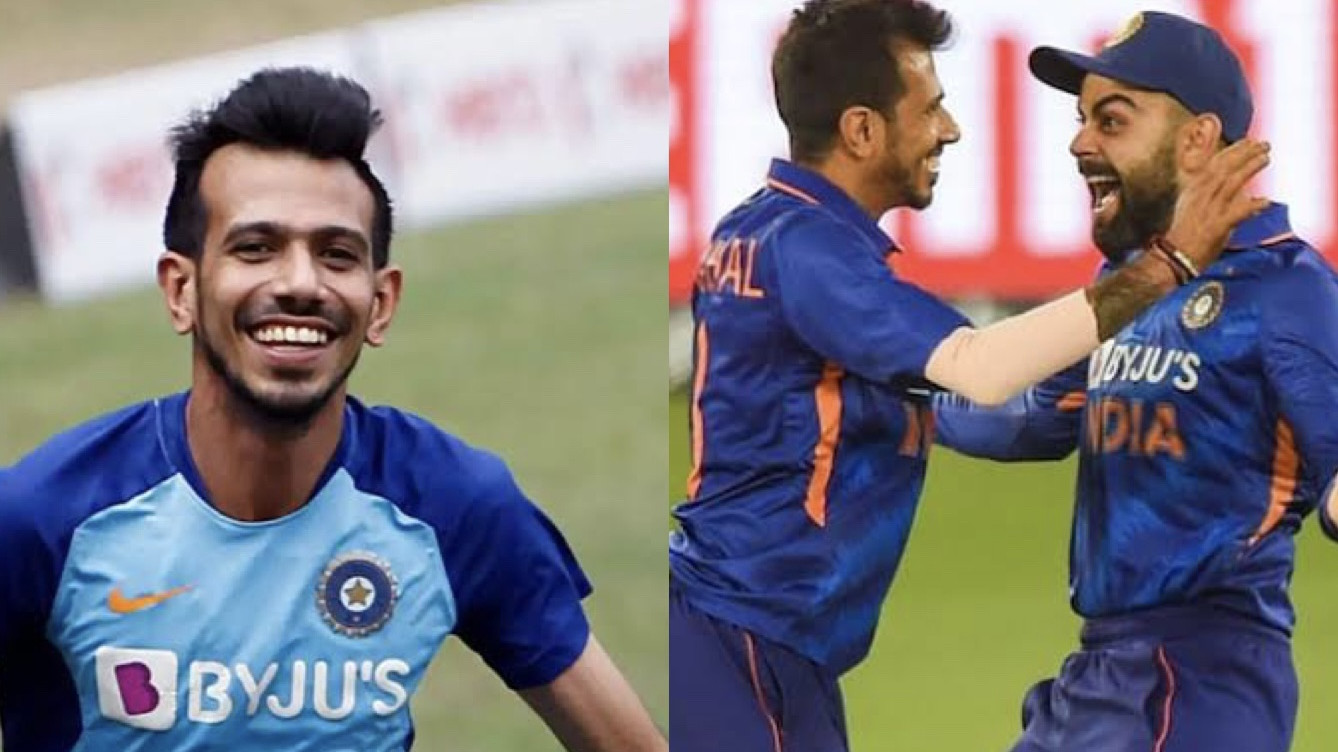 "No bowler wants to bowl to him if he has 15-20 runs behind him," Yuzvendra Chahal lavishes praise on Virat Kohli 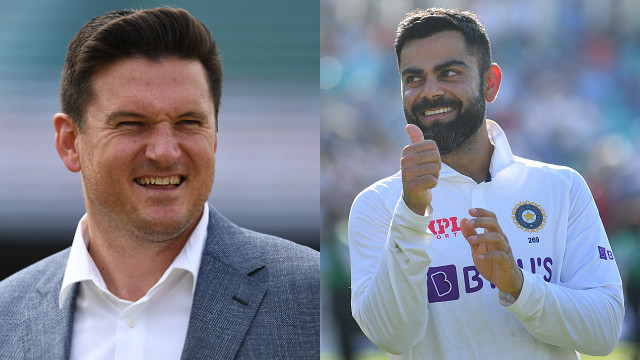