Tahlia McGrath played in the CWG 2022 Final despite testing positive for COVID-19. 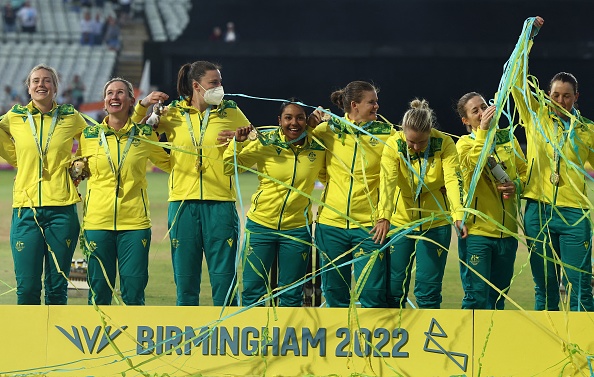 International cricket got to see a dramatic and controversial event during the Commonwealth Games (CWG 2022) final between India and Australia when Aussie all-rounder Tahlia McGrath was allowed to take the field at Edgbaston on August 7 despite testing positive for COVID-19.

However, McGrath did not line up with her Australia teammates during the national anthems and was seen sitting alone in the stands wearing a face mask, but she came into bat at No. 4 and then bowled and fielded without a mask on.

Well, the decision didn’t go down well with many who criticized Australia and CWG authorities for allowing McGrath to play despite having returned positive for the deadly virus.

Meanwhile, Anna Lanning, an uncapped Australian cricketer and the sister of Australia's women's cricket team captain Meg Lanning, has reacted to the matter and said that playing McGrath was only beneficial for the Indian women’s cricket team.

She added that India lost the gold because of their own performance, as McGrath could score a 4-ball 2, and with the ball, she conceded 24 runs in 2 overs in the CWG 2022 final on August 7.

Many Indian fans pointed out the double standards shown by Australia in sports as they had previously not allowed Novak Djokovic to take part in the Australian Open because of his vaccination status.

Slamming the Indian fans for their criticism, Lanning tweeted: “She made 2 runs and got smacked for 24 off 2 overs, so if anything she was almost advantageous to India? Or did the sheer thought of her having Covid make them lose 8-34????????” 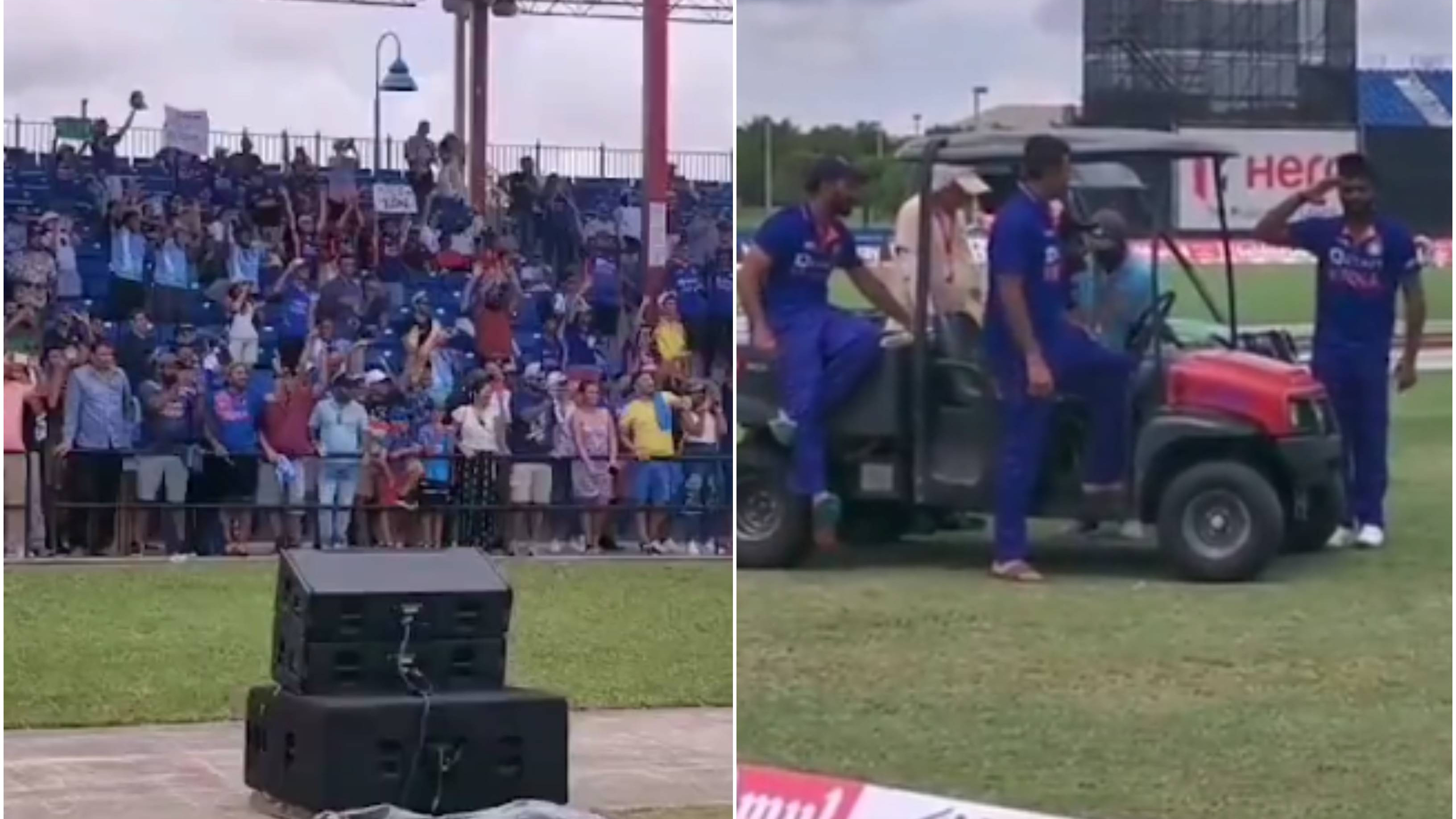 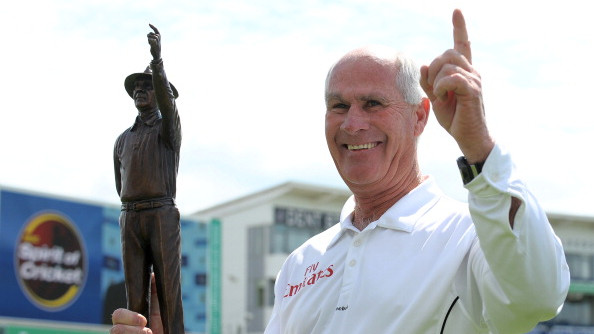 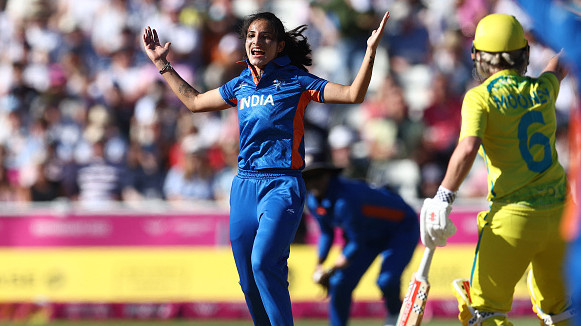