Radha Yadav’s brilliance on the field brought India back in the game. 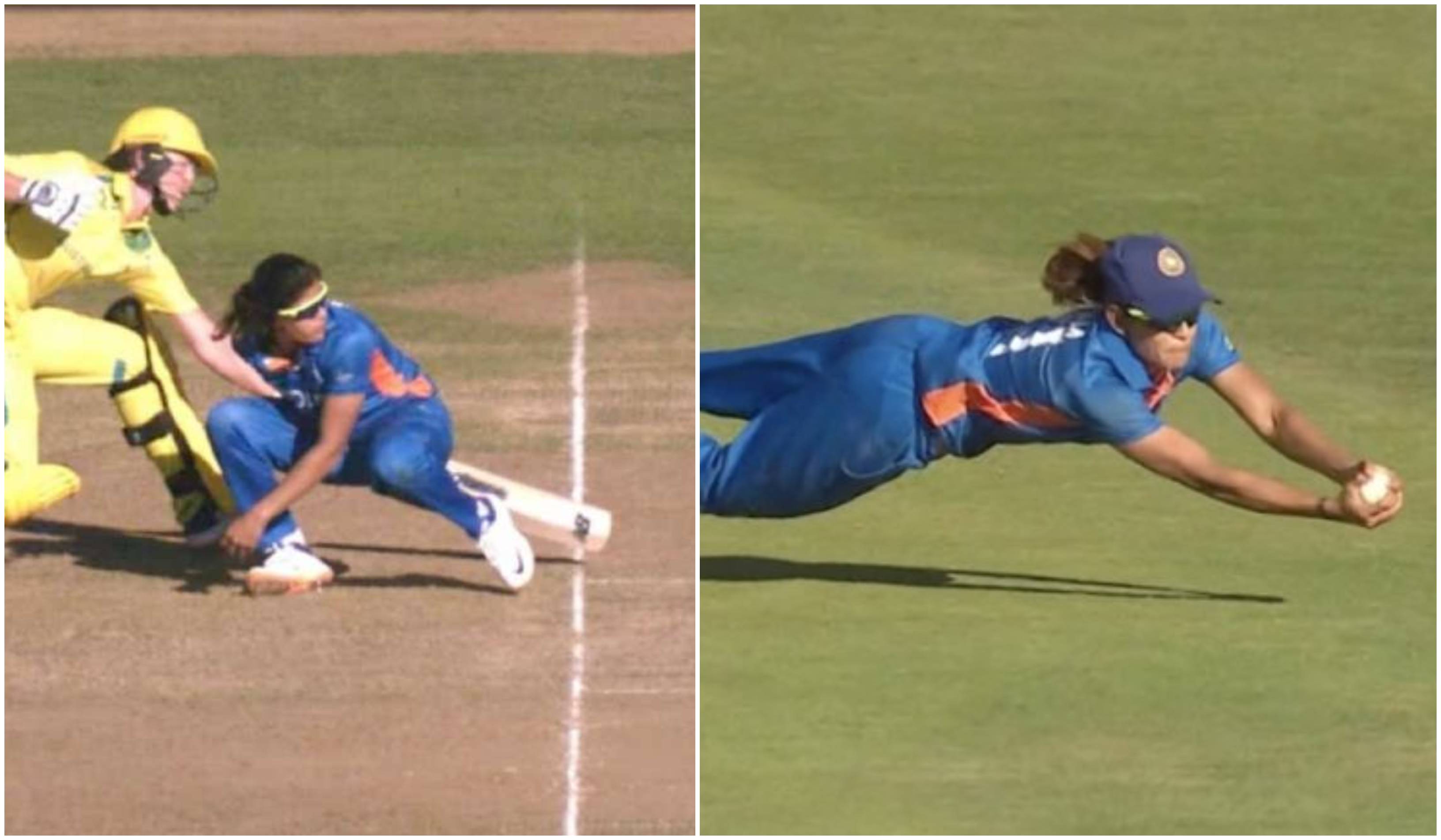 Indian team is currently taking on Australia in the final of the women’s cricket competition in the Commonwealth Games (CWG) 2022.

Opting to bat first, Australia lost Alyssa Healy (7) cheaply but the duo of Beth Mooney and skipper Meg Lanning added 74 runs for the second wicket to put their team in a strong position.

Thanks to Radha Yadav’s brilliance, India broke the dangerous looking partnership as she got rid of Lanning (36) with an unbelievable run out.

It was the first delivery of the 11th over when Mooney pushed a delivery from Radha back to the right of the bowler. As soon as the shot was played, Lanning took a few steps for a quick single but she changed her mind almost instantly on seeing Radha slide to her left.

However, the Australian captain was caught inches short of her crease as Radha’s sharp underarm throw dislodged the bail while the bat was still in the air.

Radha Yadav with one of the greatest bits of fielding you'd ever see!#B2022 #INDvsAUS pic.twitter.com/fa79C52KPR

Wait what?!
How did radha yadav make that runout happen?
Meg Lanning run out in the most amazing run out created! #INDvsAUS #CWG2022 #CWG22 #CWG22india pic.twitter.com/Ab8FYDxyhO

One over later, Radha Yadav produced another magic to get the better of Tahlia McGrath. This time around, the left-arm spinner plucked a stunning catch to leave the cricket fraternity in awe.

While facing Deepti Sharma, McGrath went for a fierce square cut but Radha, who was stationed at backward point, grabbed a diving catch inches above the turf to reduce Australia to 87/3.

What a catch by Radha Yadav!!! 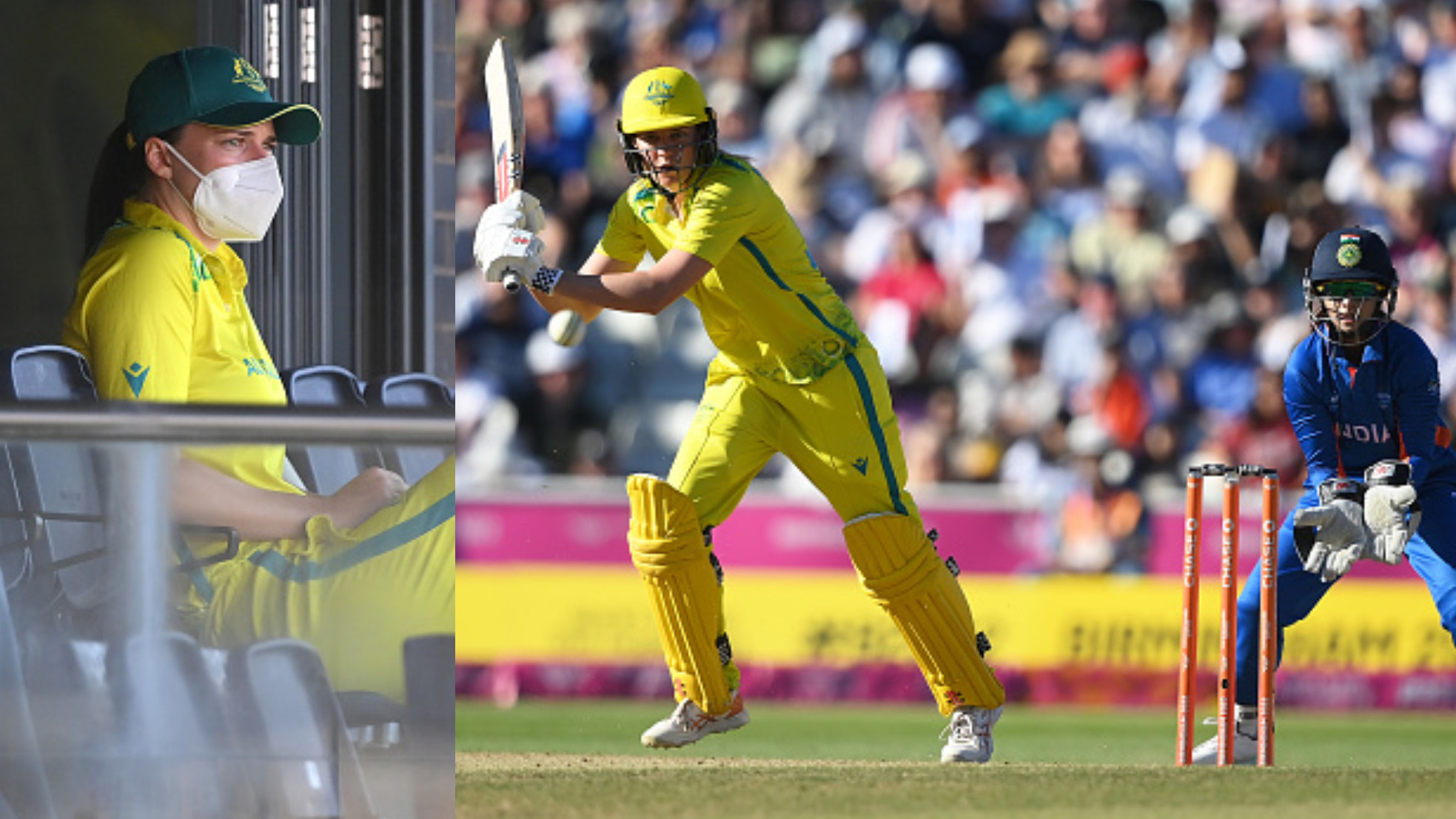 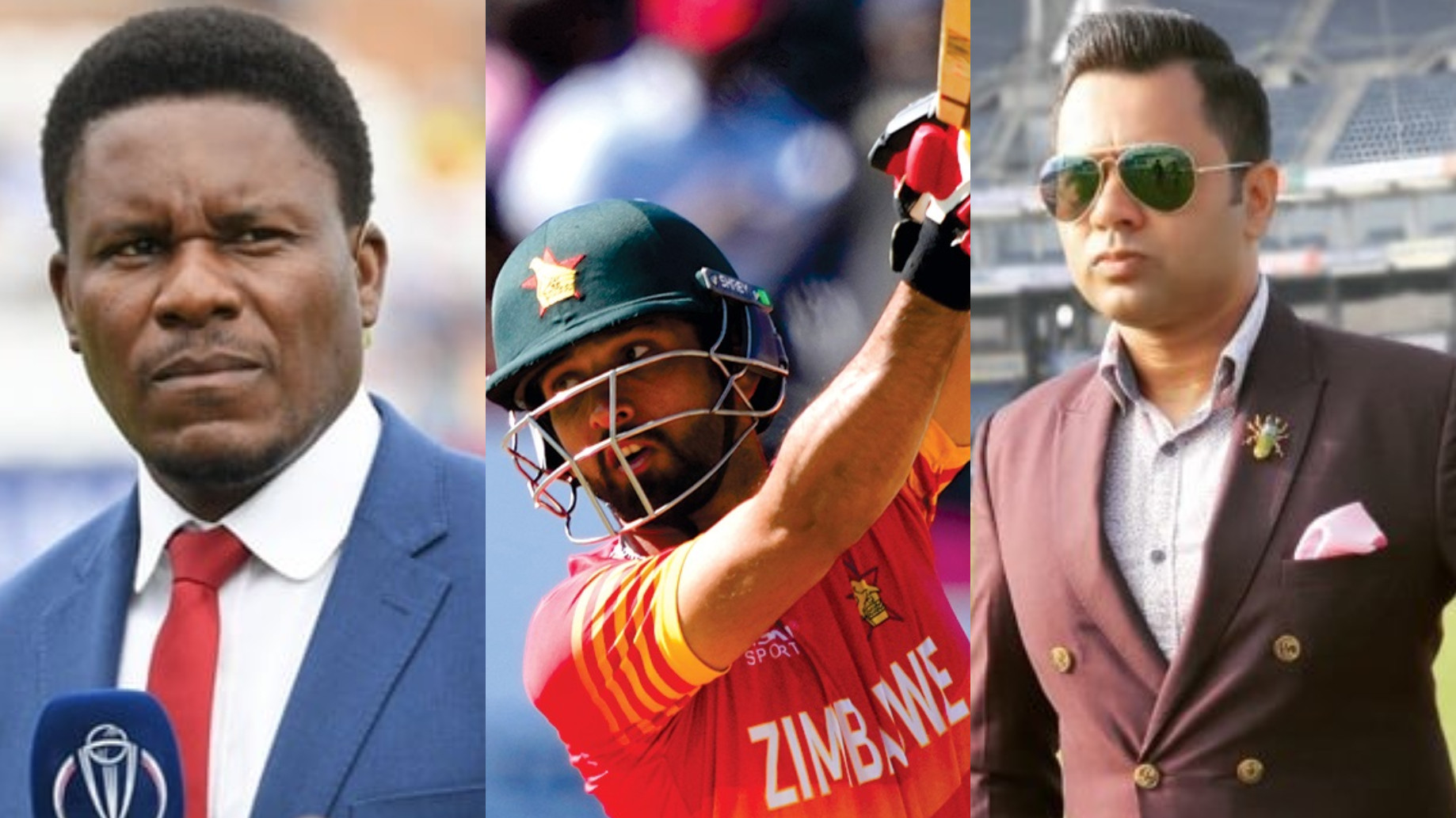 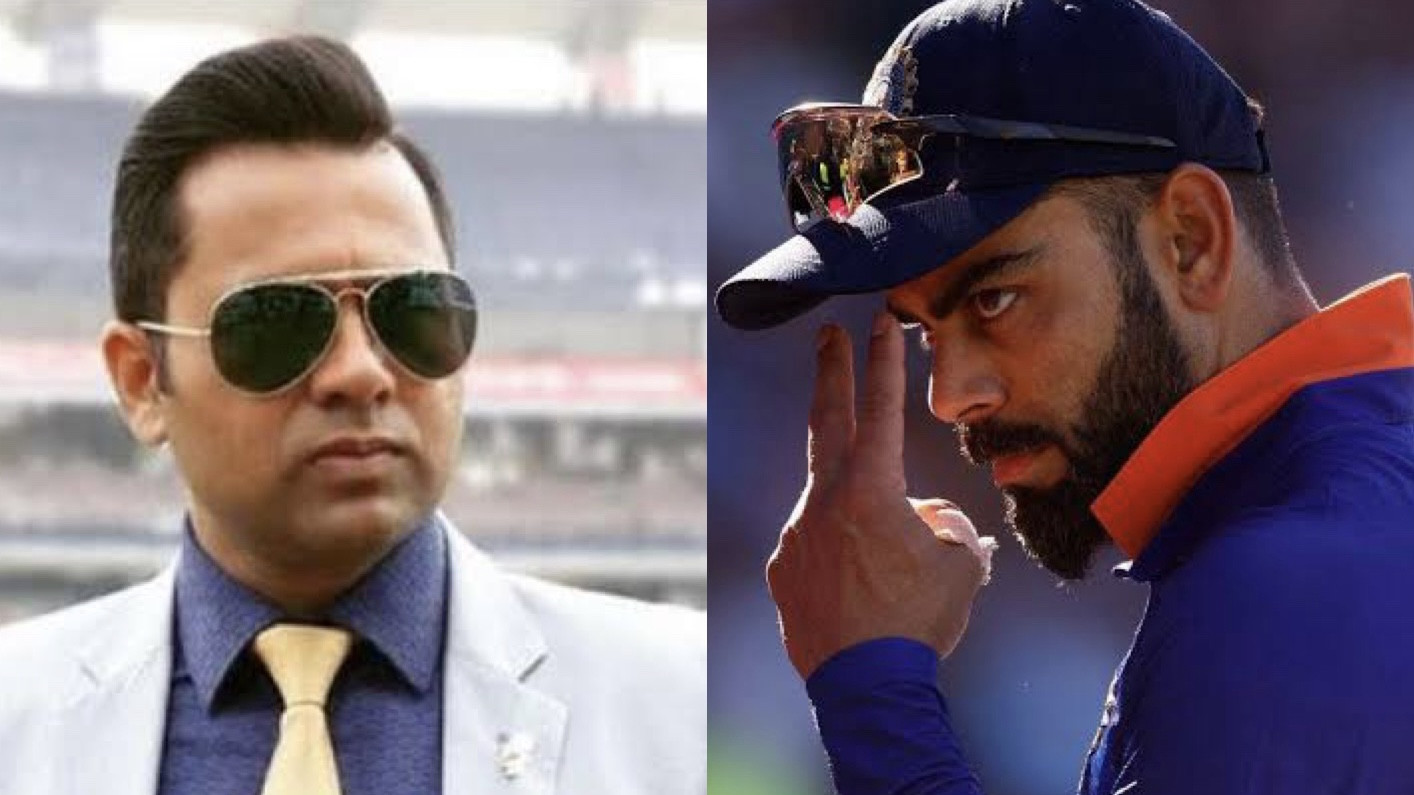