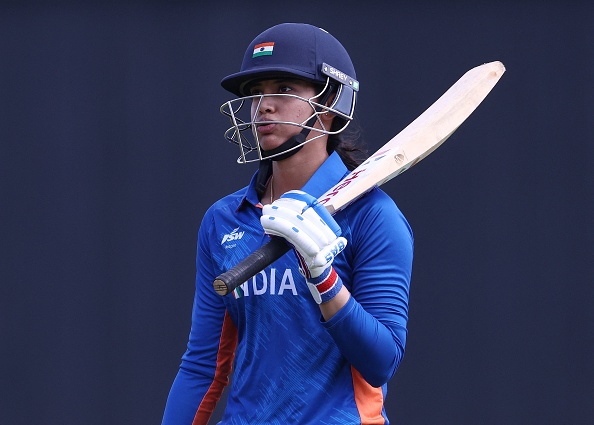 India women’s team vice-captain Smriti Mandhana led from the front in the ongoing semi-final match against England in the Commonwealth Games (CWG 2022) in Birmingham on August 6, 2022.

After Harmanpreet Kaur won the toss and chose to bat first against England in Edgbaston, Smriti Mandhana went on to decimate the England bowling in the powerplay overs. She slammed 61 runs in just 32 balls with 1 six and 8 fours to her name with a strike rate of 190.92.

She put up a rapid 76-run opening stand with Shafali Verma, who played a knock of 15 in 17 balls.

I don’t think many countries can boast of that, says Dinesh Karthik on India's bench strength

During her knock, she brought up her half-century in just 23 balls, the fastest by an Indian batter in Women’s T20Is. She broke her own record to complete the fastest half-century, as she had previously reached the milestone in 24 balls in a clash against New Zealand in 2019.

Interestingly, the third fastest half-century by an Indian in Women’s T20I belongs to Mandhana as well, who had a hit 25-ball half-century against England in 2018.

Meanwhile, after her wicket fell, England managed to put on the brakes to the scoring as Harmanpreet Kaur made 20 and Deepti Sharma made 22 runs, with Jemimah Rodrigues remaining unbeaten on 44 in 31 balls with 7 fours. 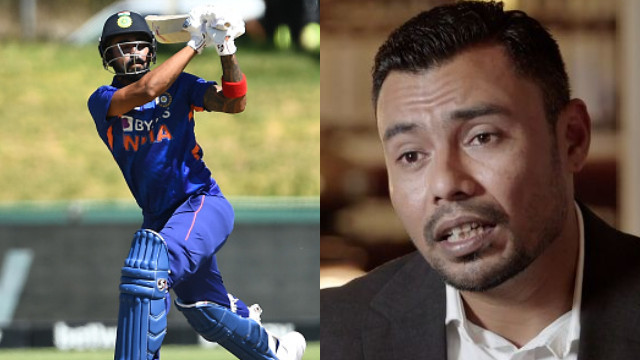 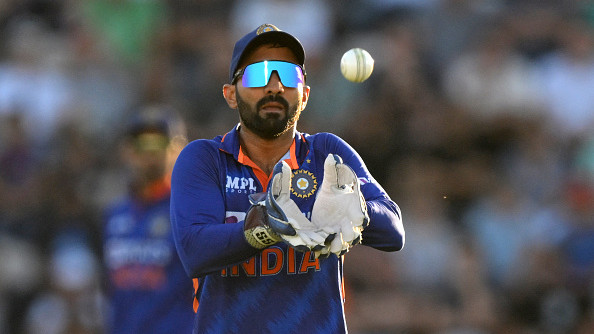 I donâ€™t think many countries can boast of that, says Dinesh Karthik on India's bench strength 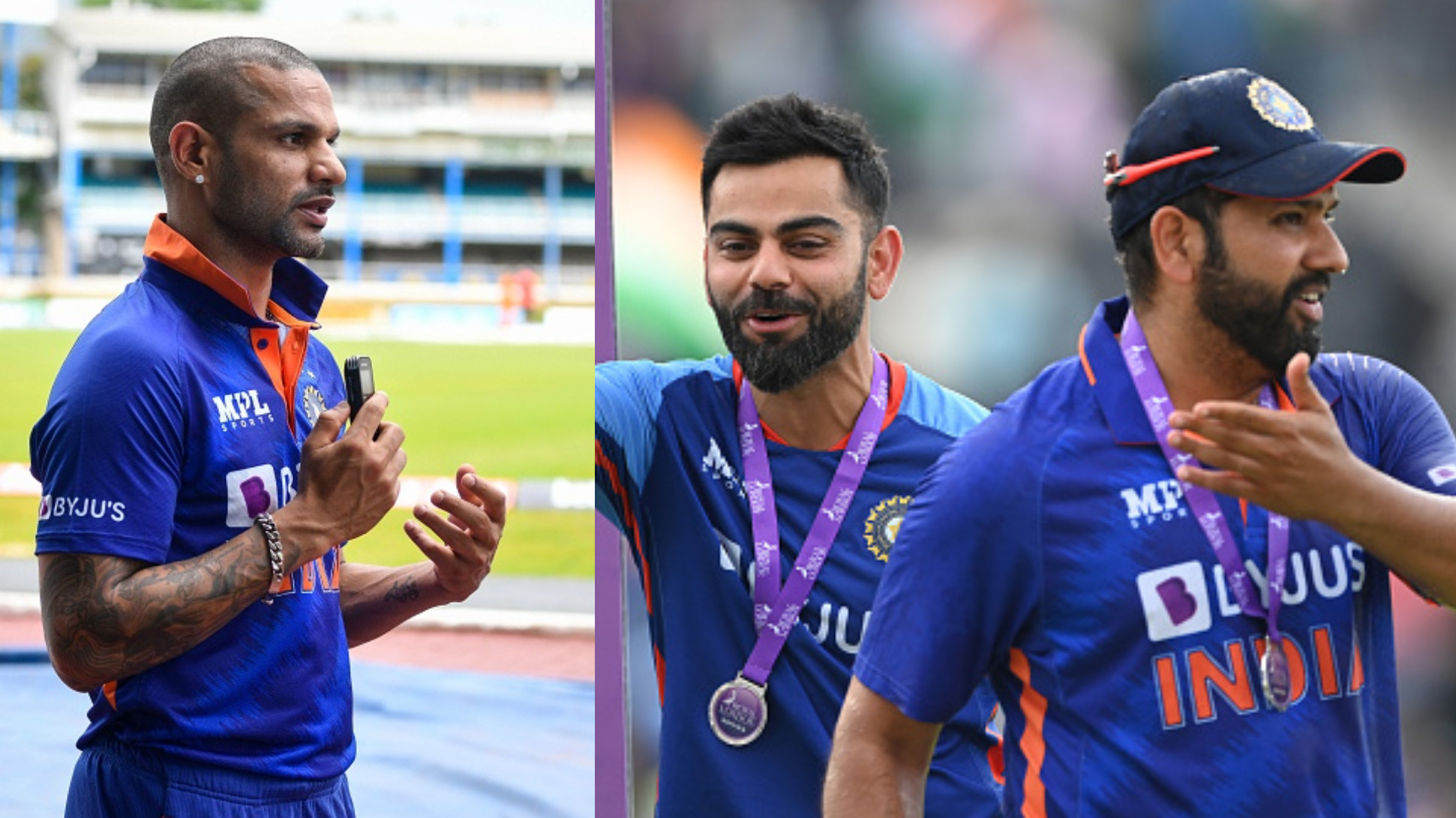 â€śIf a player plays back-to-back, he will get mentally tiredâ€ť- Dhawan defends resting Rohit and Kohli