India Women will start their campaign against Australia on 29 July. 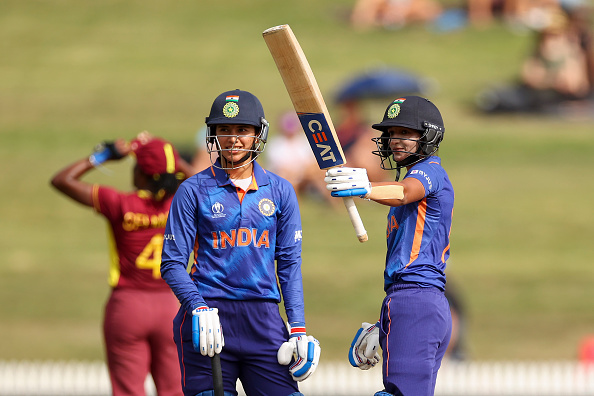 Smriti Mandhana said that the Indian women’s cricket team is aiming for the gold medal at the upcoming Birmingham Commonwealth Games 2022. She said that it is the best feeling for a sportsperson when their national flag is unfurled at the medal ceremony, along with the national anthem.

She said that India is not looking for a podium finish as they want to get a taste of those emotions and feelings when the national flag goes higher at the medal ceremony along with the national anthem.

Speaking at the pre-tournament press conference, Smriti Mandhana said, “We all have watched Olympics and Commonwealth Games that when the Indian flag goes up higher and we hear the national anthem, I think everyone knows that feeling and definitely we are aiming for gold.”

The left-hander continued, “I don’t think we’ll just look for a podium finish because when that flag goes higher and the national anthem plays, that’s the best feeling.”

Revealing her feelings when Neeraj Chopra won a gold medal at the Tokyo Olympics, she said: “I had literally got goosebumps when I think Neeraj Chopra got it in Olympics so definitely we have an opportunity to be there and try and do that, of course not for Olympics but for the commonwealth.”

Mandhana signed off by saying about the upcoming event, “We all are really excited. And the groups were decided long back so we have our plans in place for Australia, Pakistan, and Barbados so hopefully, things work the way we have planned.”

Notably, India has been put in Group B alongside Australia, Pakistan, and Barbados, while Group A comprises of England, Sri Lanka, New Zealand, and South Africa. India Women will start their Commonwealth Games 2022 campaign against Australia on 29 July. 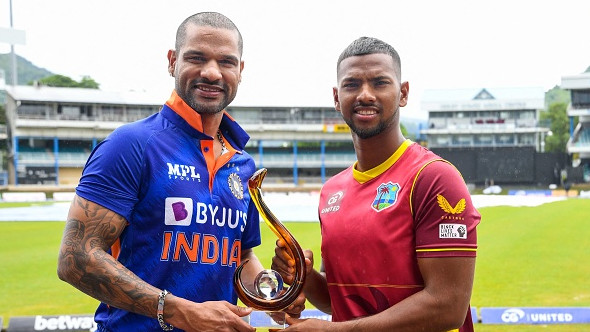 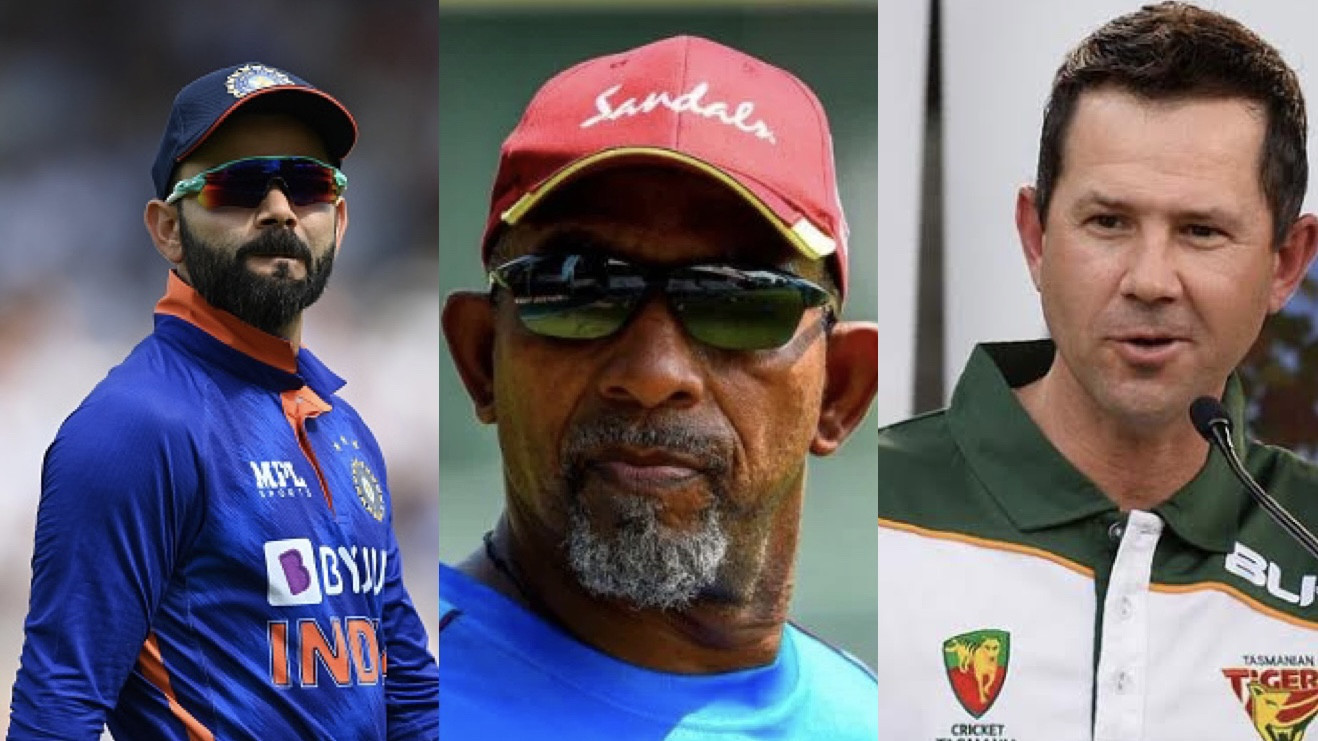 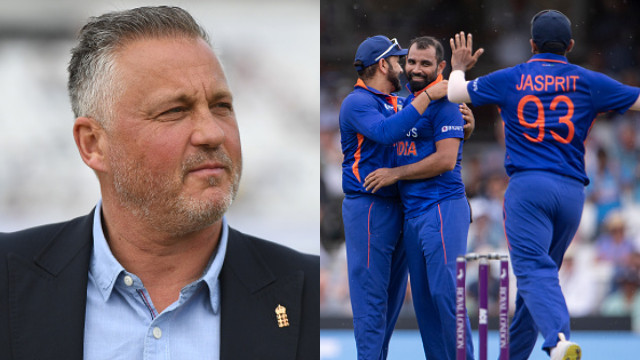