Smriti Mandhana named as the vice-captain of the team. 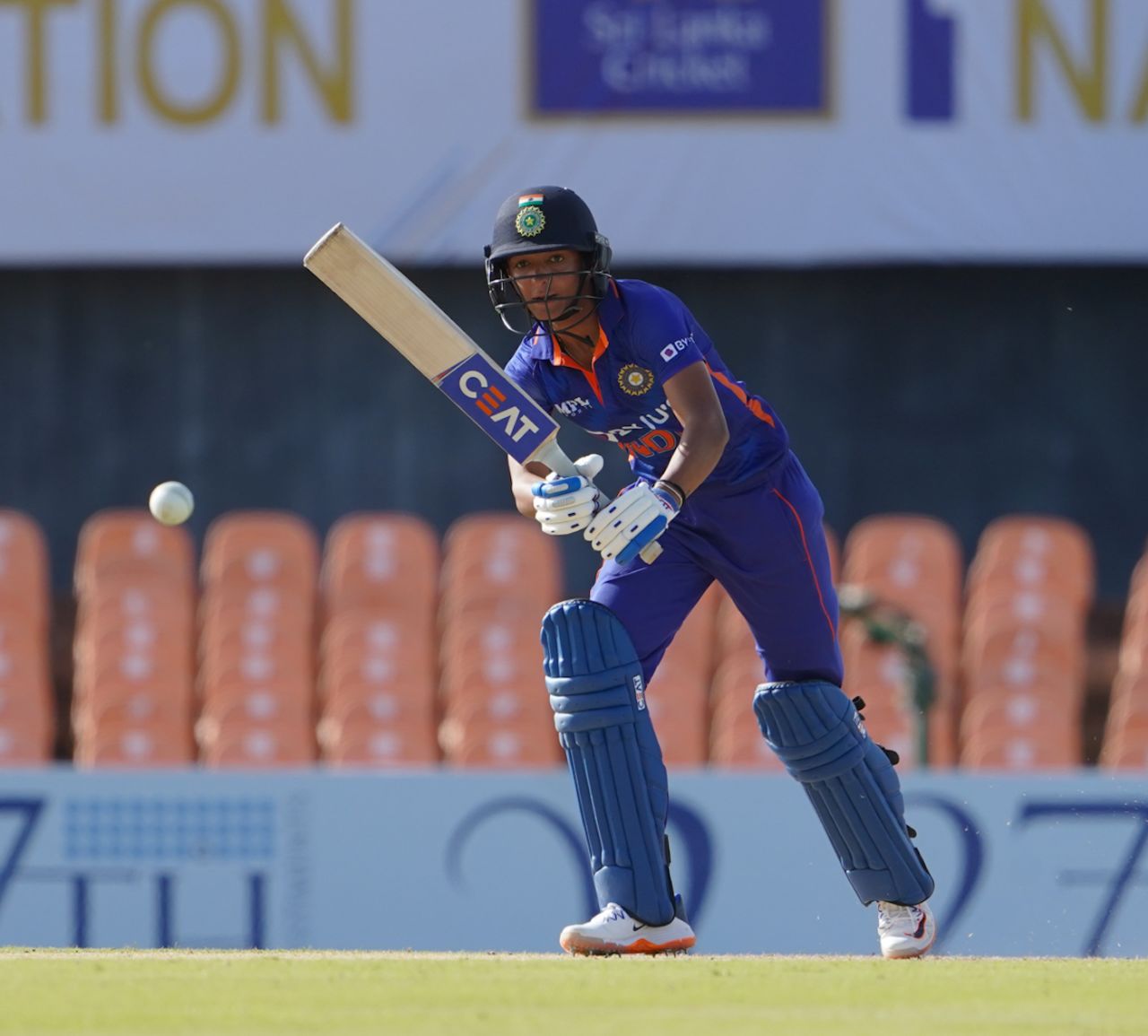 BCCI on Monday (July 11) named India women team's 15-member squad for the upcoming Commonwealth Games 2022 in Birmingham. Cricket is making a comeback to the prestigious games with the Women's event making its debut after the Men's event which took place in 1998.

Harmanpreet Kaur has been named captain, while Smriti Mandhana will be her deputy in the competition. India recently defeated hosts Sri Lanka 2-1 in the three-match T20I series under the leadership Kaur, who led India to the final of the 2020 Women's T20 World Cup in Australia.

The squad sees wicketkeeper-batter Taniya Bhatia making a comeback while there was no place for Richa Ghosh who now finds herself in the standby list along with Poonam Yadav and Simran Dil Bahadur.

BCCI said in a media release: “The All-India Women’s Selection Committee met on Monday to pick the squad for the forthcoming 2022 Commonwealth Games in Birmingham. This will be the first time that Women’s T20 International will be featured in the prestigious multi-sport event,”

“India is in Group A with Australia, Barbados, and Pakistan. Sri Lanka, England, New Zealand, and South Africa are placed in Group B. The top two teams from the respective pools will progress to the semi-finals. India is scheduled to play three games in the league stage of the tournament starting 29th July 2022.” the statement concluded. 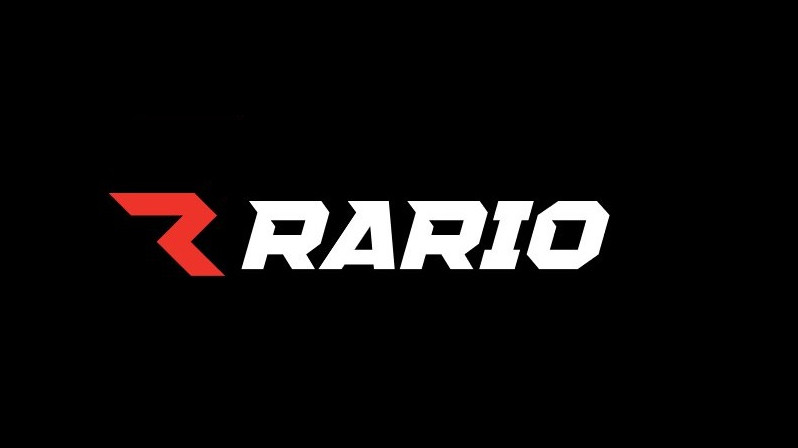 All-new pack drop coming your way from an all-new Rario! 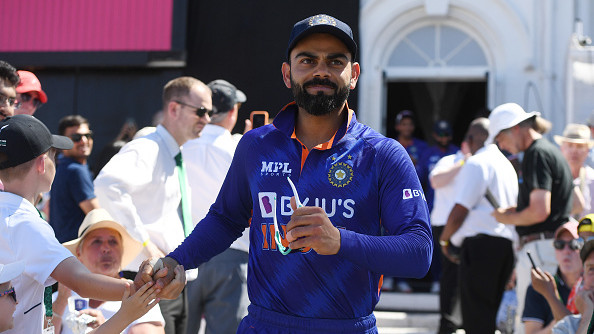 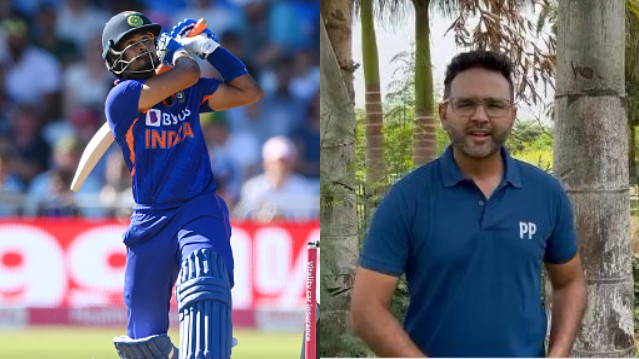