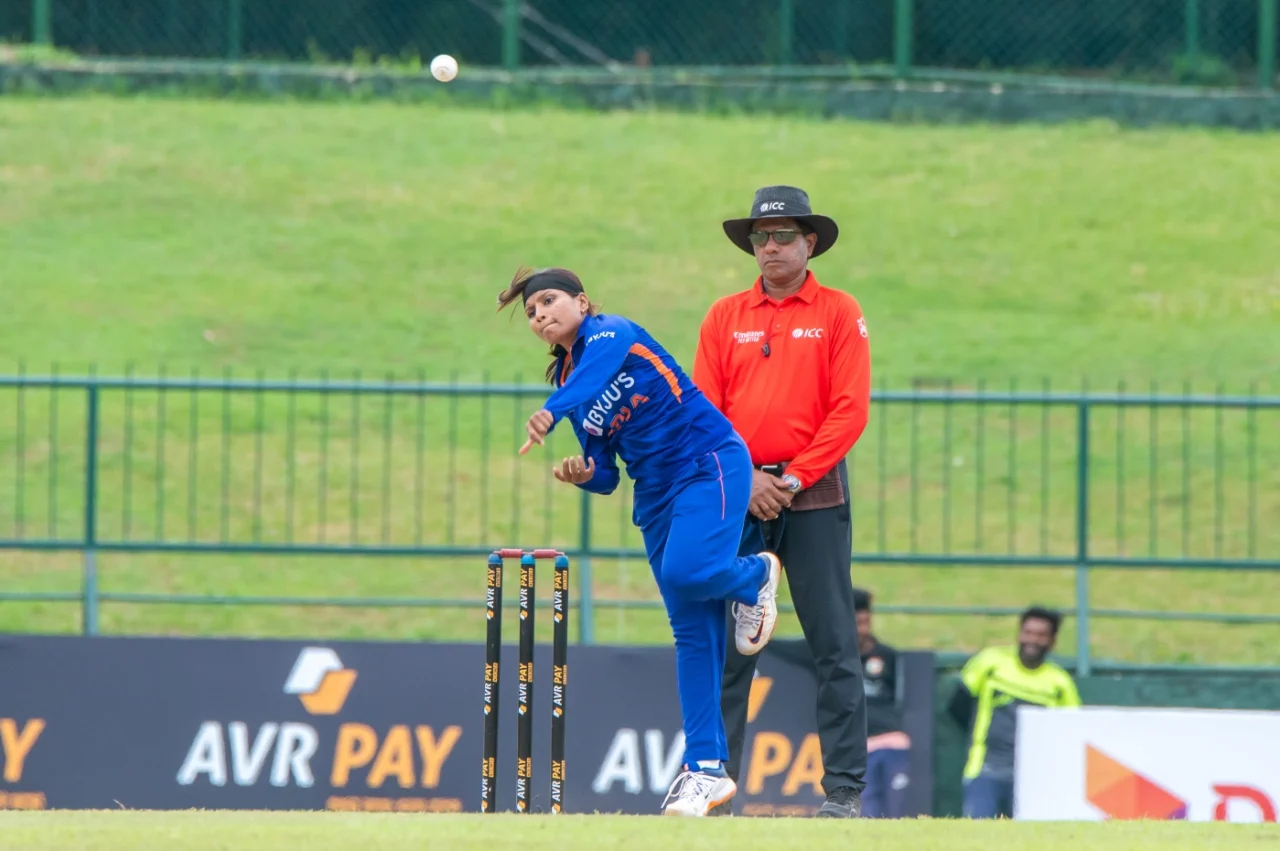 India women’s team won the third and final ODI against Sri Lanka to clean sweep them 3-0 in the series. This also meant that the Indian team won 5 out of 6 limited-overs matches on the Sri Lanka tour, as they had won the T20I series 2-1.

Chamari Athapaththu won the toss and chose to field first. Though only four batters from the Indian side reached double figures, they still managed to make 255/9 in 50 overs.

Harmanpreet Kaur made 75 with 7 fours and 2 sixes while Pooja Vastrakar made 56* with 3 sixes. Shafali Verma made 49 and Yastika Bhatia contributed 30 runs. Inoka Ranaweera, Rashmi Silva, and the skipper took two wickets each for Sri Lanka.

In reply, Athapaththu made 44, while Hasini Perera made 39 runs. Nilakshi de Silva saved some grace for Sri Lankans scoring 48* with 2 fours and 1 six. However, Sri Lanka failed to chase down the total, falling short by 39 runs. 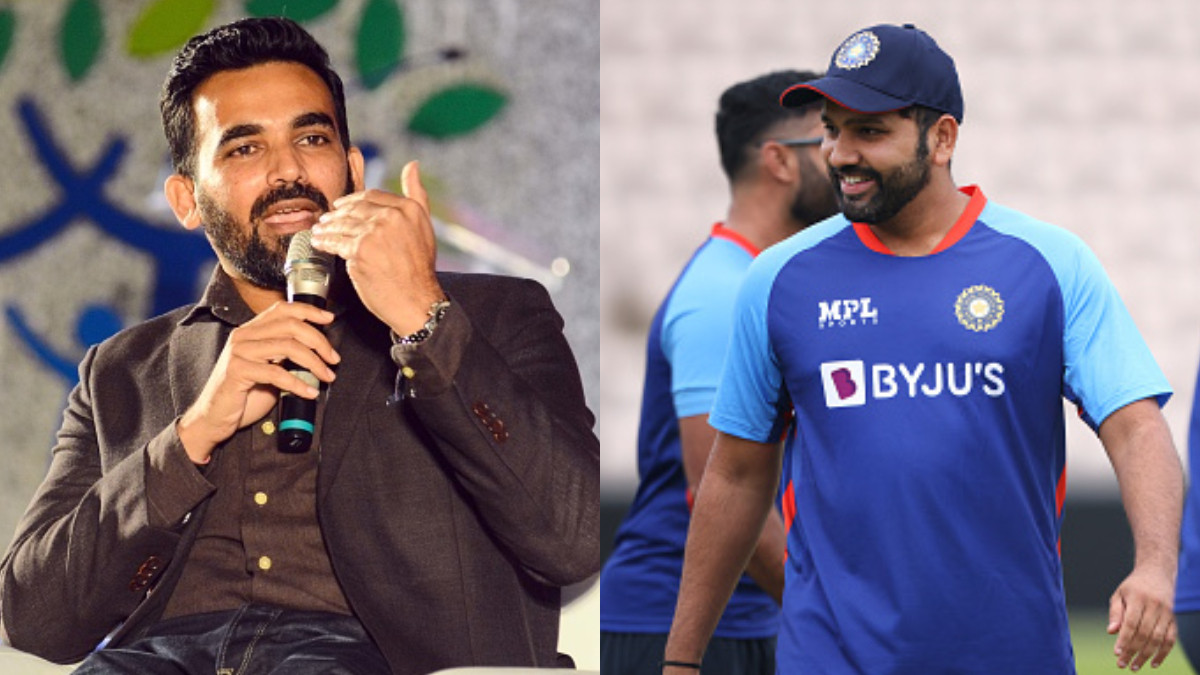 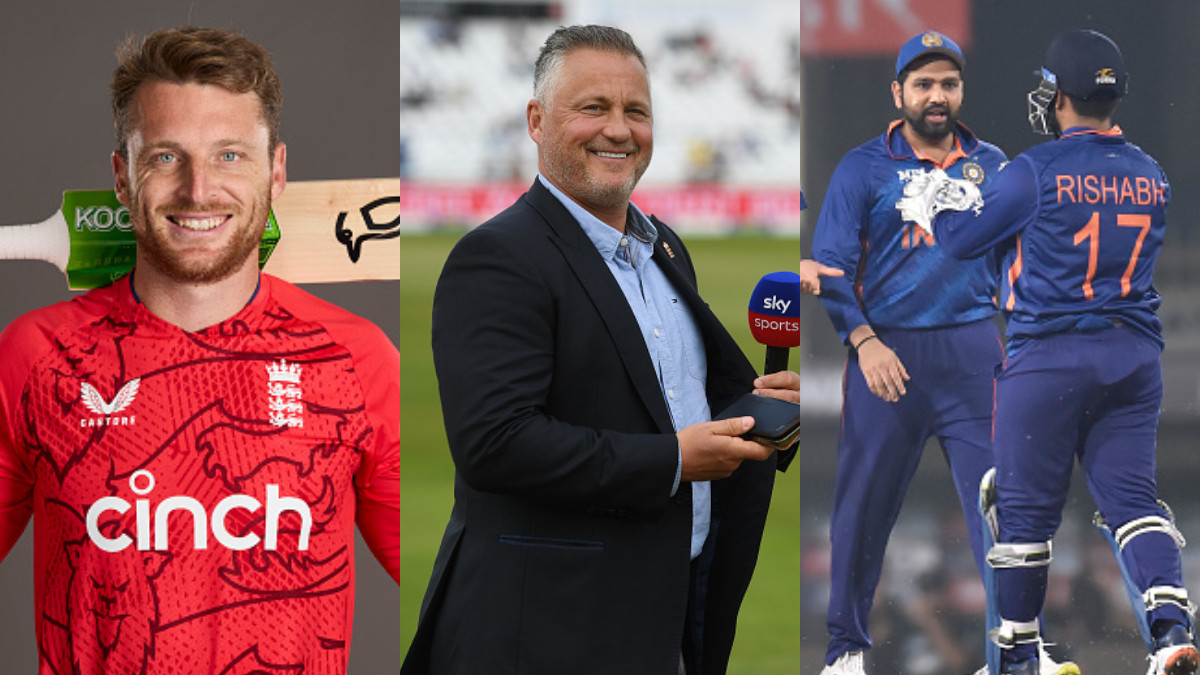 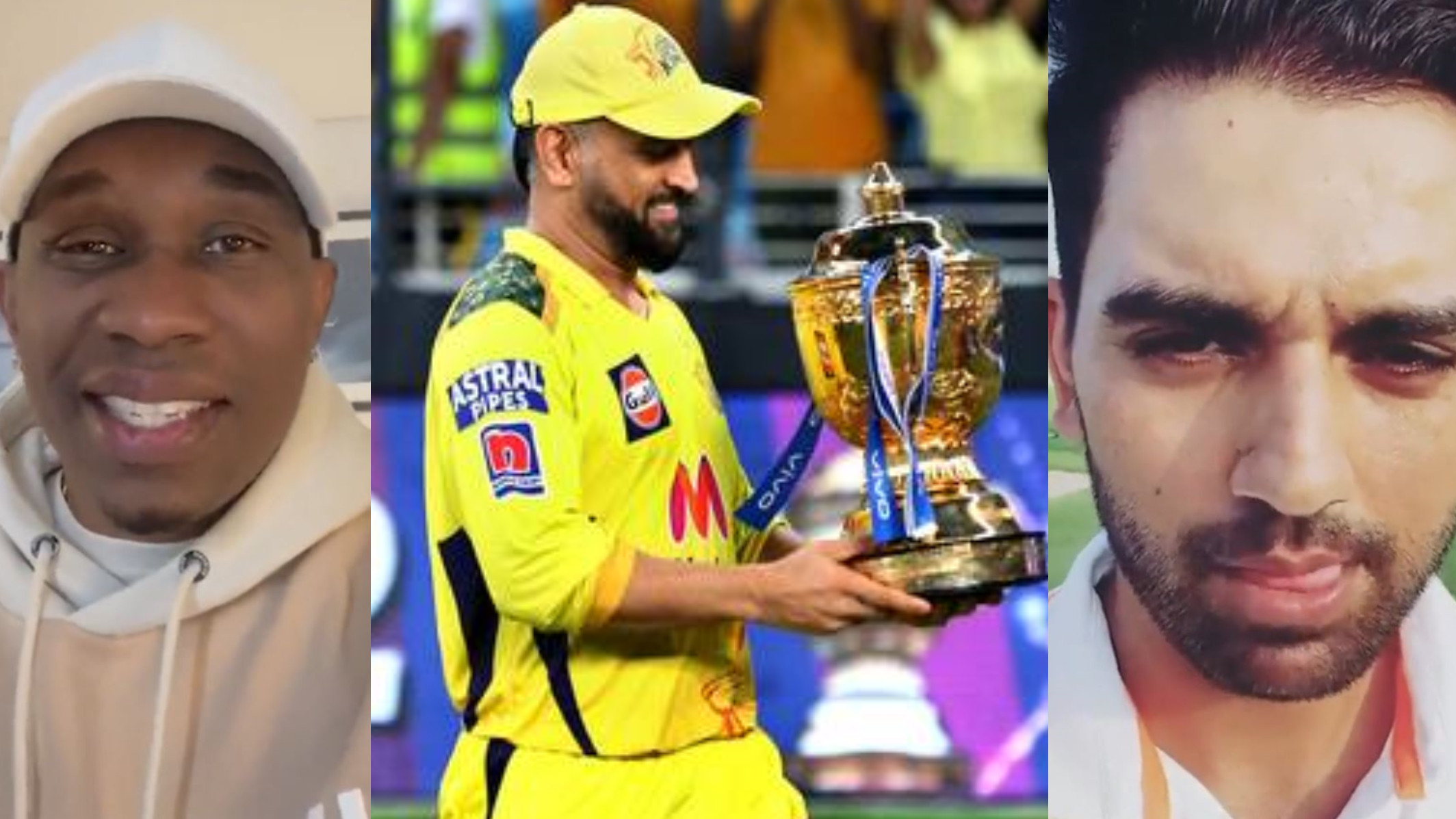