Sri Lanka batter Anushka Sanjeewani was the victim of Yastika's brilliance behind the stumps. 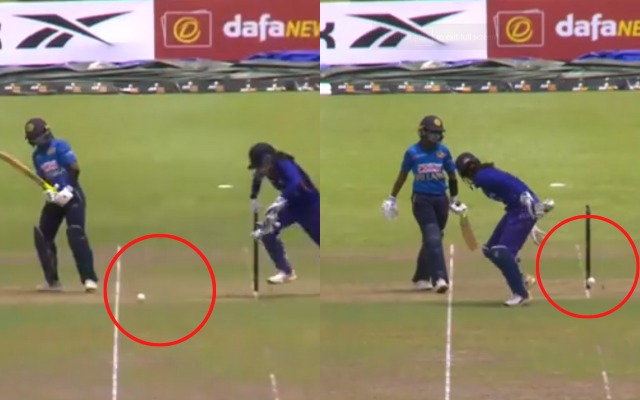 Widely regarded as one of the greatest wicketkeepers of all time, Dhoni used to surprise the batters with his wizardry. Among many of the signature moves, his no-look run-out was considered to be an art mastered only by him.

However, Yastika Bhatia managed to pull off the lightning-fast run-out akin to Dhoni. Sri Lanka batter Anushka Sanjeewani was the victim of her brilliance.

During the 23rd over of Sri Lanka’s innings, Anushka dabbed Deepti Sharma's delivery to the leg side and took a few steps ahead of the crease. Alert behind the stumps, Yastika collected the ball and flicked it back to the stumps to catch the batter short of her crease.

What separates good keepers from the best? Alertness! @YastikaBhatia showed sheer wit and presence of mind with this "stumping"!

Watch all the action from India Women's tour of Sri Lanka FOR FREE, LIVE on #FanCode ????https://t.co/66xRNVrDpw@BCCIWomen@OfficialSLC#SLvIND pic.twitter.com/B7dTLKoEfA

Coming to the match, the visitors thrashed Sri Lanka by 10 wickets to take an unassailable 2-0 lead in the three-match ODI series. 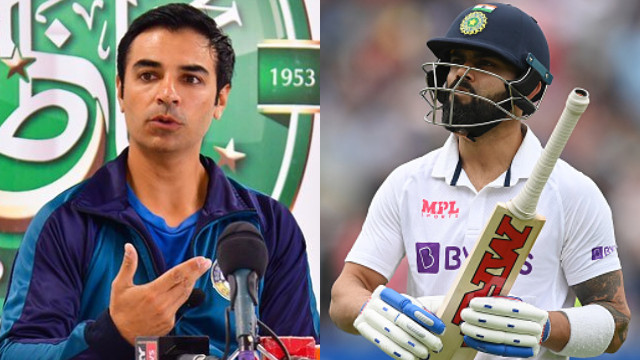 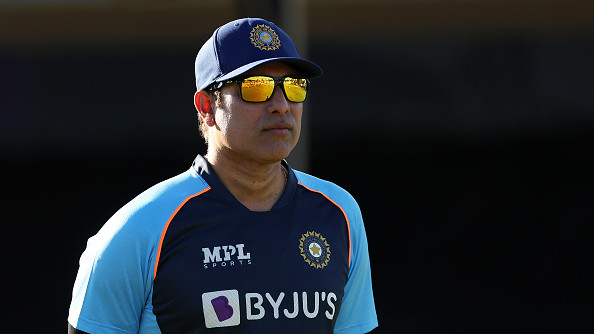 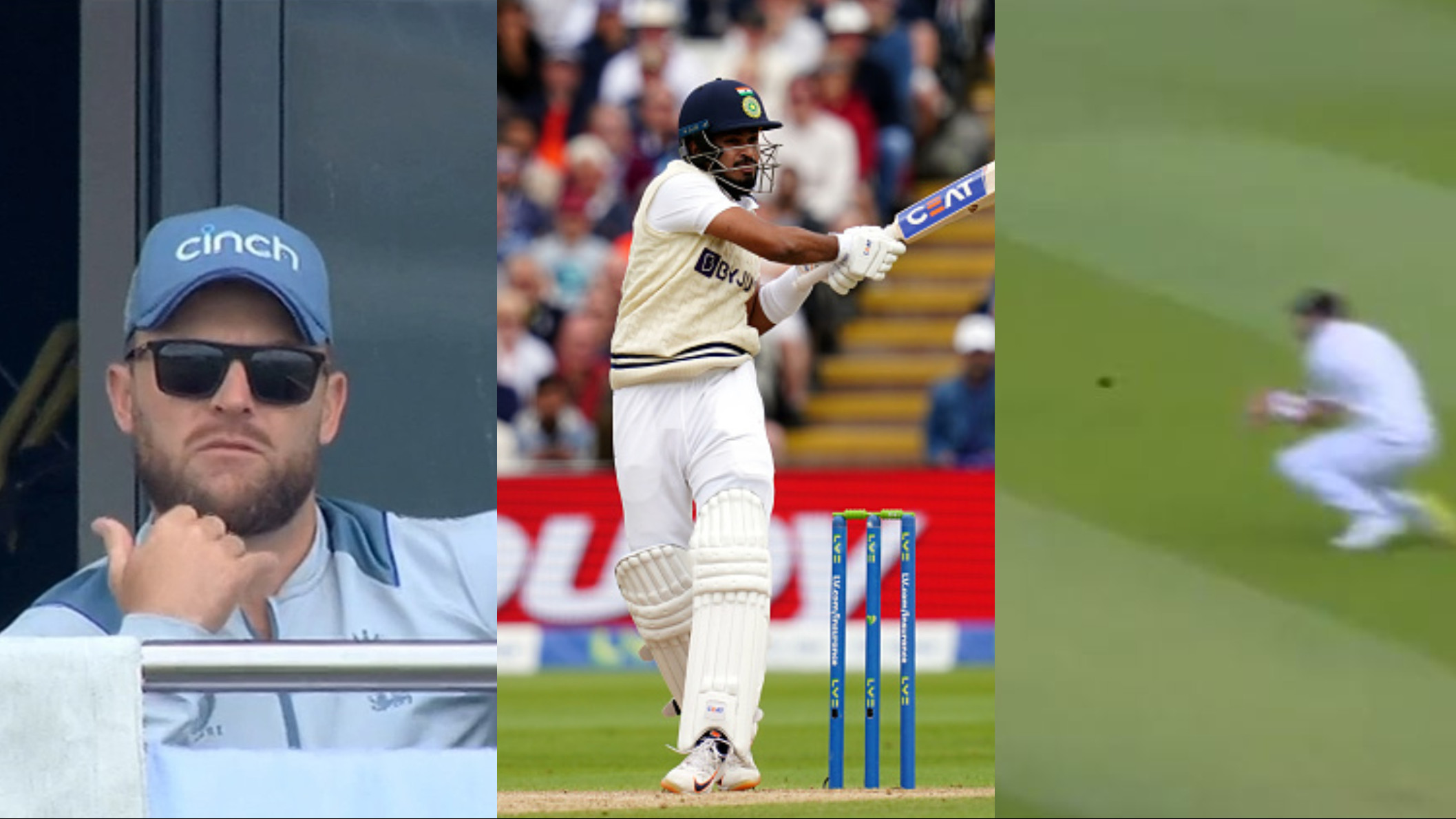