Sri Lanka women had won the toss and batted first. 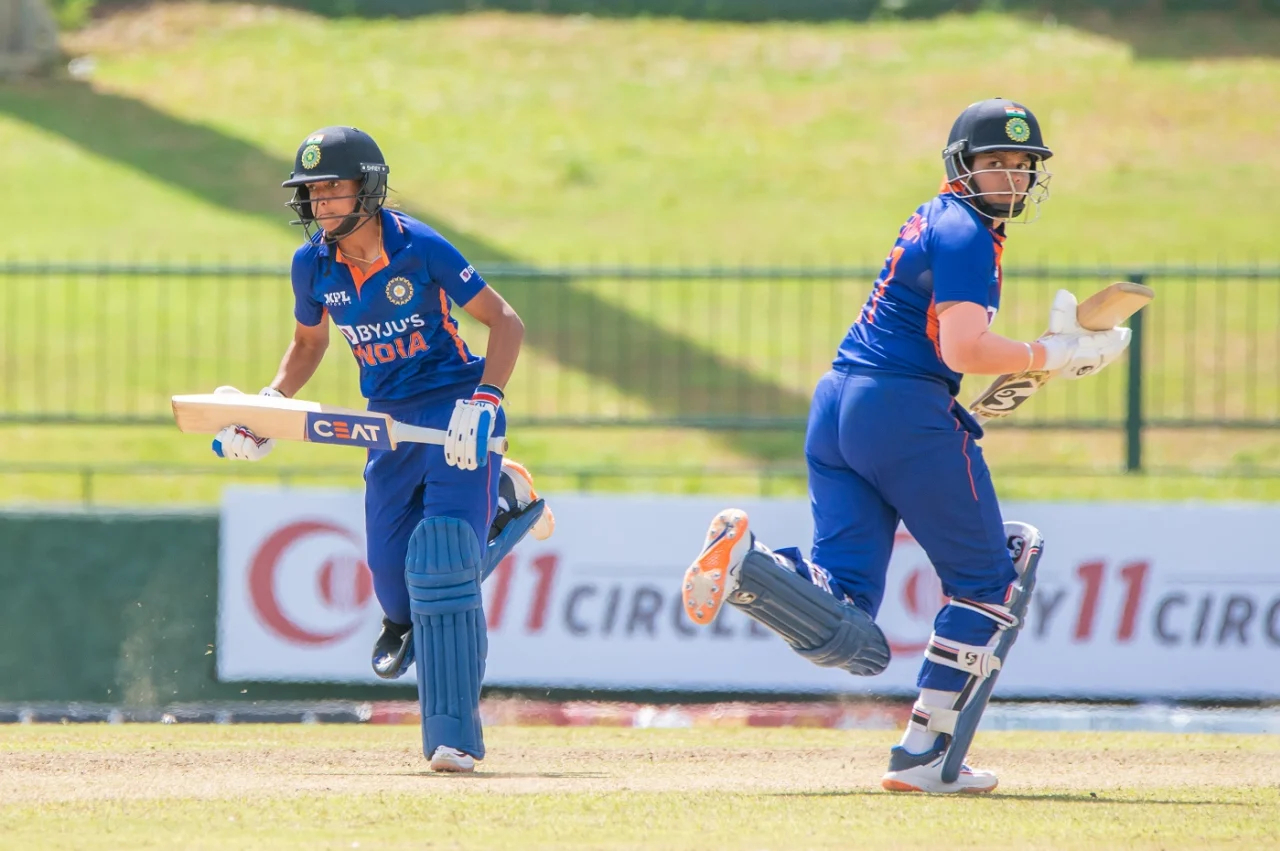 India women, who had won the three-match T20I series against Sri Lanka 2-1, started off the three-match ODI series with a win as well, as they registered a 4-wicket win in Pallekele on July 1.

Sri Lanka captain Chamari Athapaththu won the toss and chose to bat first. She made 37 and Nilakshi de Silva made 43 as Sri Lanka posted 171 in 48.2 overs.

For India, Renuka Singh and Deepti Sharma were the picks of bowlers with figures of 3/29 and 3/25 respectively. Pooja Vastrakar also picked 2 wickets.

In reply, Oshadi Ranasinghe lent a double blow as she removed Smriti Mandhana for 4 and Yastika Bhatia for 1 run. Shafali Verma made 35 in 40 balls, while Harmanpreet Kaur and Harleen Deol added 62 runs for the 4th wicket.

Kaur made 44, while Deol made 34 runs and Deepti Sharma made 22* and with help from Pooja Vastrakar’s 21* took India home with 4 wickets in hand and 12 overs left. For Sri Lanka, it was Inoka Ranaweera with 4/39, shining with the ball. 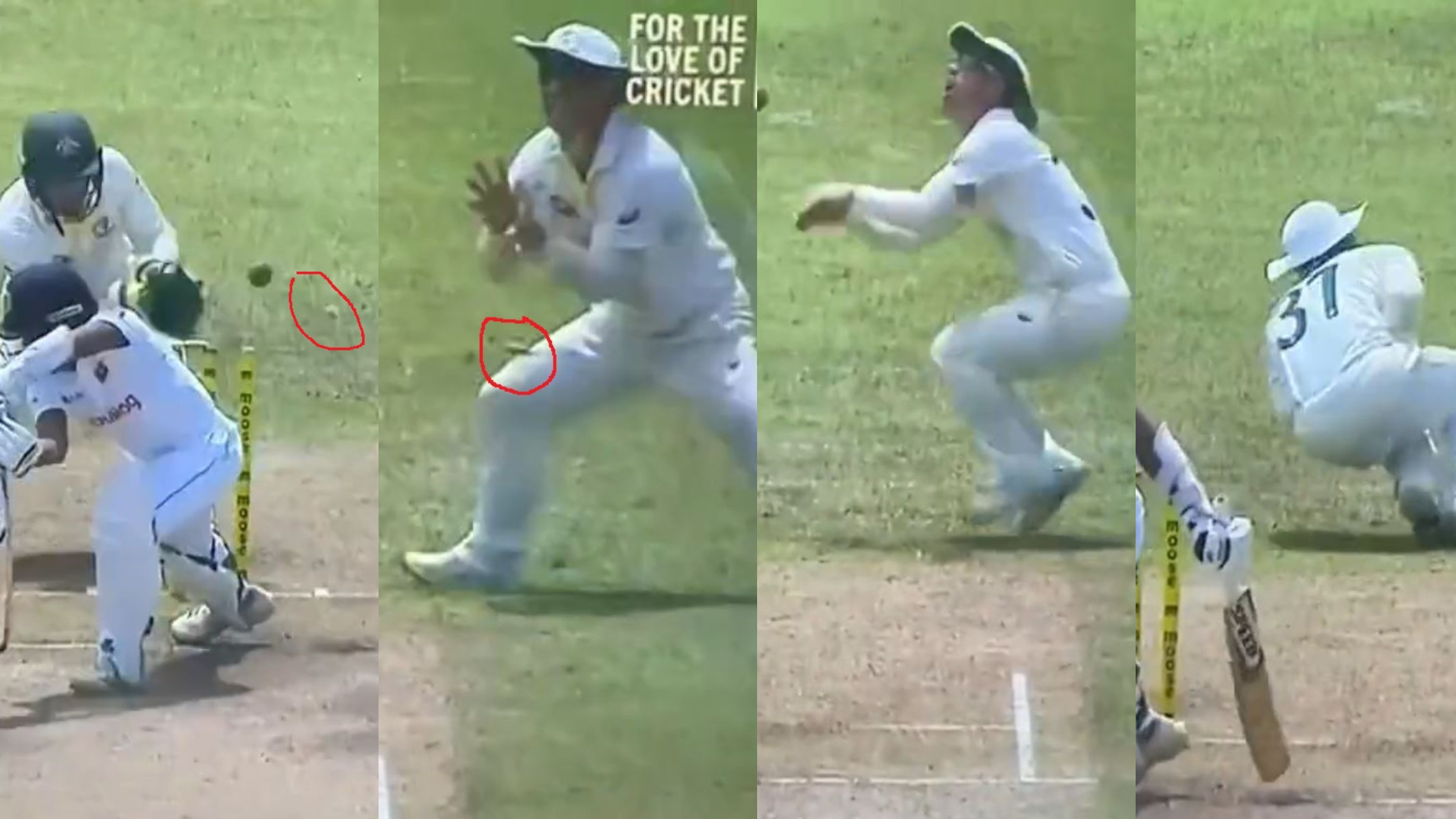 SL v AUS 2022: WATCH- David Warner gets hit in unmentionables by a flying bail in a bizarre incident Â 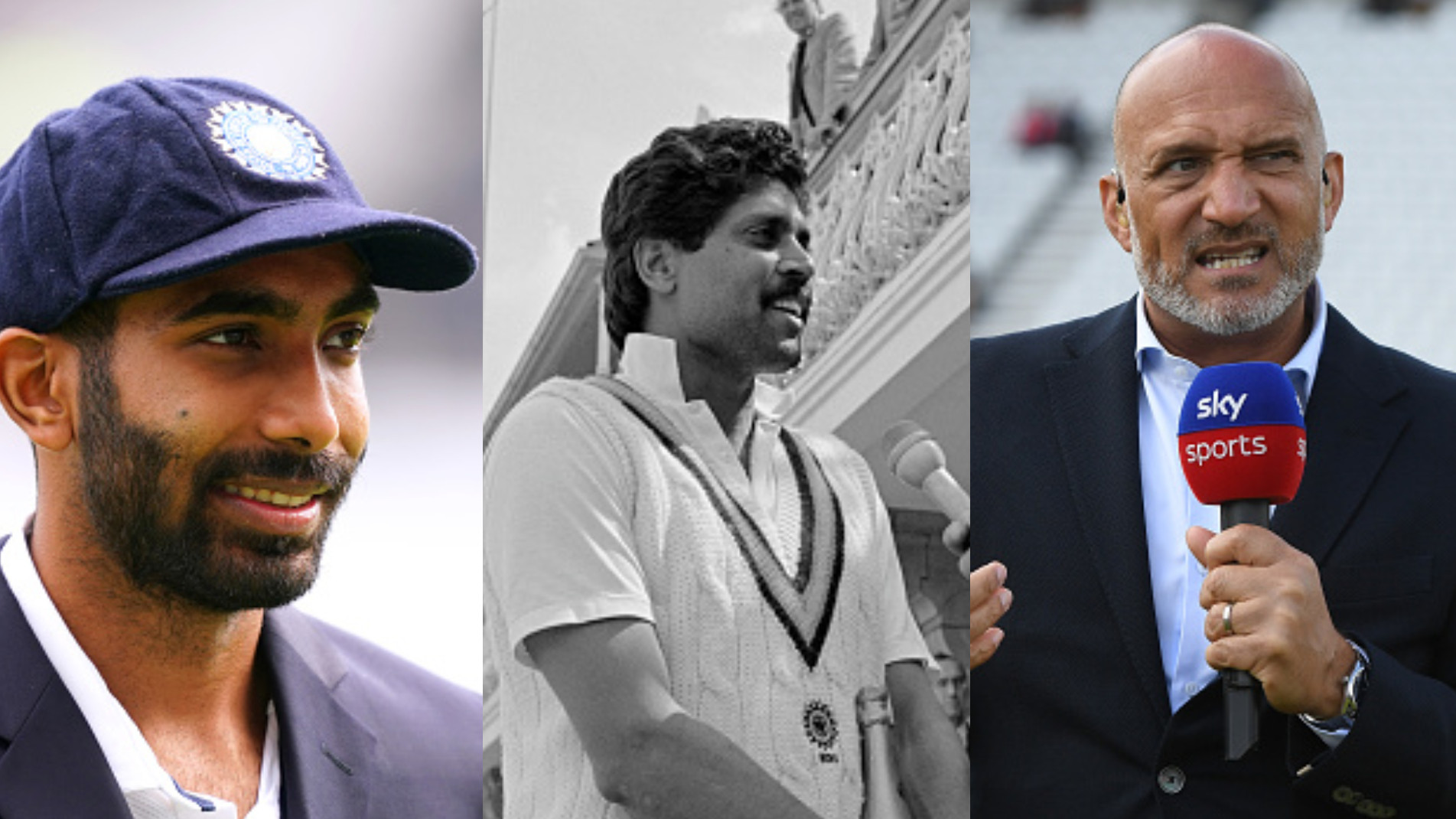