The BCCI is planning to start the Women's IPL from next year. 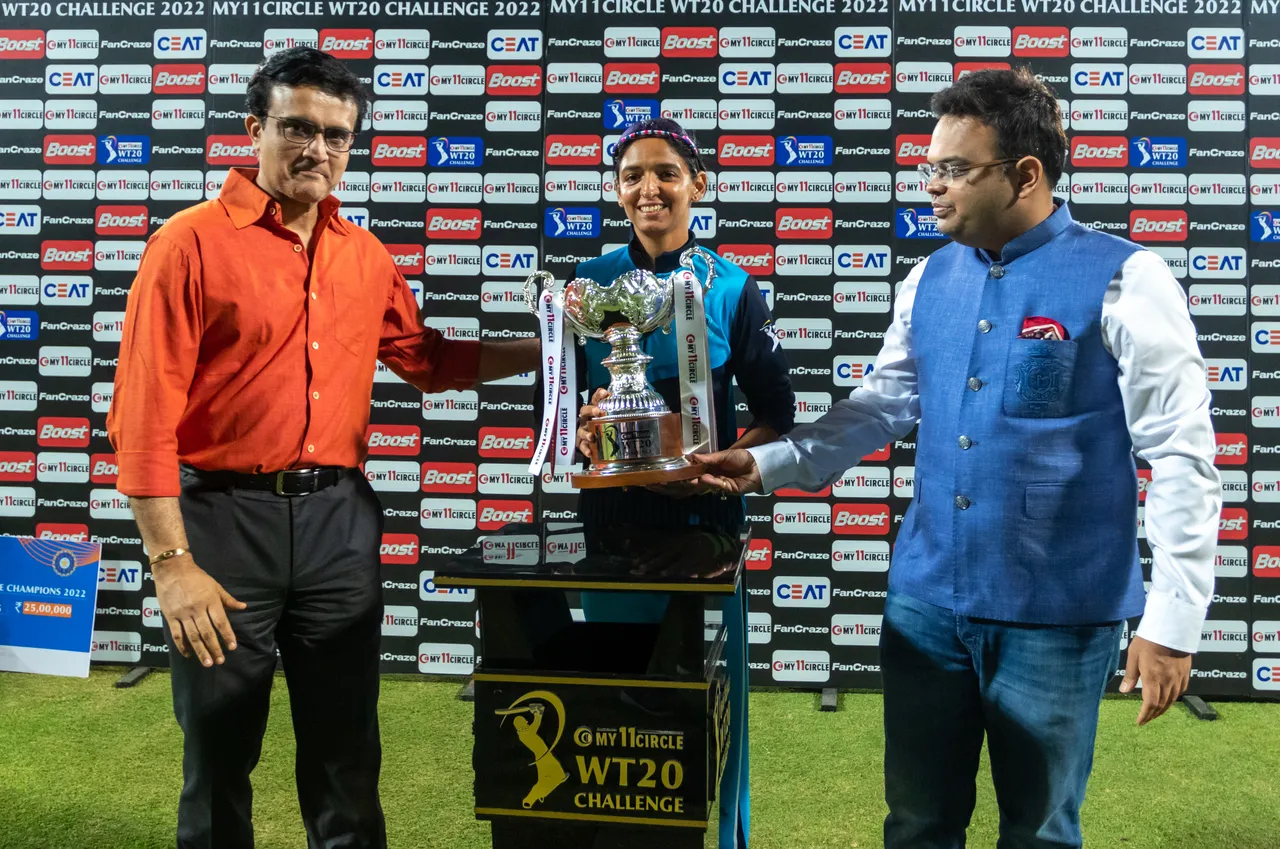 The Women’s IPL is likely to get underway from 2023. Recently, BCCI secretary Jay Shah stated that they will do everything to make the tournament happen next year.

Amid the development, former IPL chairman Lalit Modi has come up with a suggestion for the BCCI for the growth of women’s cricket in India.

According to Modi, the Indian board should make it mandatory for every IPL franchise to have a women's team.

"I didn't see much of IPL women's games this year (Women's T20 Challenge), but I think one of the biggest things they should do is make it mandatory for an IPL franchise to have a women's team," Lalit Modi told NDTV.

"If an IPL franchise owner is able to have a women's team, you'll see the bench strength in Indian women's cricket go up. You'll see investment in women's cricket by owners who are already making good money now," he further said.

Modi believes that IPL franchises can have the women's team because they are all profitable.

"It's probably the only league in the world where every team makes money. Apart from the two new teams, every team is in profits," he claimed.

India will be participating in the upcoming Commonwealth Games in Birmingham, where women's cricket will feature in T20 format.

Speaking on the same, Modi said: "Amazing step. It's a big boost to the women's game and I am really glad." 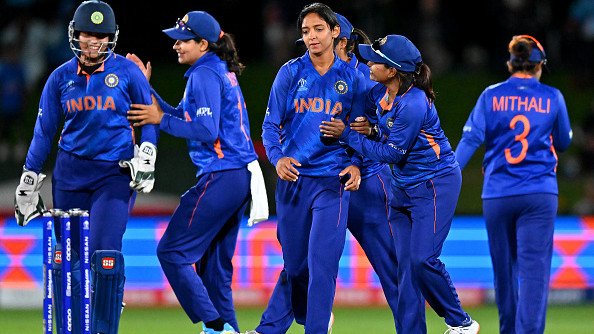 “We are going to play without our seniors”, Harmanpreet sees Sri Lanka tour as a great opportunity to build a team 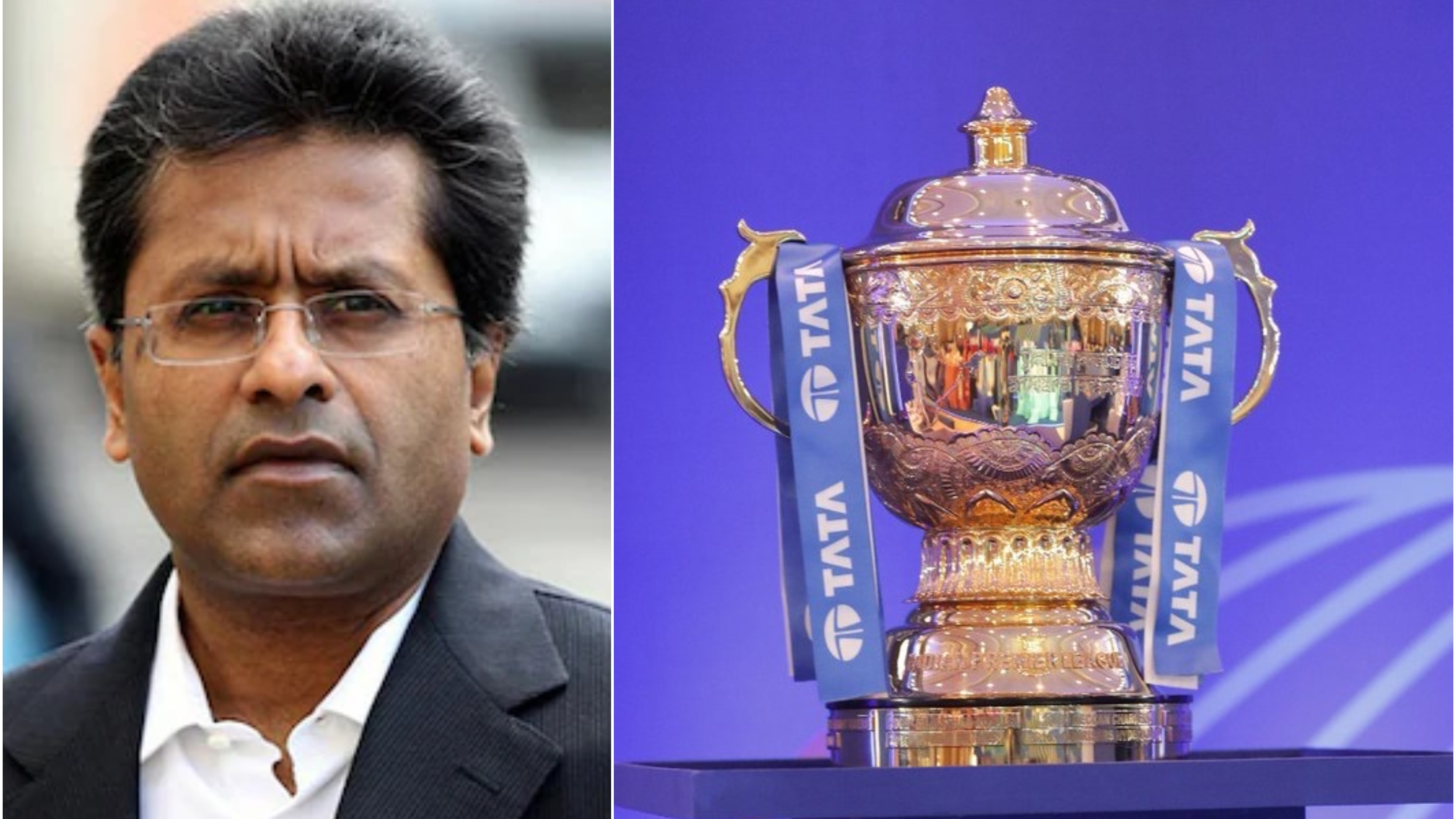 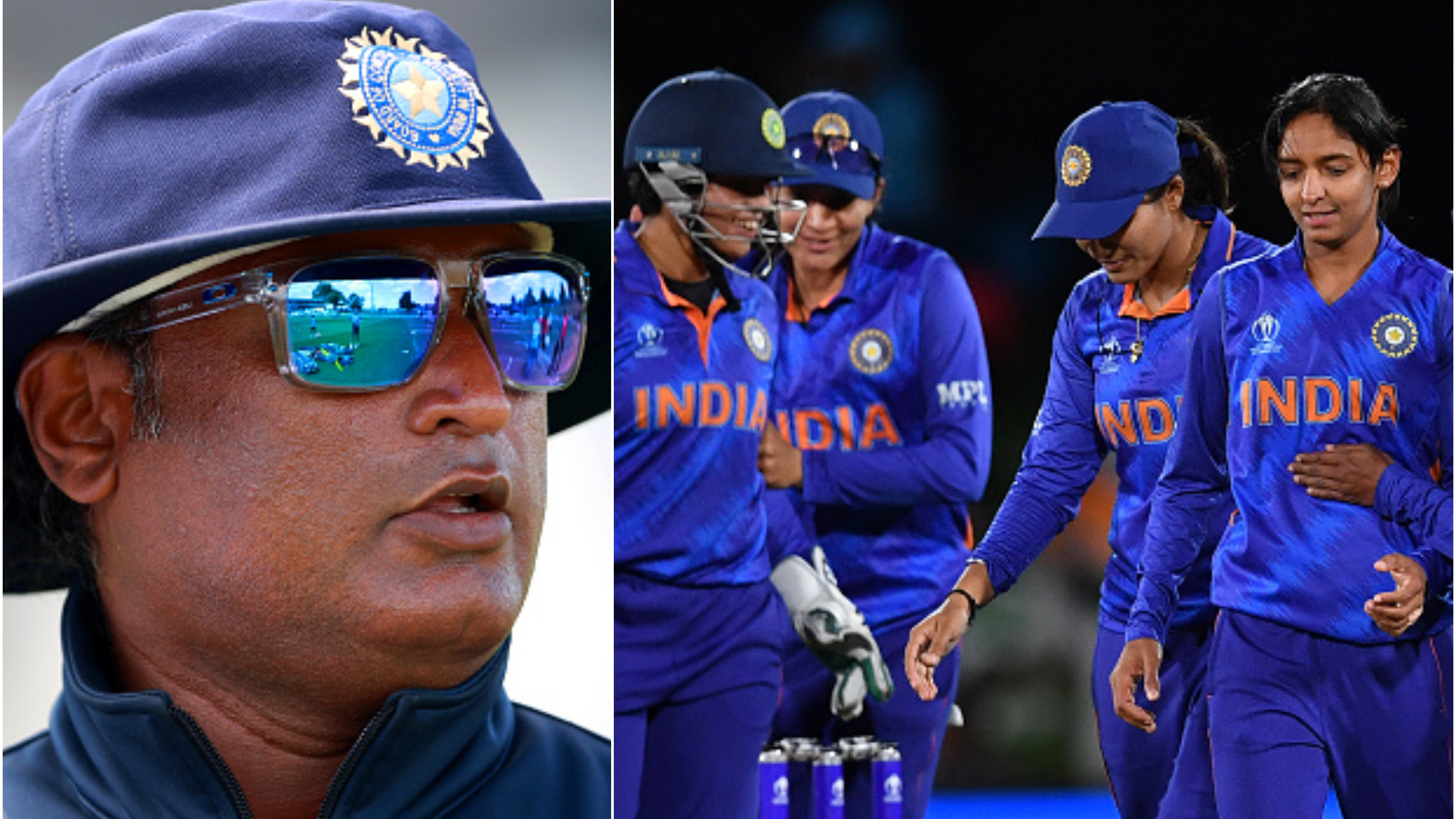