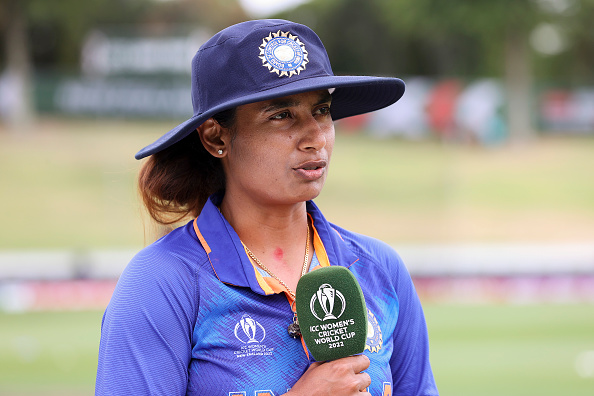 Mithali Raj, the most capped player and highest run-scorer in the history of women’s cricket, announced her decision to retire from international cricket on Wednesday (June 8), bringing the curtains down a glittering 23-year career.

Having started her journey in 1999 as a teenager, Mithali grew to become one of the all-time greats of the game. She represented India in 12 Tests, 232 ODIs and 89 T20Is, amassing a total of 10,868 runs with eight centuries.

Hours after announcing her retirement, the 39-year-old spoke to Sportstar and said that it was not an impulsive decision.

“The decision to quit was never an impulsive or an emotional one but had been on the cards ever since I had come back from the last World Cup (50 overs) in New Zealand,” she stated.

Mithali further said she had made up her mind that the ODI World Cup 2022 would be her last international assignment.

“I have always been insisting that the World Cup would be my last international assignment. Yes, it was a huge disappointment personally and from the team’s perspective. I hoped we would make it to the semis at least,” she quoted.

“I did have a discussion with my father and other well-wishers before I decided to call it a day. Well, it took time for me to come out of the disappointment of the World Cup. That was the reason why I played only one domestic match after that,” Mithali explained. “In a way, I was mentally preparing for this day after the World Cup…”

In recent times, Mithali Raj had come under the scanner for her strike rate but it is something that never really bothered her.

“These things come when you are successful and for so long at the highest level. The high-points of my career were the 2005 and the 2017 World Cups (50 overs) and not winning the World Cup would be the biggest regret too,” she said.

Mithali also captained the national side to the finals of the two World Cup tournaments in 2005 and 2017.

“I believe the 2017 edition broke many shackles as far Indian women’s cricket is concerned in terms of popularity, standard of the game. For the team showed to the world what we are capable of,” she added.

“Well, when I look back, I feel fortunate and privileged to see the evolution of women’s cricket in India from my early days to the current era when the players are more recognised and have a fan base with huge support from the BCCI too,” Mithali said.

When asked about a memorable moment in her career, she replied: “I can’t pinpoint any one moment as the most memorable or any other as the most disappointing. For, I always found the ability to keep going, especially fight back from tough times, being mentally more tough and gaining in confidence. I have never let any distraction get the better of me.”

Talking about the second innings, Mithali expressed her desire to come into the cricket administration.

“I will definitely look at the options available for me when I look ahead. Given a choice by the BCCI, I prefer to come into the administration. I know what the players need at different stages to take the sport to the next level,” she said. 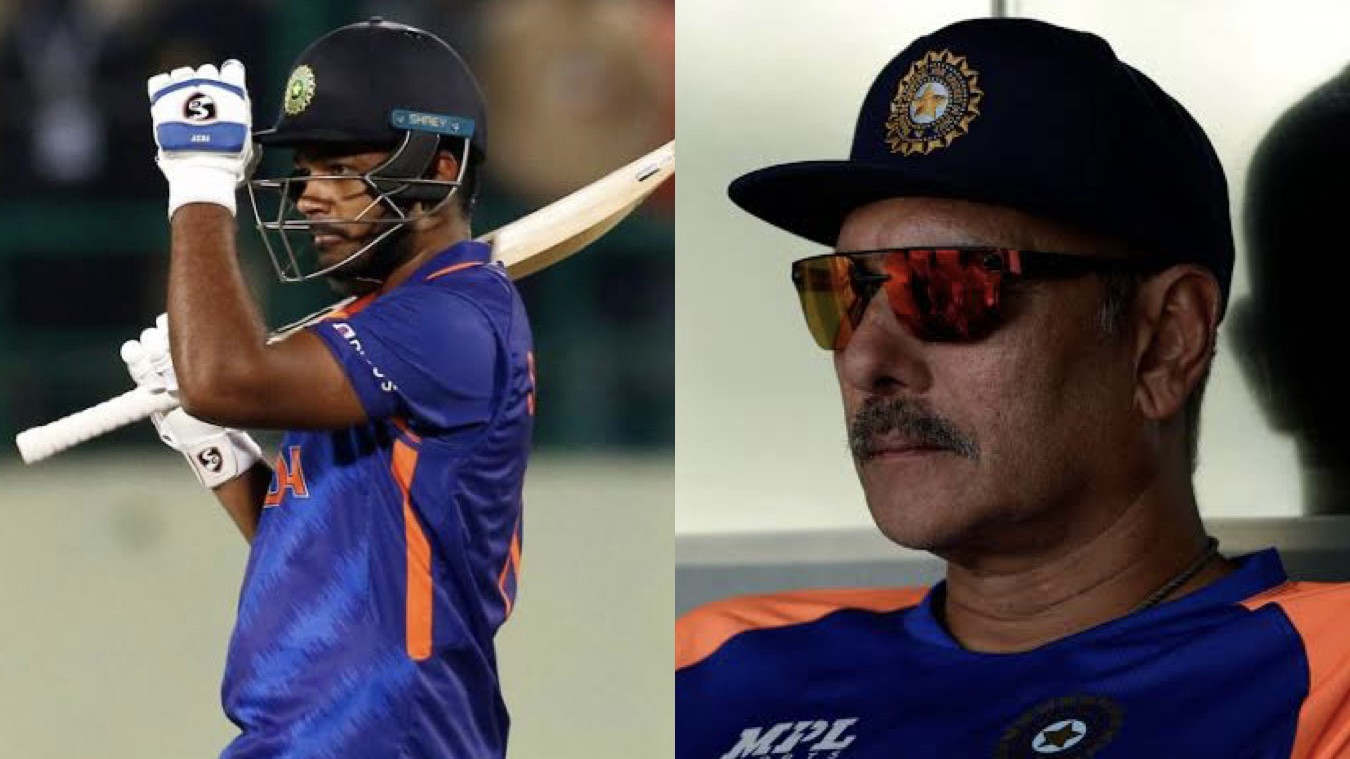 "He has more shots than any other Indian," Shastri bats for Samson to be in the Indian squad for T20 World Cup 2022 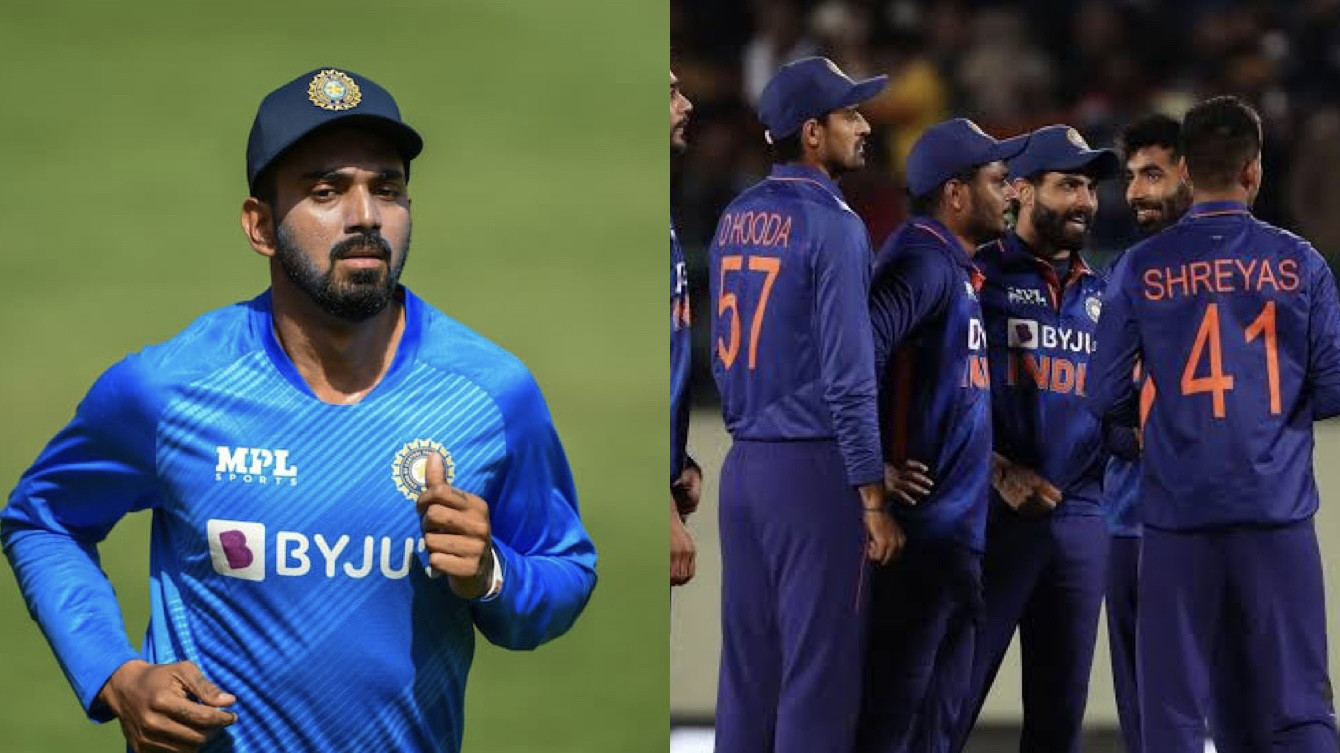 IND v SA 2022: "Gutted not to be leading the side," KL Rahul posts an emotional message after being ruled out of SA T20Is 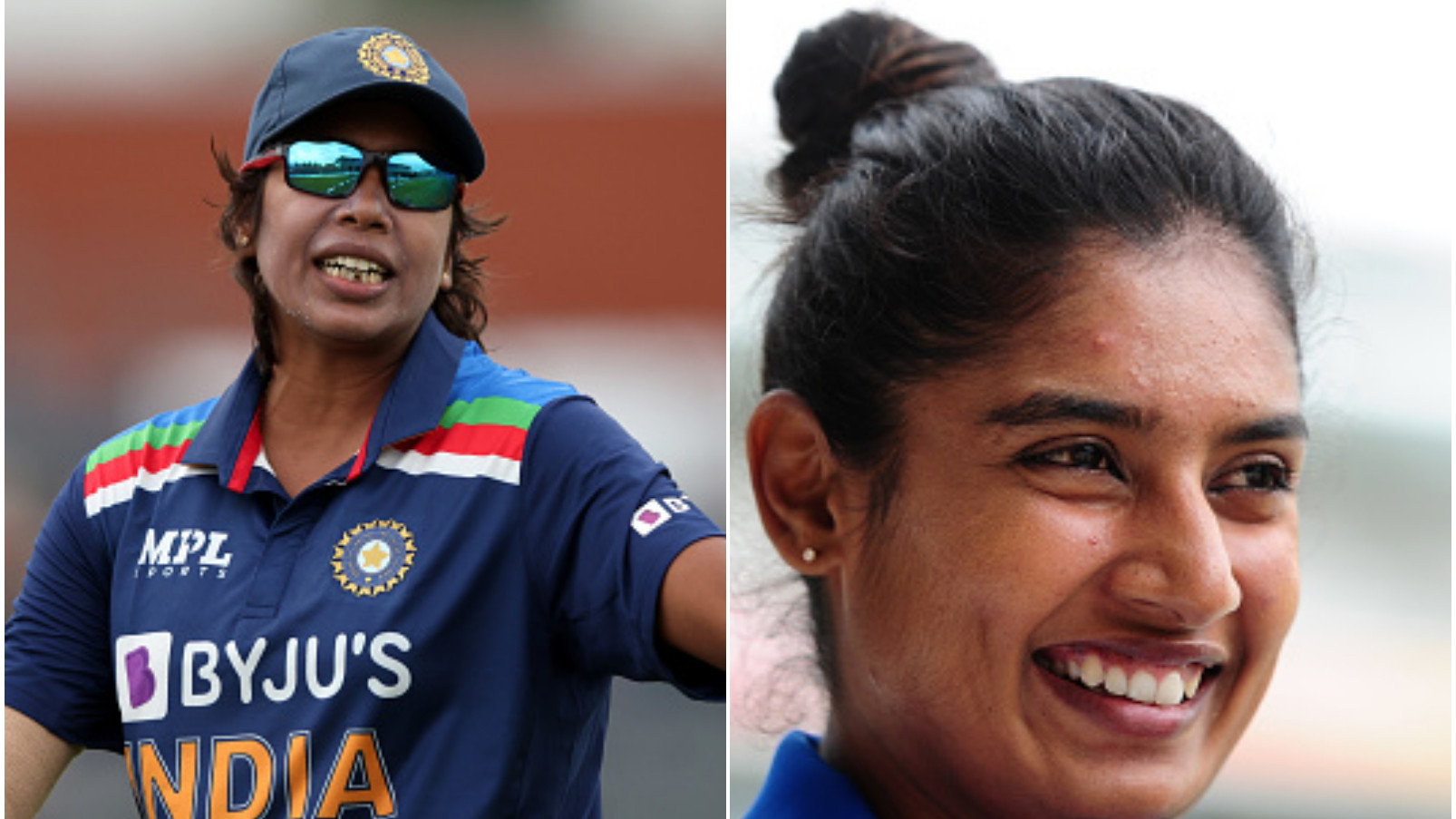