Mithali Raj made her debut in 1999 as a 16-year-old and captained India to 2 World Cup finals. 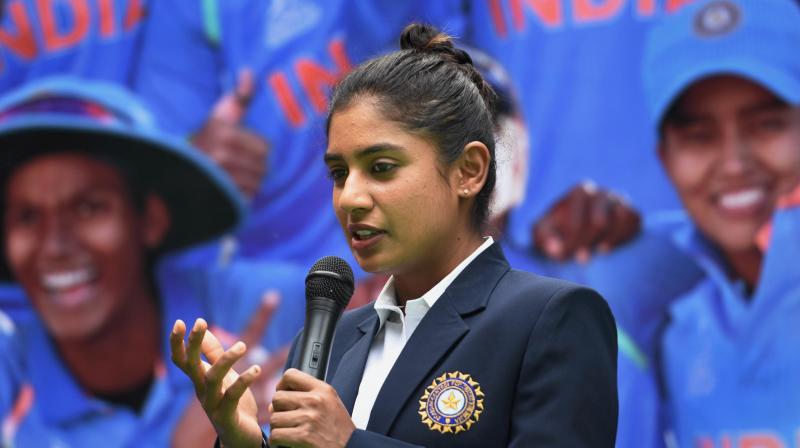 Former India women's team captain Mithali Raj announced her retirement from international cricket on June 8, 2022. She brought down curtains on a storied career after 23 years, which began when she made her India debut as a 16-year-old against Ireland in 1999.

Raj rose to prominence and went on to represent India in 12 Tests, 232 ODIs, and 89 T20Is in all. She also captained India with a great record, including taking the team to the finals of the two World Cup tournaments in 2005 and 2017.

She made 699 Test runs including the highest score of 214 and four half-centuries to her name. In ODIs, she made 7805 runs and is the most run-getter in the format with 7 centuries and 64 fifties to her name, including the best of 125*. She is the first player to score seven consecutive 50s in ODIs.

Here is her announcement of retirement:

Thank you for all your love & support over the years!
I look forward to my 2nd innings with your blessing and support. pic.twitter.com/OkPUICcU4u

Meanwhile, the Indian cricket fraternity took to Twitter in order to pay rich tribute to Mithali Raj, who brought an end to her amazing career.

Cricket is a dream and when I started off my career I had no idea that women’s cricket existed but the only name ever told or heard was yours @M_Raj03 Di. You sewed the seed for all the young girls to take up this sport and dream big. Wish you the best in life. pic.twitter.com/pWZ9UHcKN3

Congratulations @M_Raj03 on a glorious career. You are a role model and an inspiration to many. Wishing you the very best in your second innings ????????

A story, a journey, a life worth telling. You’re and will always be an inspiration for every girl who dreams of playing cricket for India. A monumental career to say the least. Congratulations and have a great life ahead. ???????????????? https://t.co/tgOkfKLa8B

Congratulations on a marvellous career @M_Raj03 ???? You’ve been a fine example for cricketers across the country. Good luck for whatever lies ahead ???????? https://t.co/VuHla1691e

Congratulations mithali for a glorious career! I am sure you will continue to inspire young kids. Best wishes for your future endeavours ????

You can be very proud of your career. A true legend and and a hero who inspired millions to dream about playing cricket. Congratulations and best wishes for your new innings @M_Raj03 #Legend #CricketTwitter https://t.co/Lh8VNAAx5h

In India, the name Mithali Raj has been synonymous to women's cricket. You have been an inspiration to millions all over the world. My best wishes to you for your future endeavours @M_Raj03. ???? pic.twitter.com/kchguzAB8E

You have inspired many to take the bat and play for India! Be very proud of your career @M_Raj03 ???????? It was an absolute delight to watch you in blue. All the very best for your future.

Happy Retirement @M_Raj03 ???????? It was an honour to see you play in the blues. All the very best for all your future endeavours!

Congratulations on a wonderful career @M_Raj03! Not only have you set remarkable records, you led by example each time you stepped on to the field. Countless youngsters around the world look up to you with inspiration and pride! Here’s wishing you good luck for the next innings! pic.twitter.com/6b6AsI4Ez2

You are not just an inspiration to millions across the world but one of the biggest ambassadors of the game! Congrats on a phenomenal career @M_Raj03 pic.twitter.com/HIb9GcQrJe

Towards the end of her career, Mithali had been in form longer than some of her teammates had been alive :) That's how long she served Indian cricket. Congratulations and thank you @M_Raj03. Good luck for your second innings ???????? pic.twitter.com/dQYTP8fMxd

You have been a jewel in the crown of Indian cricket @M_Raj03. When another little girl, like you once were, dreams of playing cricket, she will dream of doing what you did. Champion. https://t.co/AR32O9CKjI

To play for India ???????? is a dream a very few fulfill and to be able represent the nation for 23 years is just amazing.
You have been a pillar to Women’s Cricket in India and have shaped the lives of many young girls.
Many congratulations on a phenomenal career @M_Raj03. https://t.co/jVHmMTW2YP 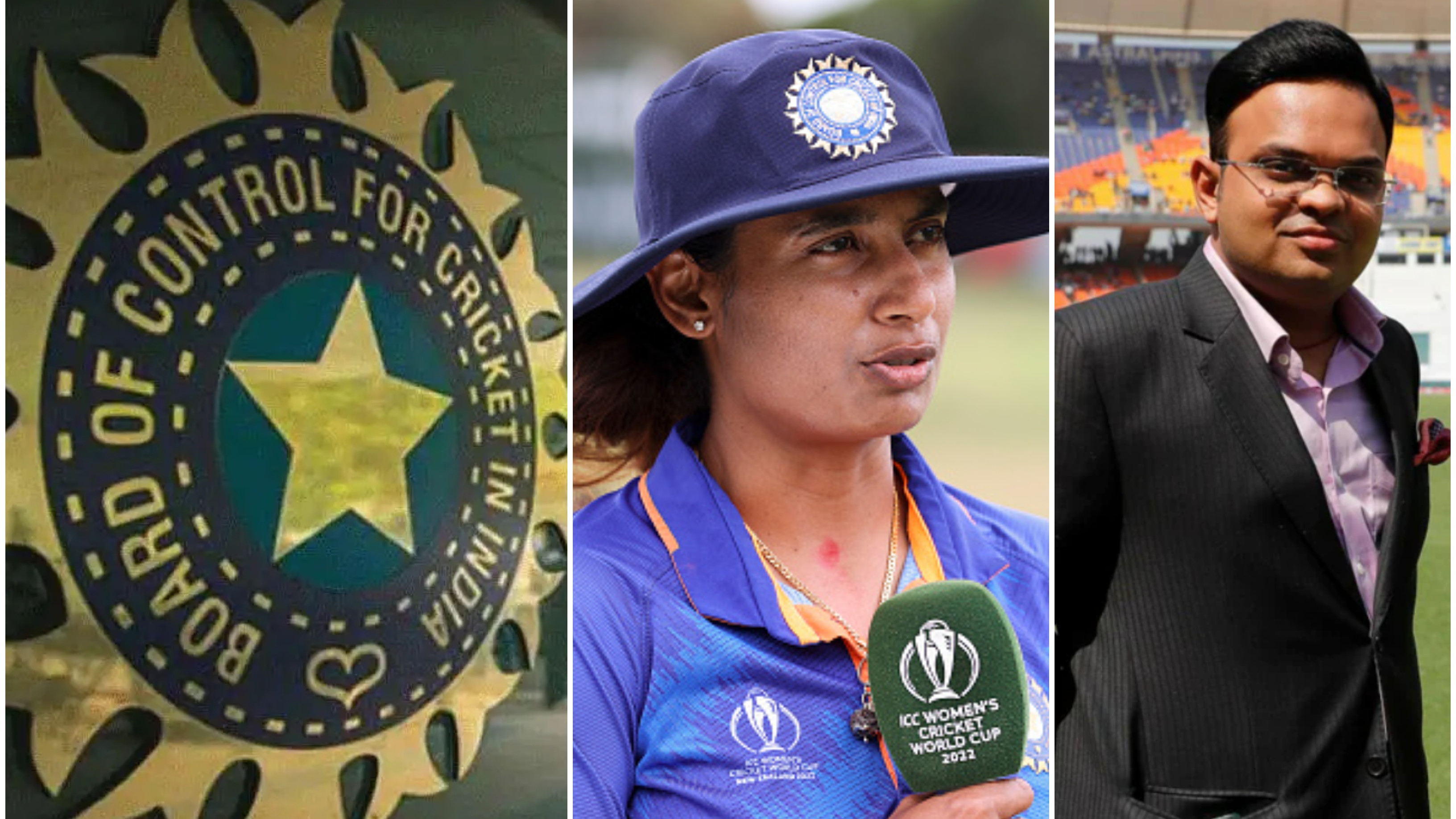 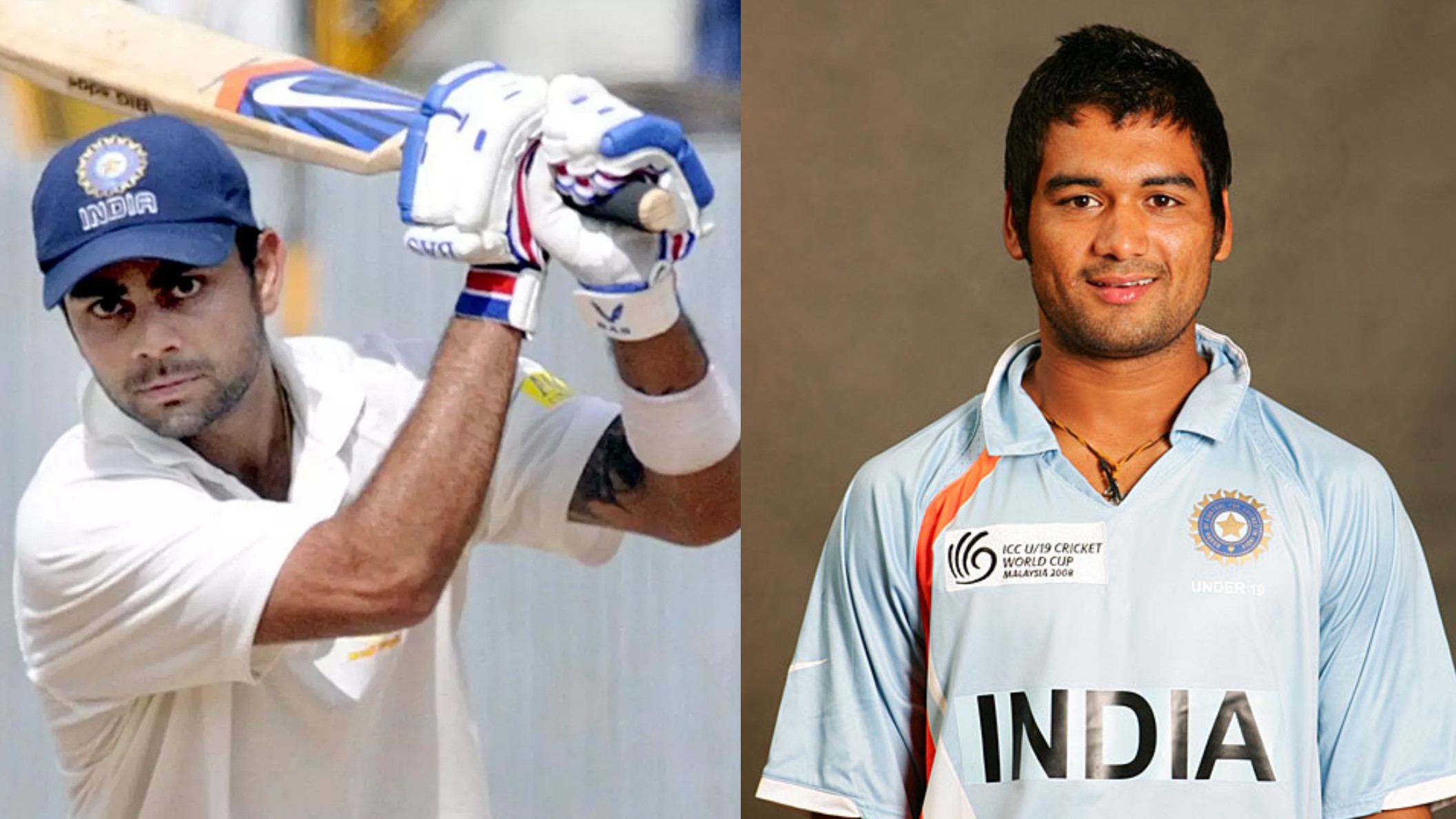 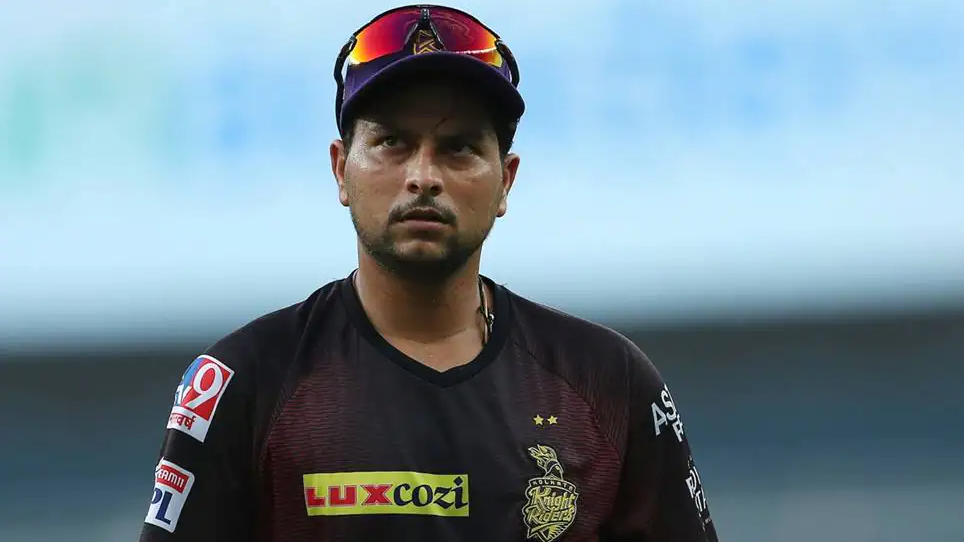