Jhulan Goswami is the leading wicket-taker in ODIs. 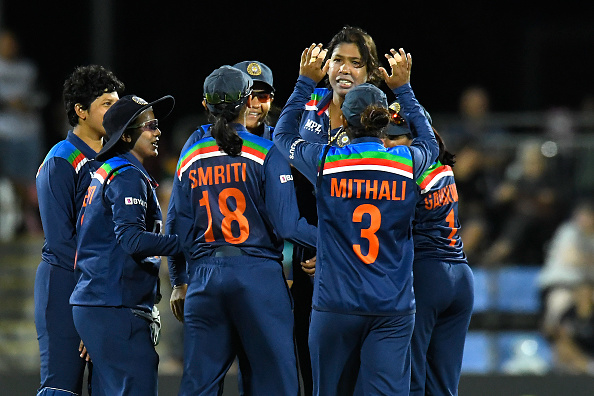 Jhulan Goswami believes that the upcoming five-match ODI series in New Zealand will be great preparation for the Indian women’s cricket team before the ICC Women’s World Cup 2022.

India Women and New Zealand Women are scheduled to play five ODIs from February 11, with the 18-member India squad, including three reserve players, expected to leave for New Zealand on January 24.

Ahead of the New Zealand tour, the 39-year-old Goswami, who was named Legends League Cricket ambassador, said that the ODI series against the White Ferns will help India get used to the windy conditions before the Women’s World Cup 2022, starting on March 4.

Jhulan told PTI: “We are getting to play NZ before the World Cup which is great preparation. It will help us get used to the conditions and weather. It is very windy there and we as cricketers need some time to adjust to the conditions. We as bowlers find it tough to bowl against the wind initially.”

She continued, “Those five games will allow us to get familiar with the pitches and the weather. All matches are going to be important. We have a squad of 18, if we want to rotate our players before the World Cup (that can be done in the ODI series). We have not played a lot of international cricket, of late. So we will get time to fix our errors before the big tournament.”

Meanwhile, the upcoming ODI World Cup 2022 is expected to be the farewell ICC event for Jhulan and Mithali Raj, but the veteran cricketer refused to make any comments on the same.

She said, “Well at this moment the World Cup is a priority. We have to go and play good cricket. That is the most important thing. Last four years we have been preparing for this and unfortunately, it was postponed. Now the focus is only on this. After World Cup, we will see about anything else.

Now cases (COVID) are rising again worldwide. We are a bit scared about traveling too. When we reach NZ, we can’t make any excuses. We will be judged only on our performance.”

Well, India will take on arch-rivals Pakistan in their first match in the Women’s World Cup 2022 campaign on March 6, and there must be huge excitement for the clash, but Jhulan insisted that every match will be the same for the side.

Jhulan signed off by saying, “We are not thinking about any individual team since it is a World Cup. We have to do all well in matches and prepare for all teams.” 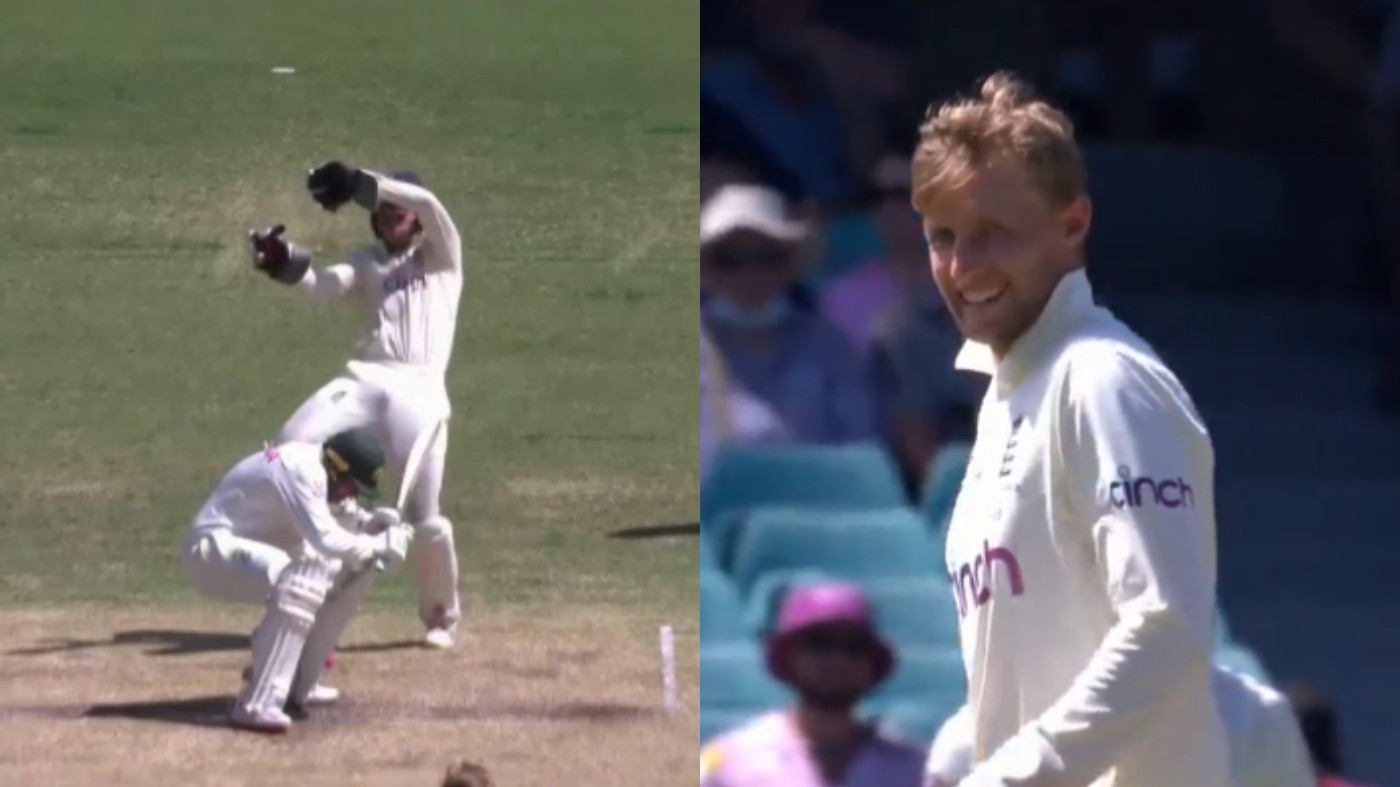 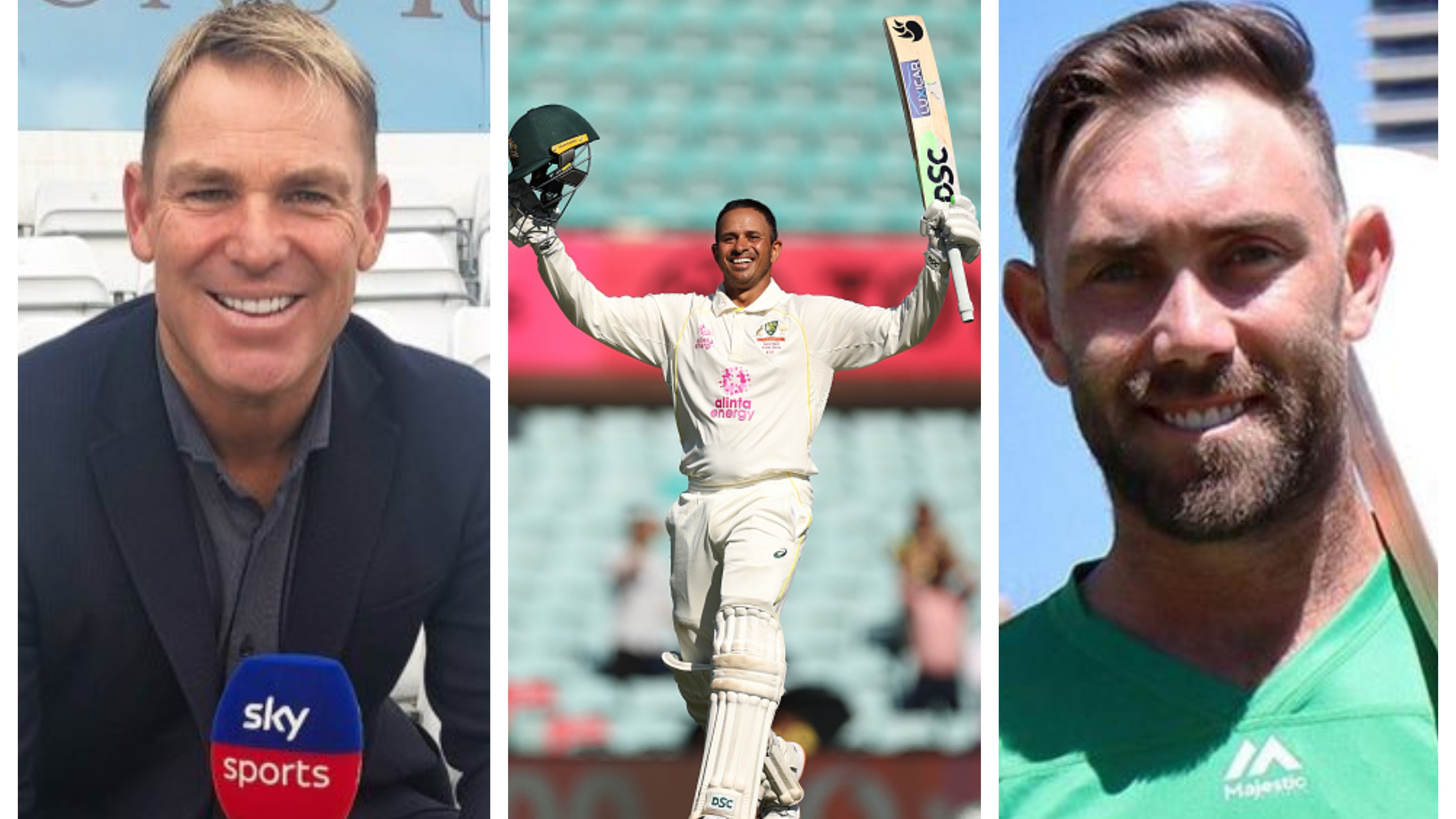 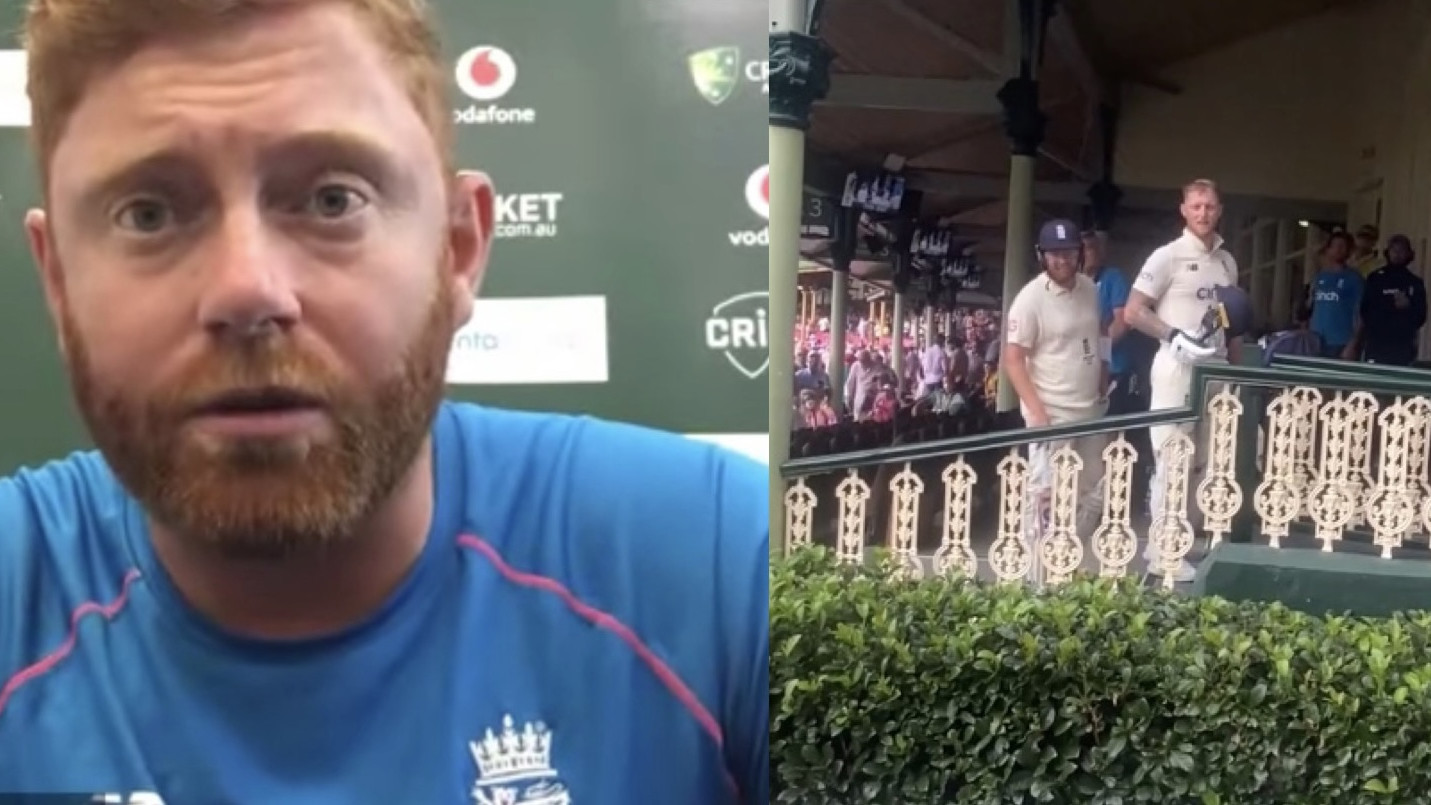 Ashes 2021-22: "Sometimes people overstep the mark," Jonny Bairstow on being 'fat shamed' by fans at SCG