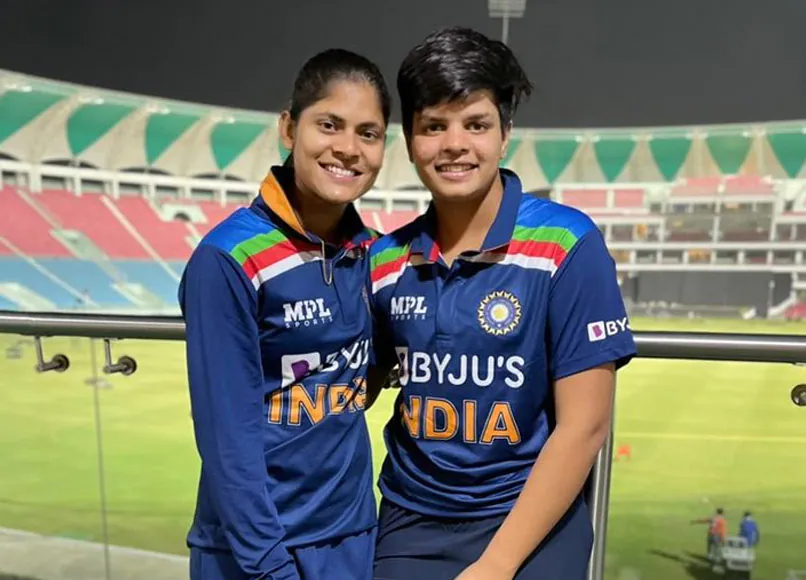 Indian Women’s cricket team stars Shafali Verma and Radha Yadav are all set to feature for the Sydney Sixers franchise in the upcoming seventh season of the Women’s Big Bash League (WBBL 2021) in Australia.

Sydney Sixers announced the signing of Shafali and Radha on Monday (September 27) for the upcoming WBBL 2021, where they will begin their campaign against Melbourne Stars on October 14 in Hobart.

So the Sydney derby should be fun this year! ????

17-year-old Verma, who is the world’s top-ranked T20I batter at the moment, has rapidly established a reputation as one of the most exciting batters in world cricket, given her fearless attacking approach at the top of the order.

She formed the most exciting top four alongside Alyssa Healy, Ellyse Perry, and Ash Gardner for Sydney Sixers in the WBBL history.

Radha Yadav – one of the discoveries of the 2018 ICC Women's T20 World Cup – was signed up for her left-arm spin to strengthen Sydney Sixers’ bowling arsenal in the upcoming WBBL 07. The left-arm orthodox spinner is currently ranked 11th on the ICC Women's T20I Player Rankings.

Shafali was quoted as saying on cricket.com.au: “This is a very good opportunity for me and my goal is to just enjoy myself, to make some new friends, and have fun. I want to play WBBL and back myself and just believe in myself.”

Sixers’ Head Coach Ben Sawyer said of Verma: “Shafali is very impressive. She’s such a talent and she’s fearless. She hits to different areas of the field and plays shots that are different from the other three girls in that top four. The experience I had with her in Birmingham was that she wants to learn, she wants to get better and she wants to grow as a player and a person.”

On the 21-year-old Radha, Sawyer stated: “Radha brings a skill set that we have never had at the Sixers and that’s very exciting. I think a left-arm ortho bowler is so important in the WBBL and having one who is world-class is such a great opportunity for this team. She has also batted in the middle of the order for India so she is handy with the bat too.” 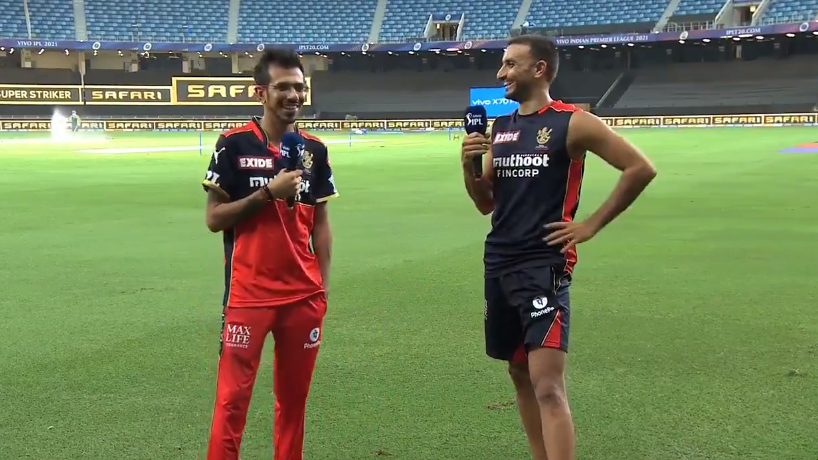 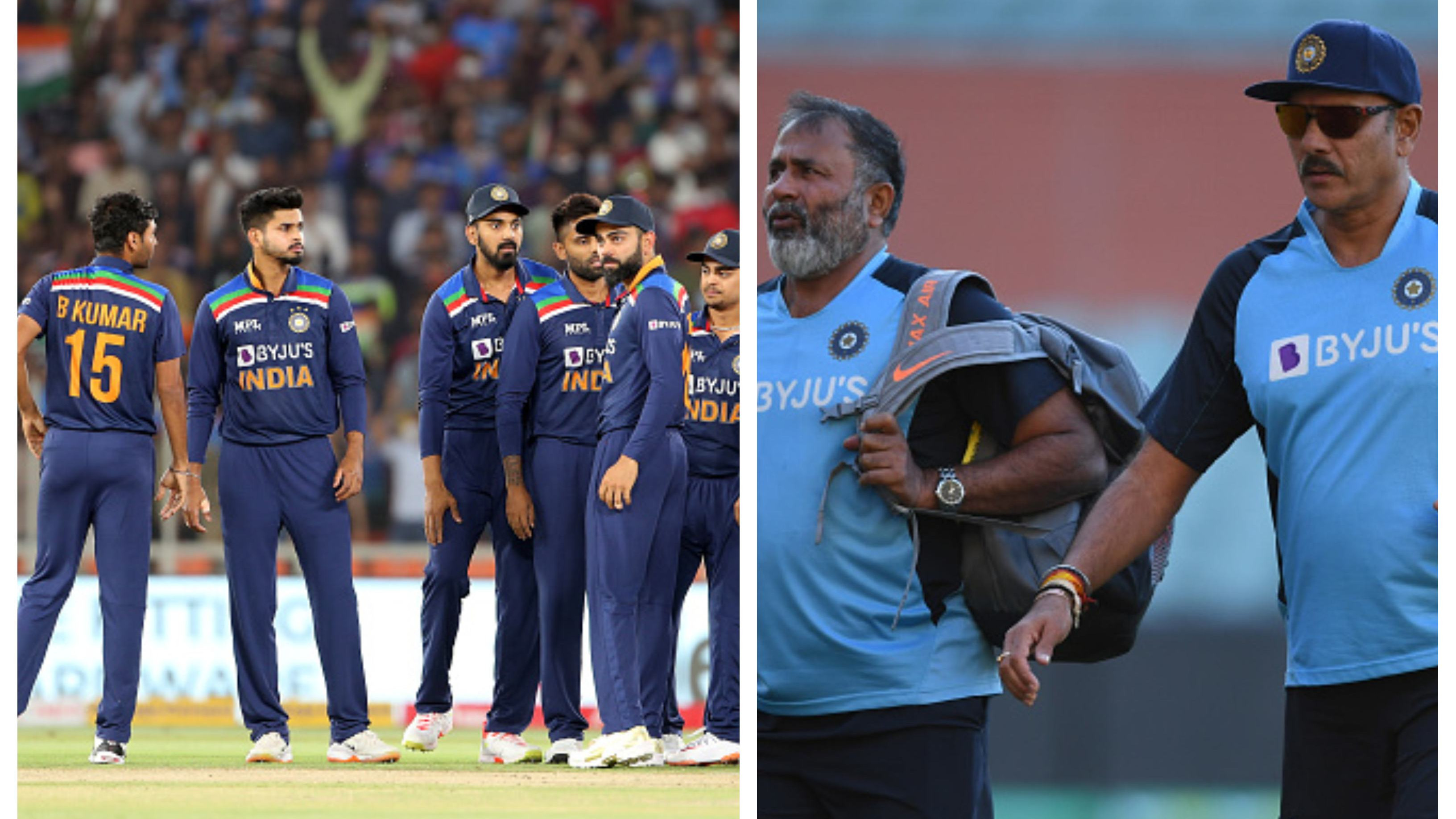 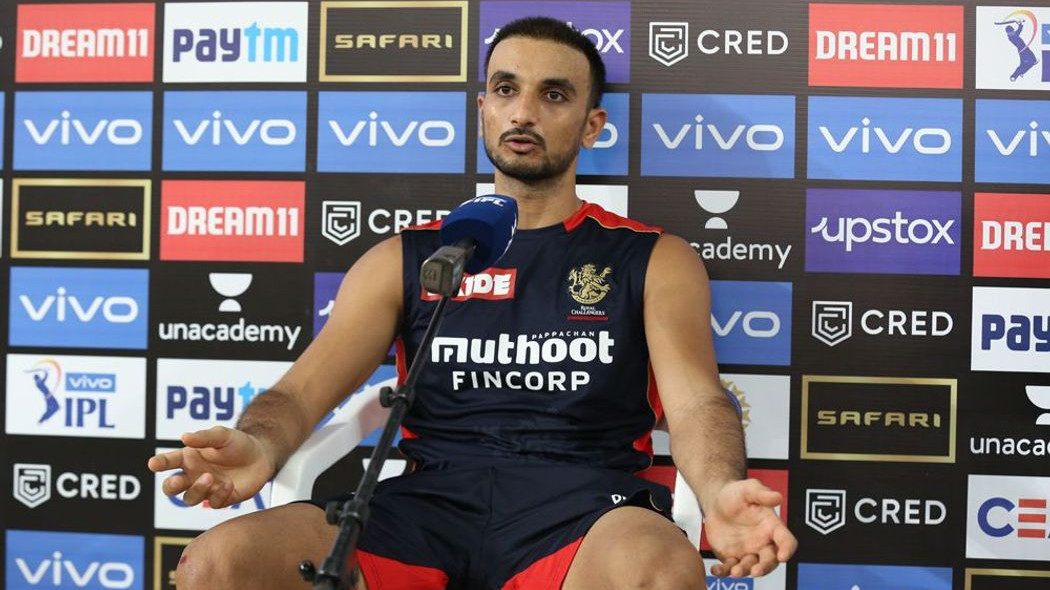 IPL 2021: T20 World Cup selection completely out of my hand- Harshal Patel after hat-trick vs MI