Australia won the second ODI on the last delivery of the game and clinched the series. 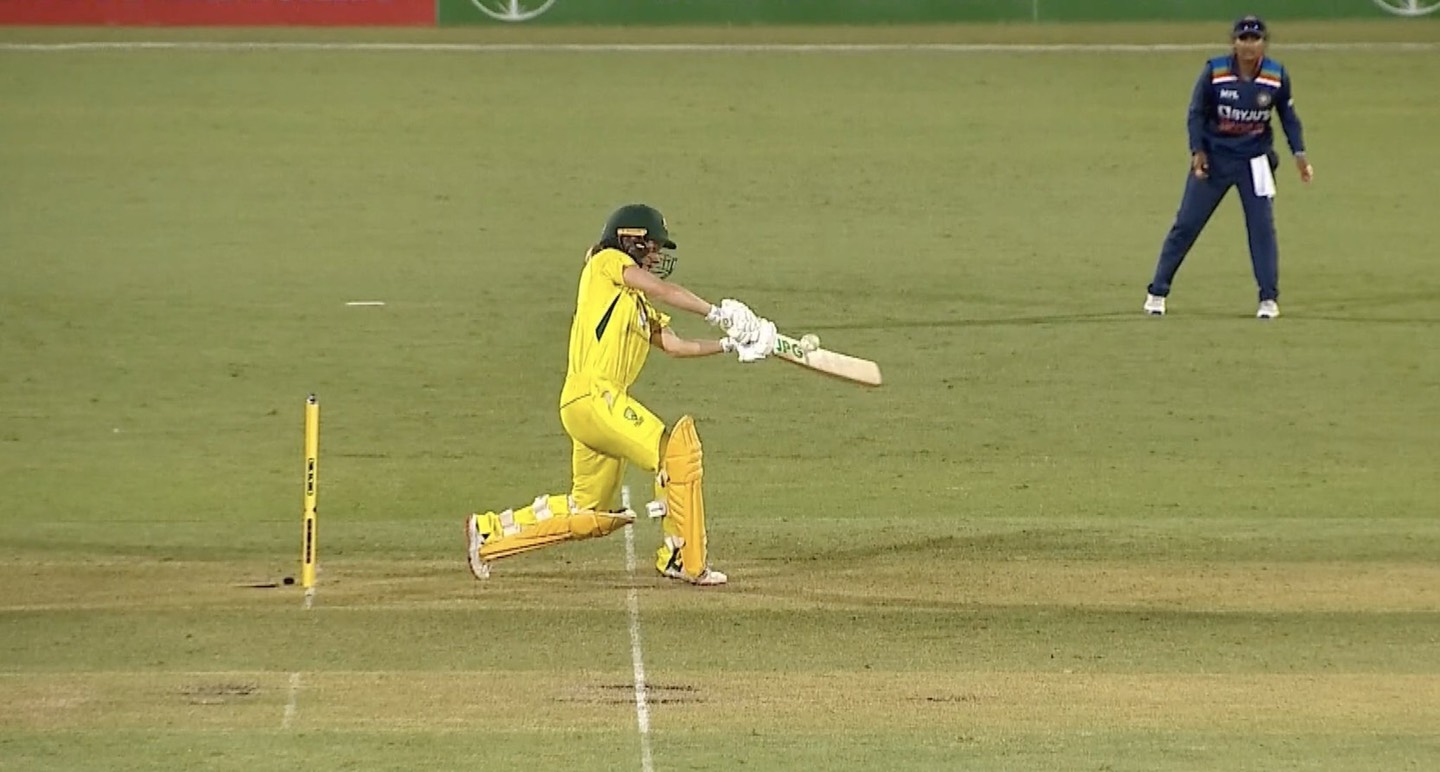 India opener Smriti Mandhana on Friday (September 24) played down the controversy around the no-ball in the final over of the second ODI against Australia in Mackay.

Chasing 275 to win, Australia needed 13 in the final over bowled by veteran India pacer Jhulan Goswami. For the home team, Beth Mooney and Nicola Carey were in the middle and they accumulated 10 runs from the first five deliveries with 3 required on the final ball to cross the finishing line.

Carey was facing Goswami on the last delivery and the former was caught at square leg, prompting a celebration in the Indian camp. But the third umpire decided to check for a waist-high no-ball and the verdict went in the favour of Australia.

As a result, the hosts got another ball to score the two runs and Nicola Carey managed to hit a couple to secure Australia’s five-wicket victory, extending their winning streak to 26 matches.

"We have not really seen the ball yet as a team. We were out there on the field, so it is very hard to judge if it was a waist-high no-ball or not. It is too early for us to call, we have to see the ball and we will have a look at it.

"When these things go in your favour, you are really happy but would not add up to the controversy. I have seriously not looked at the ball yet," Mandhana said during the post-match media interaction.

Reflecting on her knock, Mandhana said: "I thought about where I need to improve, the support staff and everyone were behind me. So happy to get some runs under my belt, especially in the first innings.”

“Getting out on 86 did hurt. I would have felt better if I had continued," the southpaw added.

According to Mandhana, it was a flawless outing for India except for the last 20 overs.

"The pacers were really good. It was a perfect game for us until the last 20 overs. Our pacers used the bouncers really well. They will definitely be looking forward to the pink ball (Test), but our eyes are on the third ODI," she remarked.

When asked about the dropped chances, Mandhana said: "Yeah, definitely, there is scope for improvement in all the departments. Batting, bowling and fielding. Fielding, I thought we were good in patches, but definitely, we can work a lot on our fielding.”

"We have been working hard for the last three years. It is a process. In today's game, fielding could have been a little better. Dropped catches always hurt and Beth Mooney's catch did hurt," she added.

Mandhana also lauded Richa Ghosh for her innings, saying: "Definitely, Richa Ghosh has shown her power-hitting ability and today she showed how she can craft an innings. It is a positive thing for us that she can bat in any situation." 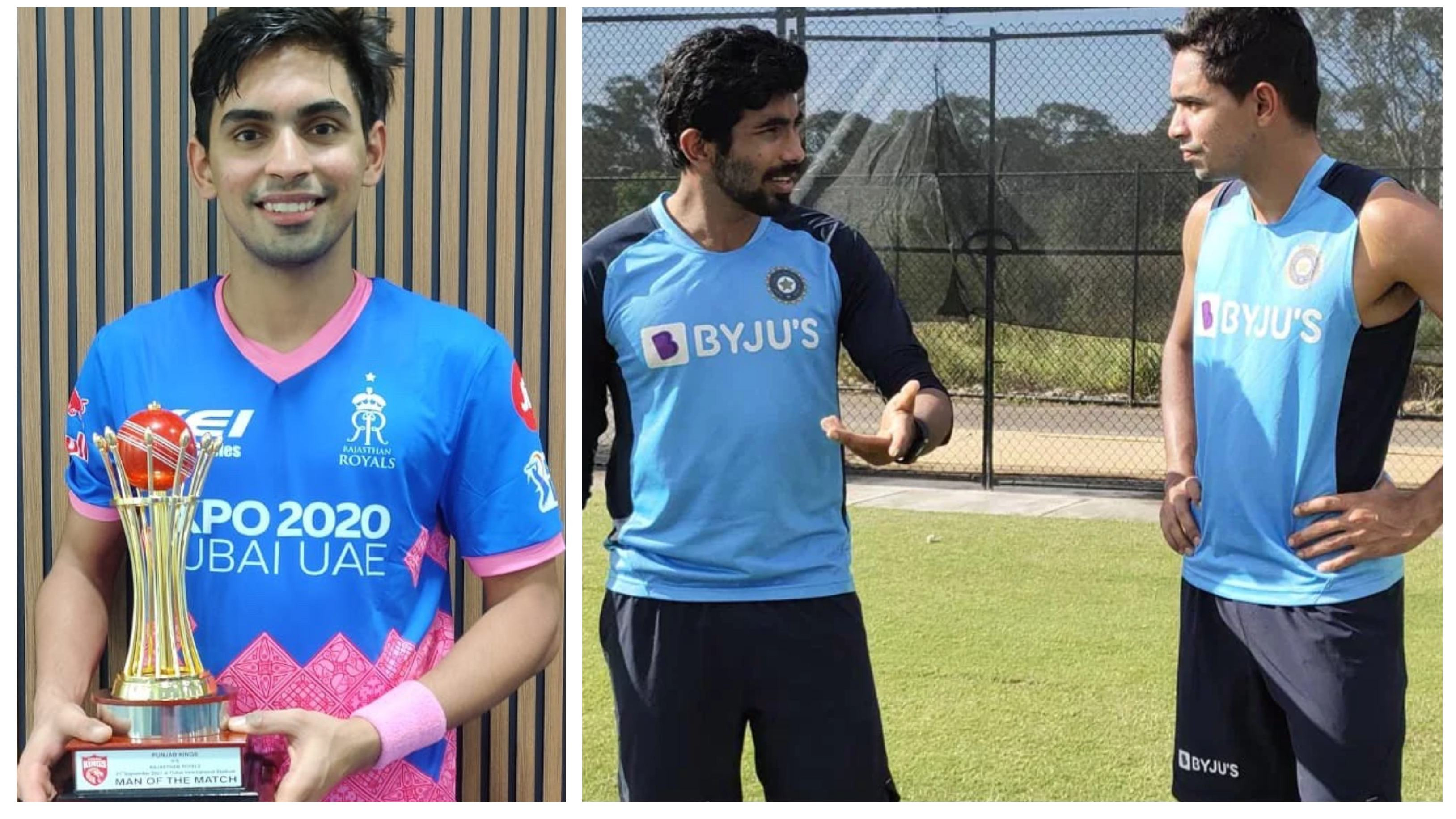 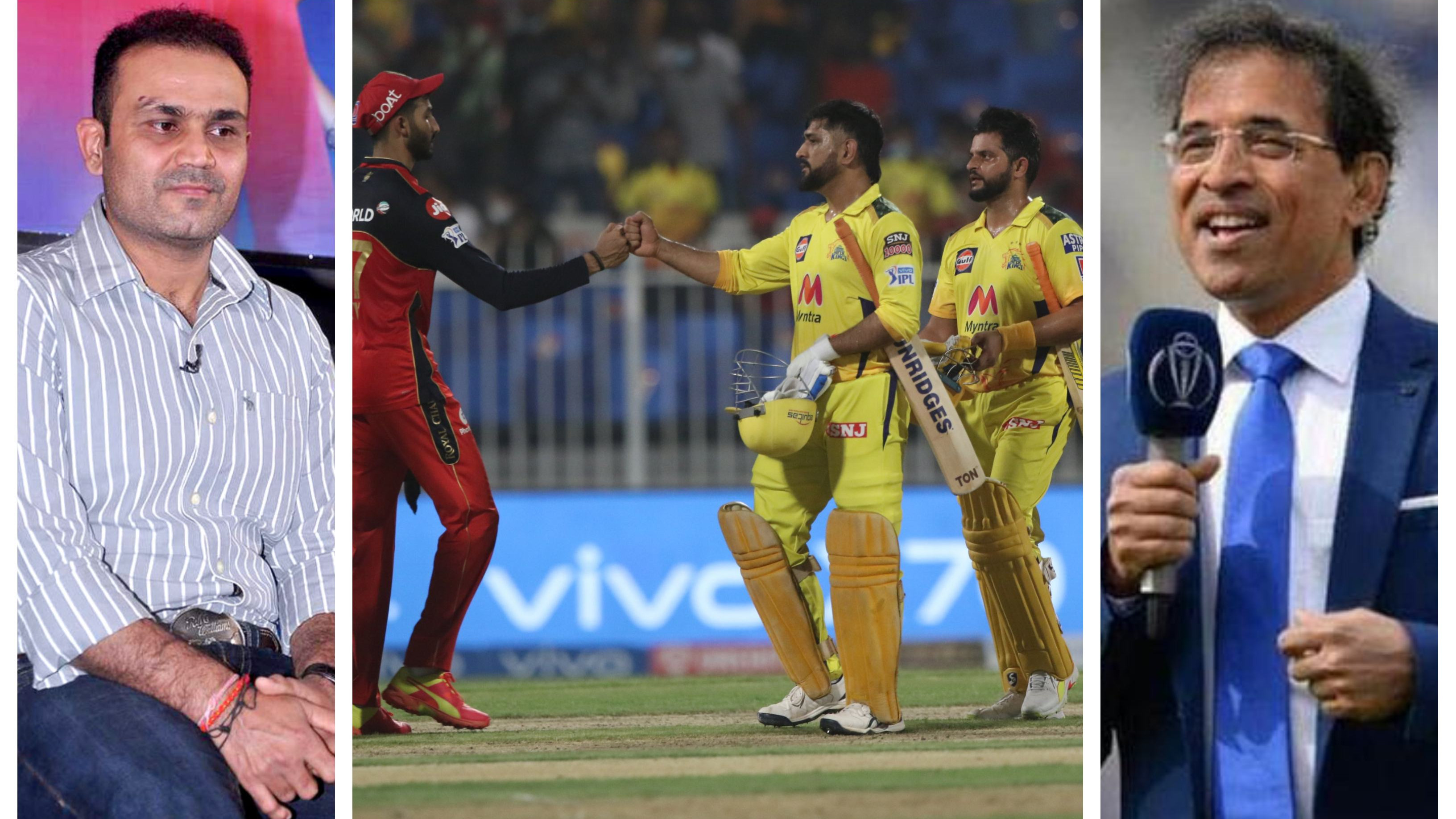 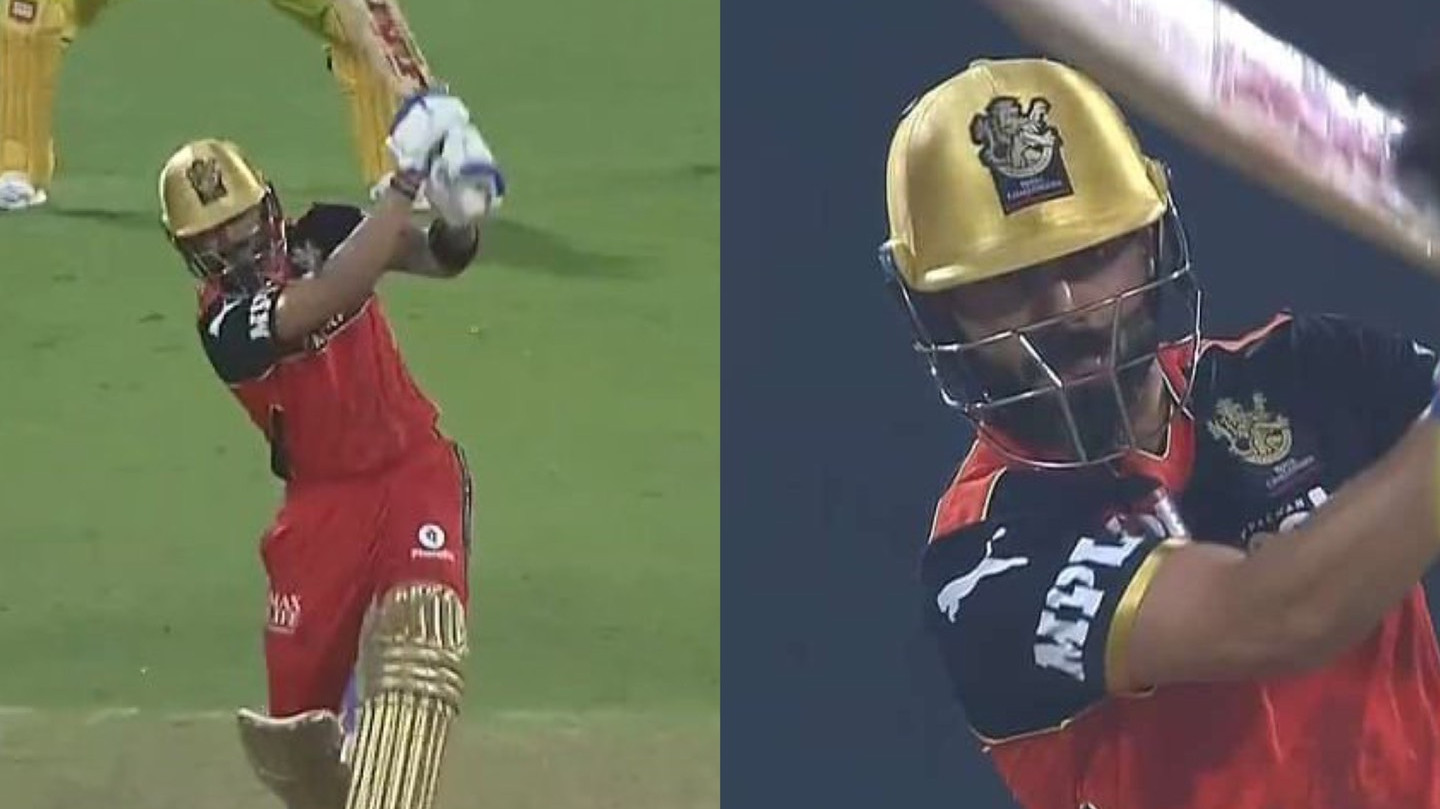