BCCI, Cricket fraternity laud Jemimah Rodrigues for her 43-ball 92* in The Hundred 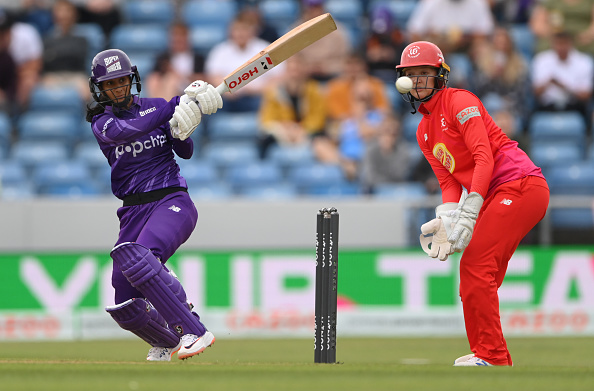 India’s Jemimah Rodrigues left everyone in awe with her stunning knock in The Hundred women’s competition on Saturday (July 24).

Chasing 131 to win, Superchargers were reeling at 19/4 after 18 balls. Amid the pressure situation, Jemimah slammed 92 not out off 43 balls to take her team over the line with 15 deliveries to spare.

Rodrigues’ counter-attack was studded with 17 fours, 1 six and she deservedly earned the 'Player-of-the-Match' award.

For her herculean effort, Jemimah Rodrigues garnered rich praise from the cricket fraternity on Twitter.

What a fine knock this has been. Congratulations @JemiRodrigues.???? https://t.co/UFVXb7ZlXe

Easily the Knock of @thehundred so far

@JemiRodrigues does in her #TheHundred debut, what @Bazmccullum did on his debut in the #IPL. Seals the deal for the concept.. Well done Lil J...

She was on a different level today ???? nightmare for the bowlers! 92 of 43 balls uffff???? well played ????????@JemiRodrigues#TheHundred pic.twitter.com/aBRflcqOQf 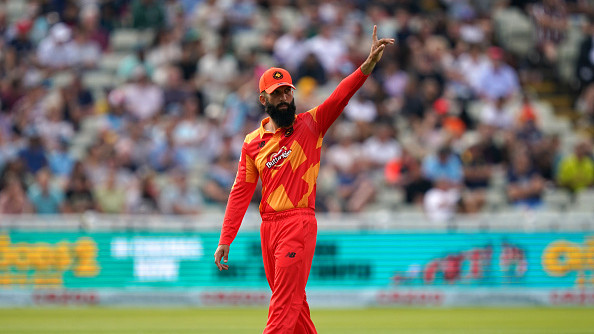 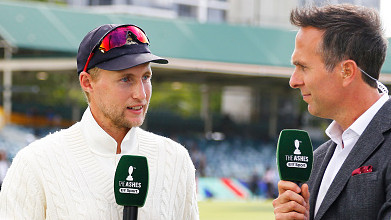 Many top England players might opt out of Ashes amid travel restrictions in Australia, says Michael Vaughan 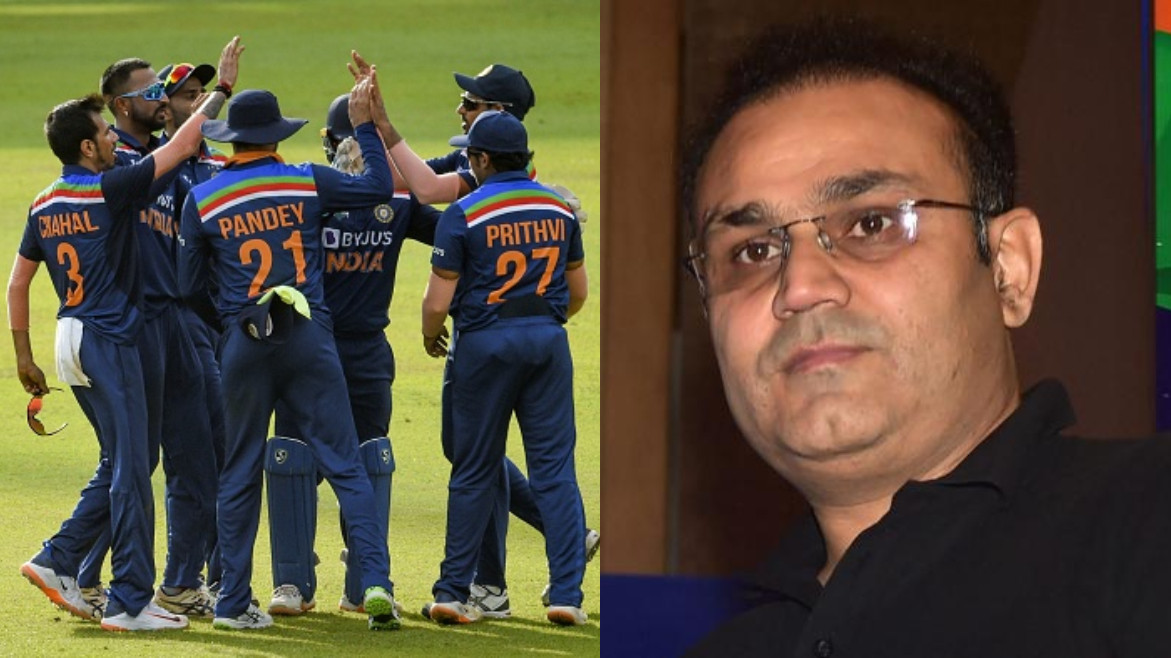