Cricket Australia is hoping that touring Indian women players will fill in the overseas numbers. 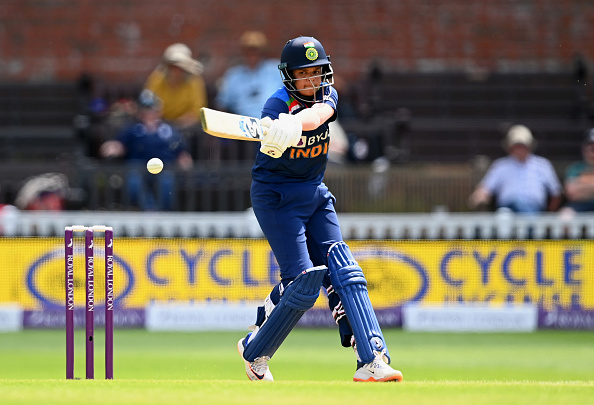 The Australian T20 franchise Women’s Big Bash League (WBBL) is likely to attract Indian viewership for its upcoming seventh edition as it seems like Indian women stars might star in the tournament scheduled from October 14 to November 27.

With uncertainty surrounding the availability of England women players as they will be busy in a series in Pakistan in early October and quarantine rules may force them to miss a part of WBBL, Cricket Australia (CA) is hoping that the touring Indian women players like Shafali Verma will fill in the overseas numbers.

Shafali along with left-arm spinner Radha Yadav is being linked to Sydney Sixers, who are leading the race to include the Indian batter in their squad.

“She loves Australian conditions, we saw that in the T20 World Cup. Each club will have some vacancies and (there may be) an Indian player there that could fit that role … I am sure that they are picking up the phone and making those calls,” Sthalekar added.

India women are scheduled to tour Australia in October for a multi-format tour that includes a three-match ODI series and as many T20I series along with a one-off day-night Test match.

Thus, with the Indian team being in the country with the mandatory quarantine done will be immensely helpful for the WBBL franchise to have them in their side.

“It helps that they are in the country and they have already done the two weeks’ quarantine,” the former Australia women’s cricketer said.

The third and final T20I between Australia and India will end on October 11, just three days before the start of WBBL. Thus, it is likely that Indian players will bag some WBBL contracts this year.

Sydney Thunder, who were eyeing Smriti Mandhana last season may sign up the left-handed batter this season. Harmanpreet Kaur, Deepti Sharma, Jemimah Rodrigues, and Poonam Yadav also likely to be in demand. 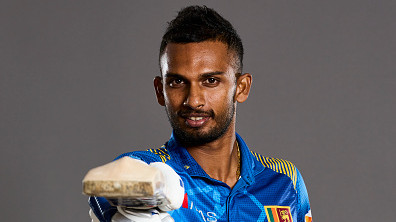 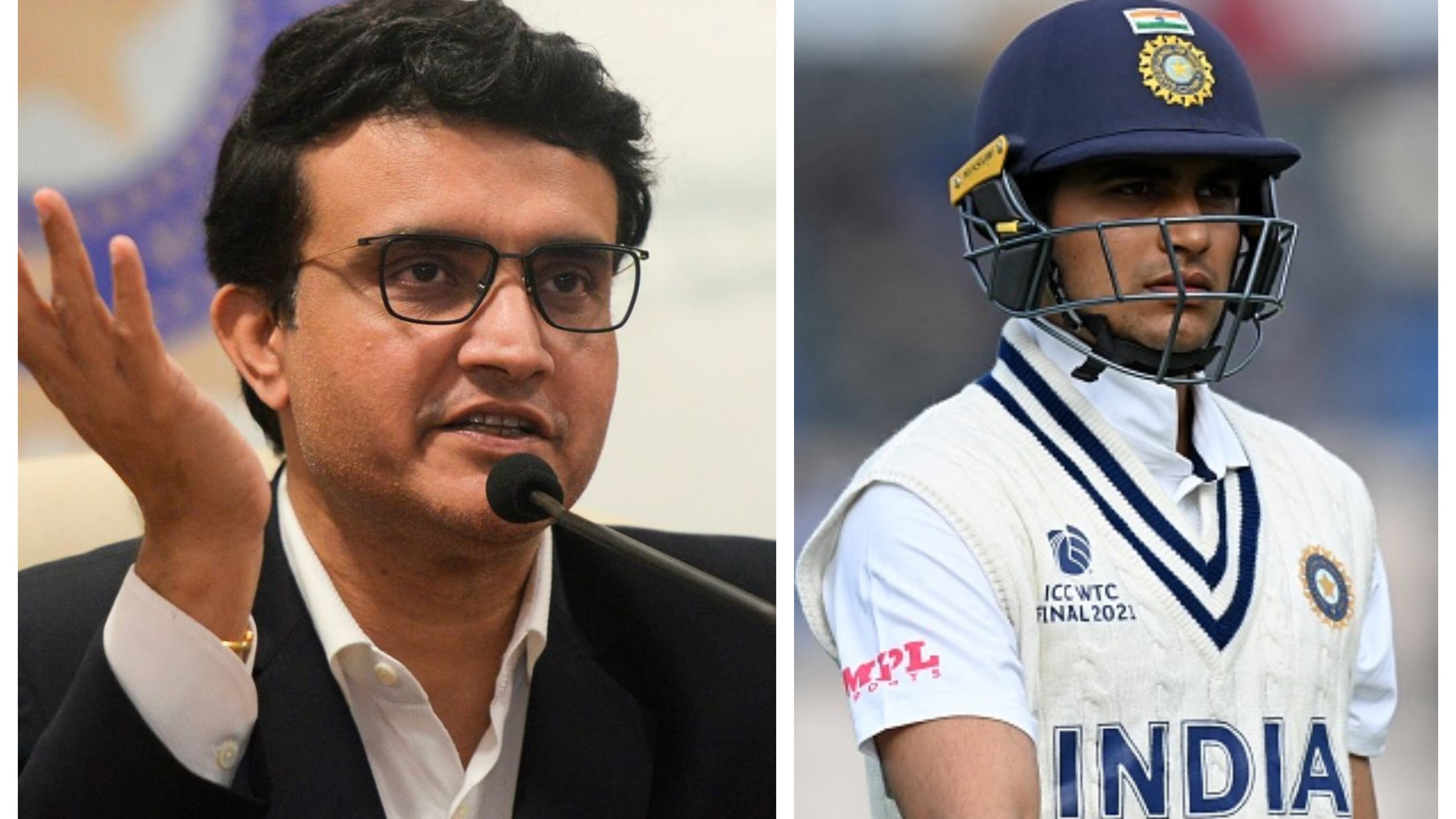 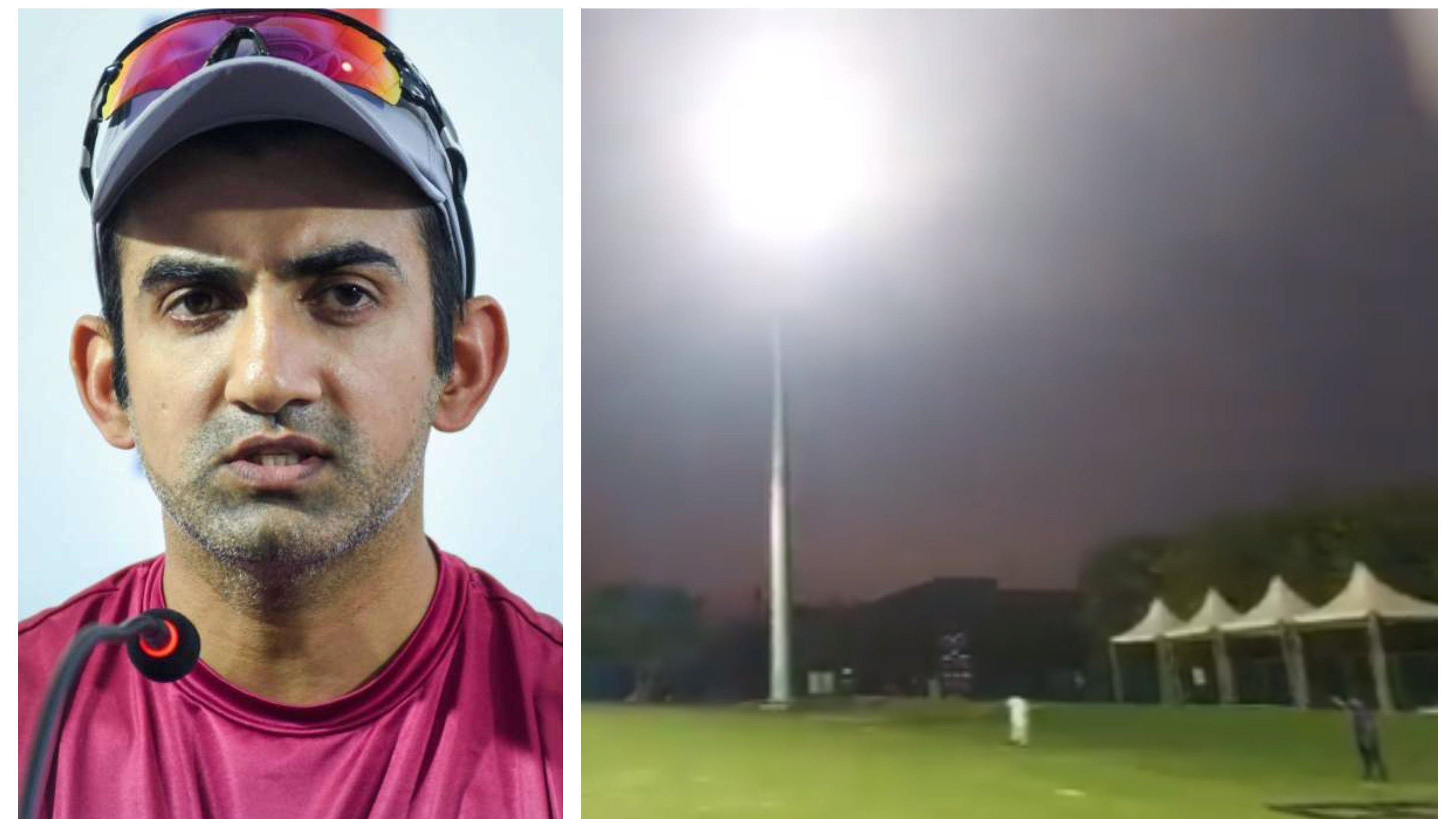