Freya Davies and Sarah Glenn are back in England squad. 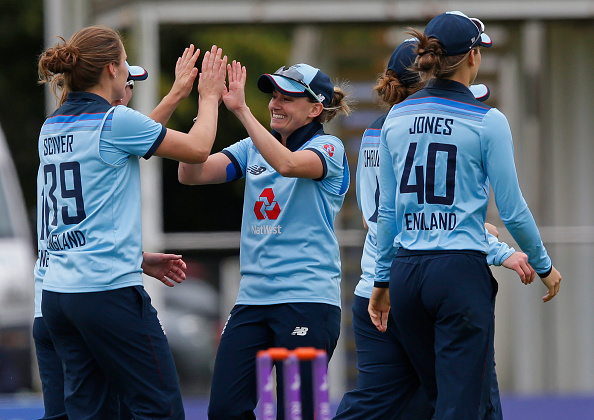 While Sophia Dunkley has been handed a maiden ODI call-up, Freya Davies and Sarah Glenn have been recalled to the England Women team for the ODI series.

The competition for places across all formats is growing every time we meet to select a squad. The options available to us are the strongest we've had since I've been in the role and we feel this group gives us a great opportunity for success in the ODI element of the series.

There's no space on this occasion for Danni Wyatt and Georgia Elwiss, and while I know they're both disappointed to miss out, it's important that they're given the opportunity to play cricket at a regional level ahead of the Vitality IT20 series. We have to balance the needs of the squad and the need of the individual and we'll always be keen to get people playing competitive cricket where we can.”

Noteworthy, each ODI of the three-match series between England and India will be worth two points. The first ODI at Bristol on Sunday is followed by the second ODI at Taunton on June 30 and the third and final ODI at Worcester on July 3. 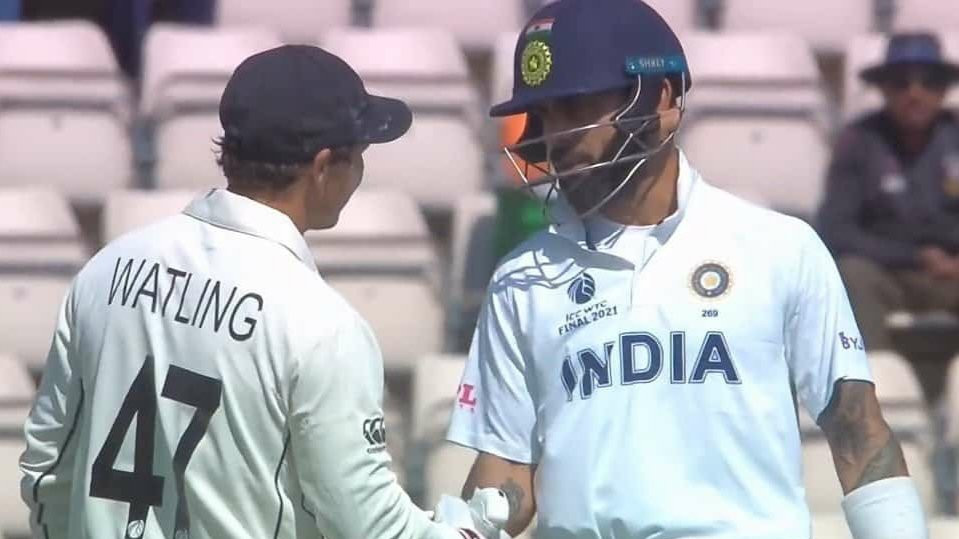 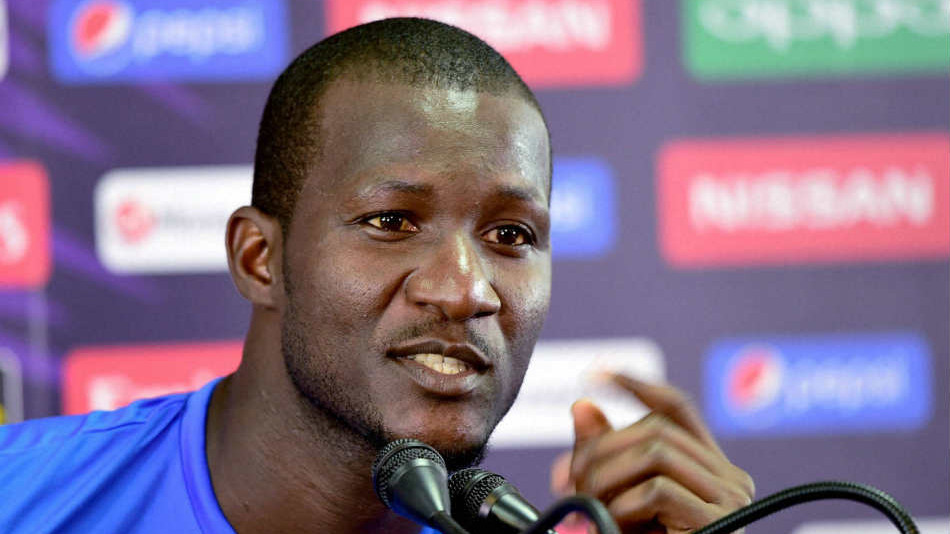 Daren Sammy appointed as member of CWI Board of Directors 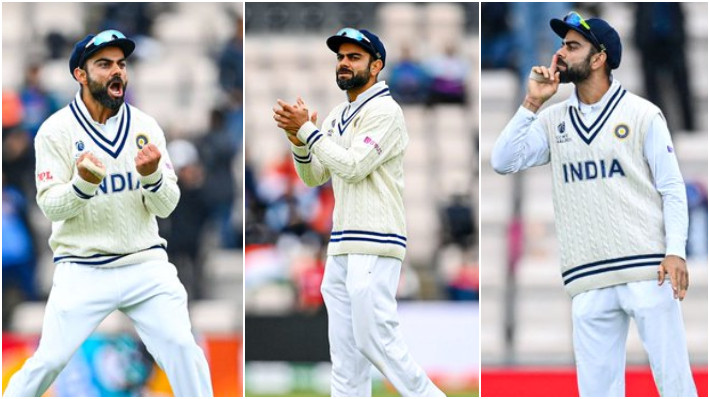