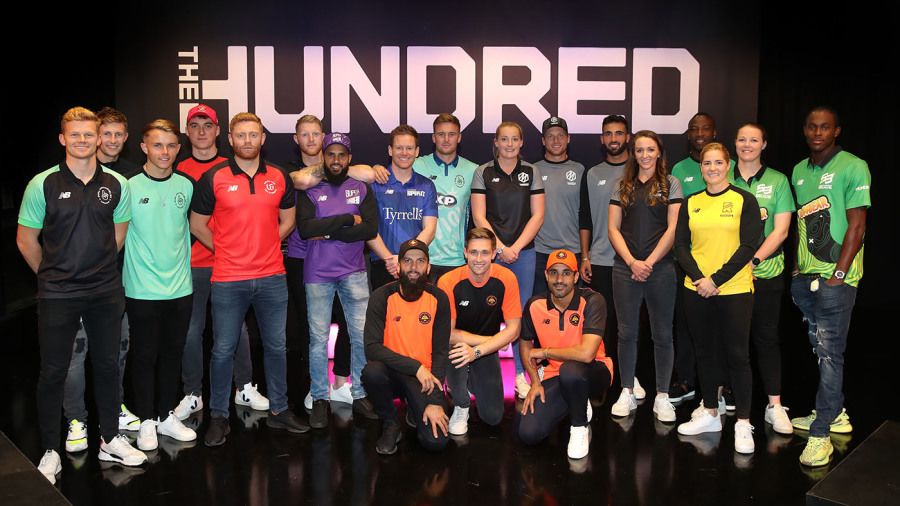 India women team's T20I skipper Harmanpreet Kaur who is currently with the Indian team in the UK for the upcoming multi-format tour of England will have a long stay in the country as she will also be playing for Manchester Originals in the inaugural edition of ‘The Hundred’.

The skipper Kaur will be joined by the teen batting sensation Shafali Verma, who will be playing for the Birmingham Phoenix in ECB's latest innovation in cricket.

“It's very exciting that I'm going to get to play in the first-ever game of The Hundred. It will be special to make history, especially with a women’s match on such a big ground. We've played in front of some large crowds in India and it’s always a great experience for the players,” Kaur was quoted saying by the official website of the tournament.

While Mandhana is expected to open the batting with England’s Danni Wyatt at Southern Brave, Rodrigues will be representing Northern Superchargers, Sharma on the other hand will feature for London Spirit.

The Hundred, which was postponed last year due to the COVID-19 pandemic, is scheduled to start from July 21 with the women's match between the Oval Invincibles and Manchester Originals in London. 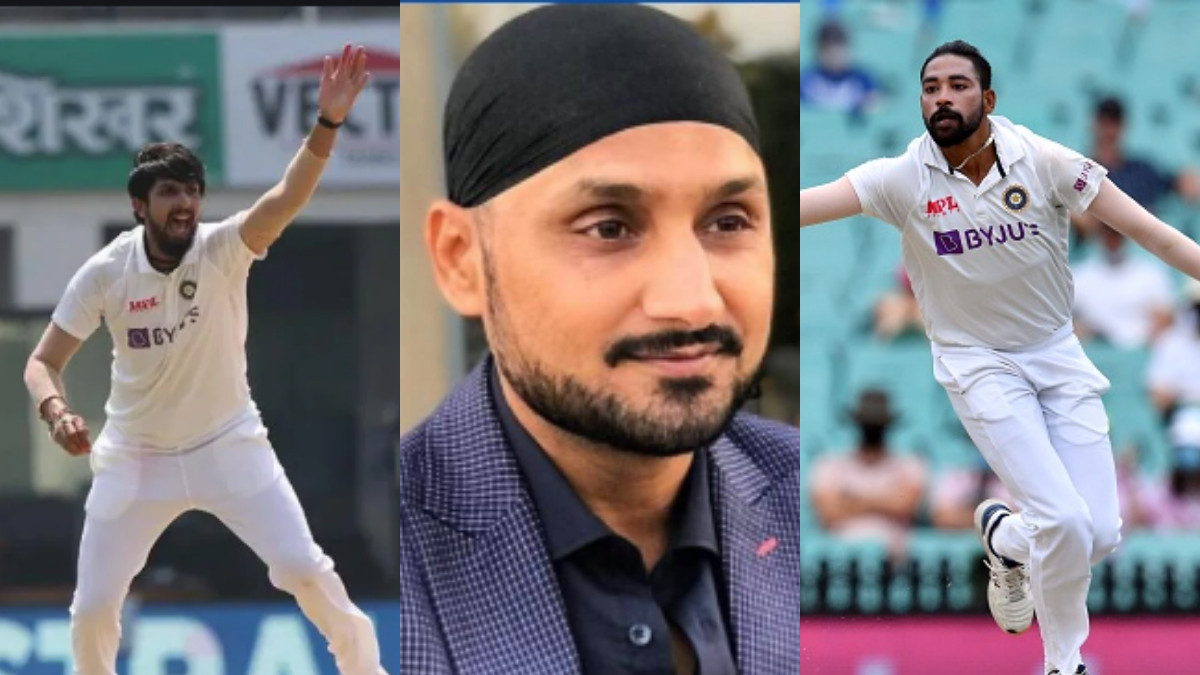 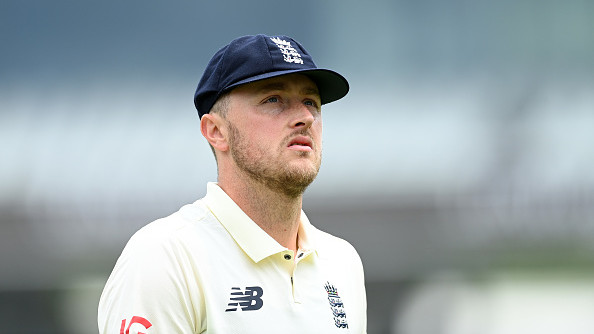 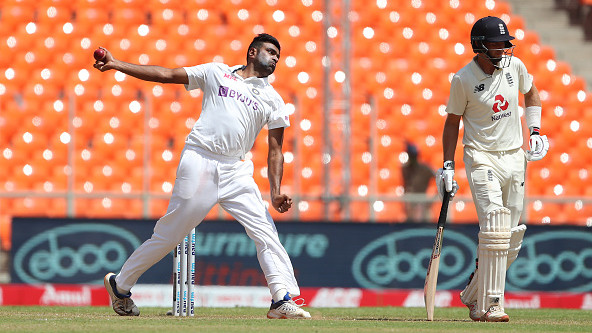 â€˜I will never say such a thingâ€™, Ashwin rubbishes reports about him asking ICC to relax rules to help bowl doosra