Shafali Verma was included in an ODI and Test squad for the first time. 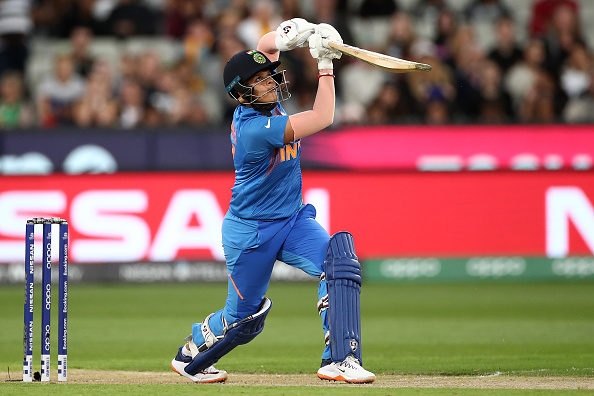 With India Women’s team scheduled to travel to England for a multi-format tour, head coach Ramesh Powar has called teenager Shafali Verma a ‘special talent’ and has included her in an ODI and a Test squad for the first time.

“I think every player on this squad makes a difference. Shafali is a special talent, we are trying to get every combination that will help us to get to a total which is a standard, in fact, we want to pass that, we want to supersede that,” Powar told ANI.

“We are not aiming for any A or B target, we are trying to assess the targets, somewhere it might be 270, in India, it can be 200 only, we will explore combinations which will help us win consistently,” he added.

When asked about how the former India spinner wants to coach youngsters, he talked about what he had done with Prithvi Shaw during the Vijay Hazare trophy.

“It depends on the way she handles the practice sessions. We have done something great with Prithvi Shaw when we played the Vijay Hazare Trophy. We have to wait and watch I just want the women's team to get better in their game. I just want them to look for excellence, the glory will find them,” the 43-year-old said. 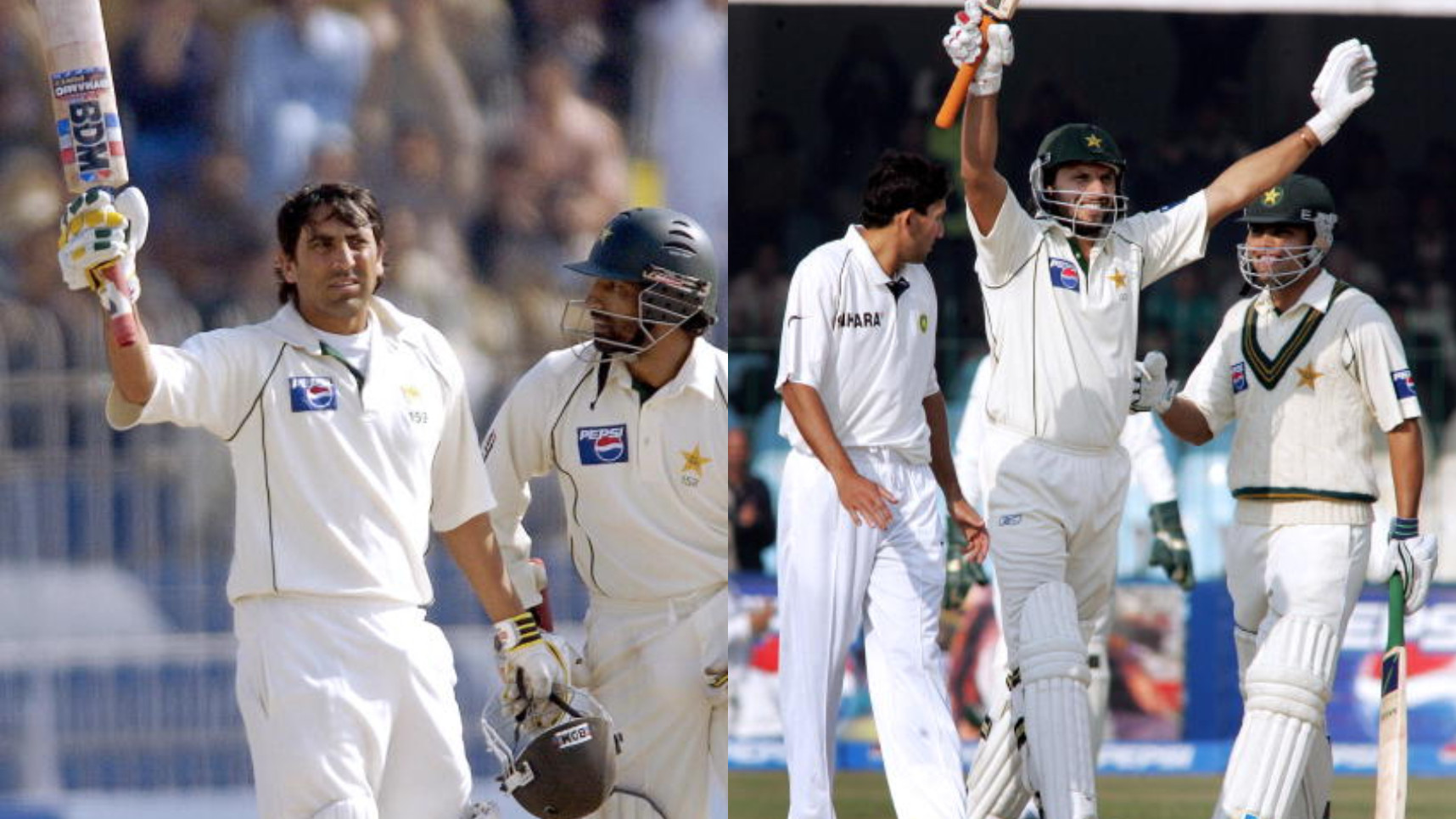 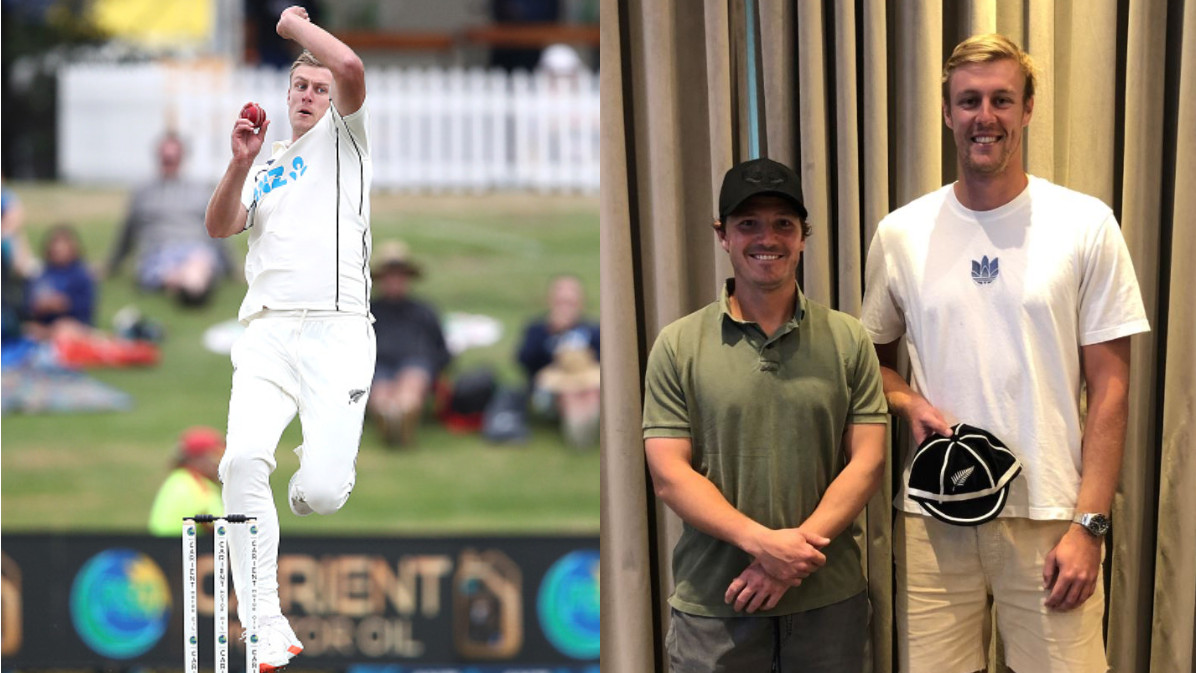 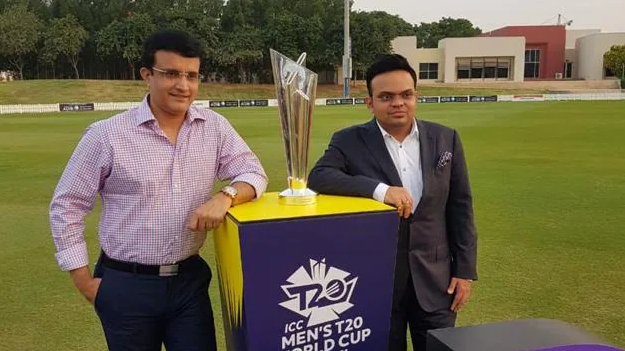