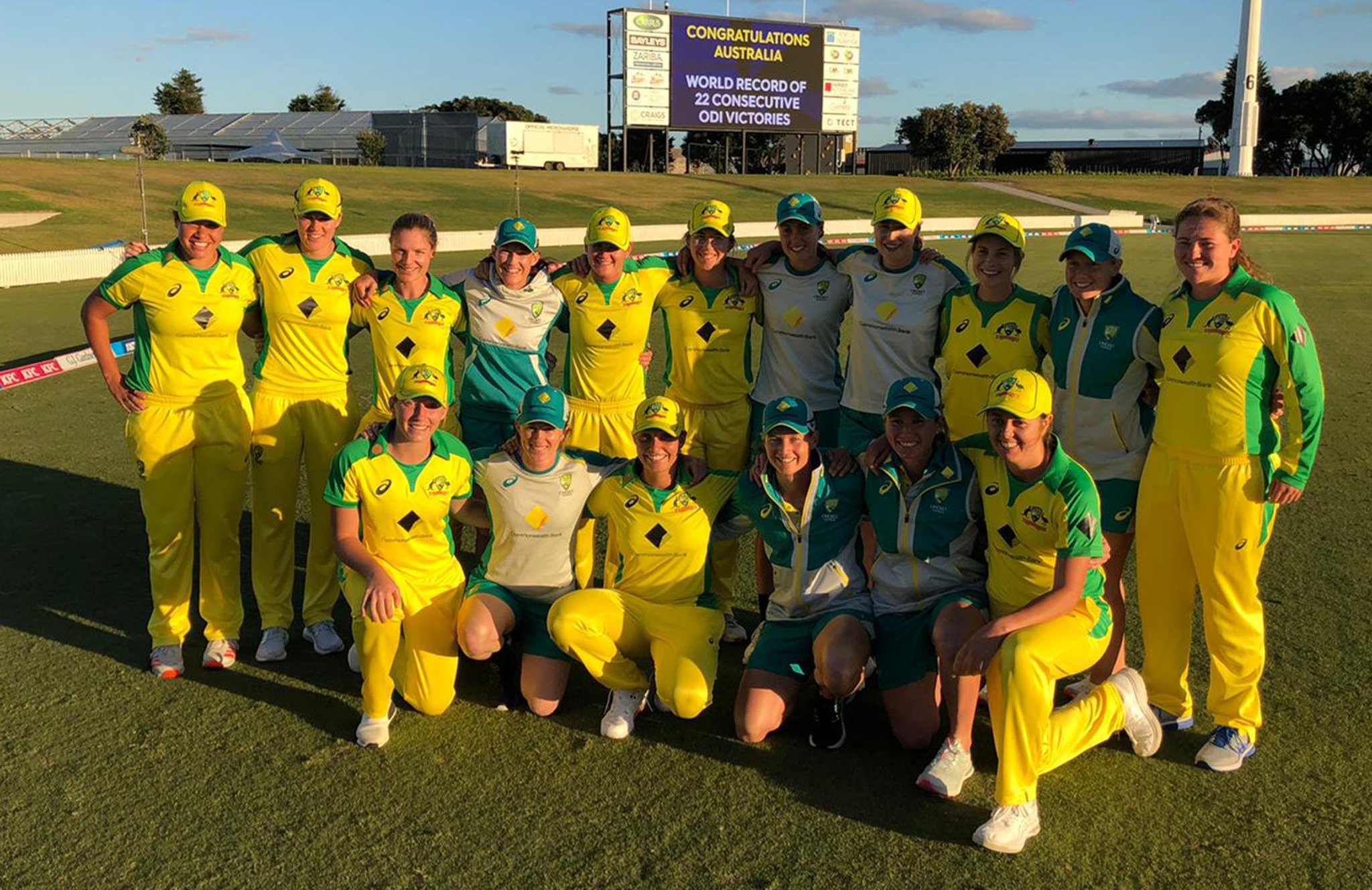 Australian women team on Sunday (4th April) thumped New Zealand women’s team by six wickets in the first ODI of the three-ODI series at Mount Maunganui to register their 22nd consecutive win in the format.

After bundling out hosts for 212 in 48.5 overs. Australian women’s team on account of Alyssa Healy (65) and Ellyse Perry’s (56*) chased the target easily with 69 balls to spare.

With this six-wicket victory over New Zealand women’s team in the first ODI, Meg Lanning’s team broke the record for most consecutive ODI victories held by the Australian men’s team under the leadership of Ricky Ponting, who had 21 wins on the trot in 2003.

Reflecting on the world record of 22 consecutive ODI wins, Australian captain Meg Lanning said that it’s a great achievement and it shows how consistent they have been. She added that her team likes to play an aggressive brand of cricket.

"It's a great achievement over a long period of time, shows how consistent we've been. Something we'll look back on. That's been a strength of ours, having key pillars throughout the team. We have a mixture of experience and youth. We like to play an aggressive brand of cricket,” Meg Lanning said during the post-match presentation.

Lanning further said that they don’t want to put handbrakes on and continue playing the way they are used to.

"We do not want to put any handbrakes on. We were able to keep it pretty tight early, that wicket of Kerr set us on our way. The way we finished was excellent. Alyssa Healy set the tone with a really attacking mindset. Ash Gardner has been in really good form to push it on at the end. General theme is to play with freedom. We want to win the Rose Bowl, it's one game,” she said.

The second ODI of the series between the nations will be played in Mount Maunganui on April 7. 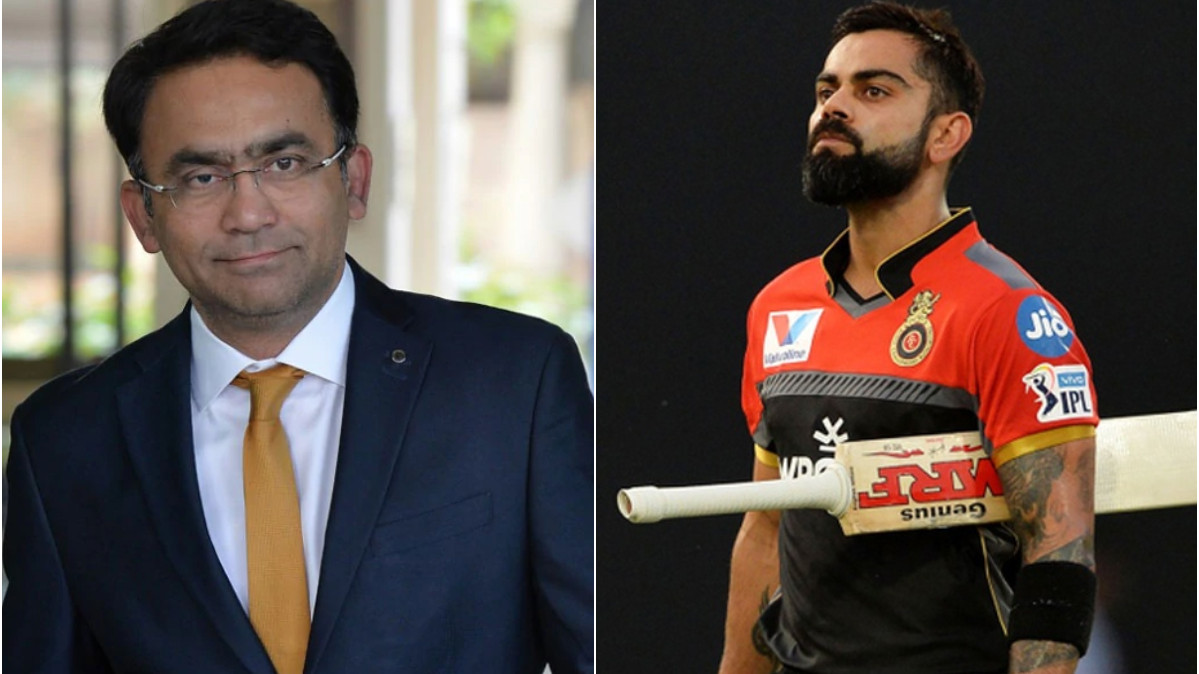 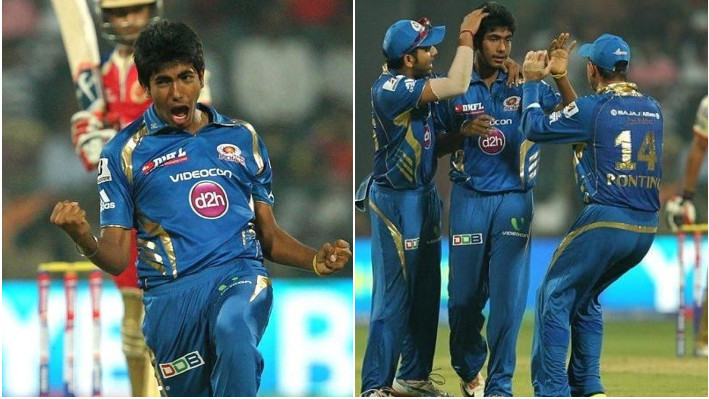 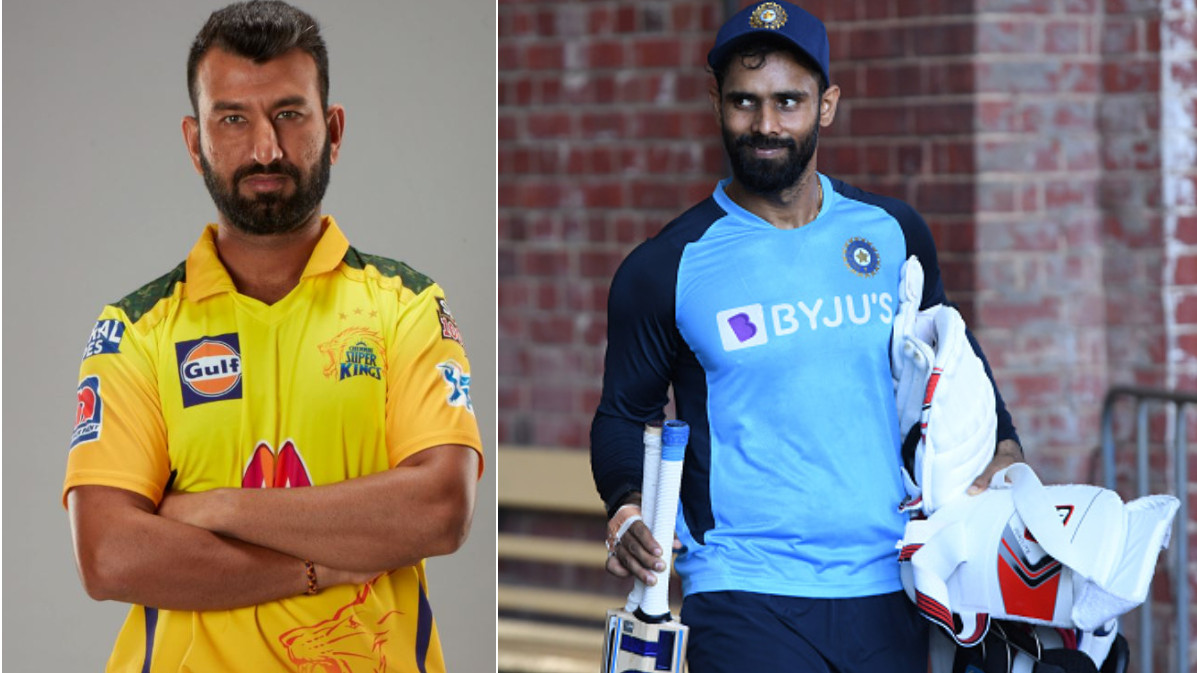 IPL 2021: Cheteshwar Pujara feels for Hanuma Vihari; says he should also be part of the IPL