Shafali Verma was awarded Player of the Series in T20Is against South Africa women. 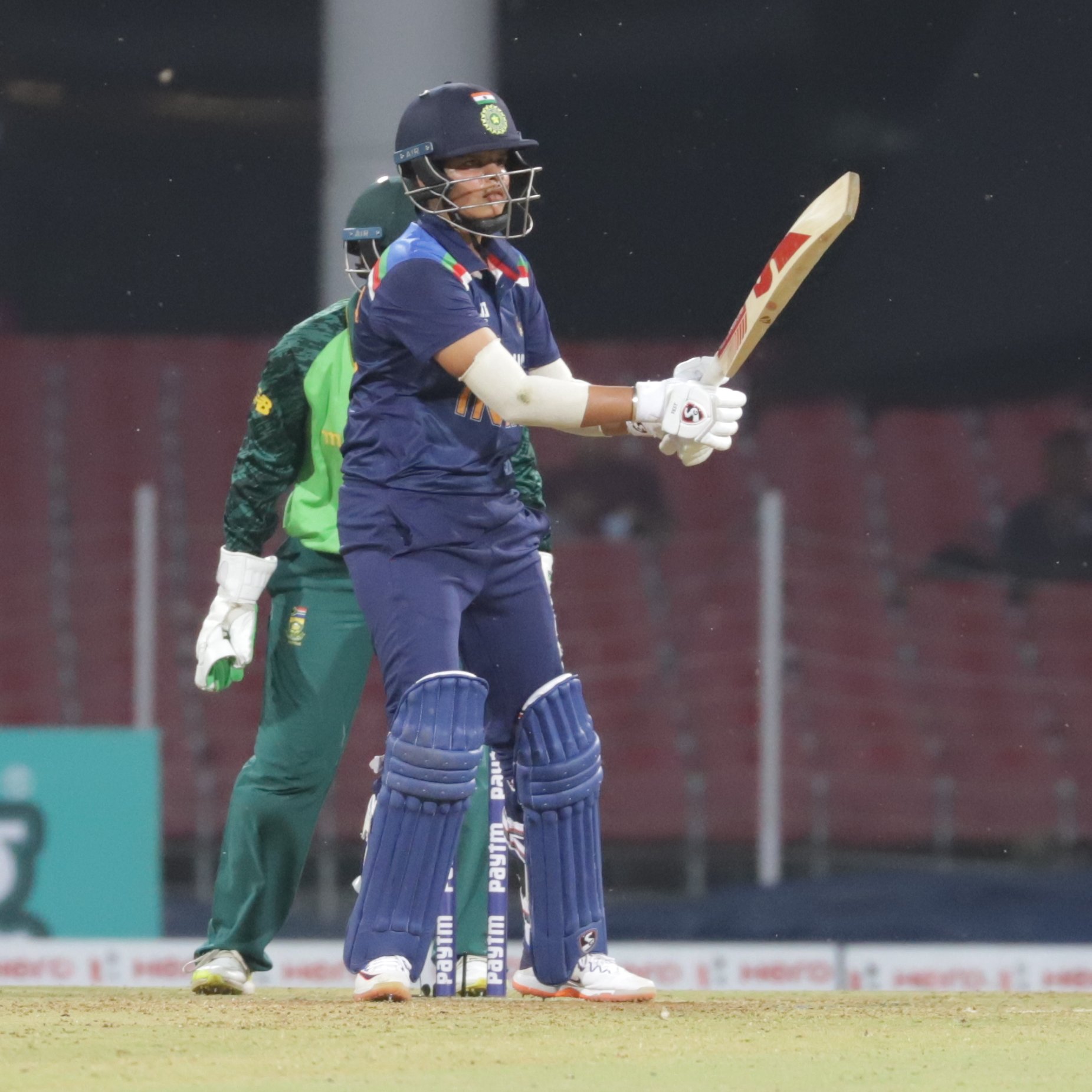 Young 17-years old Indian Women opener Shafali Verma after winning the player of the series award in the three-match T20I series against the South African Women's team said that she always just try to do well and win matches for her team.

After conceding a 0-2 lead in the first two matches of the three-match T20I series, the Indian Women’s team locked horns with the South African Women’s team for the last time in the third T20I.

South African Women made 112/7 batting first as Rajeshwari Gayakwad picked 3/9. In reply, young Indian opener Shafali Verma, who regained the number one spot in the ICC T20I batswomen rankings on Tuesday, smashed a 30-ball 60 to set up India's win and helped the hosts avoid a whitewash in the three-match series.

Even though Indian Women lost the series 1-2 Shafali Verma was one of the positives for the hosts as she was awarded player of the series for her knocks of 23, 47, 60 in the three T20Is respectively.

While talking in the post-match presentation, Shafali Verma said that ever since she started holding the bat she loved playing attacking cricket.

INDW v SAW 2021: "Worked on all areas of my batting during lockdown," says Shafali Verma

“I always practice (power-hitting) and work hard on my batting. Ever since I started holding a bat, I have loved to play attackingly. That’s how it works for me. I just try to do well and win matches for my team,” Shafali Verma said.

Talking about the victory, Indian Women’s skipper Smriti Mandhana, who also scored unbeaten 48 runs in the third T20I, lauded Shafali Verma for his attacking batting in the third T20I. She further said that she’s proud of the way her team bounced back after losing the first two T20Is. 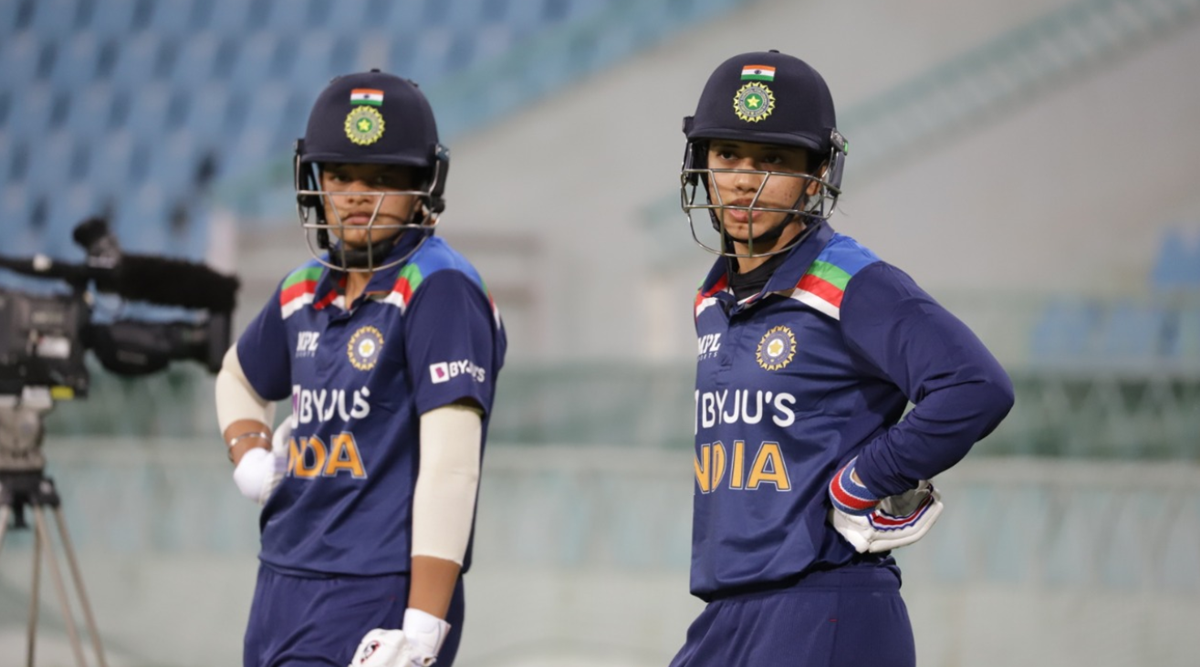 “It was a good show overall. The bowlers did exceptionally well, and Shafali then just stole the show. This victory belongs to the bowlers. Definitely not. We were pretty much in the game yesterday (second match) till the very end.

Yes, toss is important but can’t use that as an excuse. We lagged behind in the first two games, so I’m proud that we bounced back strong tonight. After losing the series, it needs a lot of motivation to play like we did tonight.” Smriti Mandhana said.

South African Women’s team skipper Sune Luus also lauded Shafali for her attacking cricket and predicted that the Indian youngster will become a legend of the game.

“When she (Shafali) plays like today, it’s very difficult to stop her. She is going to be a legend of the game.” Said Sune Luus. 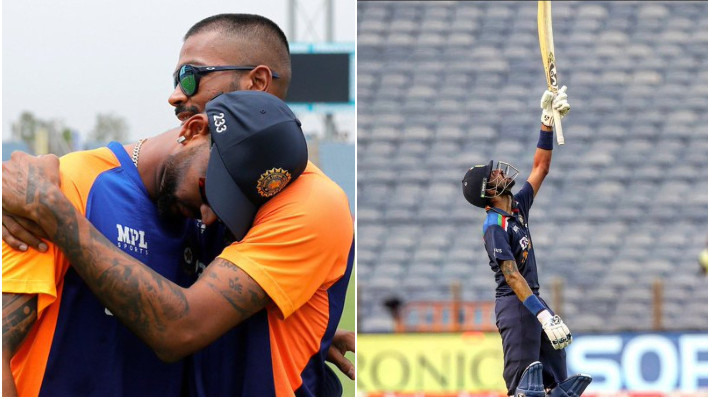 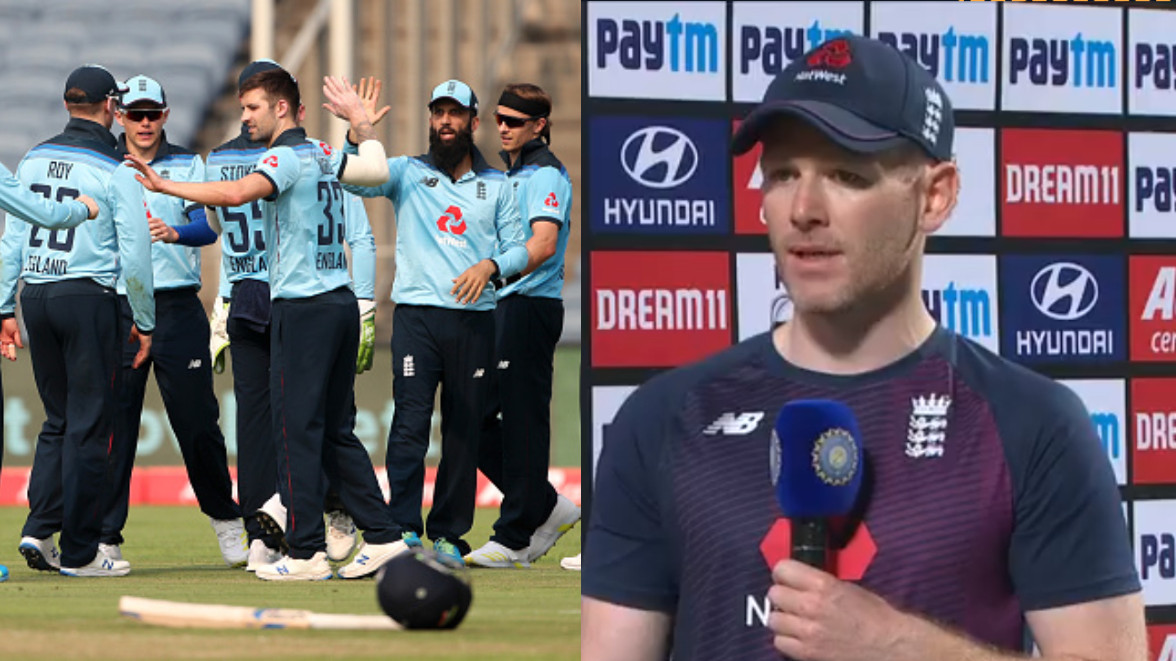 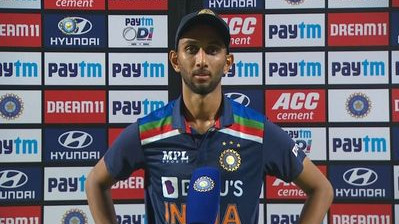 IND v ENG 2021: "I want to be called a hit the deck bowler," says Prasidh Krishna