Jhulan Goswami was adjudged Player of the Match for her 4/42 against South Africa Women. 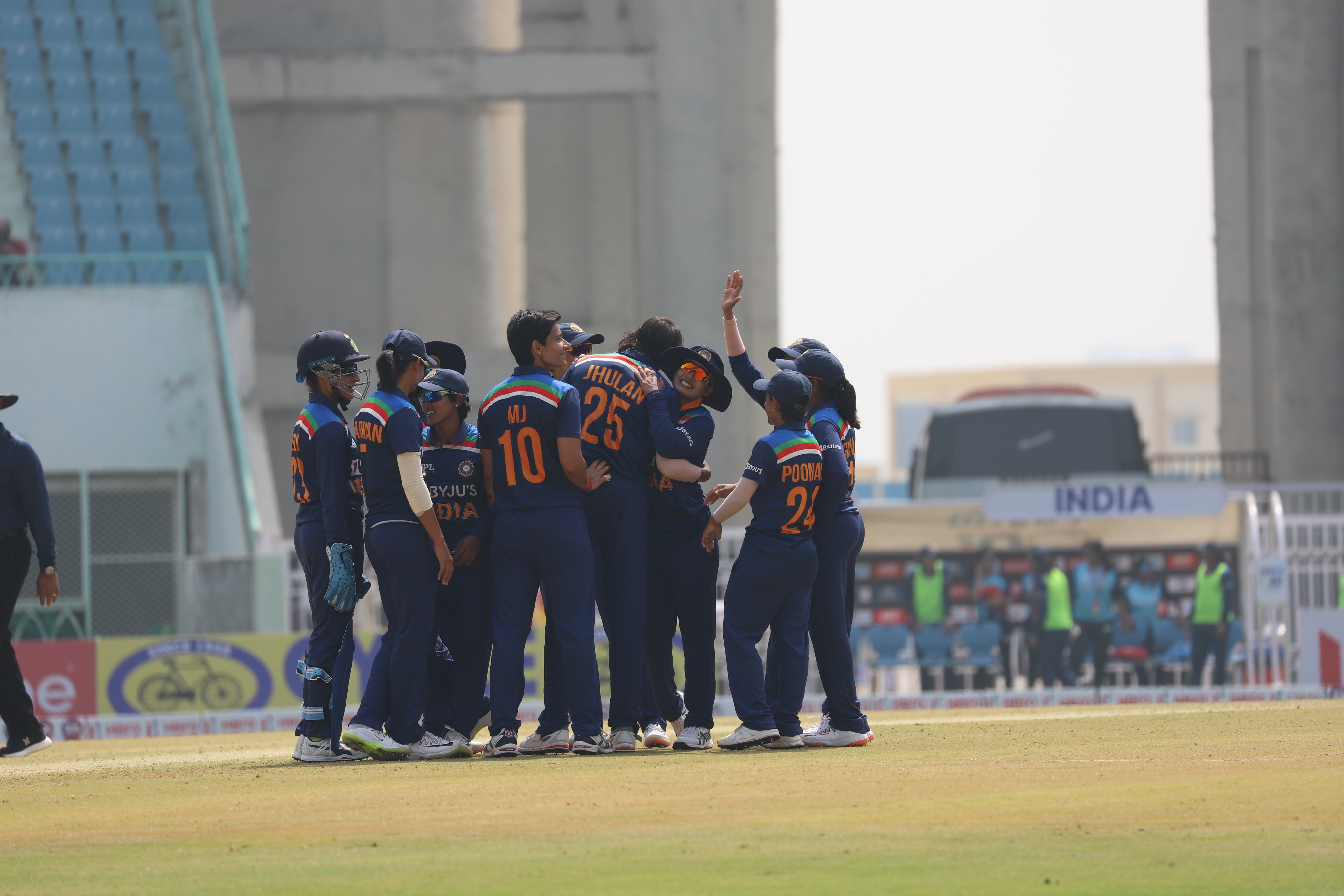 Indian Women's cricket team captain Mithali Raj heaped praise on her team for their all-round efforts after the hosts crushed South Africa Women by 9 wickets in the second One Day International (ODI) to level the ongoing five-match ODI series 1-1 in Lucknow on Tuesday (March 9).

It was all started from the toss, as India Women won the toss and Mithali chose to bowl first and her bowlers also didn’t disappoint her with Jhulan Goswami led bowling attack bowled South Africa Women for just 157 in the second ODI on Tuesday.

Goswami scalped 4 wickets for 42 runs while her fellow seamer Mansi Joshi (2/23) and left-arm spinner Rajeshwari Gayakwad (3/37) supported her well. Chasing 158, Smriti Mandhana (80* off 64 balls) and Punam Raut (62* off 89 balls) stitched a 2nd-wicket unbroken partnership of 138 off 152 to help India cross the finish line in just 28.4 overs to win the second ODI by 9 wickets in Lucknow.

Mithali said at the post-match presentation: “I think it started from winning the toss, that's where things went right. As I mentioned during the toss, the first few overs will benefit the fast bowlers.”

The captain further added, “Credit to Mansi (Joshi) who bowled well with Jhulan (Goswami) and bowled well. There was a good start. The spinners took their time, and Harman's wicket of the left-hander (Lara Goodall) was an important one. Our fielding was also good.

We sat down and analyzed what was needed. The first game was the first after a long time. The bowling coach emphasized to the spinners about what lines to bowl.”

She concluded, “The wicket was quite good. [On her bowling changes] I would say both [plans and instincts] but the involvement was from everybody. Today I had feedback from all over the ground, and that helps the team as a unit when we are on the field.”

Meanwhile, Goswami said, “It was pretty challenging because I was coming back after a year, and playing a competitive side like South Africa. I was just trying to hit the ball on the right areas.”

She signed off by saying, “I always share my mantra with all my teammates. Monica the other day and Mansi today bowled very well. [On what she's been working on] The World Cup is going to happen next year. It's important for me to be fit and to play the maximum number of matches.”

Noteworthy, the third ODI between India and South Africa will be played at the Bharat Ratna Shri Atal Bihari Vajpayee Ekana Cricket Stadium in Lucknow on March 12 (Friday). 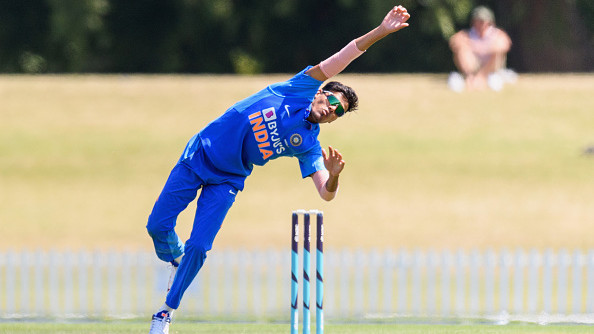 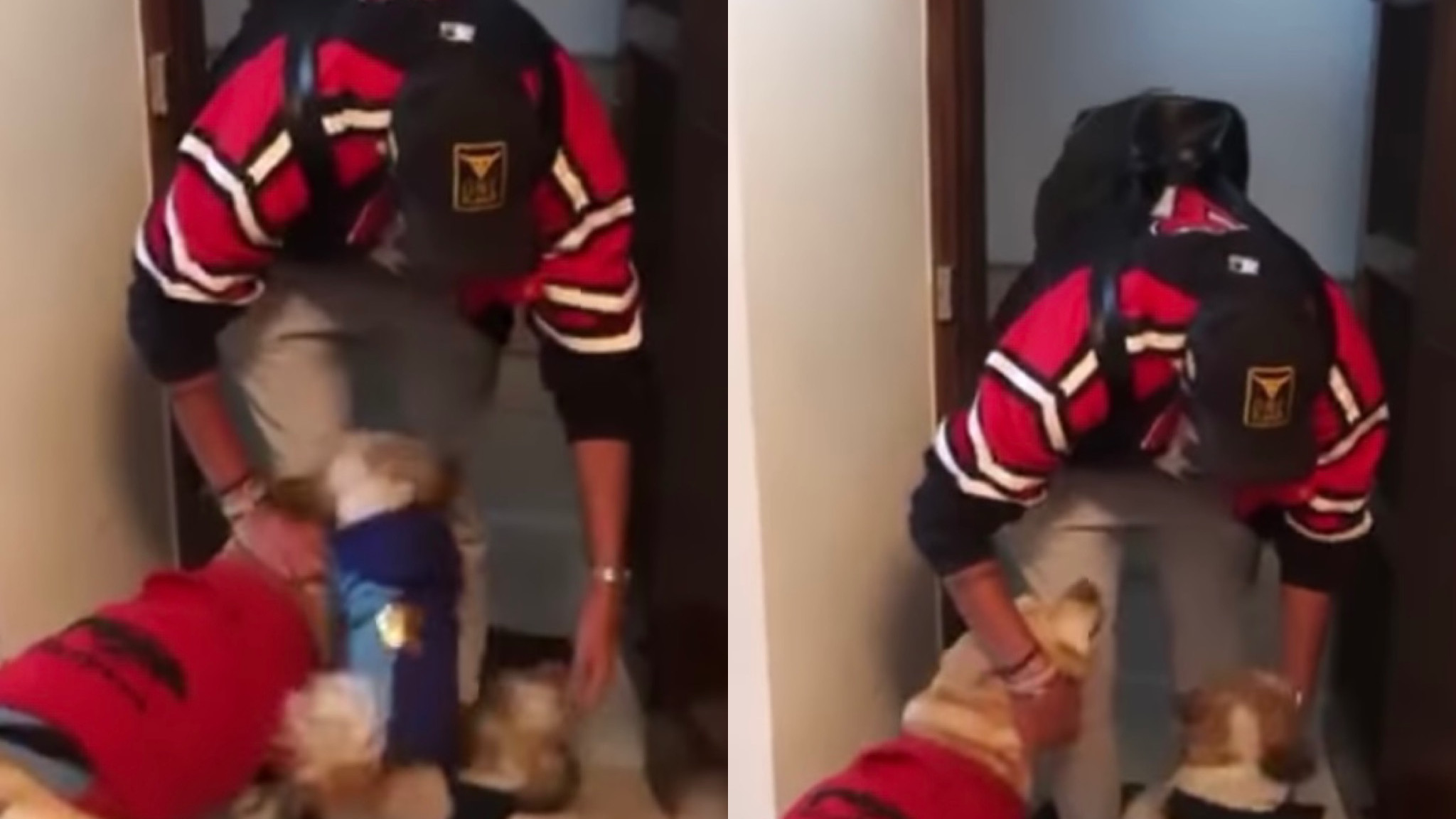 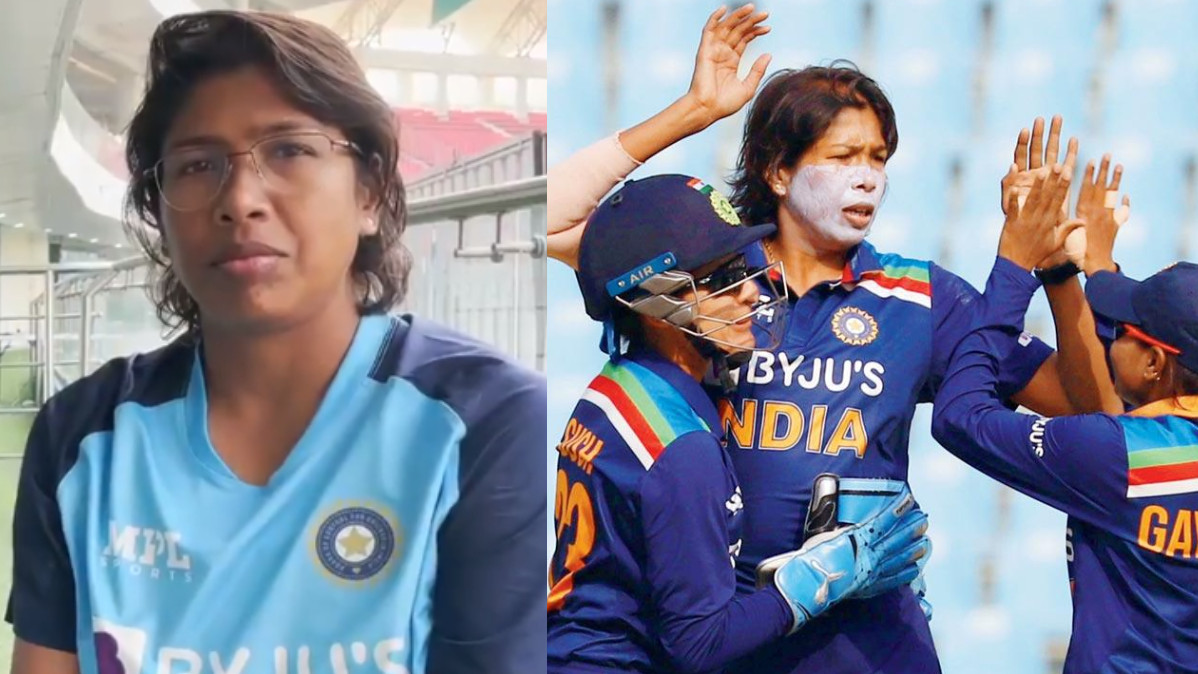