Sydney Sixers fined $25,000 by WBBL authorities after naming a player not in original squad in playing XI

A Fast bowler was named in the side despite not being part of original squad for the match. 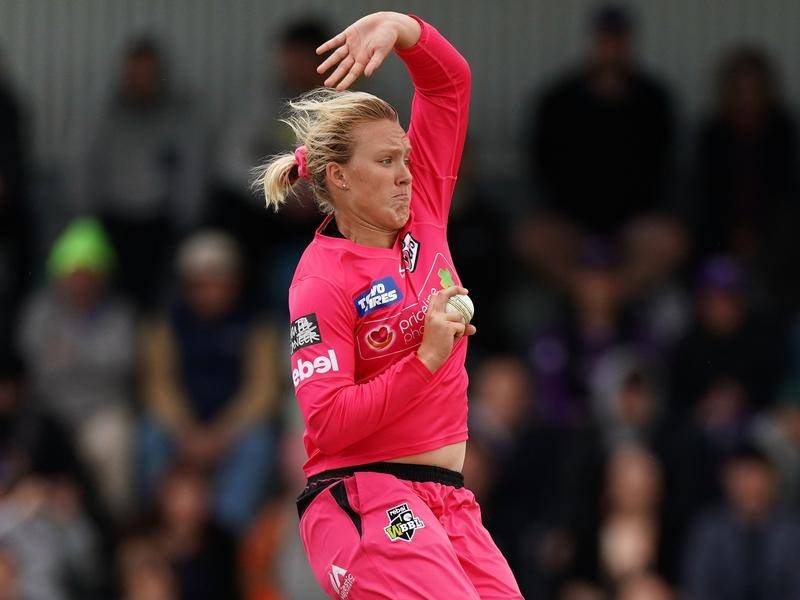 Women’s Big Bash League (WBBL) franchise, Sydney Sixers have been fined $25,000 dollars due to fielding a player in the playing XI, who was not named in the original squad. $15,000 of the fine was suspended for a period of 12 months.

An administration error saw fast bowler Hayley Silver-Holmes named on the team sheet to play against Melbourne Renegades despite not being part of the primary squad in the ongoing edition of the Women's Big Bash League.

Sixers hoped to see Silver-Holmes in the playing XI after she returned from injury, but her paperwork was not lodged before the match started, meaning she was ineligible for selection. Sixers’ officials, after realizing the error, removed her from the match and she did not bat or take the field during the Renegades' successful run-chase of 167.

Cricket Australia's Senior Conduct Commissioner, Alan Sullivan QC, termed the violation as "serious", while acknowledging that the Sixers had themselves reported the matter and moved swiftly to remove the fast bowler from the match after realizing the error.

The maximum penalty of $50,000 and/or further sanctions were "not deemed appropriate given the nature of the breach and the fact Sixers lost the match and suffered an adverse net run rate".

Sean Carroll, CA's Head of Integrity and Security, said: "This breach by the Sydney Sixers, while serious in nature, had a reduced impact due to the club's actions during last night's game. As such, we support the findings of Alan Sullivan QC, including the suspension of $15,000 of the $25,000 fine imposed."

Alistair Dobson, CA's head of Big Bash Leagues, said, "We commend the Sydney Sixers for their swift action and cooperation in addressing this error. In particular, we echo Alan Sullivan QC's praise for the Sixers' self-reporting and actions are undertaken to minimize the impact of the breach on last night's match."

Jodie Hawkins, Sydney Sixers' General Manager, noted: "We made a regrettable administrative error for which there are understandably stringent rules." 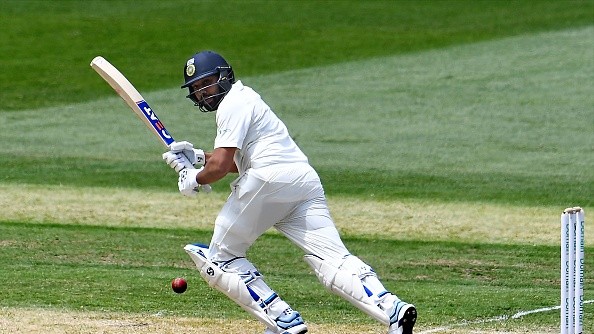 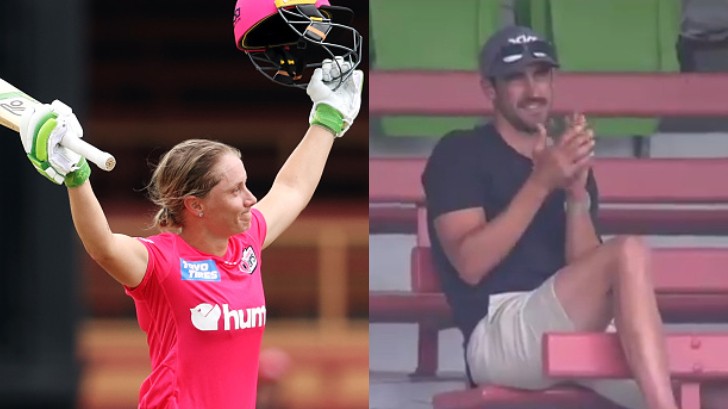 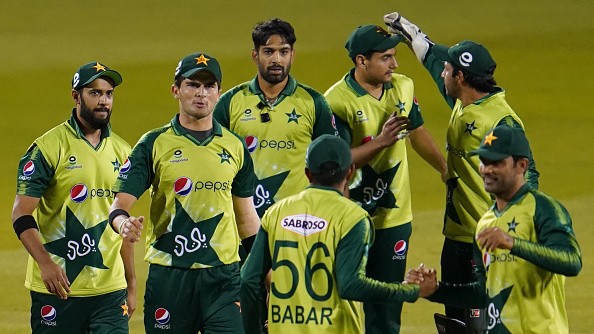