WT20 Challenge 2020: ‘Wanted to give our all due to COVID-19 uncertainty’, says Smriti Mandhana 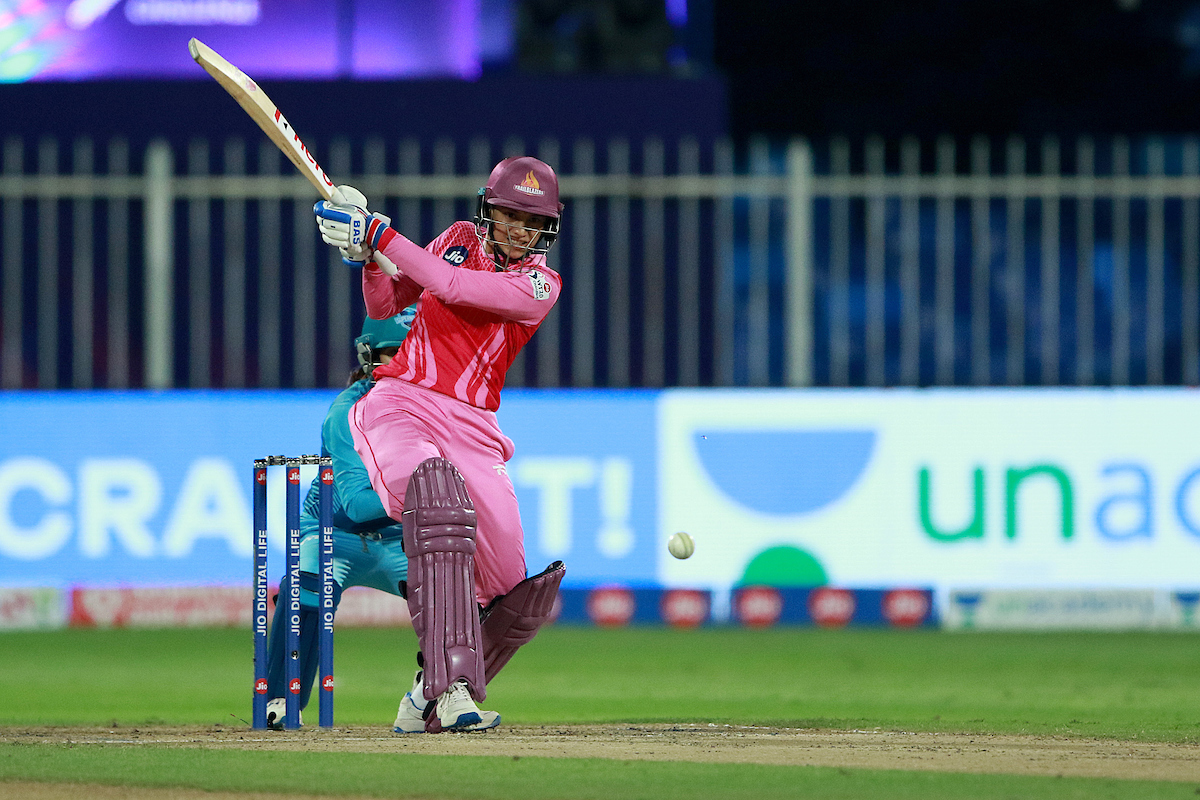 After winning the Women's T20 Challenge 2020, Trailblazers skipper Smriti Mandhana said not knowing when they would get to play next gave them extra motivation to give their best in the summit clash against Supernovas on Monday (November 9).

The Indian players returned to action after a six-month-long COVID-19 hiatus. Considering that the world is still dealing with the pandemic, their playing future remains uncertain.

"I just told the girls that these are the last 20 overs of the tournament. Because of the COVID-19 situation we don't know when we'll come out next, so we wanted to give it our all," Mandhana said at the post-match presentation after her team’s 16 runs win the final.

"140 was quite achievable and this is what I need to work on in finishing innings. 135 would have been ideal but nevertheless 118 was good on this wicket. It was a hard wicket to bat on and we had quality spinners."

Radha Yadav was the stand-out bowler for Supernovas, claiming 5 wickets by conceding only 16 runs in her 4 overs.

Chasing the target, Supernovas could only manage 102/7 in 20 overs. Captain Harmanpreet Kaur top-scored with 36-ball 30 but other batters faltered under pressure.

Mandhana, who was also named Player-of-the match, said she had wanted to carry on but could not.

Asked about life during the COVID-induced lockdown, she said, "The first one two months of the lockdown was good to spend time with the family. The players in the last three-four months got time to go out and start hitting some balls.

"It was a good time for all of us to go back and work on ourselves which we don't get usually."

Reflecting on the loss, Supernovas captain Harmanpreet Kaur said lack of partnership cost her side the game.

"It wasn't that tough a total to chase but we just didn't get partnerships. We needed two good partnerships, but we didn't," she said.

"We couldn't do it this time but it is part of the game and we'll take it as a learning."

Harmanpreet, who top-scored for her side with 30 off 36 balls, batted with discomfort towards the end of her knock and she was seen limping while running between the wicket.

"The injury isn't that bad. It was really tough for me; while fielding only I got hurt but you have got to be there for the team. I tried my best but couldn't win it for the team," said the India T20 skipper.

She said sitting at home during the lockdown was really tough.

"But we have to respect the things that are going on and be safe. Yes definitely, women's cricket is back."

Player-of-the-Series for claiming eight wickets, including a five-wicket haul in the final, Supernovas' Radha Yadav said the plan was to bowl the normal stock ball as the track was spinning.

"It feels great to pick a fifer, but isn't nice to not be on the winning side. I worked very hard on my bowling in the lockdown, and I think it shows. I was playing consistently even in the lockdown and I was in touch, so it didn't feel like I was coming back after a long time," said Yadav. 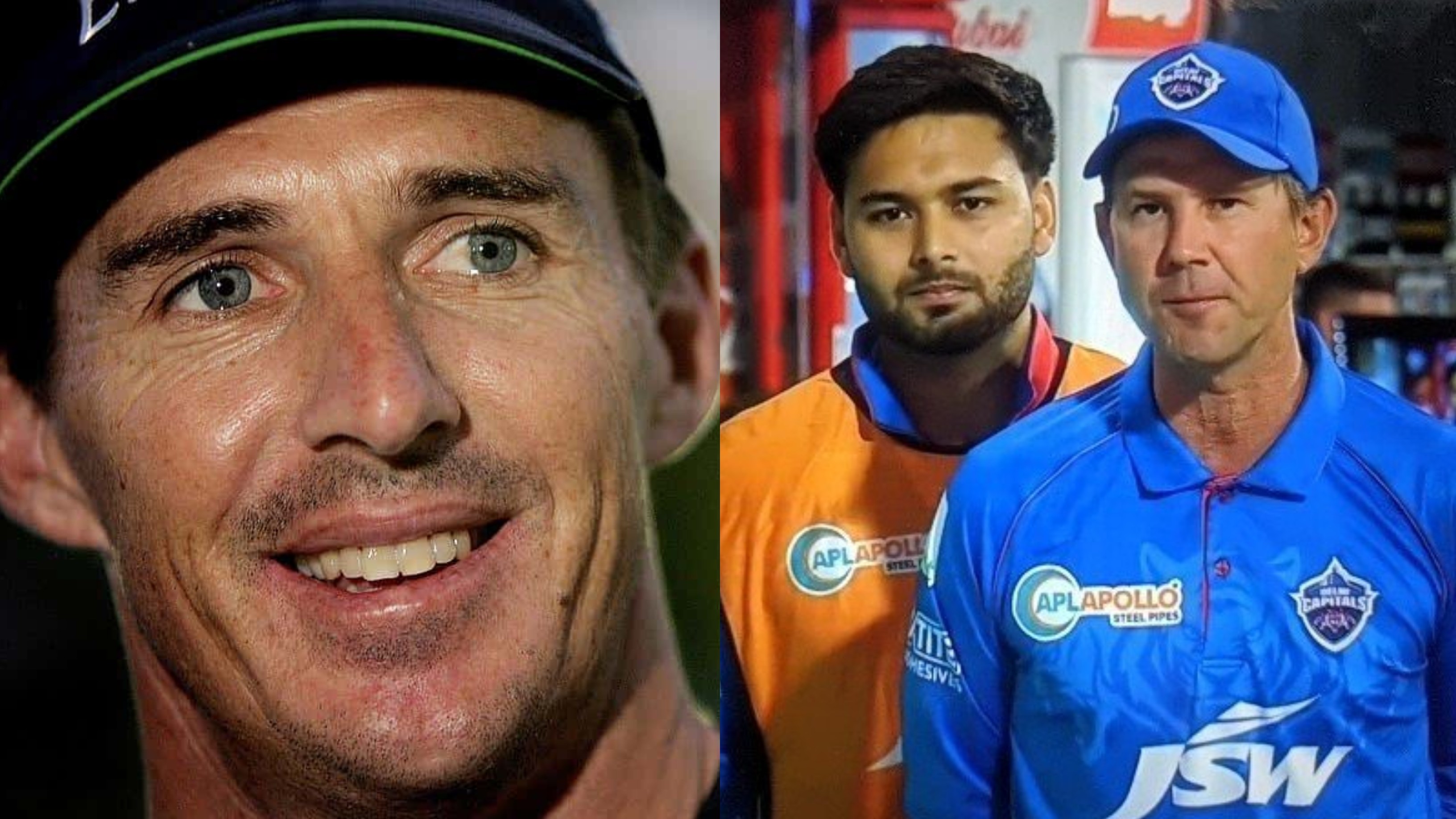 IPL 2020: "He is a maverick," Hogg urges Ponting to let Pant loose and entertain the public 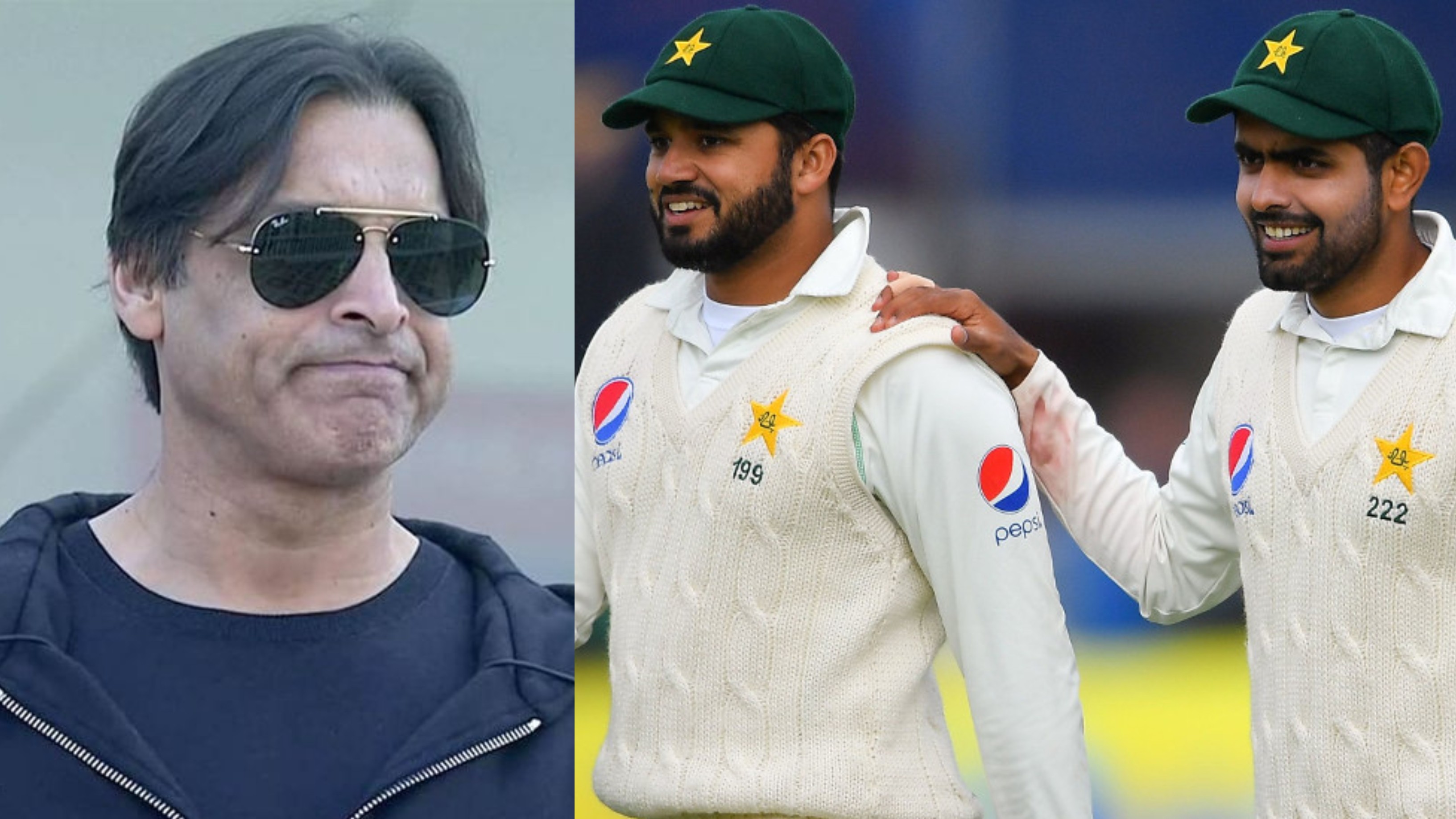 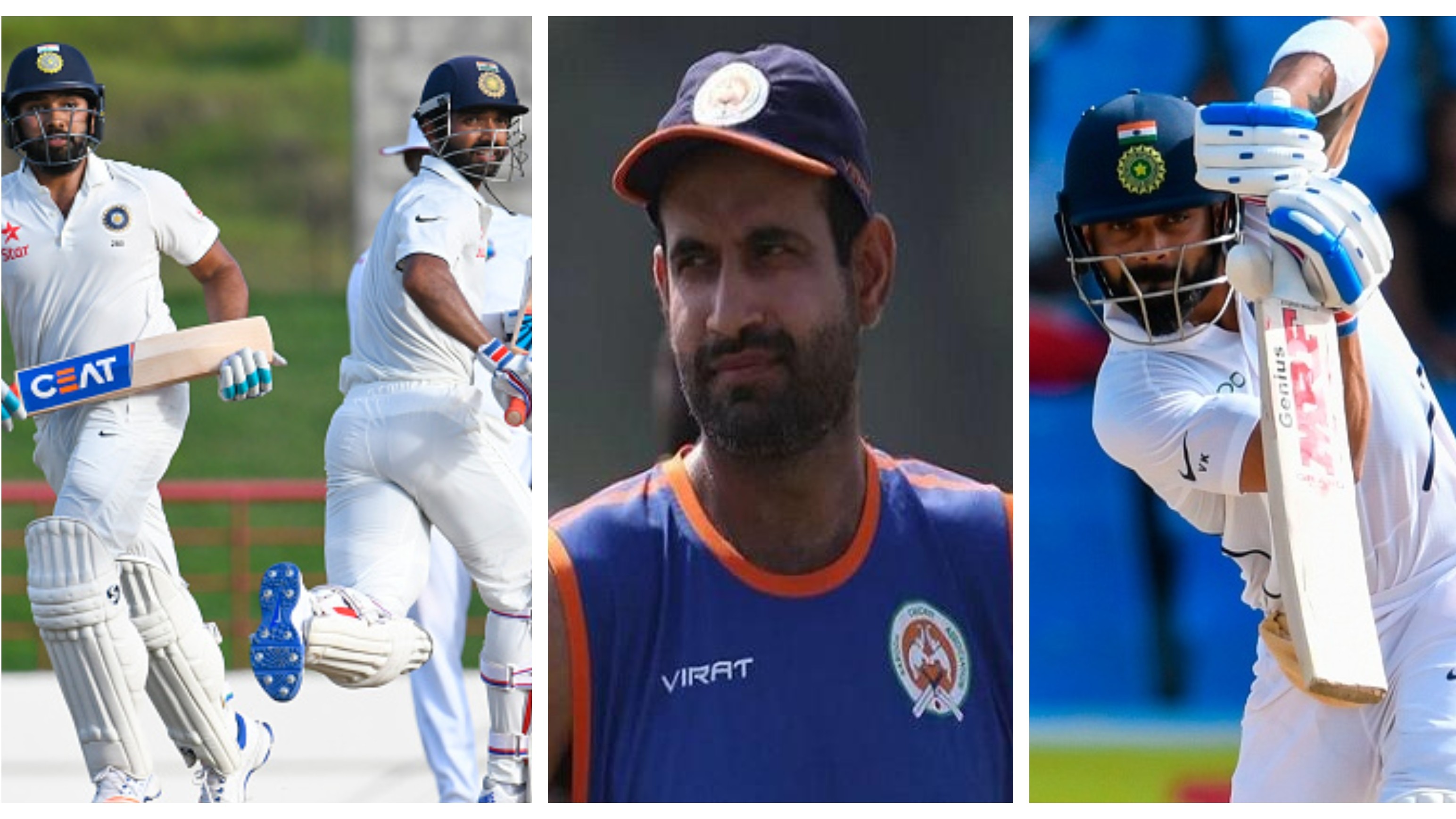