Women’s IPL will only improve the depth of Indian team, says Smriti Mandhana

Mandhana will lead TrialBlazars in the upcoming Women's T20 Challenge. 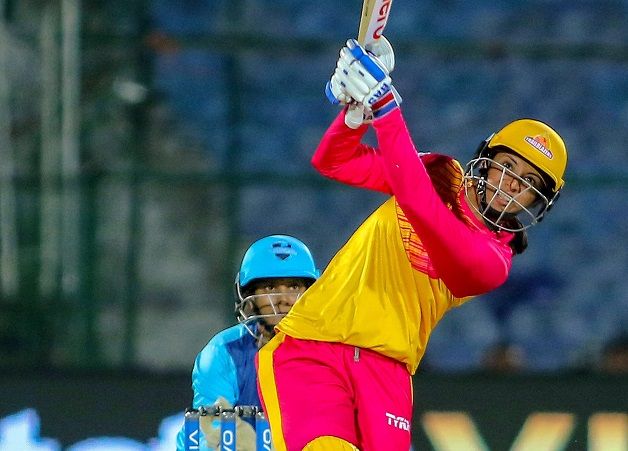 Smriti Mandhana is elated by the fact that around 30 Indian women cricketers are getting a chance to display their skills in the upcoming Women's T20 Challenge after a lengthy Coronavirus-induced break.

The Women's T20 Challenge will be held from November 4 to 9 between three teams in Sharjah. The BCCI went ahead with the tournament despite the dates clashing with a part of the Women's Big Bash League (WBBL).

Hailing the efforts of the cricket board, Mandhana, who will captain the TrialBlazars, said a full-fledged Women's IPL is not far away and added that such a competition will only improve the depth of the women's team.

"I wouldn't say an 8 team IPL (to start with). The BCCI is going to decide that, probably 5-6 to start with," the opening batter told India Today.

"The kind of response women's cricket is getting, the kind of numbers, last year we played a series against South Africa in Surat, we got a full house. Last year's Women's T20 Challenge was watched by so many people at the stadium. We all were watching the final, the whole atmosphere felt unreal. The whole ground cheering for all the girls, it felt good. It's growing.

"I wouldn't say we will get the same kind of reception from the first season itself but it's a good time to start," she continued.

Velocity and Supernovas are the other two teams to participate in the Women's T20 Challenge. While Mithali Raj will lead Velocity, Supernovas will be captained by Harmanpreet Kaur.

All four matches of the challenge will be played in Sharjah. 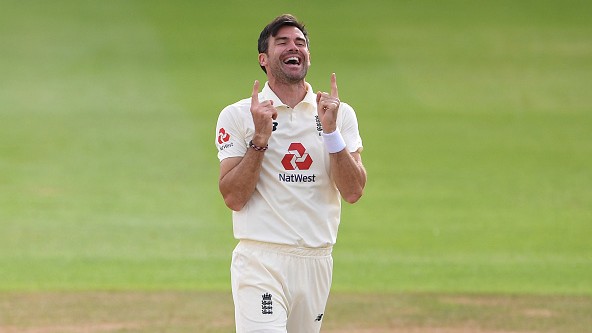 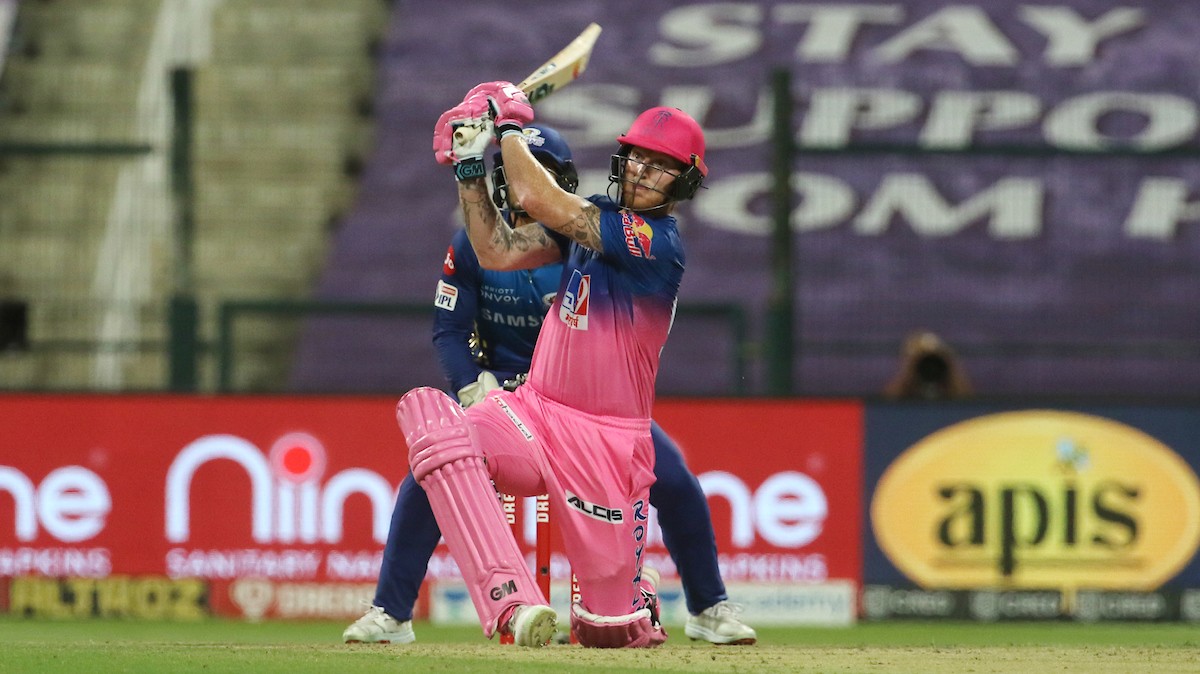 IPL 2020: ‘Race for reaching the playoffs will go down to the wire’, says RR all-rounder Ben Stokes 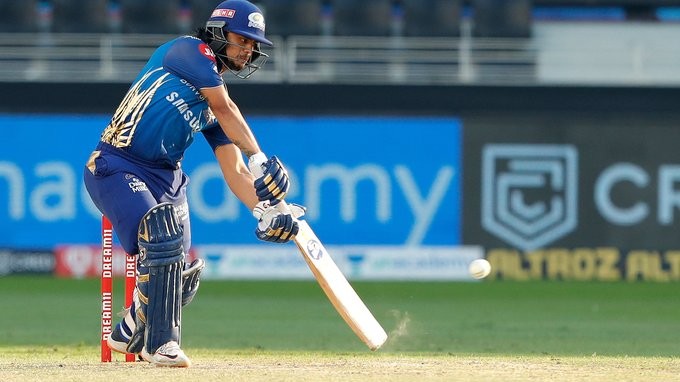 IPL 2020: Credit to my mother for all the strength, says Ishan Kishan after his match-winning 72* vs DC