Women's T20 challenge will be played in Sharjah in November 2020. 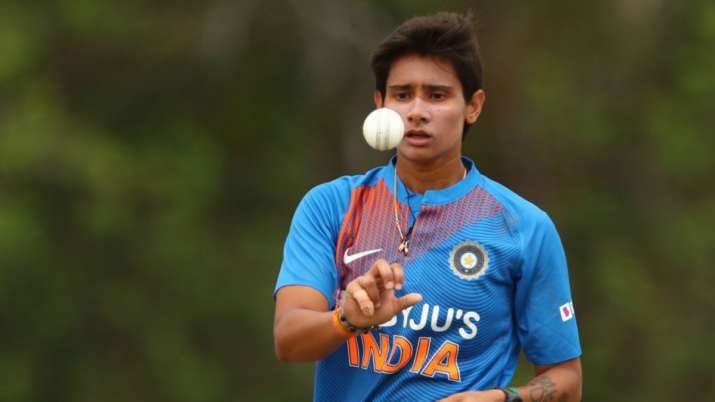 India Women pacer Mansi Joshi has been ruled out of the upcoming Women’s T20 Challenge in the United Arab Emirates on Friday (October 16) after being tested positive for COVID-19.

The 27-year-old, who has featured in 11 ODIs and eight T20Is for the Indian women’s team, had represented the Velocity side in the last season of the Women’s version of the IPL in India.

There are reports that the uncapped cricketer Meghna Singh has been named as Mansi’s replacement at the Velocity squad captained by veteran star Mithali Raj for the Women’s T20 Challenge.

It is being said the pacer tested positive for the COVID-19 in Dehradun and did not travel to Mumbai – where around 40 women cricketers are kept in quarantine for nine days at a five-star hotel close to Mumbai International airport before traveling to the UAE for the tournament.

As per reports in PTI, she announced the same by saying: “Hey guys hope all are doing good. Well, I am in the home quarantine as I have tested positive. But with god's grace, I am doing completely fine.”

Once all the reports come negative in Mumbai, all the players will be allowed to leave on October 21 by a chartered flight and then will undergo three covid-19 tests as well as six-day mandatory quarantine upon arrival in the UAE before starting their training sessions.

Noteworthy, Indian Women players will be joined by other cricketers from Sri Lanka, West Indies, Bangladesh, England, South Africa, New Zealand, and even Thailand in Dubai at the same time to allow the authorities to create a secure bio bubble.

The three-team tournament begins on November 4th and goes on till November 9th in Sharjah during the play-offs phase of the ongoing men’s IPL 2020 in the UAE. 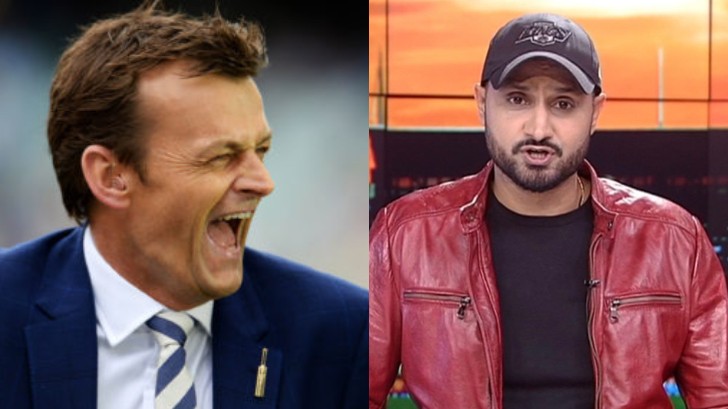 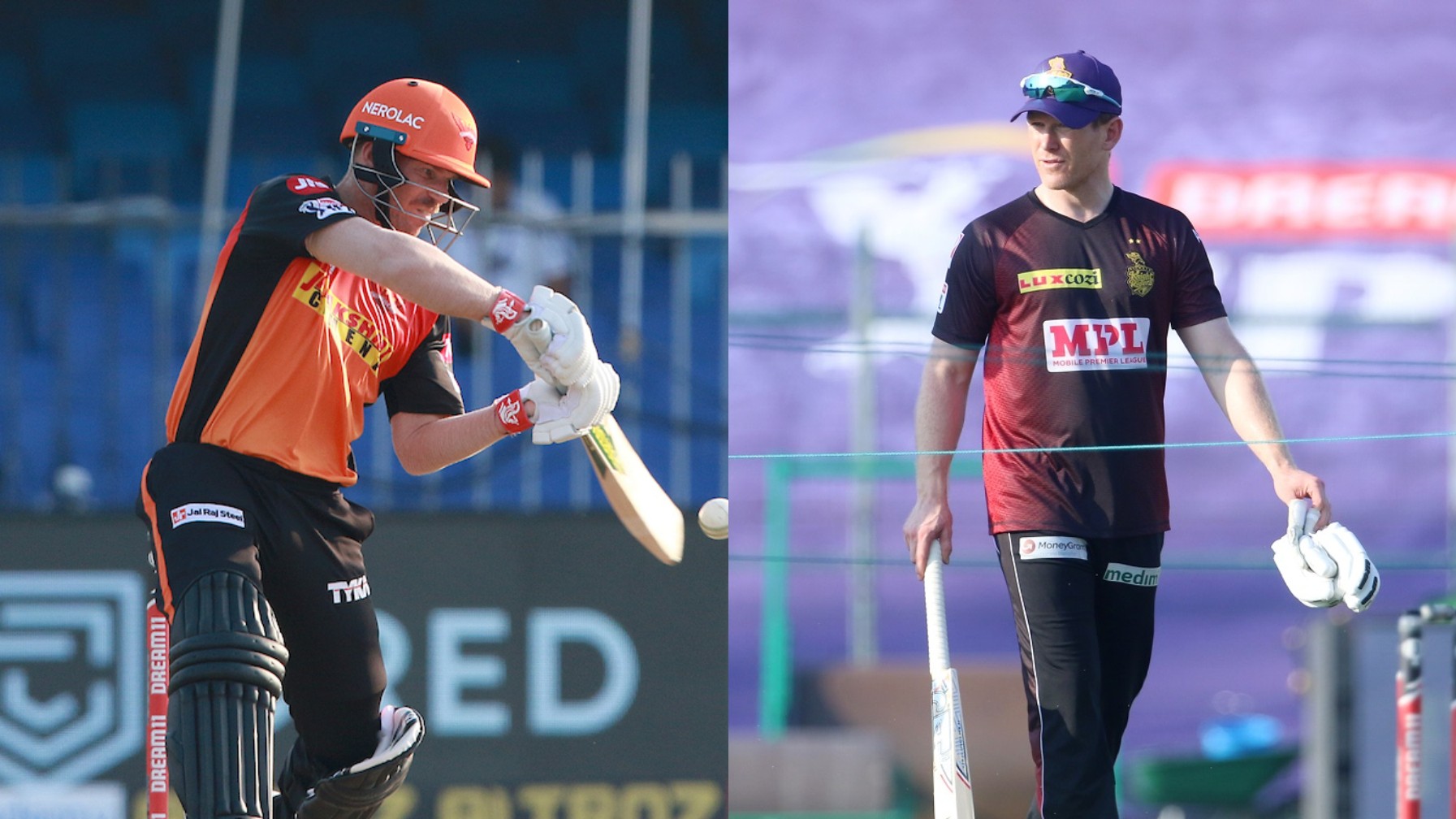 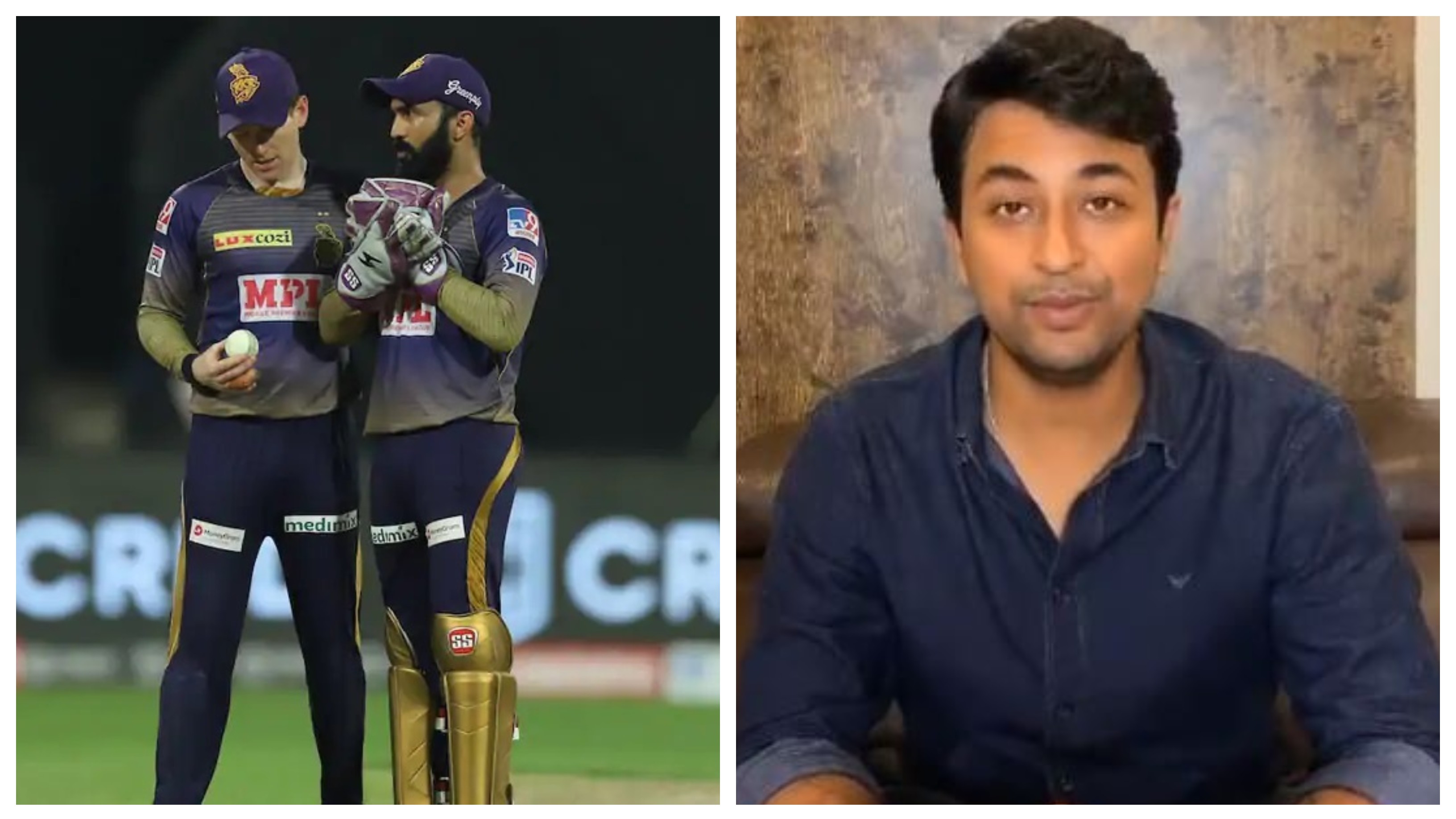