The National Women’s High-Performance Camp commences on Saturday in Karachi. 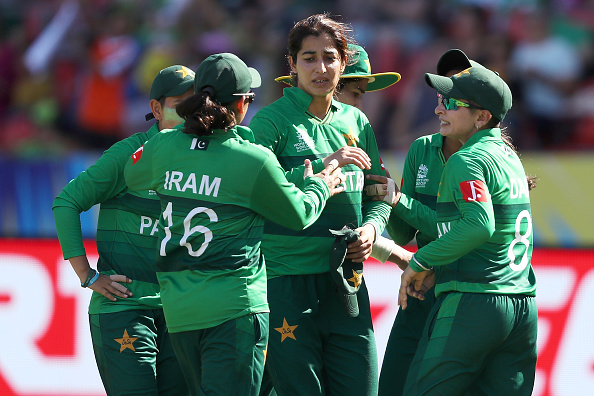 Pakistan Women team’s high-performance camp was hit by the Coronavirus outbreak even before it started on Saturday (10 October) in Karachi, as a cricketer tested positive for the deadly COVID-19 virus in the second round of the testing on Friday (9 October).

A total of 27 players and other support staff were tested a second time for COVID-19 on Thursday at their arrival in Karachi – where the high-performance camp has been set up for female cricketers.

Pakistan Cricket Board (PCB) has confirmed the news in an official statement on Friday but didn’t reveal her identity. The PCB also confirmed that the COVID-19 infected player has been removed from the bio-secure bubble and placed in self-isolation.

Additionally, another Pakistani women cricketer and support personnel also withdrew from the bio-secure bubble as a precautionary measure after they both showed symptoms of Upper Respiratory Tract Infection, the PCB revealed in a statement.

The PCB statement reads: “The three squad members' progress will be regularly monitored by the PCB’s medical panel. They will be allowed to reintegrate with the rest of the squad after complete recovery subject to retesting with negative results as per PCB Domestic COVID -19 SOPs.”

The National Women’s High-Performance Camp, which commences at the National Stadium on Saturday, has been held to help the players in their skill and match fitness since they haven’t played competitive cricket during the T20 World Cup in March 2020. The camp serves as an opener of the women’s domestic and international cricket season 2020-21. 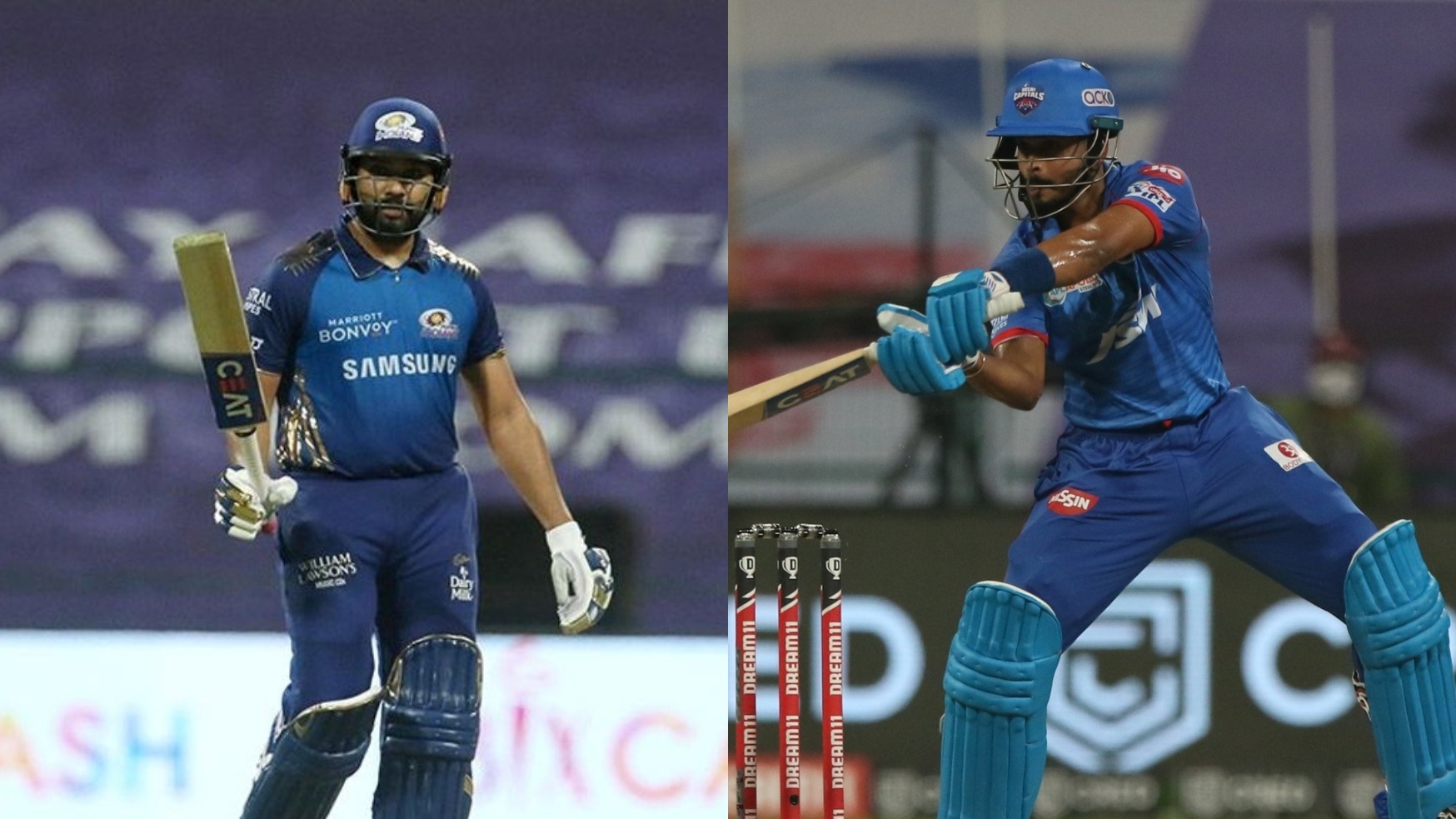 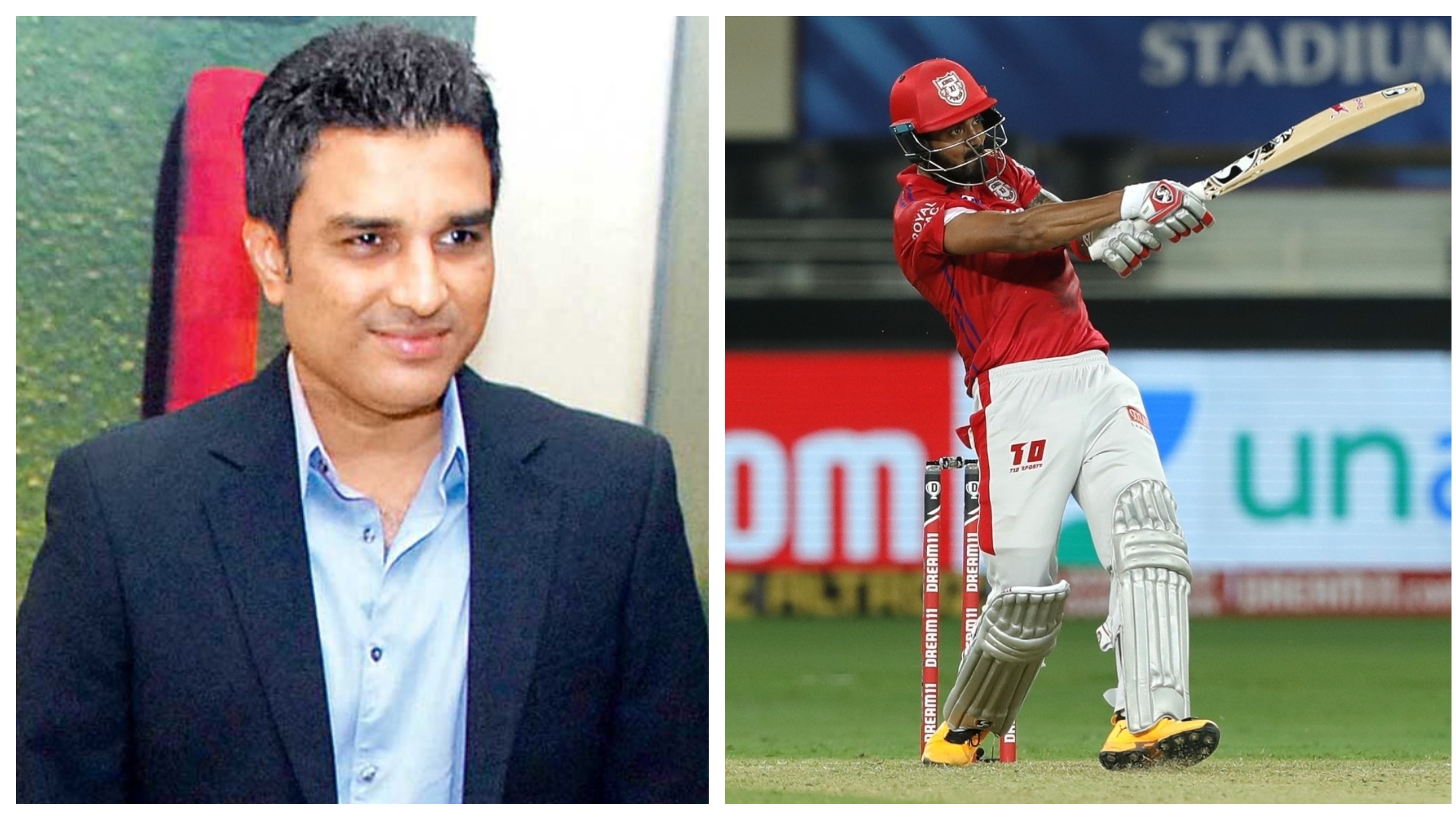 IPL 2020: "KL Rahul must not worry about others", Sanjay Manjrekar on how KXIP can bounce back 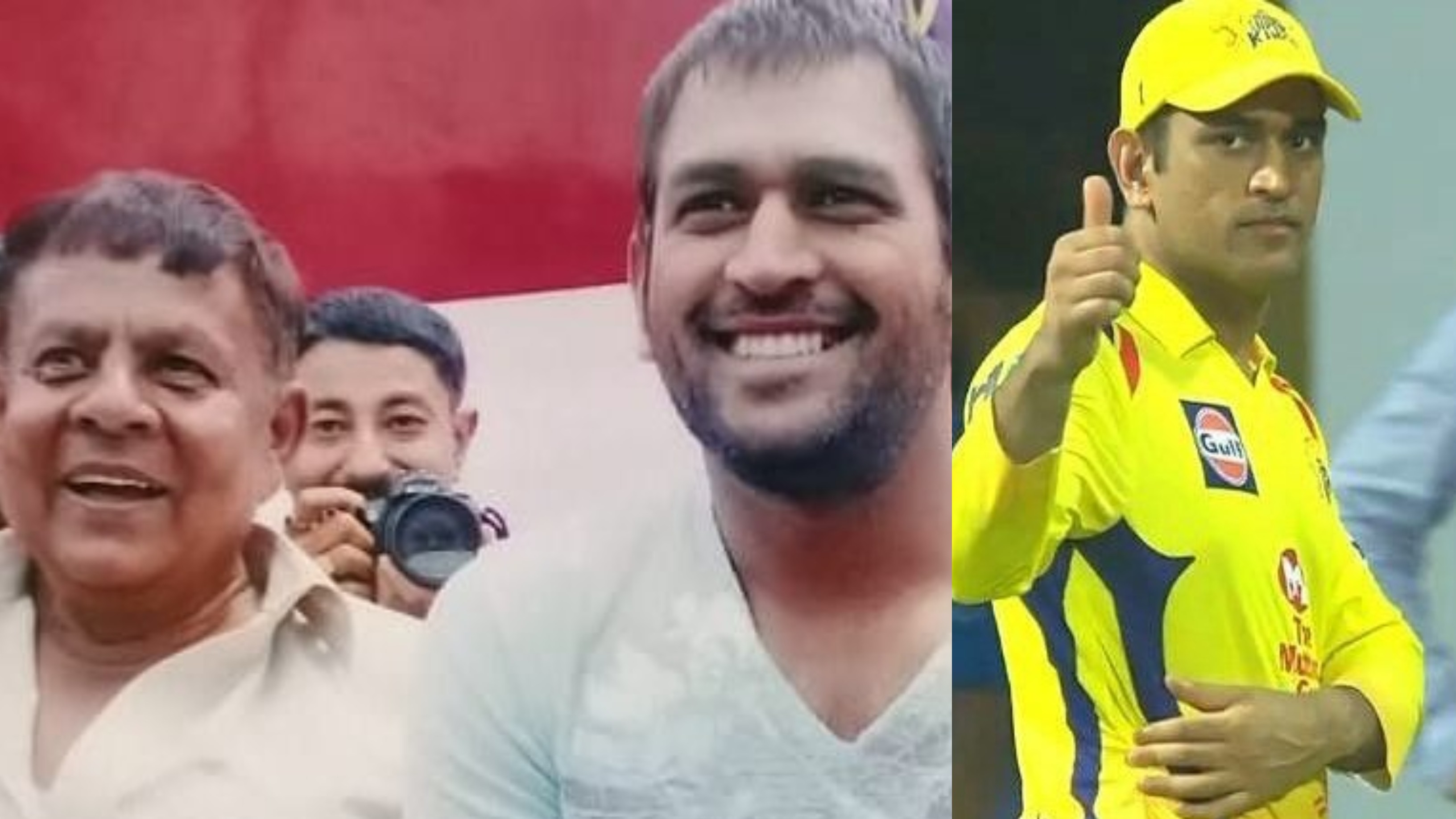