Lack of preparation time a concern as the players set to depart for UAE on October 22. 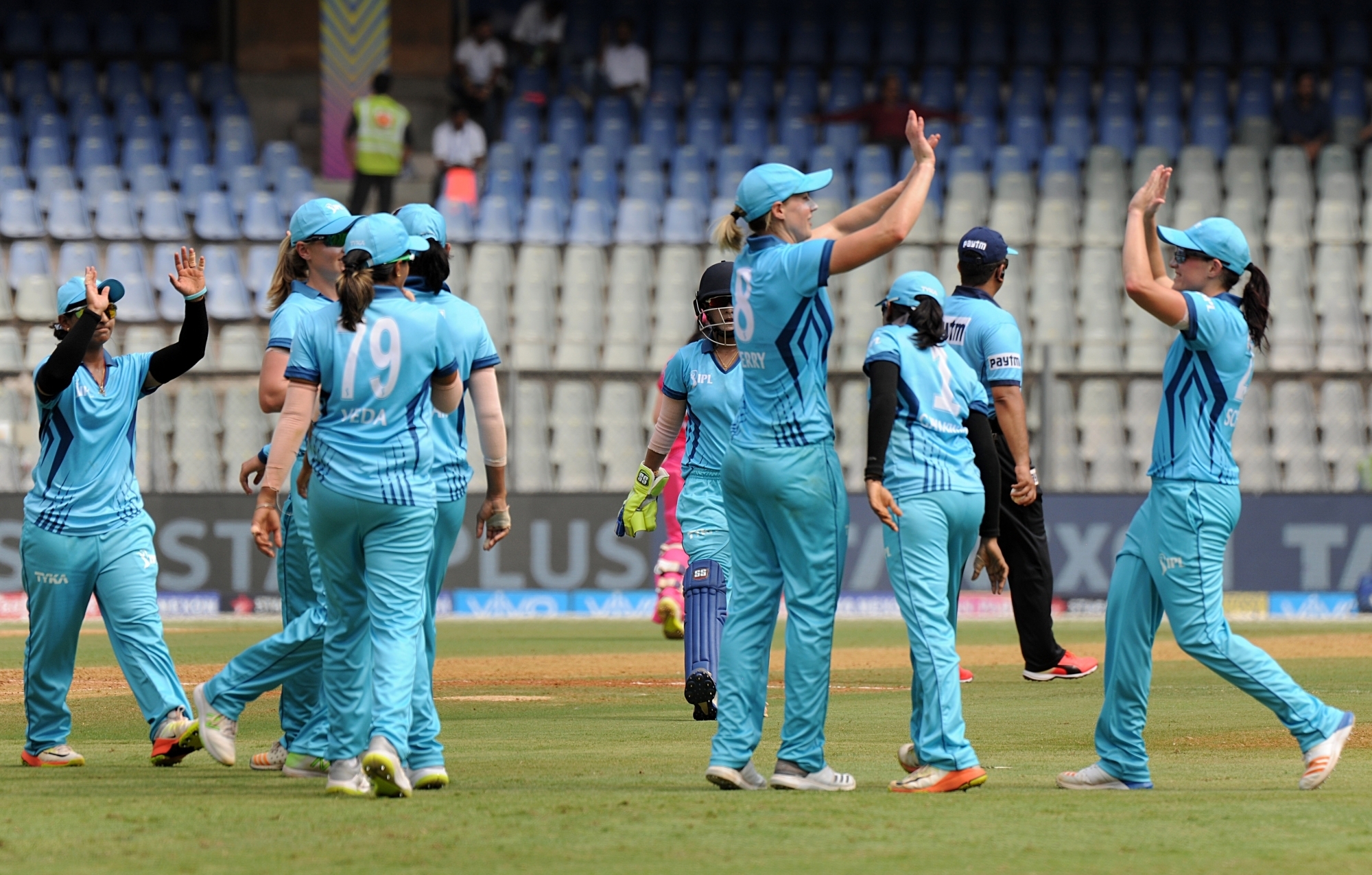 Women’s T20 Challenge bound Indian Women’s players have been asked to assemble in Mumbai by October 13 to undergo mandatory quarantine before leaving for United Arab Emirates (UAE) for the upcoming IPL themed T20 tournament to be played from November 4 to 9.

The Women’s cricketers will be in quarantine in Mumbai for a week and undergo multiple COVID-19 tests during the period after arriving in Mumbai from various parts of the country on October 13.

Veteran stars Mithali Raj and Jhulan Goswami, who have retired from international T20s, are among the 30 India Women players who will feature in the Women’s T20 Challenge – the 4-match exhibition event which will be played during the playoffs of the ongoing men’s IPL 2020 in the UAE.

The players are likely to depart for UAE on October 22 and then will go undergo a six-day quarantine like all players competing in the men’s IPL 2020 there. They will also have to test negative thrice in RT-PCR tests before entering the bio-bubble in Dubai to start training for the Women’s T20 Challenge starting on 4th November with all matches likely to be held in Sharjah.

However, the Board of Control for Cricket in India (BCCI) is yet to announce the teams for the Women’s T20 Challenge but both domestic and international have been reportedly informed about their selection for the Women’s IPL 2020 in the UAE.

A BCCI official revealed: “The players have been informed and a WhatsApp group has been created. A few U-19 players have also been picked. It will give them a lot of exposure.”

Meanwhile, the quarantine requirements due to the COVID-19 pandemic have put a serious question mark over their preparations for the three-team competition since they haven’t played any kind of cricket since the 2020 Women’s T20 World Cup in Australia earlier this March.

Following the mandatory quarantine in Mumbai and UAE, the Women’s players will have less than a week to acclimatize to the conditions while the men’s IPL teams arrived in UAE a month in advance.

A player expressed concern on conditions of anonymity: “It will be a challenge for sure. We have been training individually but the intensity of a team environment cannot be matched. We will quarantine in Mumbai for more than a week and then another week in Dubai. There will be three to four days before the event starts. Obviously, it is not going to be easy to perform.”

Noteworthy, the BCCI is also looking to sign some foreign players for the competition but they will be mostly from neighboring Sri Lanka, Bangladesh, and a few from England and West Indies, who don't have a Women’s Big Bash League (WBBL) contract. 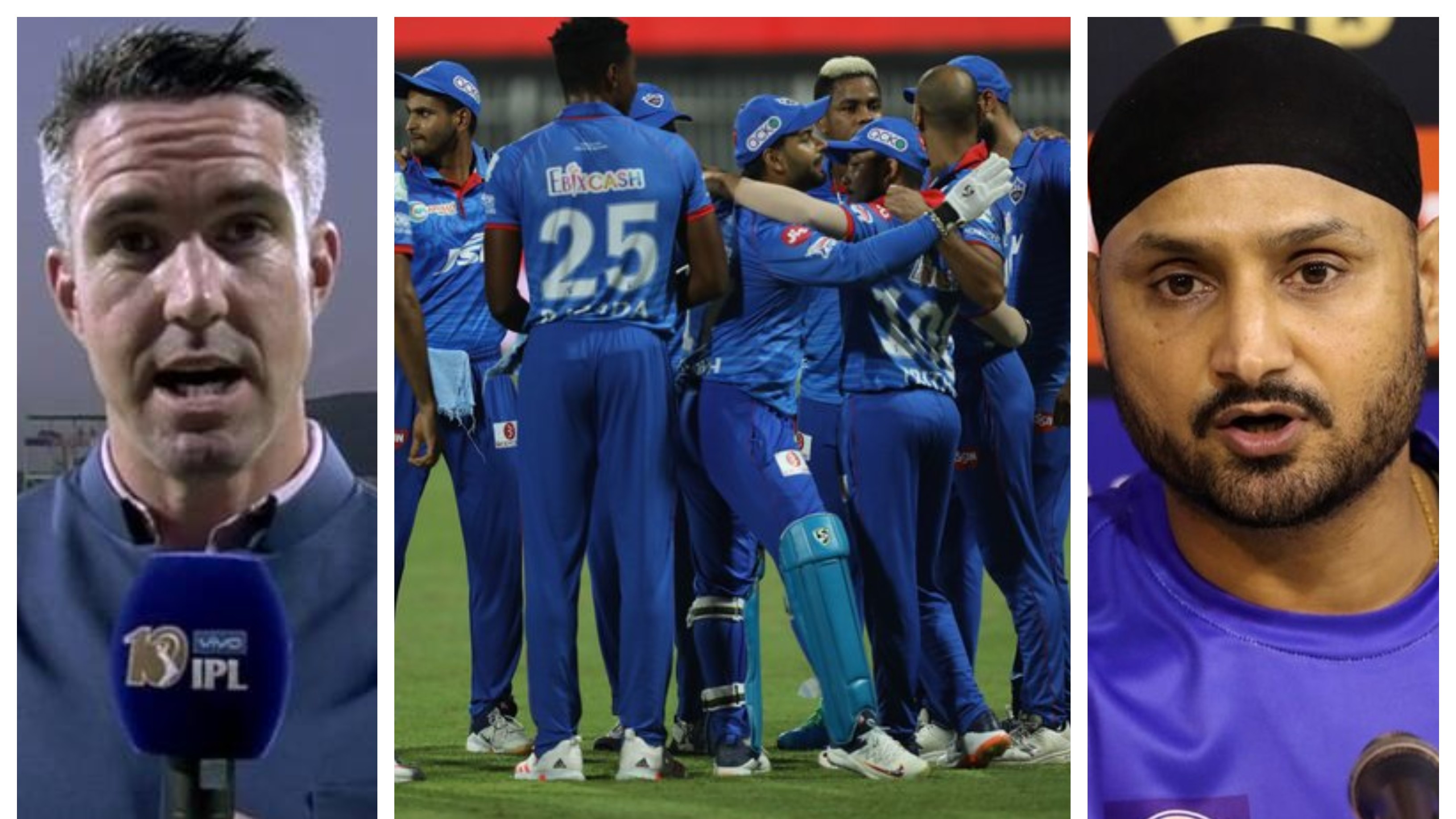 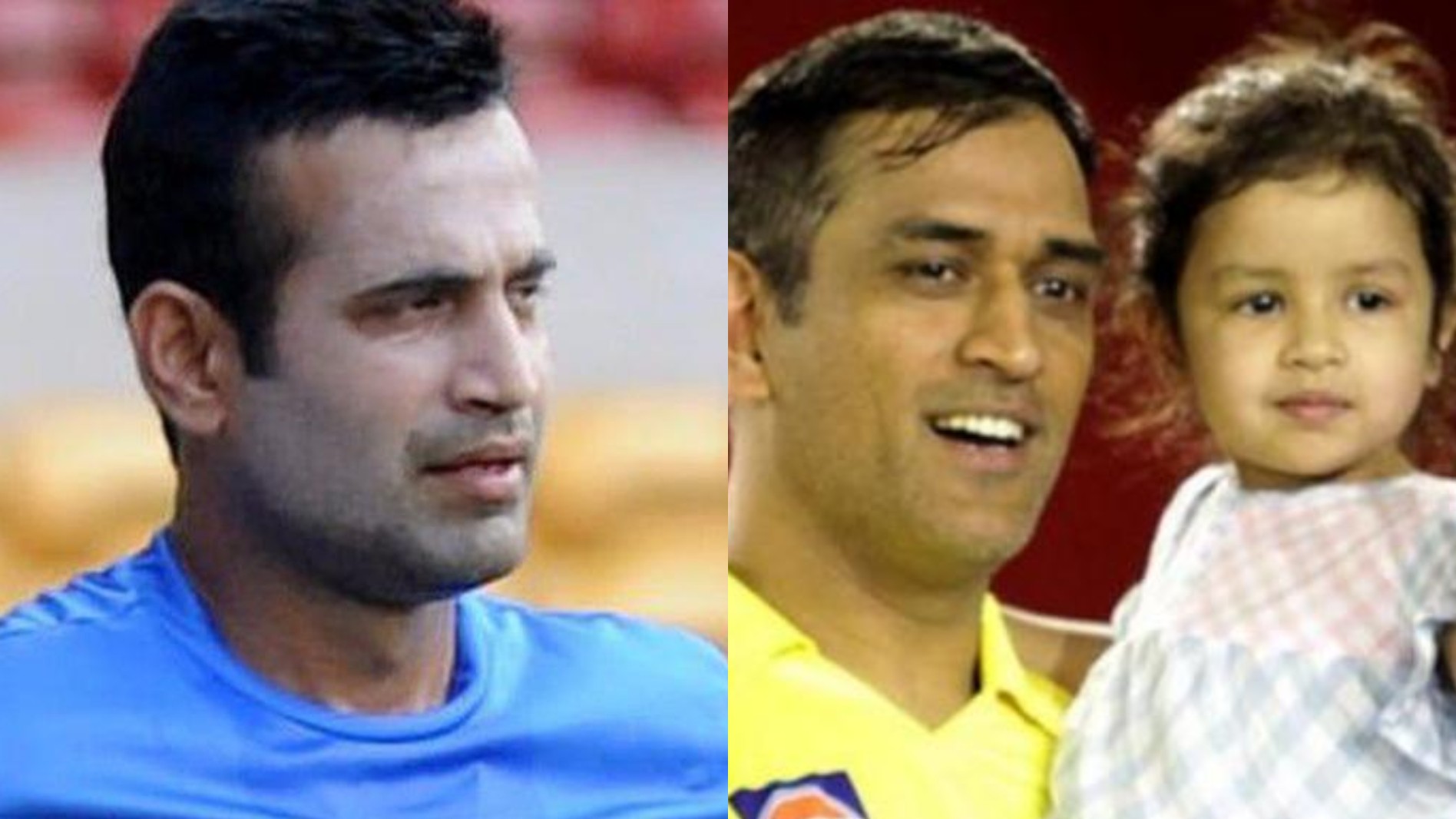 “No authority to anyone to threat a young child,” Irfan Pathan says on rape threats to Ziva Dhoni 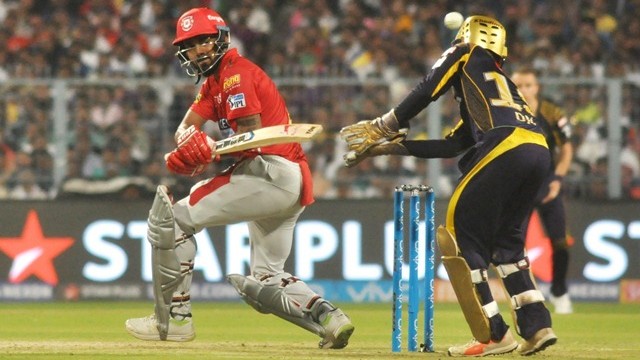